Today, the vice president of realme revealed on the social platform that the realme GT Neo3 supports screen fingerprint recognition. 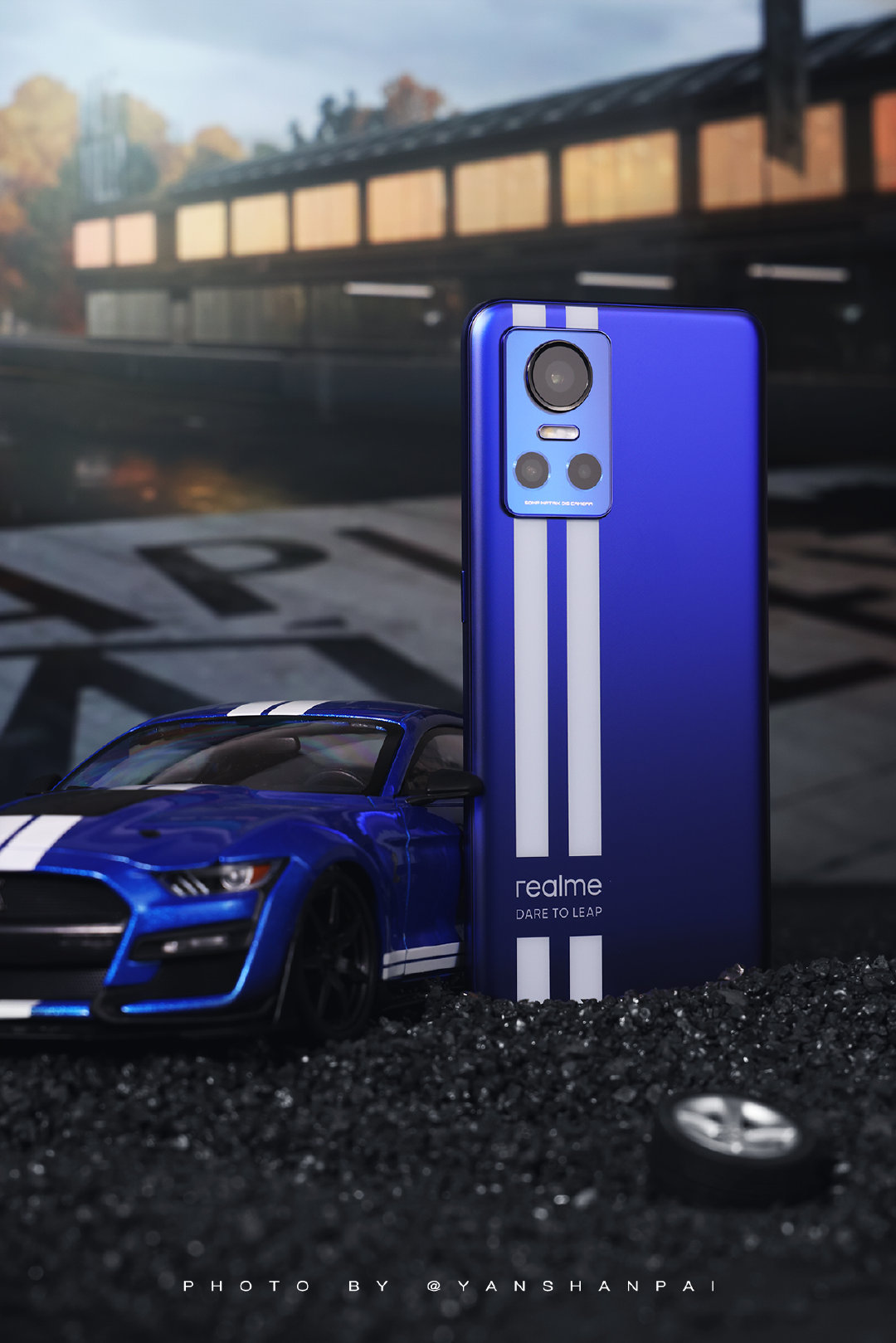 It is worth noting that while having a powerful configuration, the realme GT Neo3 also achieves a thin and light design, weighing only 188g, making it the lightest Dimensity 8100 model so far.

Xu Qi said that most of the flagship mobile phones in the industry are above 200g. Realme is unwilling to compromise on the feel experience, and strives to create a more extreme internal stacking of products. In the end, while ensuring the battery life of flash charging, glass body, 39606mm² heat dissipation area, and 11 wrap-around 5G antennas, it achieved a super thin and light feel of 8.2mm+188g.

The machine will be officially released tomorrow. 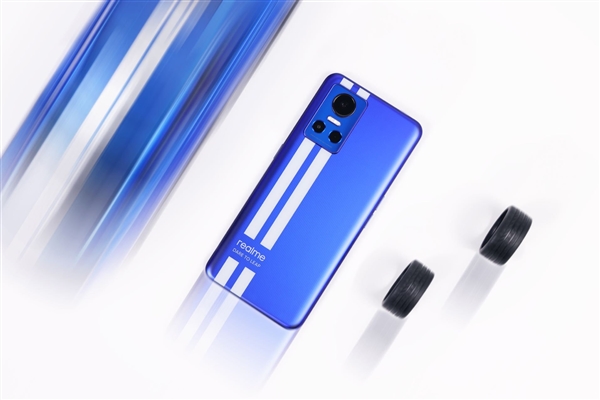 The father of gaming phones, Black Shark 5 is coming soon

It is confirmed! Realme will eventually release the 1st-gen laptop in August 2021 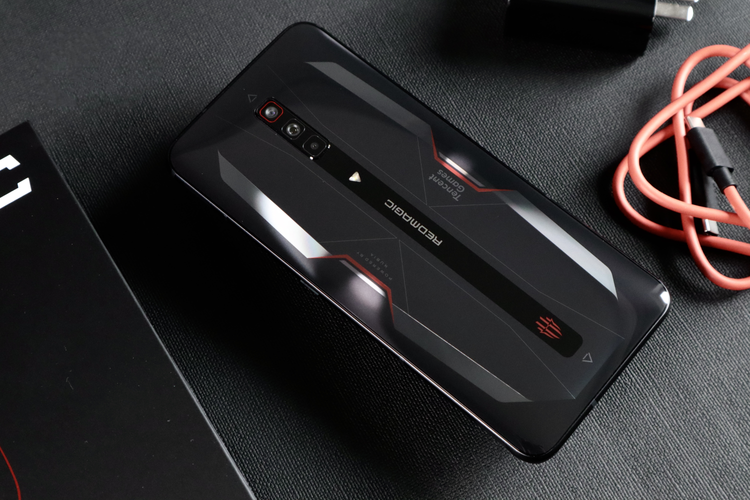 Redmagic 6, a must for mobile game lovers