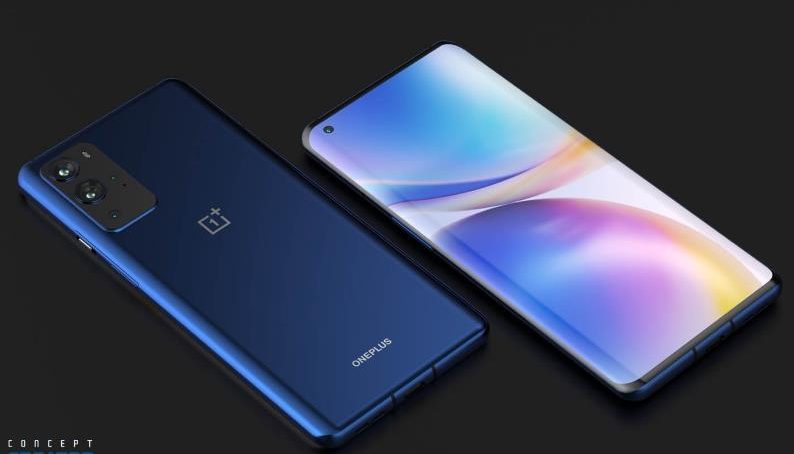 Recently, various mobile phone manufacturers have officially announced their new flagship phone in 2021.As a well-known niche brand in China, OnePlus did not release any news, but the discussion heat of the brand’s new OnePlus 9 is really high.On January 5, the XDA website released the configuration information of the OnePlus 9. Overall, the OnePlus 9 is no less powerful than the Xiaomi 11. 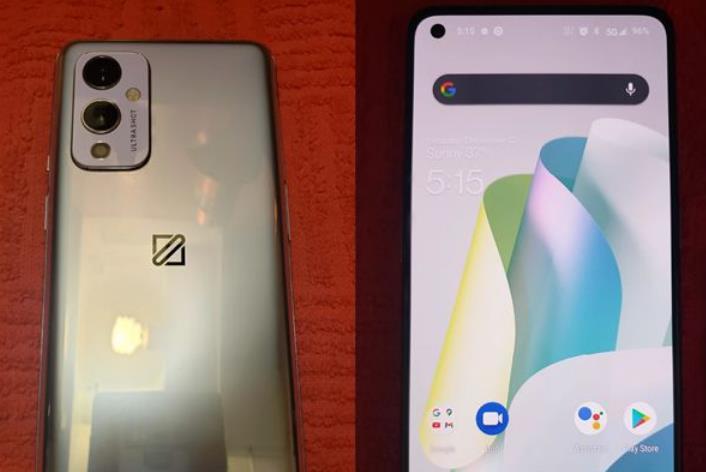 The One Plus 9’s core selling points are two: performance and screen.One Plus phones always offer the best core hardware on the market.This year is no exception, the OnePlus 9 will be powered by Snapdragon 888 processor, and will be equipped with a full version of LPDDR5 memory, flash memory chip specifications should also be the highest standard UFS3.1, the data processing speed will improve at least double times compared to the OnePlus 8T. 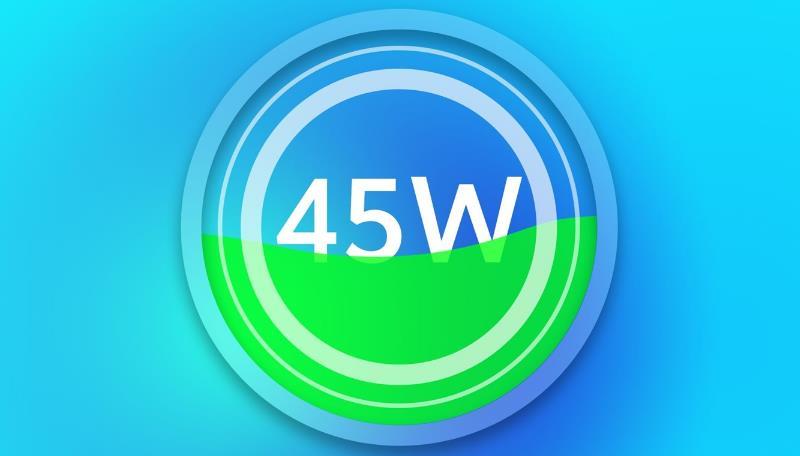 There’s not much room to improve the screen on the OnePlus 9, after all, the screen quality of previous OnePlus phones is quite impressive.According to the degree of official attention to mobile phone screen in the last two years, the OnePlus 9 is likely to be equipped with the same type display screen of Samsung S21, the resolution will reach 2K level, the screen refresh rate and sampling rate are the highest level at present, the overall display effect is likely to be improved again on the basis of the Xiaomi 11.

In fact, the reason why the OnePlus 9 comprehensively improve the battery life of the phone is also to show the display effect advantage of the high-resolution, high-refresh rate screen.After all, the finer and smoother the screen will be, the worse the power problem is.And the battery life is the problem that most consumers are very concerned about. Improving the charging speed has become the best choice for manufacturers since the battery technology breakthrough is far away.

The One Plus 9 also has a new exterior design, of course, the Matrix lens module is just a novelty compared to previous OnePlus phones. 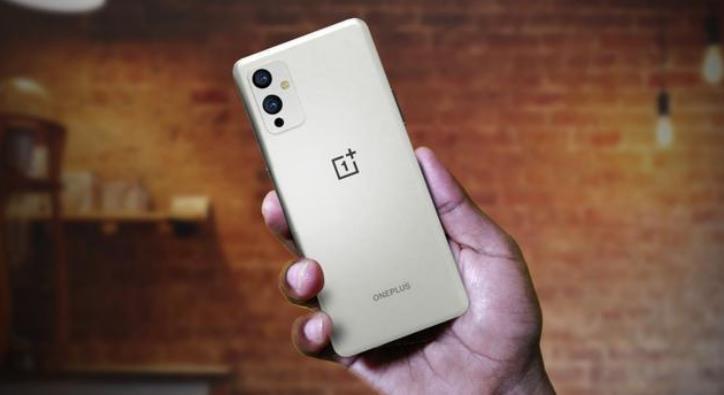 Tags: One Plus 9Phone 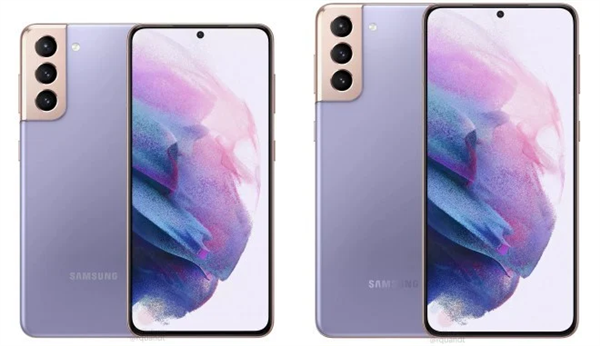 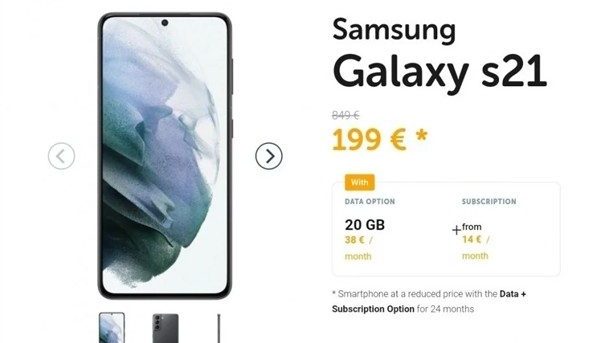