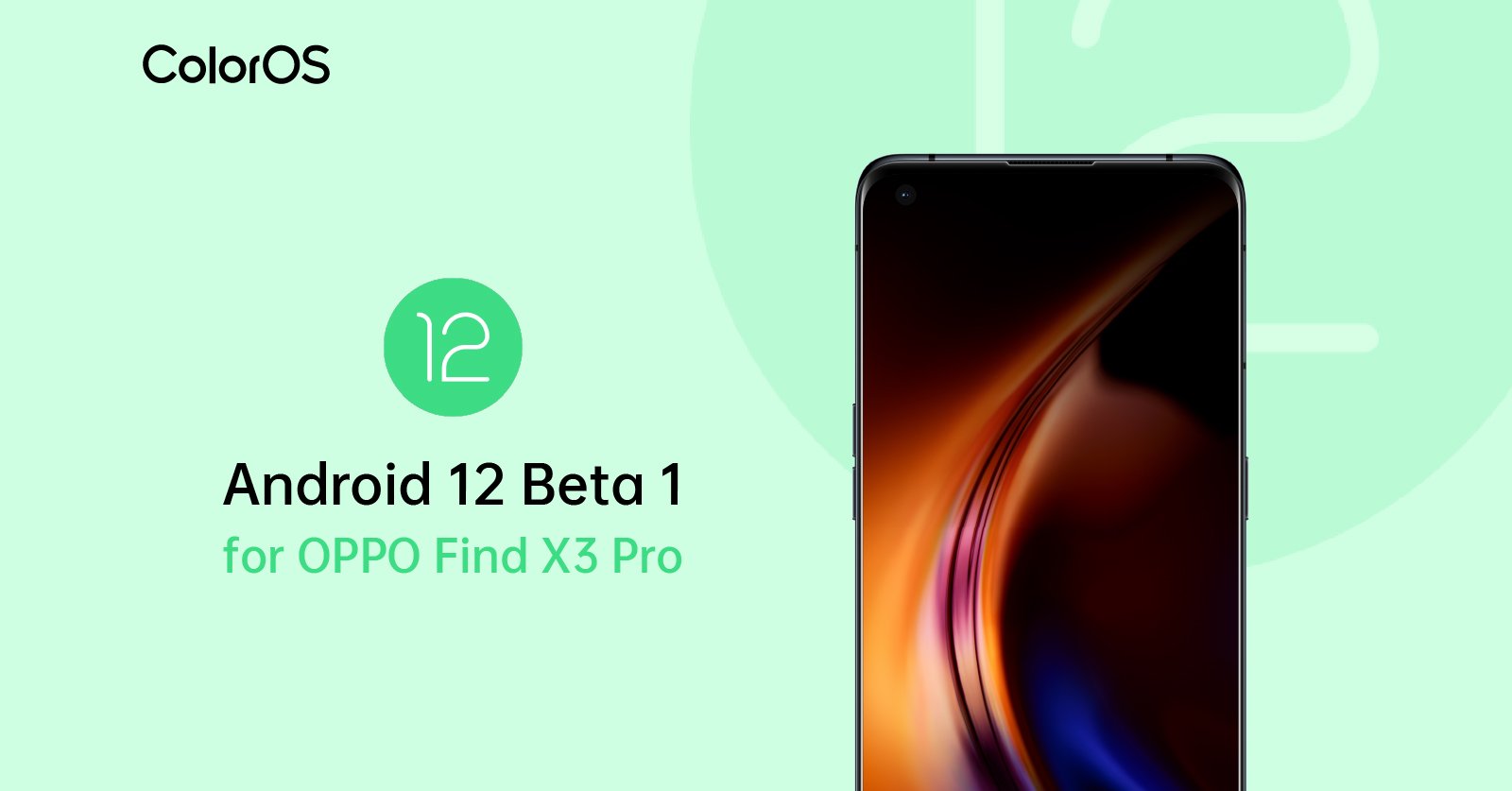 Today, the 2021 Google I/O Developer Conference opened. The Android 12 Beta 1 system is officially released and the mobile phone brands participating in the Android 12 version developer Beta test project are announced. OPPO Find X3 Pro will be the first to be equipped with a developer preview version of ColorOS developed based on Android 12 Beta 1. This is also the first time OPPO is the first to adapt to the Android developer version, aiming to bring a safer and smoother system experience to users through the advanced layout.

Wu Henggang, Vice President of OPPO and President of the Software Engineering Division, said that they are honored to establish a long-term partnership with Google. Over the years, they have reached successful cooperation in many fields, including ensuring that ColorOS always keeps up with the latest Android version. Currently, ColorOS has nearly 400 million monthly active users worldwide. They will continue to maintain the momentum in the past and let OPPO users and developer partners experience the convenience brought by the new Android system as soon as possible.

This year’s Android update focuses on the system UI and privacy security, which is also the main direction of this round of ColorOS update. OPPO is committed to making ColorOS a more concise and beautiful operating system, especially in the two major aspects of ColorOS 11’s acclaimed user interface (UI) and user experience (UX), hoping to help consumers express better personality. In addition, the new system will also give users more control and the right to know about data security and privacy.

The upgraded Android 12 Beta 1 has made many improvements in UI details, including adding menus and search keys to desktop widgets, optimizing the one-handed mode to make it easier to start, enriching the functions of the Bubbles notification dialog box, etc. Switching between different interfaces is more convenient and smooth. 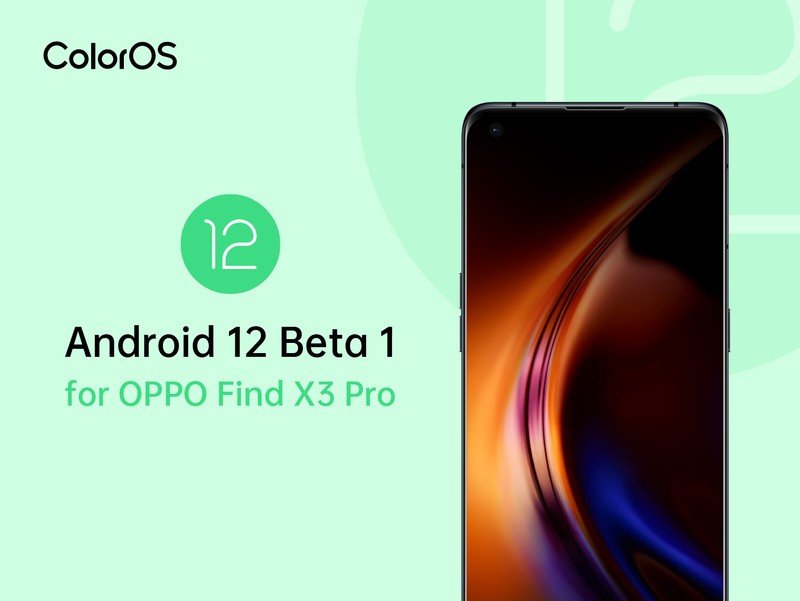 For game lovers, the most prominent update of Android 12 Beta 1 is to allow developers to generate corresponding vibration feedback based on audio. Since the intensity and frequency of the vibration coming from audio, developers can create a more immersive game and sound experience for consumers based on this.

More importantly, the enhancement of data security in Android 12 Beta 1 makes the system’s access to user privacy more transparent, and users can better control the system’s use of their data. For example, the user can only reveal the fuzzy geographic location to the APP and quickly block the APP’s calls to the camera and microphone through the shortcut keys. The system will also automatically “sleep” the APP that has not been used for 90 days-revoke its permissions and stop the notification function. 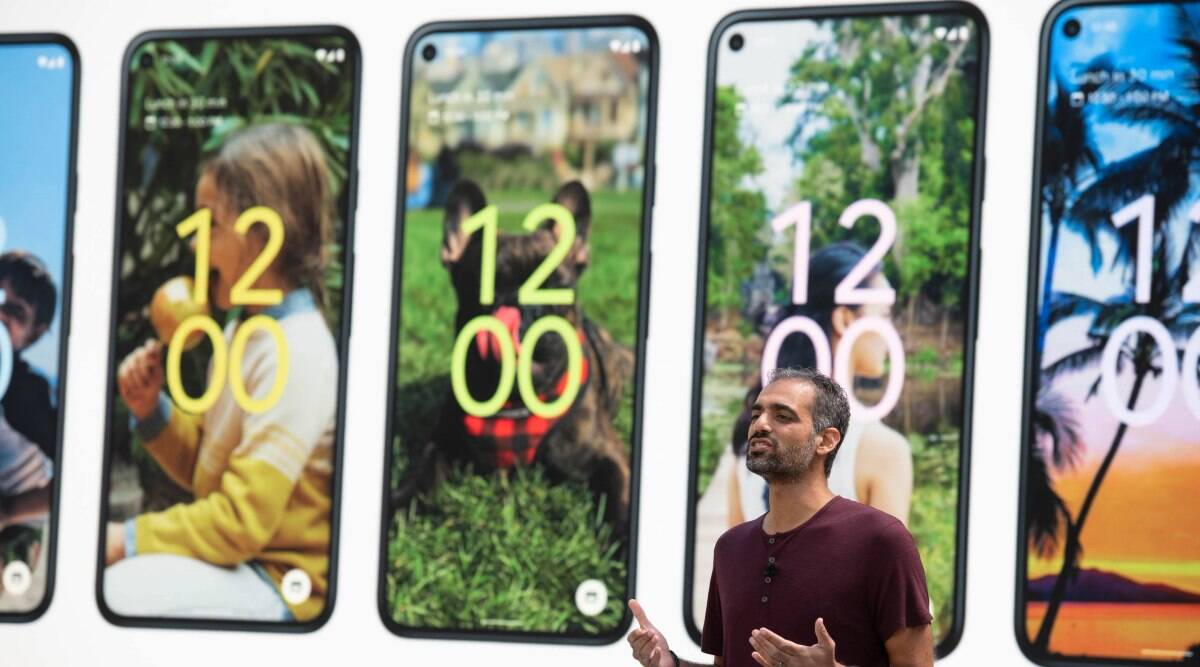 As one of its important strategies to expand the global market, OPPO continues to deepen its multi-faceted cooperation with Google and other global partners to bring users and developers a more open, more convenient, and more personalized technology life experience.

Looking forward to the smarter 5G era in the future, OPPO and its partners will jointly dig deeper into cutting-edge technologies in operating systems and other fields, aiming to bring the best products and services to existing and potential OPPO mobile phone users worldwide. OPPO will also continue to work closely with global developers to explore and build an open and integrated ecosystem, thereby creating a world where all things are integrated for global users.

OPPO welcomes developers from all over the world to download the latest operating system through the OPPO open platform from May 19th. However, the current developer preview version is mainly used by developers for compatibility testing and early development and is temporarily not suitable for consumers’ daily use scenarios. We do not recommend users other than developers to download this update. Stay tuned for the release of the consumer version. 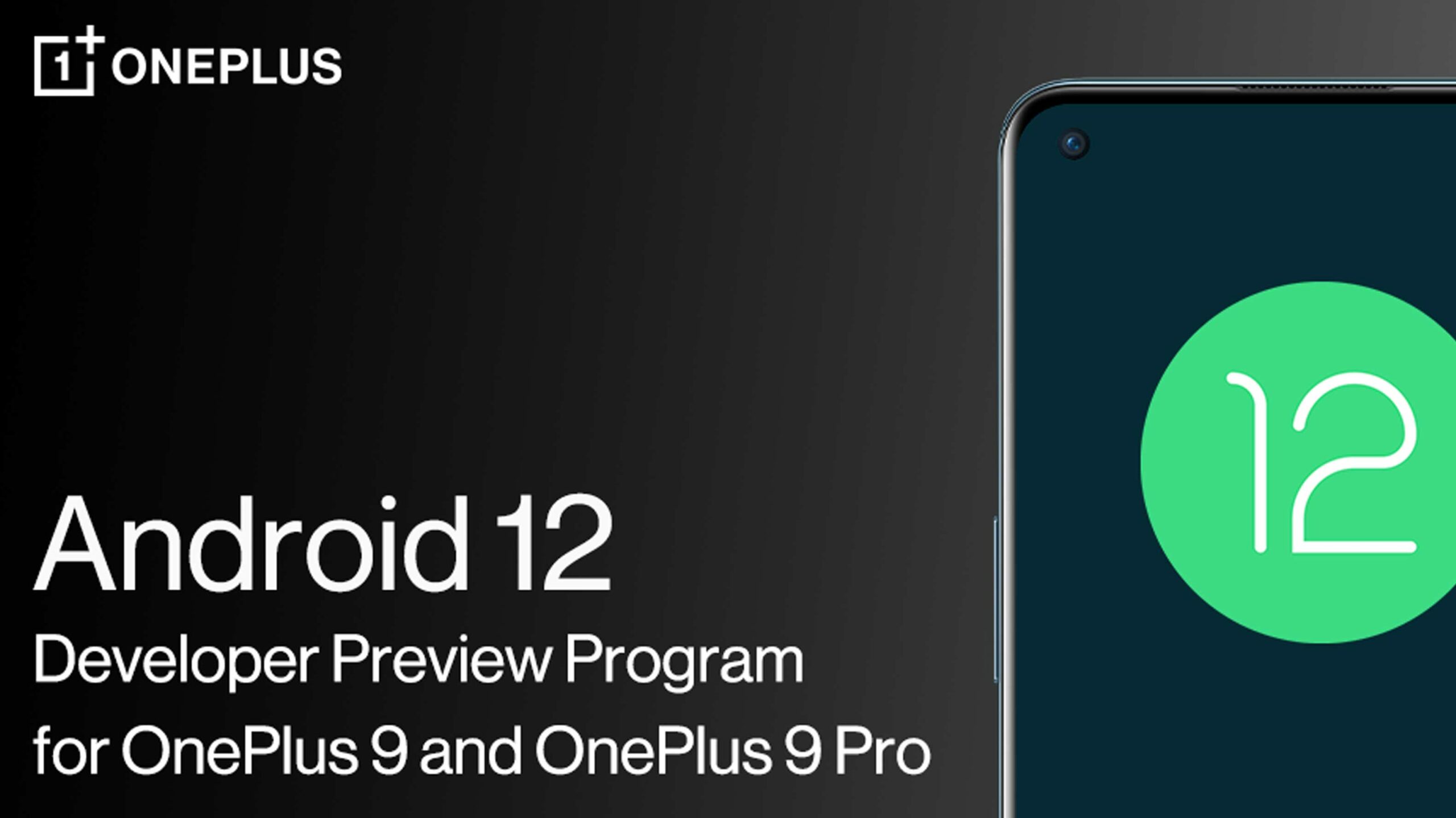 Attention! OnePlus 9 series starts Android 12 early adopter test and here is how to do that 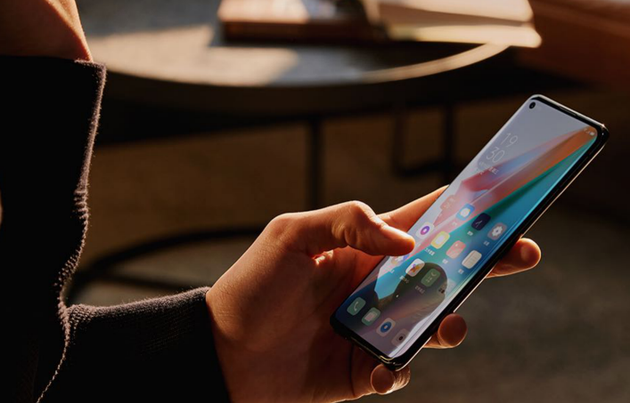 Curious about the price of OPPO Find X3? All you want to know is here! 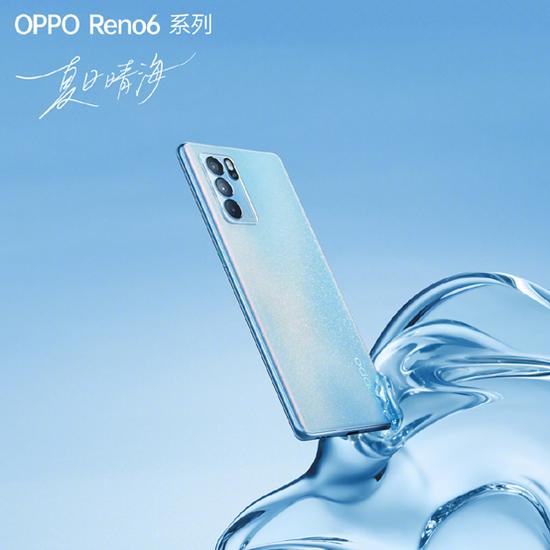 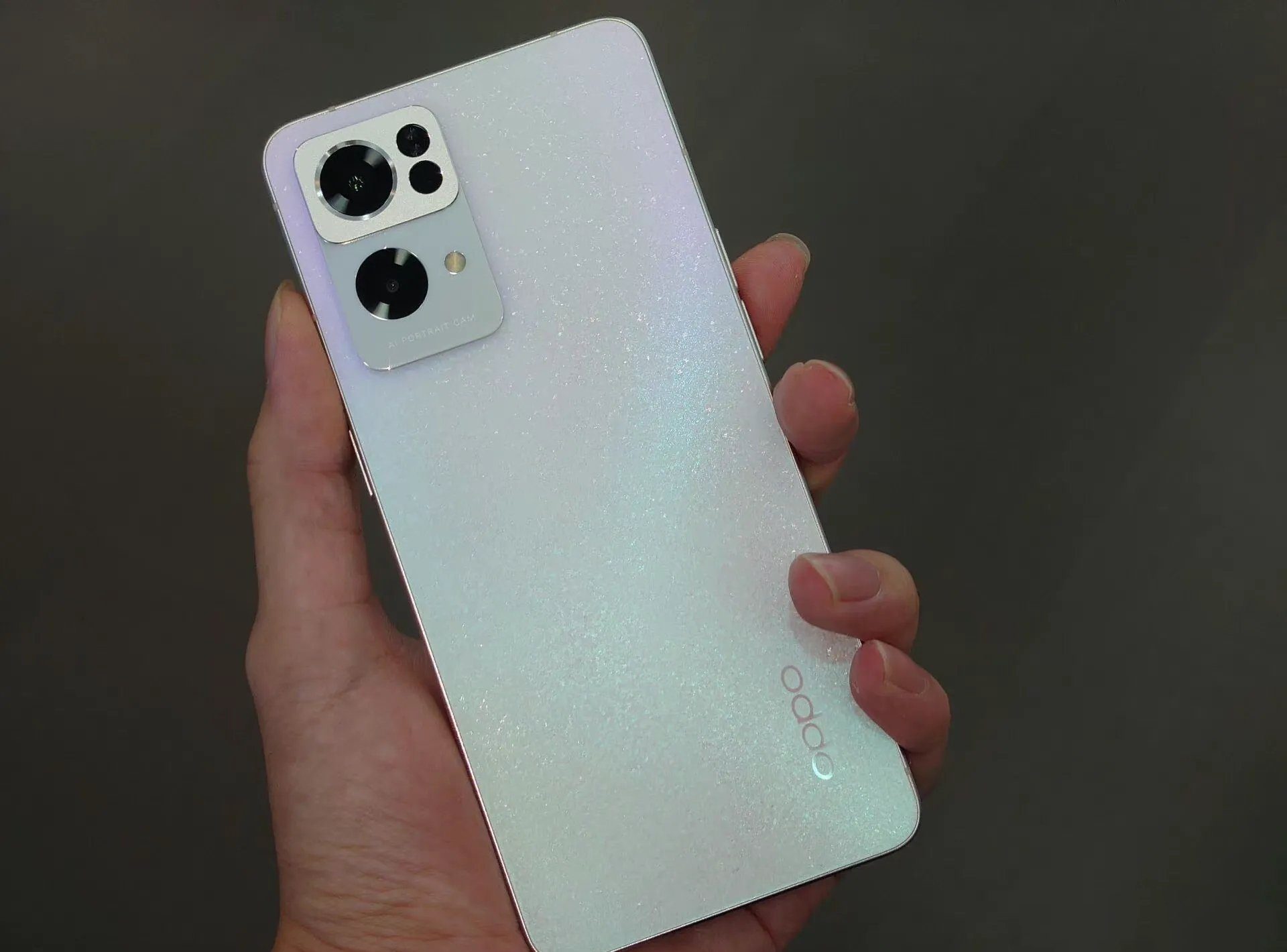 Oppo Reno 7 Pro 5G: Price and everything you wanna know!