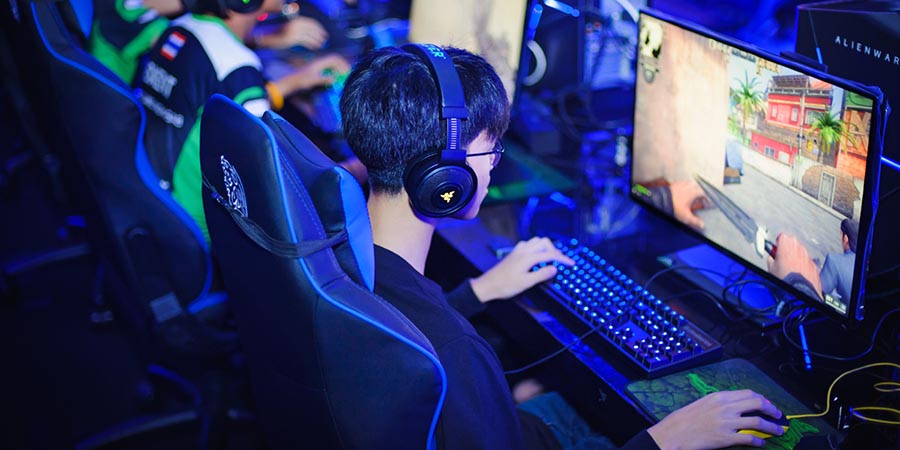 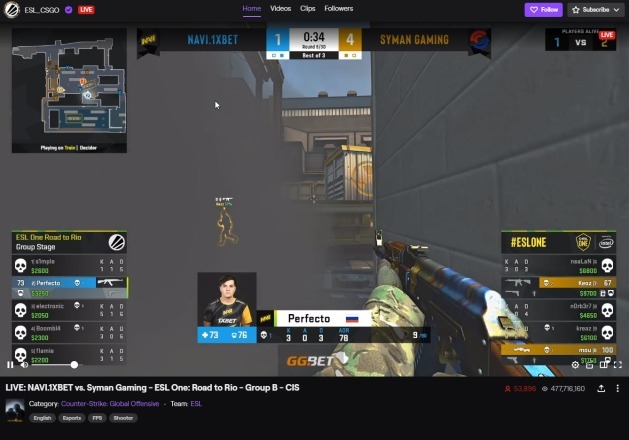 The Live streaming esports via your desktop, laptop, smartphone, or tablet is, without question, one of the most convenient ways to view competitive video game playing. All you need is an internet connection and an app or browser to watch live matches in bed, at work, on your commute, or during a cross-country flight.

Here’s how to check out a stream: If you’re using a web browser, just point it toward Twitch, YouTube, or any other video game live streaming service. If apps are more to your liking, many services offer corresponding free clients for Android and iOS.

Just note that not all streams featured in these apps and websites are esports related; most streams simply feature people broadcasting their play-throughs and interacting with their viewers. Fortunately, cutting through the muck is relatively simple. You should look for official game channels, such as Counter-Strike Global Offensive or Rocket League, as they feature high-profile, big-pot match ups. You’ll often find archived matches there, too, so you can catch match up after they initially aired. 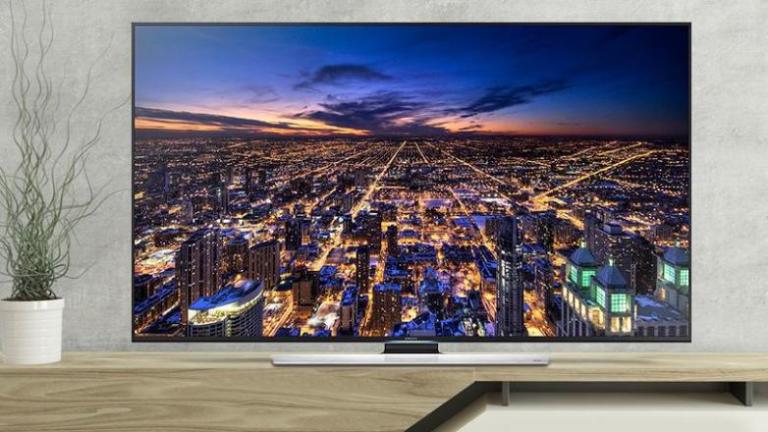 Prior to many years, the StarCraft received broadcast love in Asia, but video games hitting American airwaves didn’t really become a serious thing until the Disney-owned ESPN 2 partnered with Evolution Championship Series to air the Street Fighter V Grand Finals in conjunction with Twitch streaming it online. In fact, the successful partnership led to the Street Fighter V Grand Finals also airing on Disney XD.

The “e” in “esports” could lead you to believe that the only way to watch the contests is via electronic means, but that’s not the case. Esports has always had an “analog,” real-world component, dating back to LAN parties and money bets in dank, smoke-filled arcades.

Actually, dedicated esports venues have popped up around the country in recent years, such as Blizzard Arena and Eleague Esports Arena. A few traditional sports venues, such as New York’s Barclays Center and Madison Square Garden, host esports events, too. You must pay for tickets as you would for any other sporting events, but that’s the literal cost of cheering on your favorite player or team with thousands of other rabid fans.

Definitely, 2021’s biggest esports tournaments have been indefinitely postponed or outright cancelled due to the COVID-19 pandemic. It may not be until later in the year, or in 2022, that we’ll see in-person audiences at esports competitions. 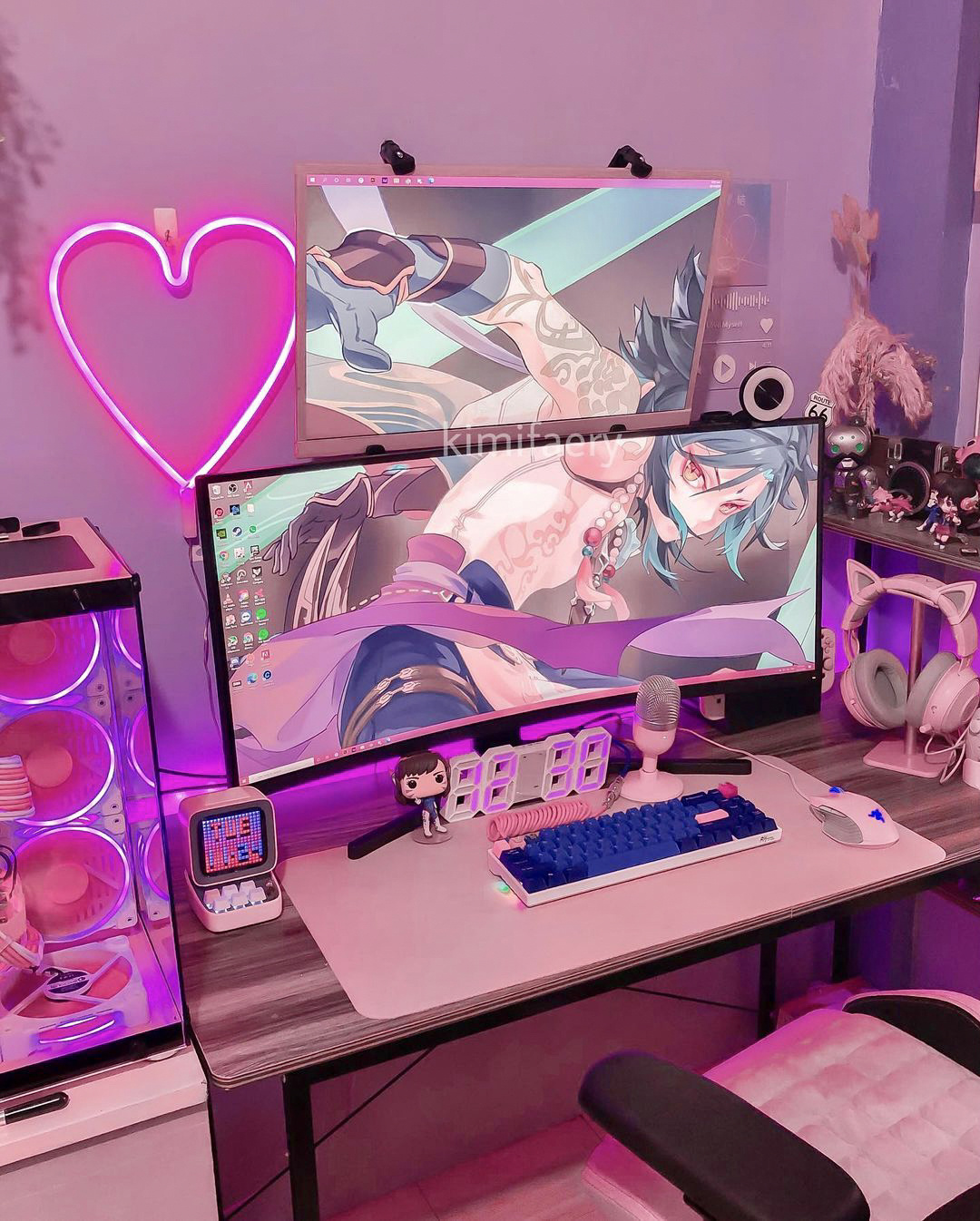 Inspiration for female game players to set up the computer room