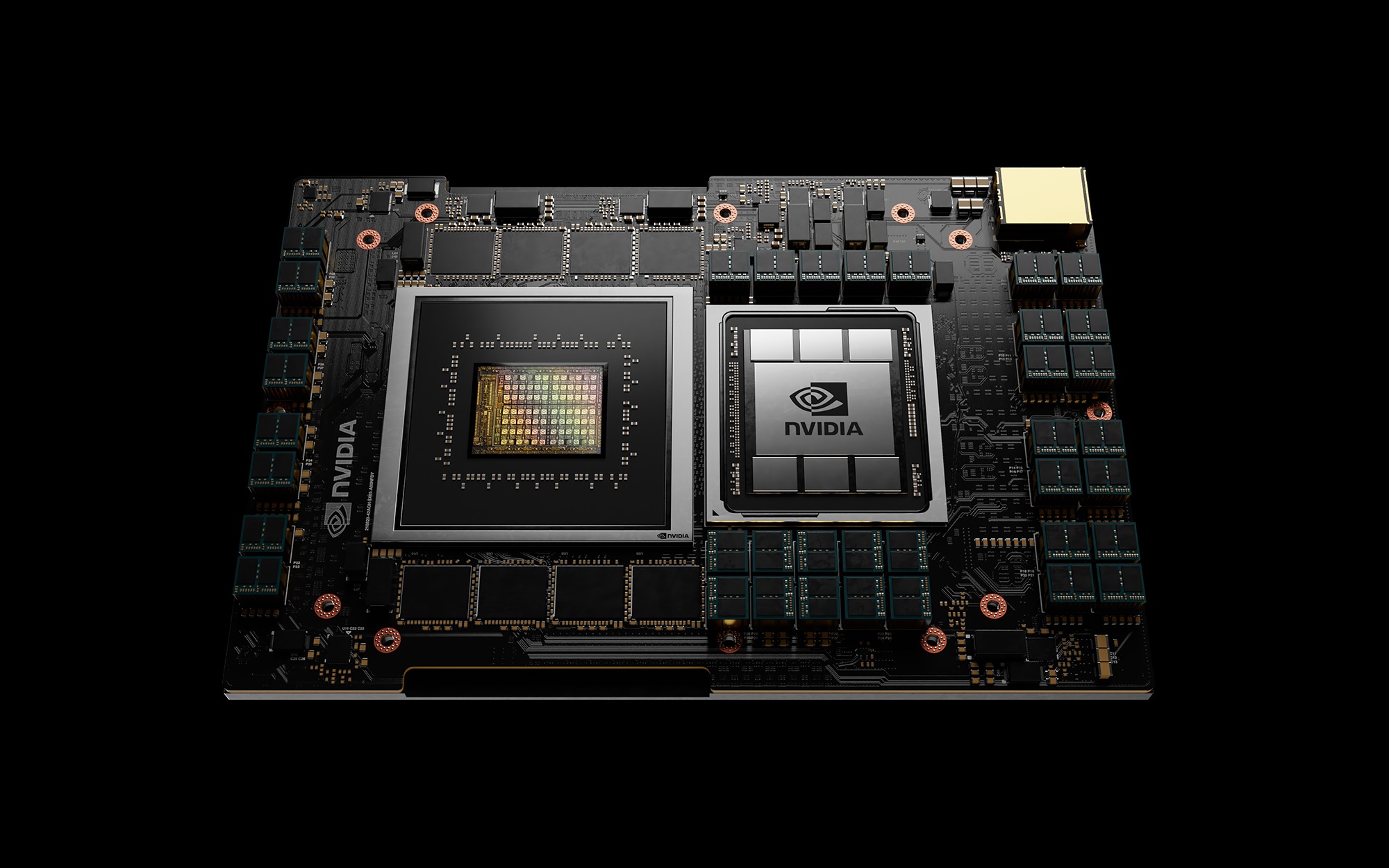 A few days ago, ARM announced that its cumulative chip shipments exceeded 200 billion. Obviously, it has grown into the second largest CPU architecture of course, and continues to expand its application areas.

In the public version, the latest CPU is Cortex-X2, and the latest GPU is Mali-G710.

A few days ago, at the Developer Summit, Ian Bratt, senior technical director of AMR machine learning business, exposed for the first time the next generation of GPU architecture, which is scheduled to be released in 2022.

Although the name has not been announced, he said that single-precision floating point (FP32) computing power will be 4.7 times higher than the existing Mali-G76.

In fact, ARM itself also emphasized that the next iteration plans to bring 30% increase in computing power to meet the high computing needs of artificial intelligence.