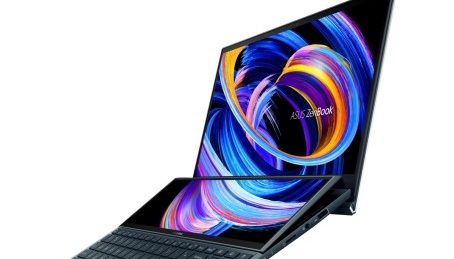 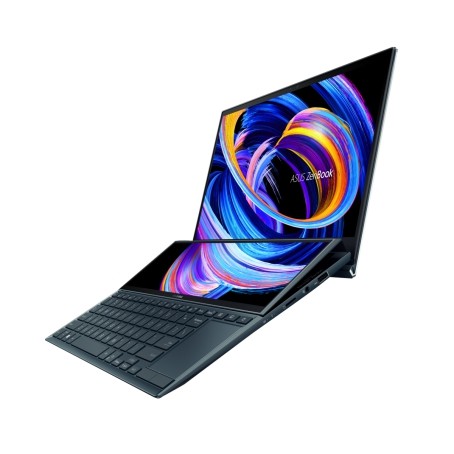 The two dual-screen laptops are designed to automatically raise the screen from 7 to 9 degrees after turning on the computer, making it easier for users to see what’s on the assistant screen.It’s reminiscent of a similar design on Apple’s laptops, where the secondary screen serves only as an auxiliary display and control function.The Asus screen is touch-enabled and has the ability to customize Adobe-related controls.

Enbook Duo 14 is powered by Intel’s just-released Tiger Lake Core i7-1165G7 and Core i5-1135G7 processors. It is a tool for images and video creators. It is equipped with GeForce MX450 graphics card, supports up to 32 GB of LPDDR4X RAM and 1 TB of SSD.The ports are two Thunderbolt 4 Type-C, one USB3.2 Type-A, one HDMI and one MicroSD.The Zenbook Duo 15 is powered by Core i7-10870h and Core i9-10980HK processors, with RTX 3070 mobile graphics card, up to 32 GB of RAM and 1 TB of SSD. It has two Thunderbolt 3 Type-C, A USB3.1 Type-A, an HDMI and headphone jack.The laptops will go on sale in North America in April, the price is still undisclosed. 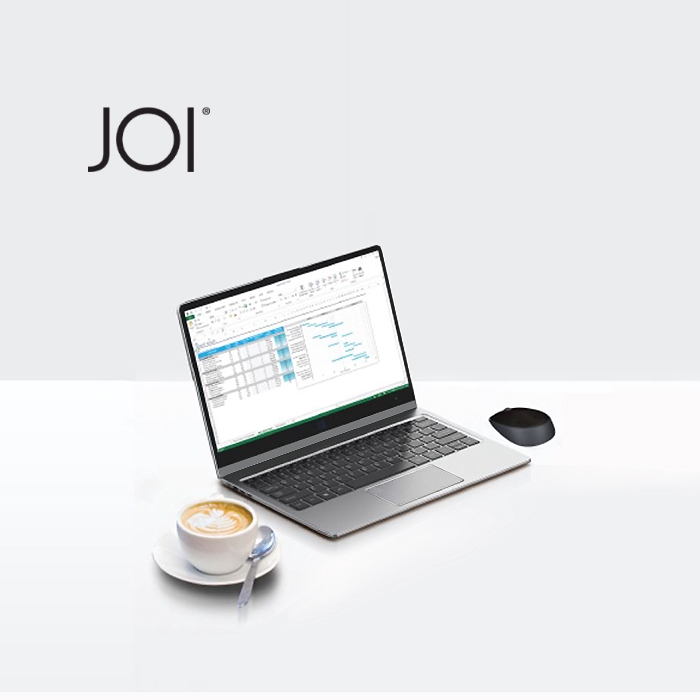 The new 2 in 1 laptop is suitable for students, teachers and office workers! 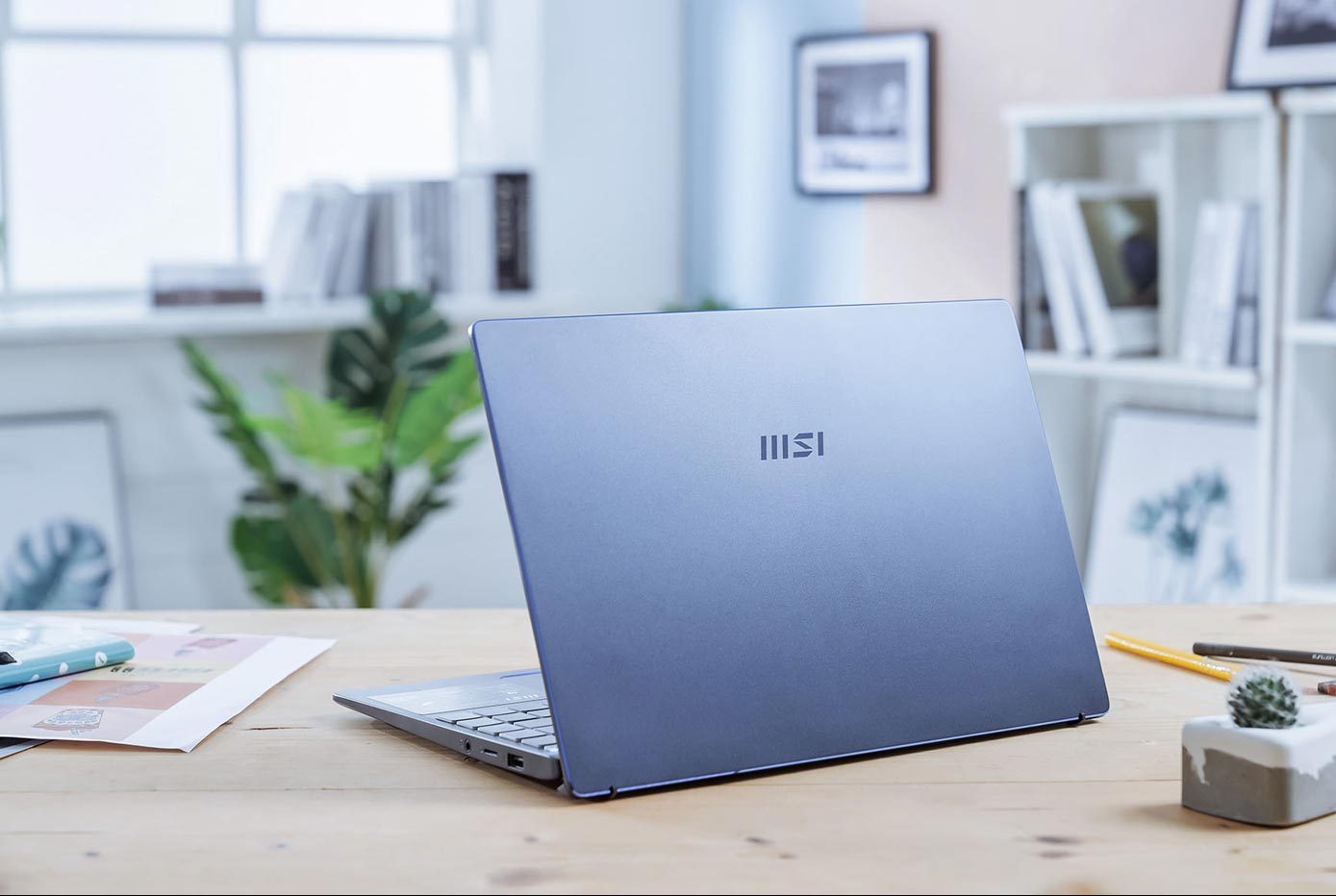 Check these 5 points when buying the business and creative laptops! ! MSI Prestige 14 EVO has higher performance and efficiency, and will create a business with you! 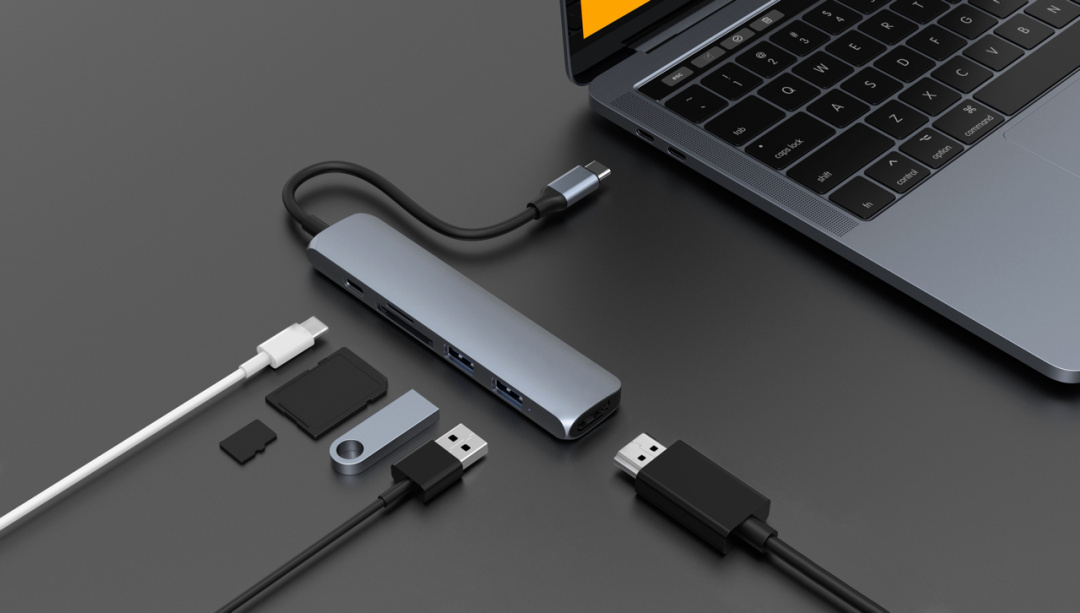 With this little tail, the laptops will be more awesome than before 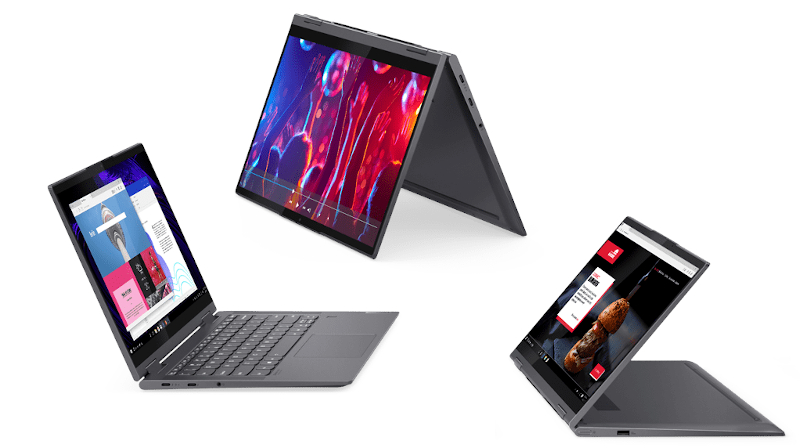 Can’t believe it will work! The Ryzen 9 5900HX APU has been put in a 14-inch subnotebook