Apple plans to launch a headset in 2022, but this does not mean that users will buy it soon.

The report mentioned that this rumored headset may be the same as the original iPhone, iPad or Apple Watch: Apple will release it first, but it will take a long time before it can be officially launched.

Apple’s first headset will use a complex and expensive design, and will be equipped with replaceable lenses.

The company may need to cooperate with relevant departments in various countries around the world on myopia lenses, and cooperate with many manufacturers to develop complex technologies that neither party has previously shipped.

A similar behavior of “release first and then postpone the listing” was used when Apple Watch was released. This product was originally released with the iPhone, but it went on sale in April of the following year, that is, it took 227 years from release to listing sky.

Well-known analyst Ming-Chi Kuo also confirmed Apple’s plan, reporting that the company will launch a new AR headset in the fourth quarter of 2022.

It has a processor with “the same computing power as Mac”, and its chip design will be the most significant difference between Apple’s AR headset and its competitors:

1. It has Mac-level (PC-level) computing capabilities. 2. It can run independently without relying on Mac (PC) or iPhone (mobile phone). 3. It supports comprehensive applications instead of specific applications.

At present, several prototypes of Apple’s mixed reality helmet weigh 200-300 grams, but he said that if Apple can solve the technical problems, the final weight will be reduced to 100-200 grams, which will be much lighter than many existing VR devices. .

Due to the complexity of the design, Kuo predicts that the price of this headset in the United States will be around $1,000, which is the same as the price of the “high-end iPhone”.

Tips and Tricks: How to use zoom backgrounds on your Apple Mac and Windows PC 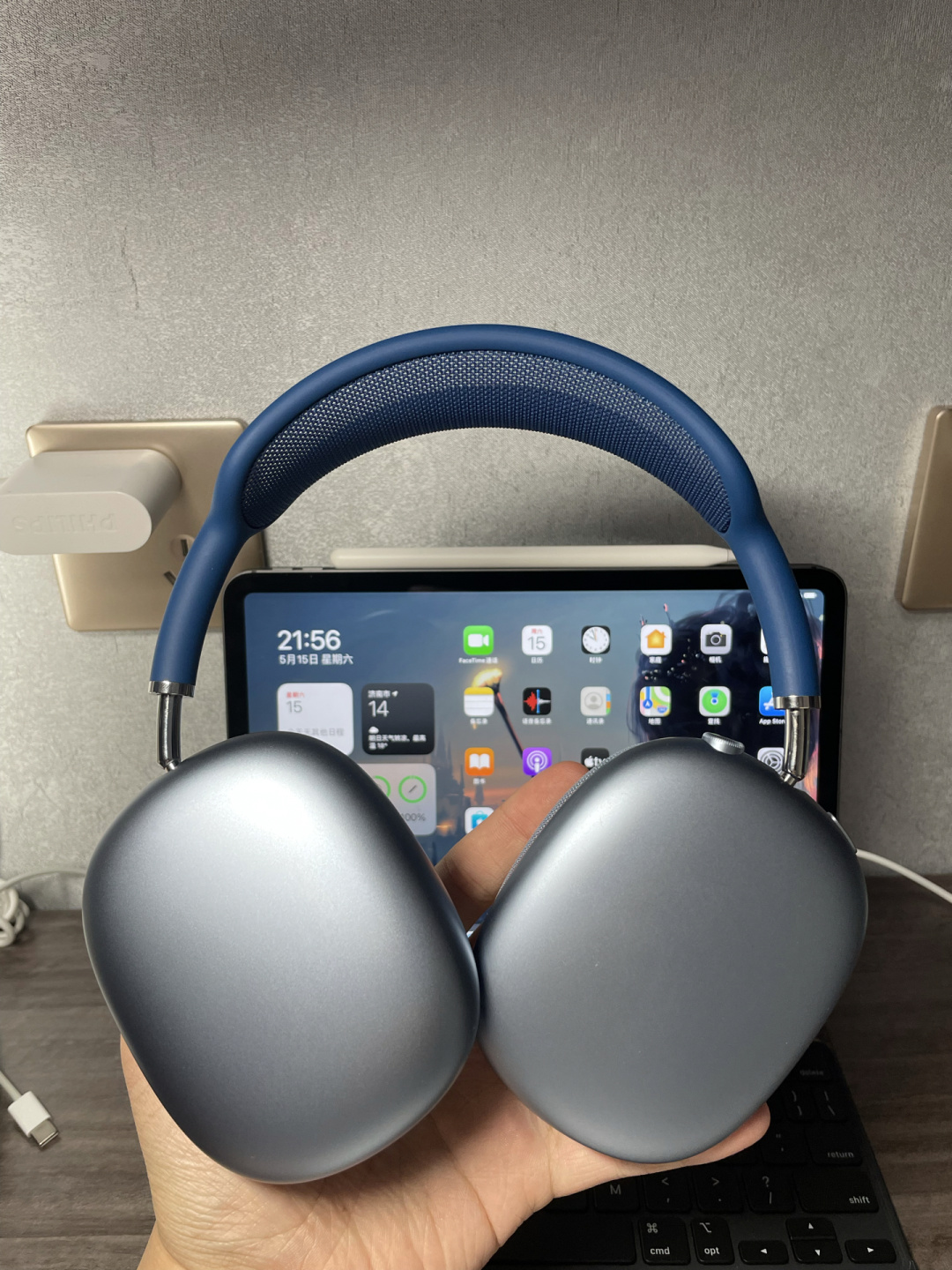