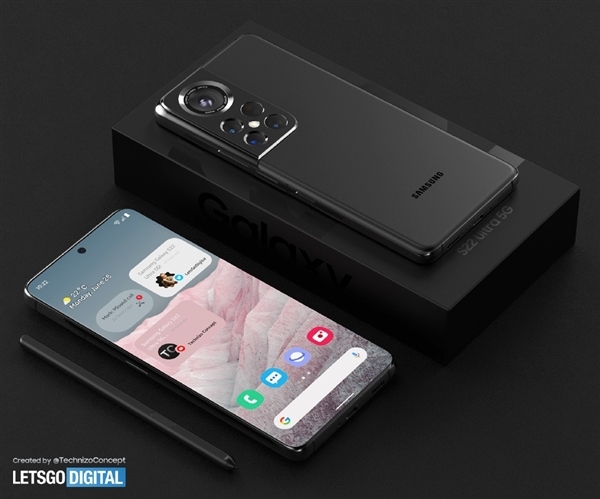 It is worth mentioning that, in addition to the major performance upgrades, the Samsung Galaxy S22 will also attract major upgrades in the imaging system, which will have an all-around improvement. There was even news that the machine will become the world’s first 200MP smartphone. 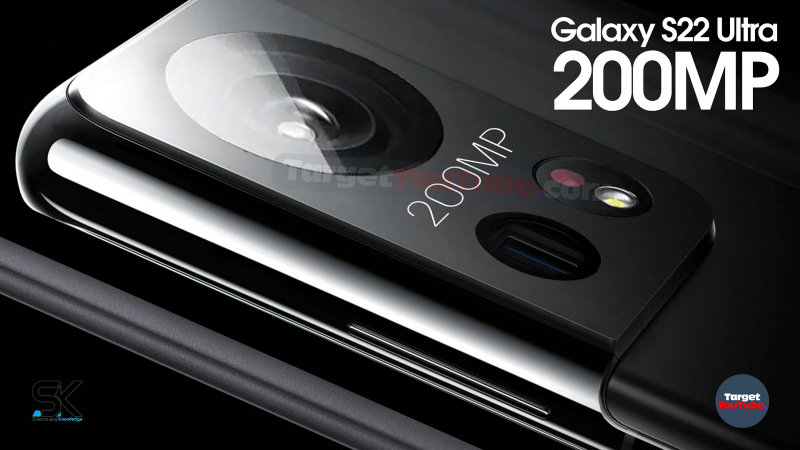 However, the Samsung Galaxy S22 Ultra will not be the first to use a 200MP main camera, but will still polish 108MP sensors, and the quality of the lens will also be improved.

It should be noted that there was news that the Samsung Galaxy S22 Ultra will be equipped with a Vivo-like micro gimbal design for the main camera, which can effectively increase the stabilization effect during shooting, and the increase in video shooting is particularly obvious. This is also the previous one. The main reason for the huge size of the main camera in the rendering picture.

At the same time, Samsung will also work with the established camera manufacturer Olympus to tune this powerful camera solution, which is worth looking forward to. 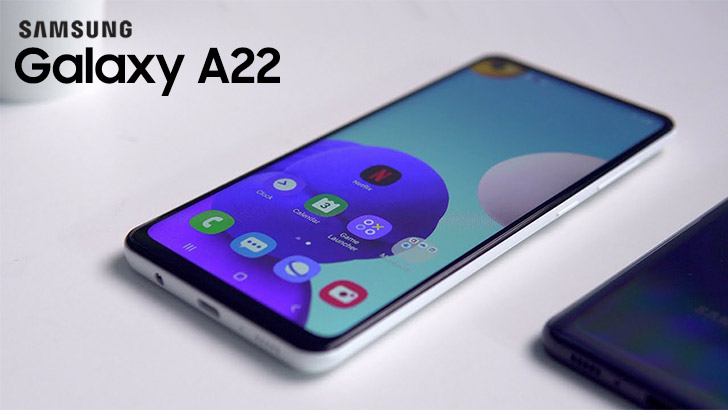 Will Samsung divorce with Android? Samsung Android 12 Beta has not yet been released 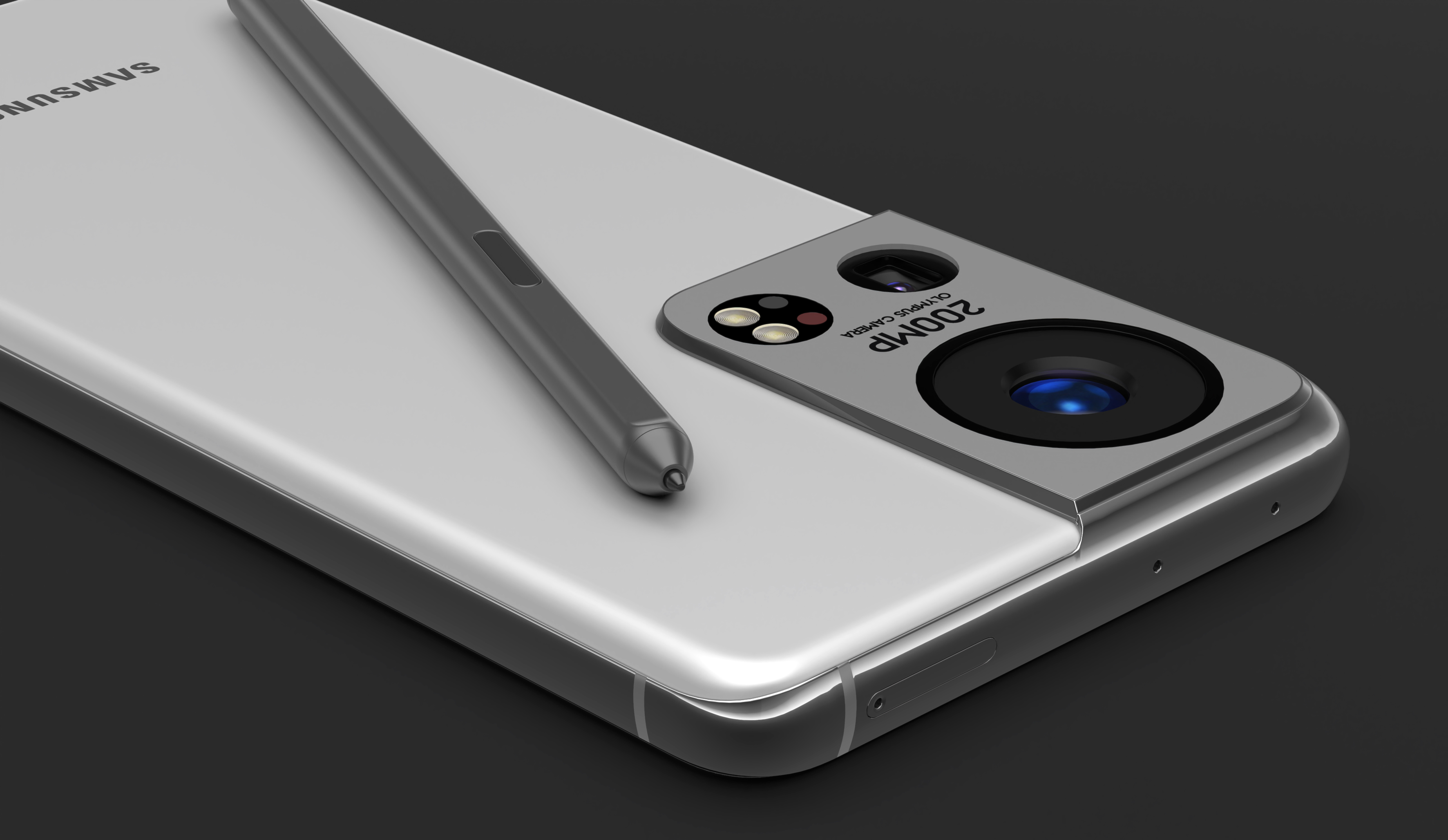