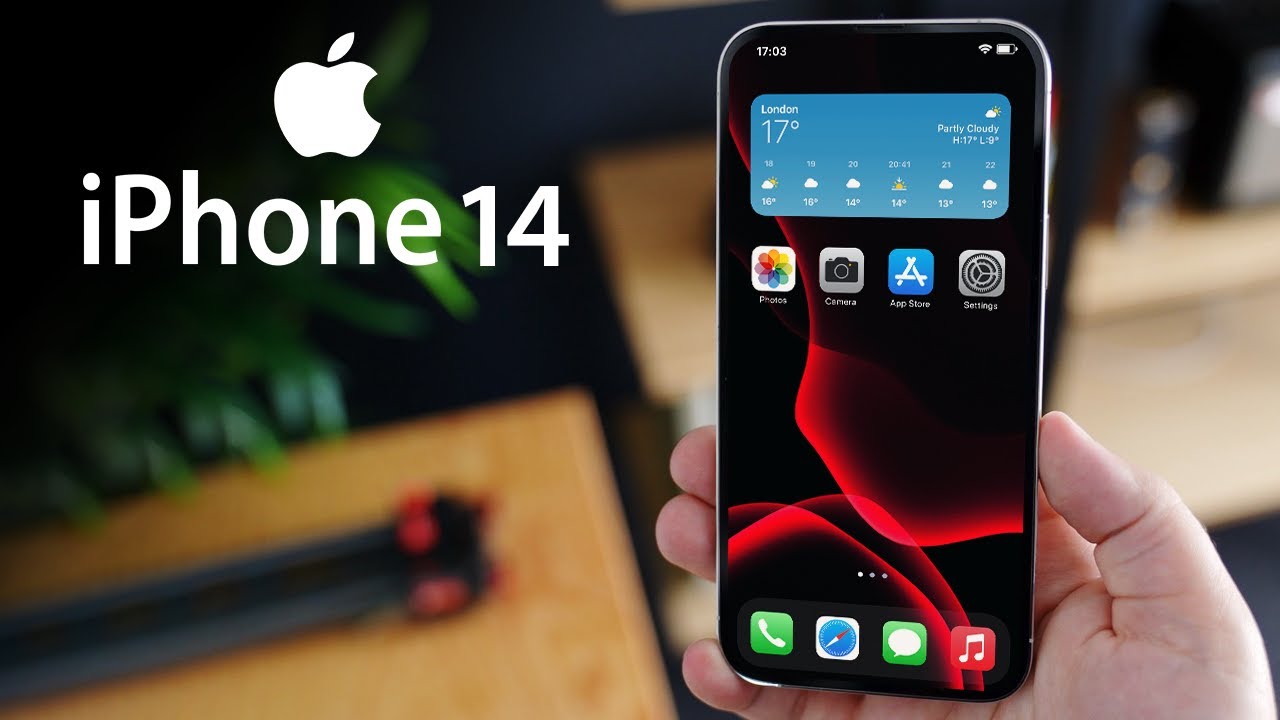 According to the report, the consumption of LTCC (Low Temperature Co-fired Ceramic) for Wi-Fi 6E is generally more than 2–3 times that of the previous Wi-Fi specifications, which will cause the supply of LTCC in 2022 to become tight again.

According to the report, the head-mounted display supporting high-speed wireless transmission is the key to improving the user experience of Meta Universe. 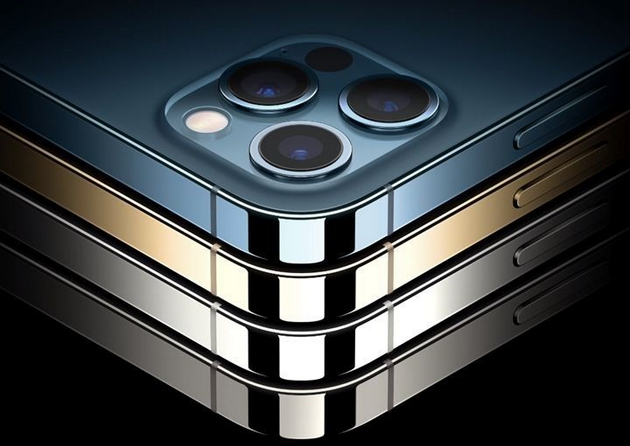 It is believed that both iPhone 14 and Apple head-mounted displays are equipped with Wi-Fi 6E, which is expected to drive more competitors’ products to adopt Wi-Fi 6E.

Guo Mingchi pointed out in the report that Jingde is expected to start shipping LTCC for Metaverse hardware devices in 2022.

It is expected that the LTCC consumption of Wi-Fi 7 commercialized from the second half of 2023 to the first half of 2024 will be further higher than that of Wi-Fi 6E.

The latest survey shows that the shortage of Wi-Fi chip supply will be alleviated as soon as the first quarter of 2022. 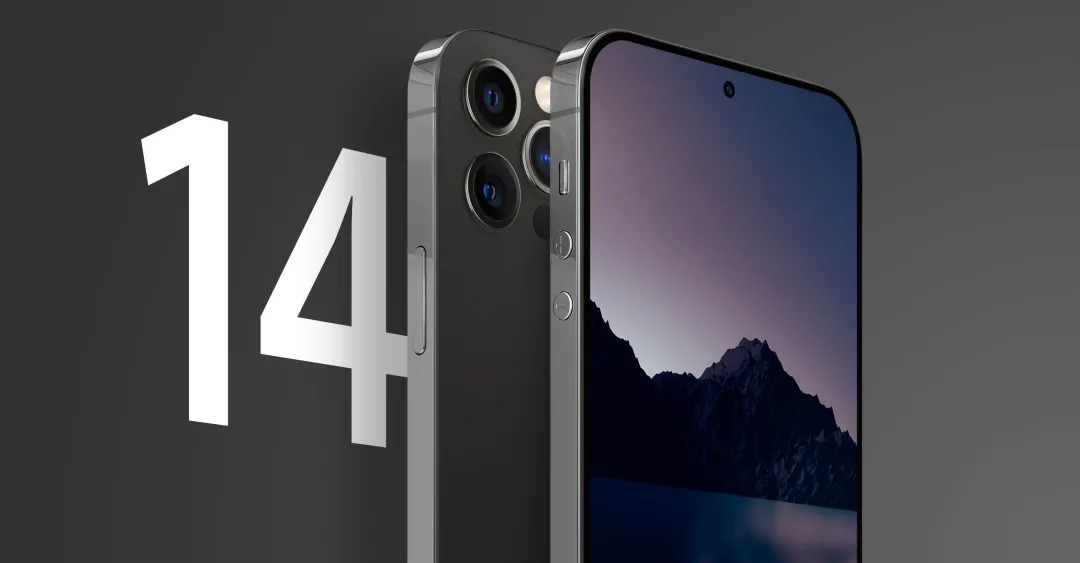 iPhone 14 is determined to abandon notch: LG is developing the supporting panel