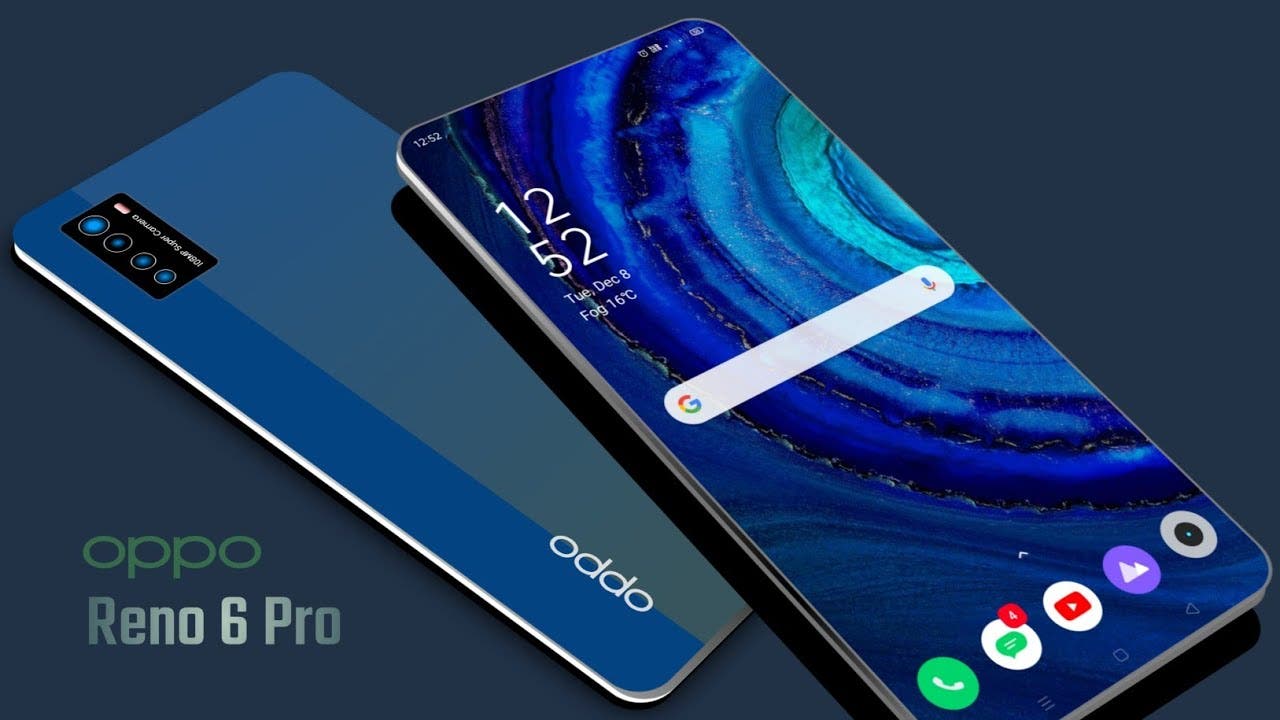 After continuous use, smart phones will inevitably have problems such as freezing and slow response. The reasons include a large number of fragmentation problems after the use of memory and flash memory.

In addition to solving the problem of storage fragmentation, hardware configuration and system optimization are also essential.

Among them, OPPO Reno6 Pro is equipped with Dimensity 1200 processor and UFS3.1 hardware configuration, laying a solid foundation for the smooth performance of mobile phones. 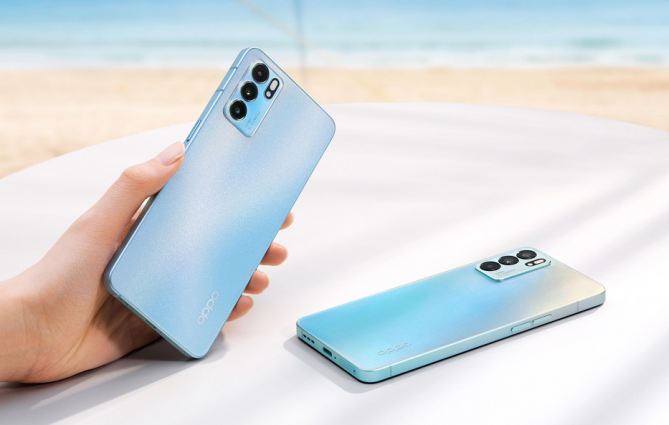 The anti-jamming engine can not only intelligently optimize the bottom layer of the system, but also solve system jams from four aspects: mobile phone resource scheduling, resource mining, resource anti-aging, and abnormal optimization.

The engine can also use the phone’s idle time to automatically clean up system garbage and defragment disks, so as to truly maximize processor utilization. 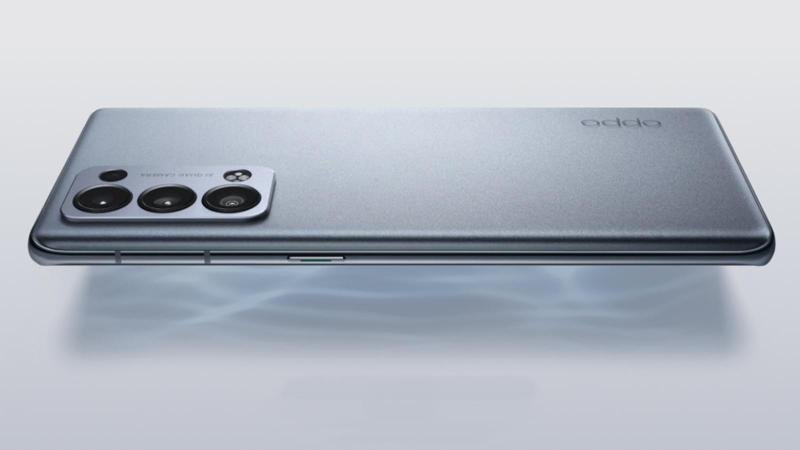 AI application pre-launch is to learn the user’s usage habits and pre-load related applications in the memory in advance, so that the APP can be launched in seconds.

The SuperTouch function can identify the user’s key scenes, optimize the touch response speed, and further enhance the operation experience, so that the release of big moves in the game scene is faster and the response is more timely.