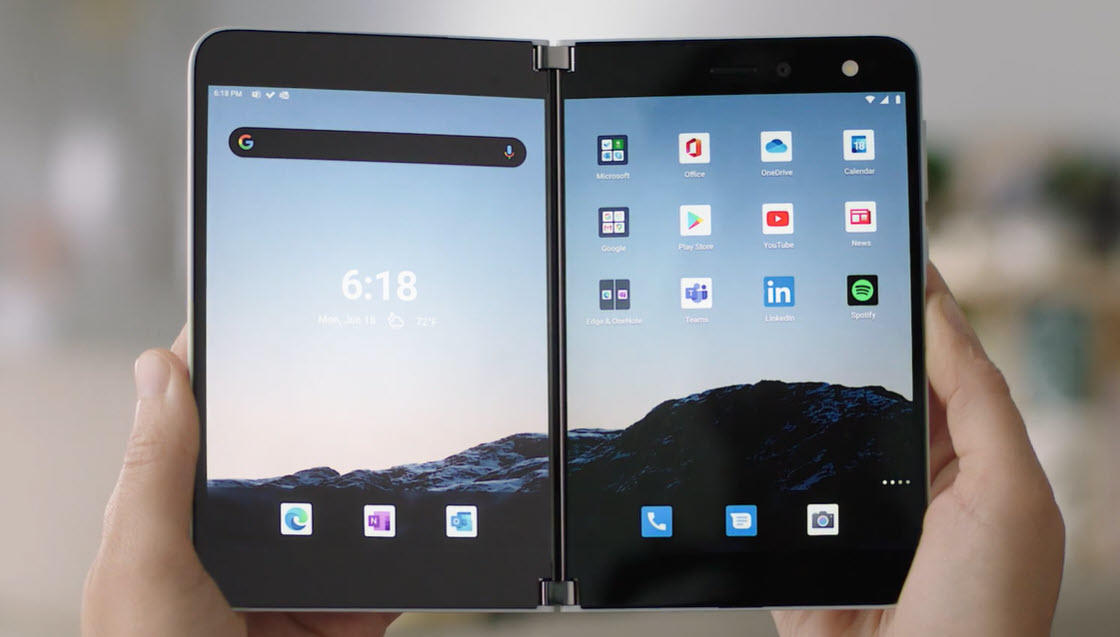 As we all know, the Microsoft’s original Surface Duo was with some problems, to put it mildly, but the company appears bent on making amends in 2021. Windows Central sources claim a Surface Duo 2 would have a release date this fall, possibly in September or October.

The Surface Duo 2 may also represent a sorely-needed upgrade to performance. The tipsters said the dual-screen phone will tout the “latest flagship SoC” for 2021, suggesting it will jump from the aging Snapdragon 855 to a much faster Snapdragon 888. You could appropriately expect 5G, and the leak also hints at NFC support for tap-to-pay features.

The basic Surface Duo design would carry over to the Duo 2 with a few tweaks. You’d see “slightly bigger” screens in the same aspect ratio, however, with rounded corners and thinner bezels. It should look more like a modern phone instead of a holdover from 2019, in other words. The general shape and size would remain the same, though, so don’t expect this to be any more pocketable if the leak is accurate.

Whereas, in terms of the price, the first Surface Duo cost $1,399 when new, making it a very difficult sell unless you were heavily invested in the Microsoft ecosystem and willing to put up with the phone’s many early glitches. The Surface Duo 2 could face similar challenges if it costs a similar amount, even if the specs are much more competitive. 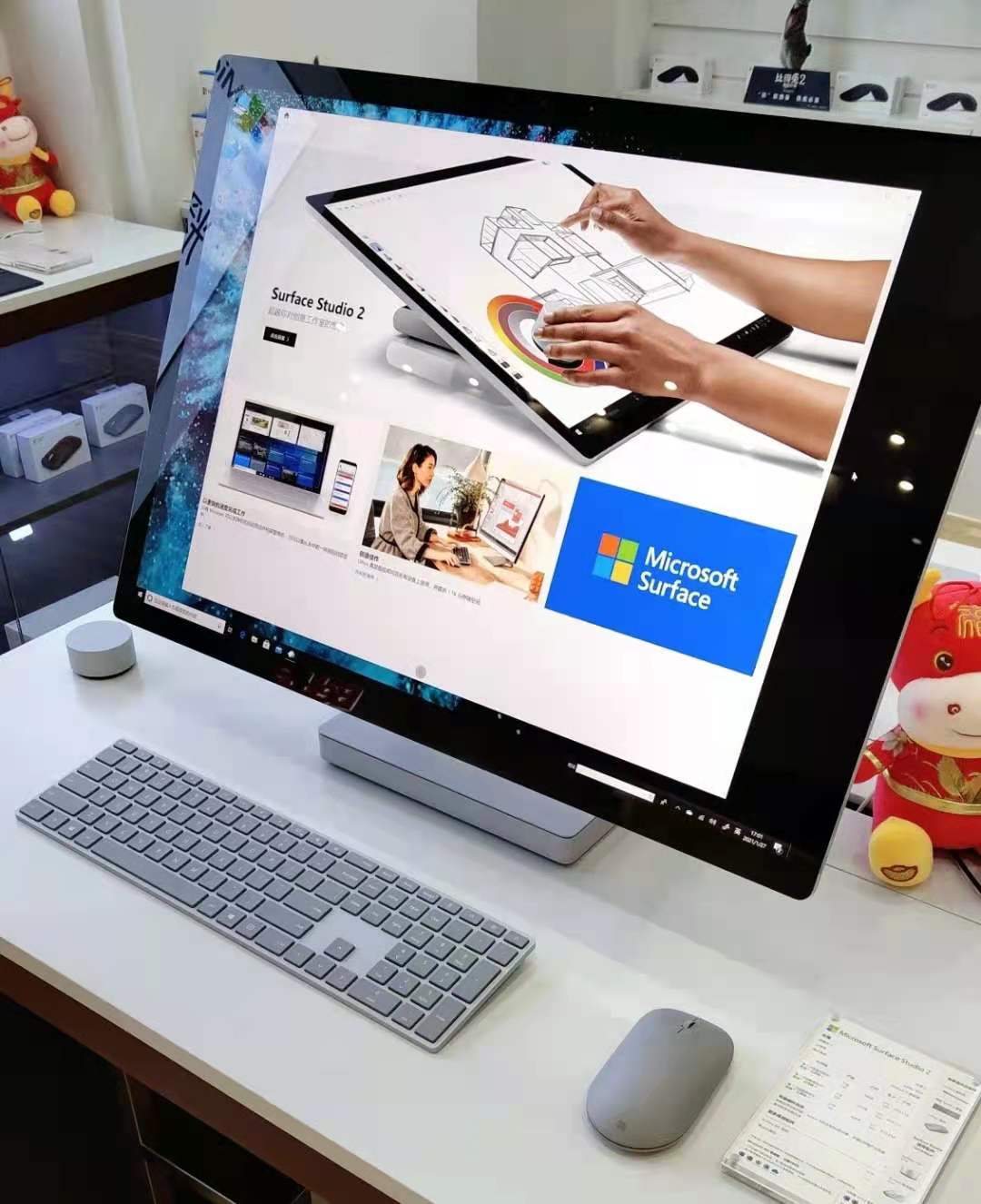 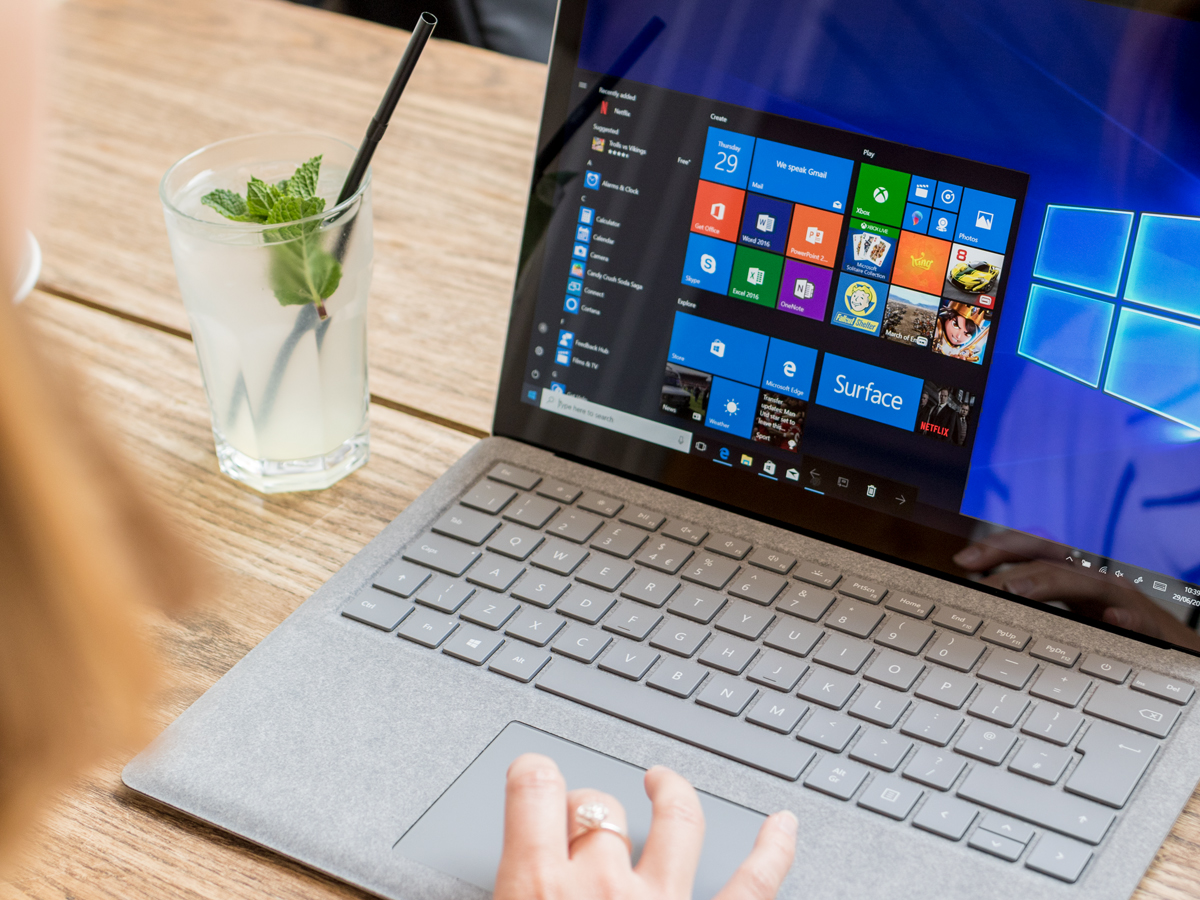 Microsoft will end support for Windows 10 in October 2025 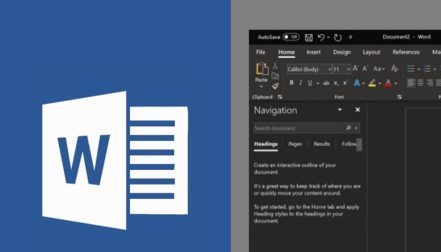 The desktop version of Microsoft Word will soon fully support Dark Mode! The dark theme is also used in the document area! 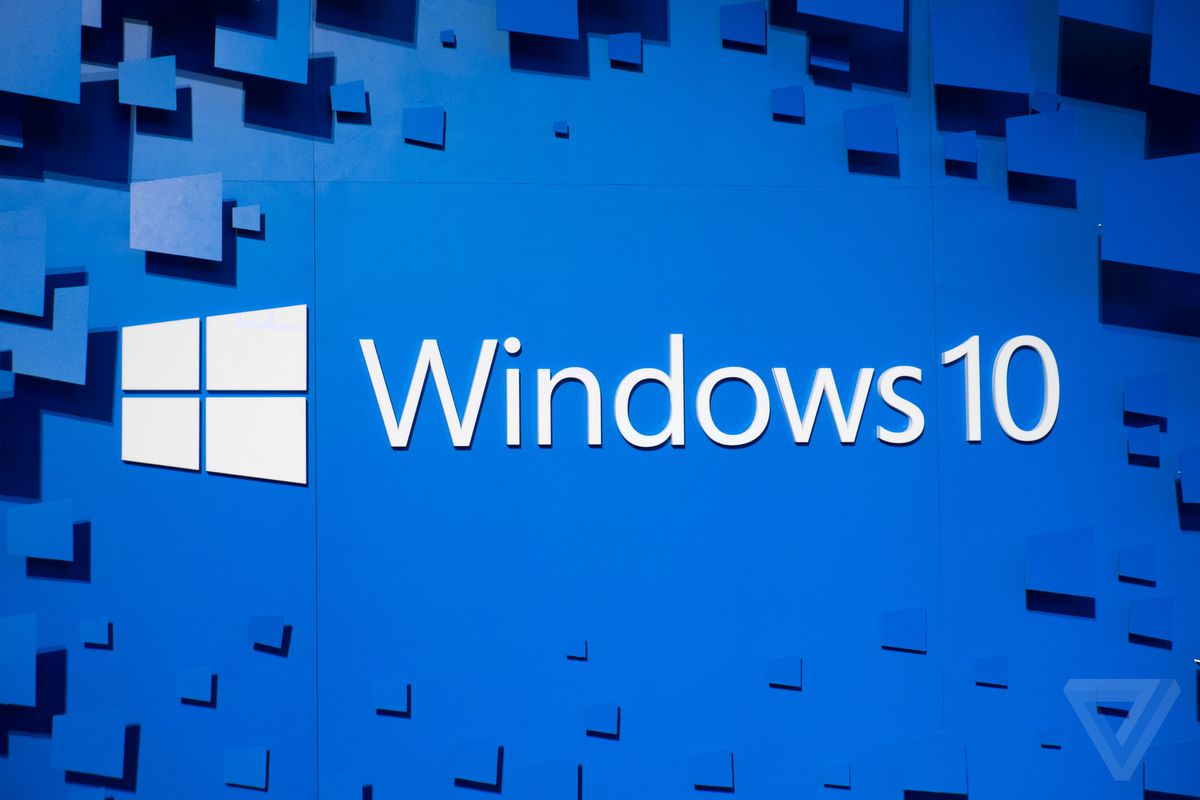 Bros! Microsoft announced that 3 versions including 1909 will end support in May 2021