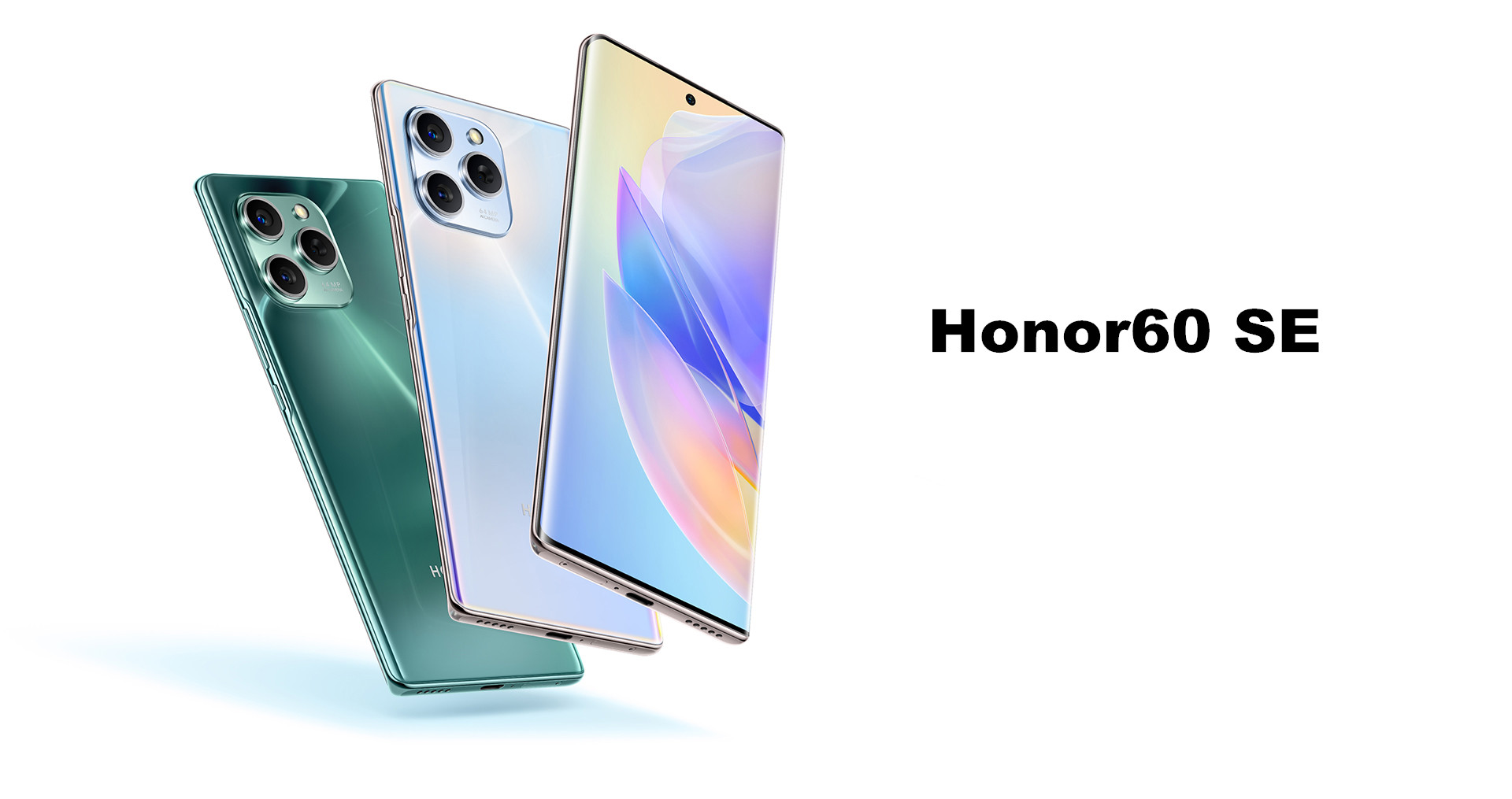 Soon after the official announcement, some bloggers posted a picture of the Honor 60 SE real phone. From the picture, the front of the phone uses a centered punched curved screen. 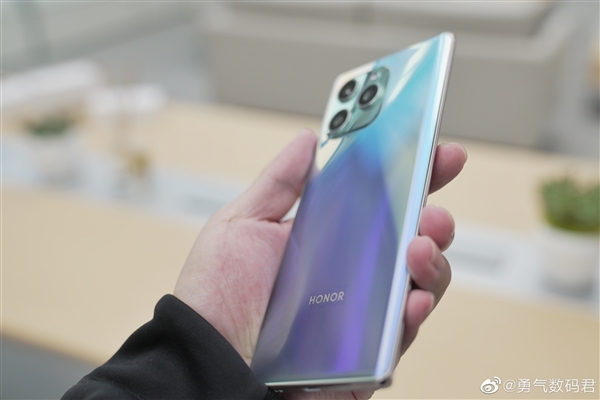 It is worth mentioning that the rear camera module of the Honor 60 SE adopts a three-camera module layout similar to the iPhone 13 Pro. The triangular arrangement design is very recognizable, which is slightly different from the previously released Honor 60 series. 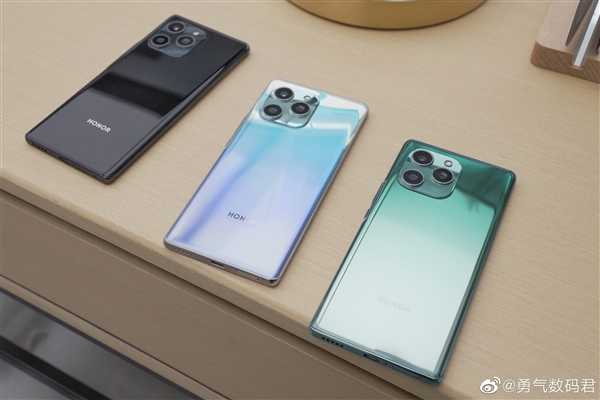 However, the official information on the specific parameters of the machine has not been announced yet. From the perspective of preheating, the Honor 60 SE uses a 120Hz billion-color curved screen, is equipped with a 64 million Vlog camera, and supports 66W super fast charging. 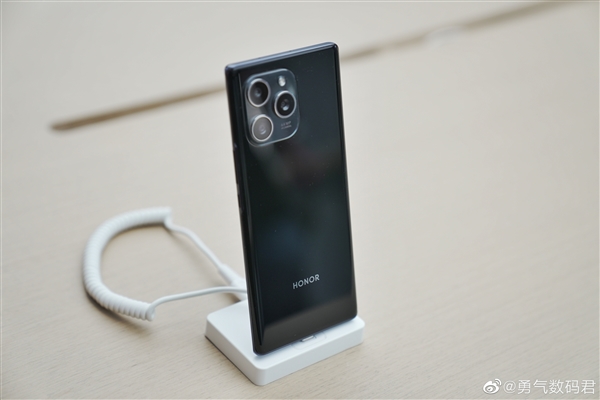 It is reported that the Honor 60 series was released on December 1 last year. It adopts a four-curved screen + double-ring design, and the world’s first Qualcomm Snapdragon 778G + chip, with a starting price of 2699 yuan.

At present, the pre-sale of Honor 60 SE has started, and it will be officially launched at 10:08 on February 18. Participate in the pre-sale and enjoy 6 periods of interest-free. 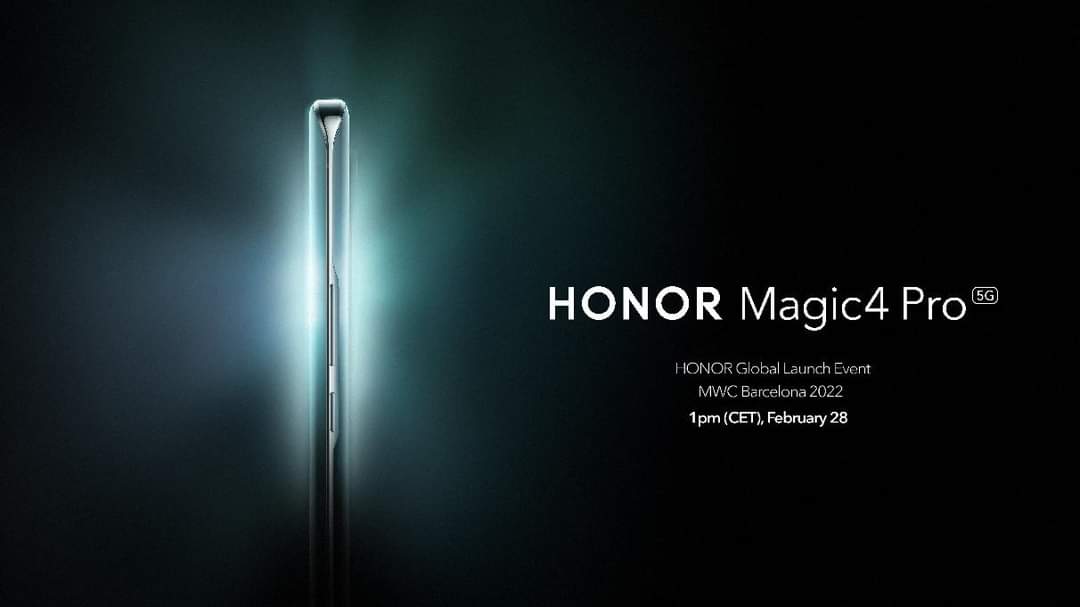 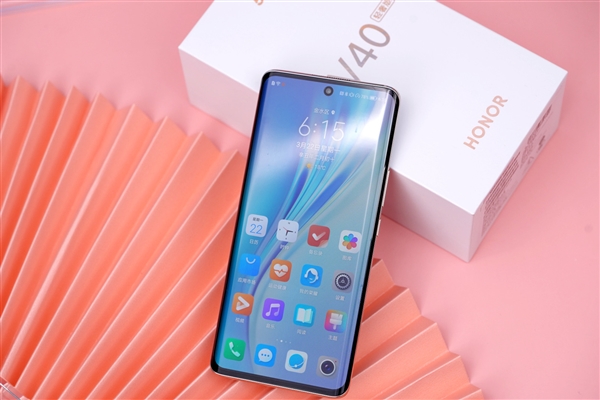 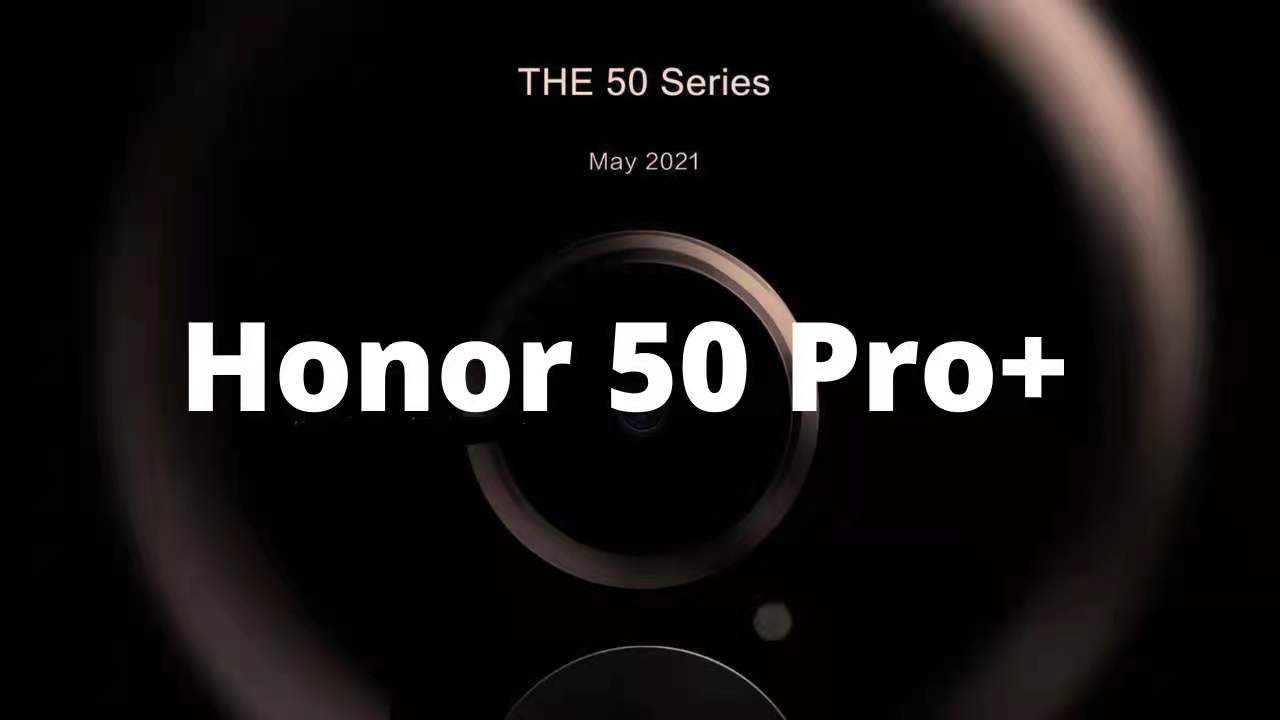 Finally it adopts Snapdragon 888! The configuration of Honor 50 Pro+have been exposed 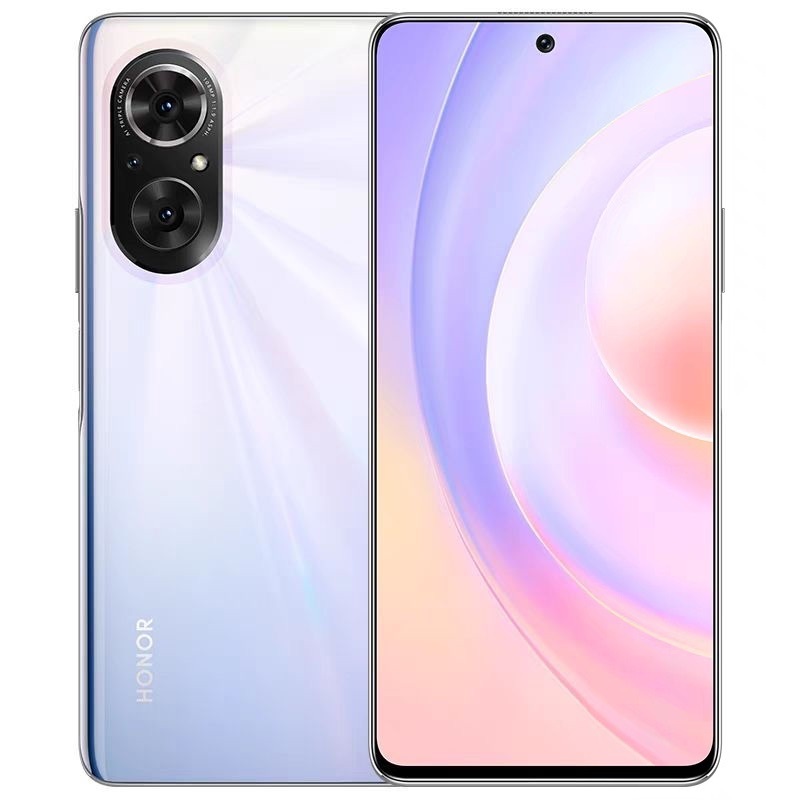