According to Huawei’s new phone release rhythm in previous years, the P50 series should have been released globally in March this year, but there has been no official news this year. 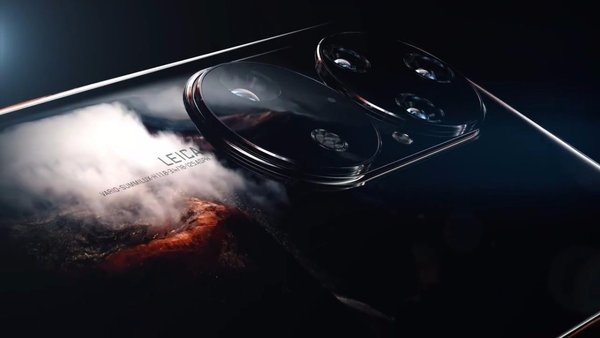 Yu Chengdong said that Huawei’s P series flagships are routinely updated every spring, but due to well-known reasons, the P50 series has been postponed, and the time to market has not yet been determined.

At the launch conference, Huawei also announced a P50 series warm-up video, which mainly showed the back design of this model.

Judging from the current official information, the information previously revealed on the Internet is very credible. Earlier, some media broke the news that all Huawei P50 series will adopt this rear camera ID design, but the number of lenses is different, the standard version has three cameras, the Pro version has four cameras, and the Pro+ version has five cameras.

Each generation of Huawei’s P series will bring an upgrade in imaging technology, and the P50 series is no exception.

The Huawei P50 series will still use the Kirin 9000 chip series.

The screen is jointly supplied by BOE and Visionox, and the high-end version uses BOE’s latest successfully developed diamond-like display panel, which has a better display effect.

In general, because of sanctions, Huawei’s P50 series has been unable to officially finalize the time to market, but Huawei will continue to bring consumers the P50 flagship model by relying on domestic alternatives.

However, it will take some time to change the design scheme and ramp up the production capacity. Therefore, consumers have to wait patiently for a while. I believe that this flagship model will be officially released in the near future. 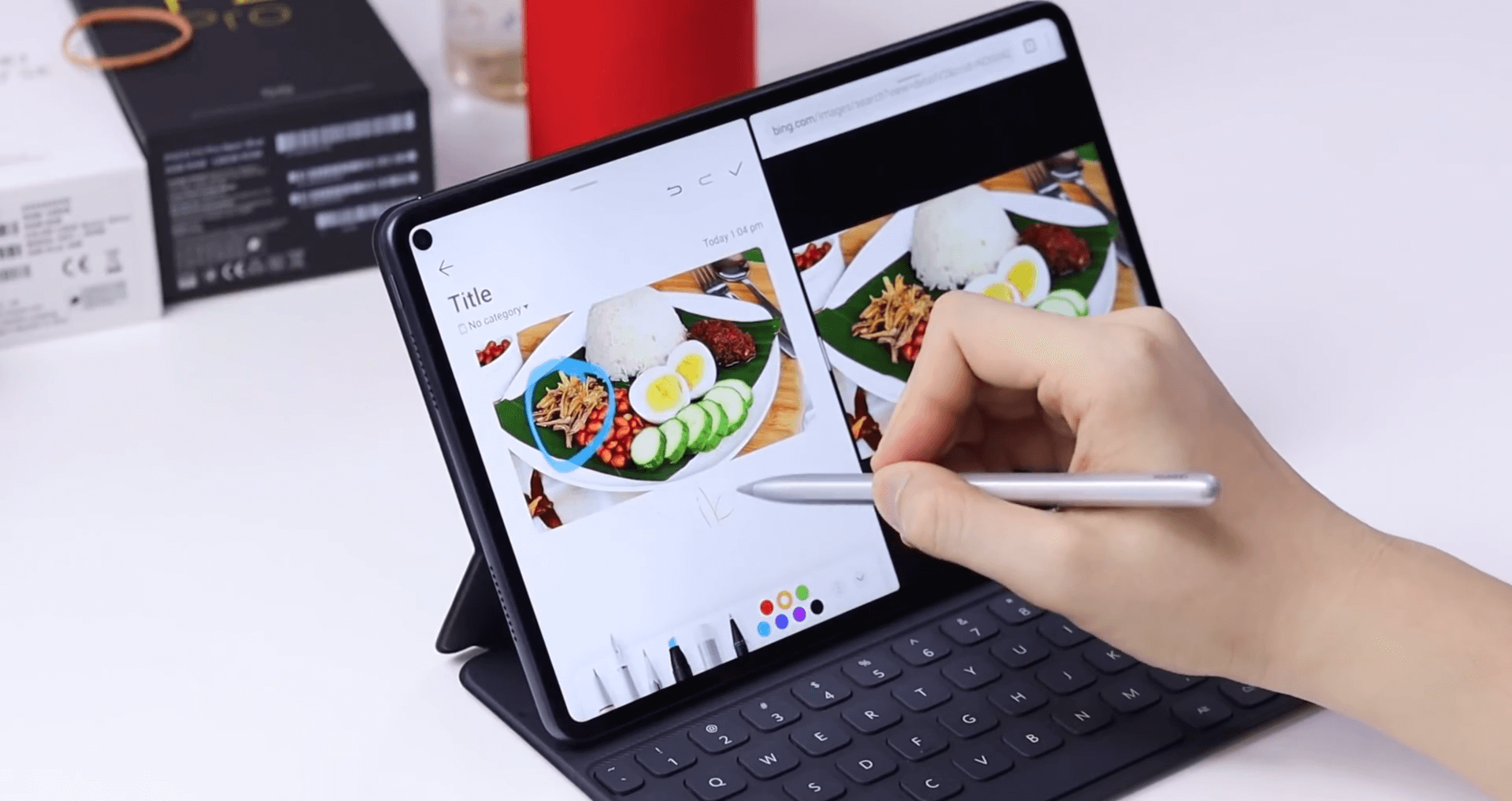 OMG! Huawei MatePad Pro 2 is equipped with the most advanced processor