After Apple launches the iPhone 14 at the September conference, it will launch the official versions of iOS 16 and iPadiOS 16. But iOS 16will not work with every iPhone, especially if it’s an older device. And that’s why you might be curious to know if Apple’s latest mobile operating system is compatible with the iPhone you currently own.

These iPhone models will support iOS 16

The following iPhones will be compatible with iOS 16 when it’s released later this year:

How to find out which iPhone you have

Not sure which iPhone you own? You can easily figure out the model from within your settings to check if it will run iOS 16.

To find your iPhone model, launch the Settings app and go to General > About. Next to Model Name, you should see what type of iPhone you own. Underneath that, you’ll see a Model Number, which you can use to find out more specifics about your model, such as capacity and year introduced, but that’s not necessary (only for iPhone SE) for checking whether your phone will support iOS 16 or not. The iPad has its own version of iOS 16 — known as iPadOS 16. This newest operating system will be supported on the following iPad models: 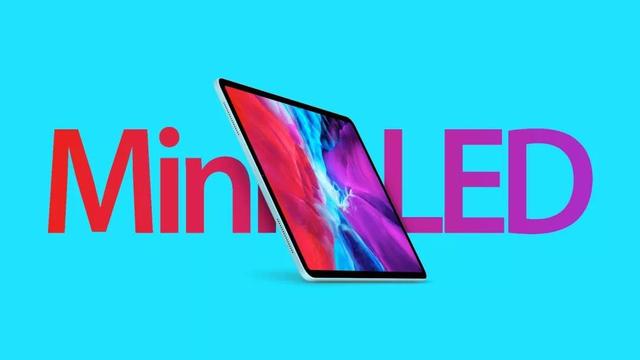 iOS 16: Everything New With Notes and Reminders! Details about the iPhone 14 that are easily overlooked 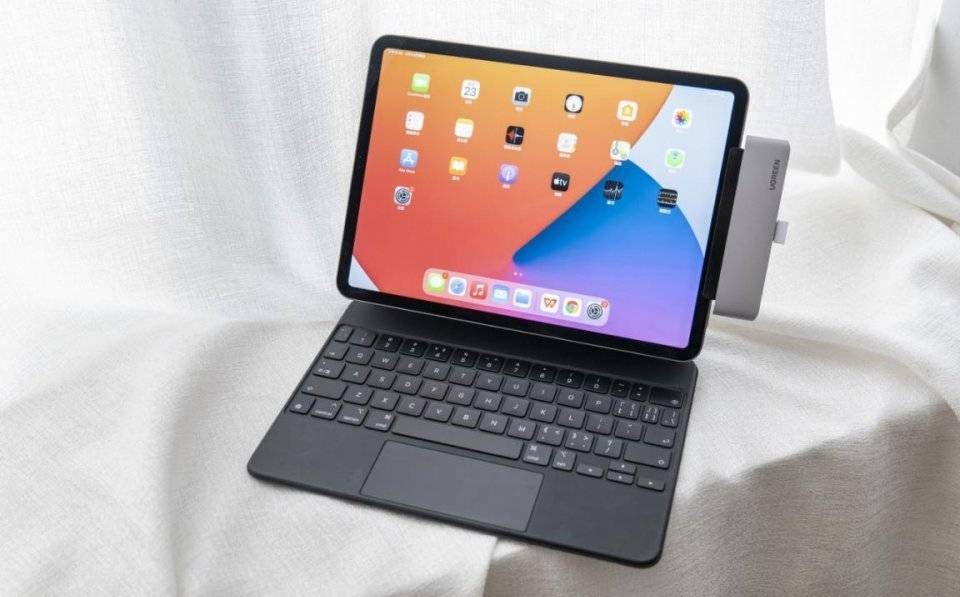 After purchasing the M1 iPad Pro, what accessories did I purchase?