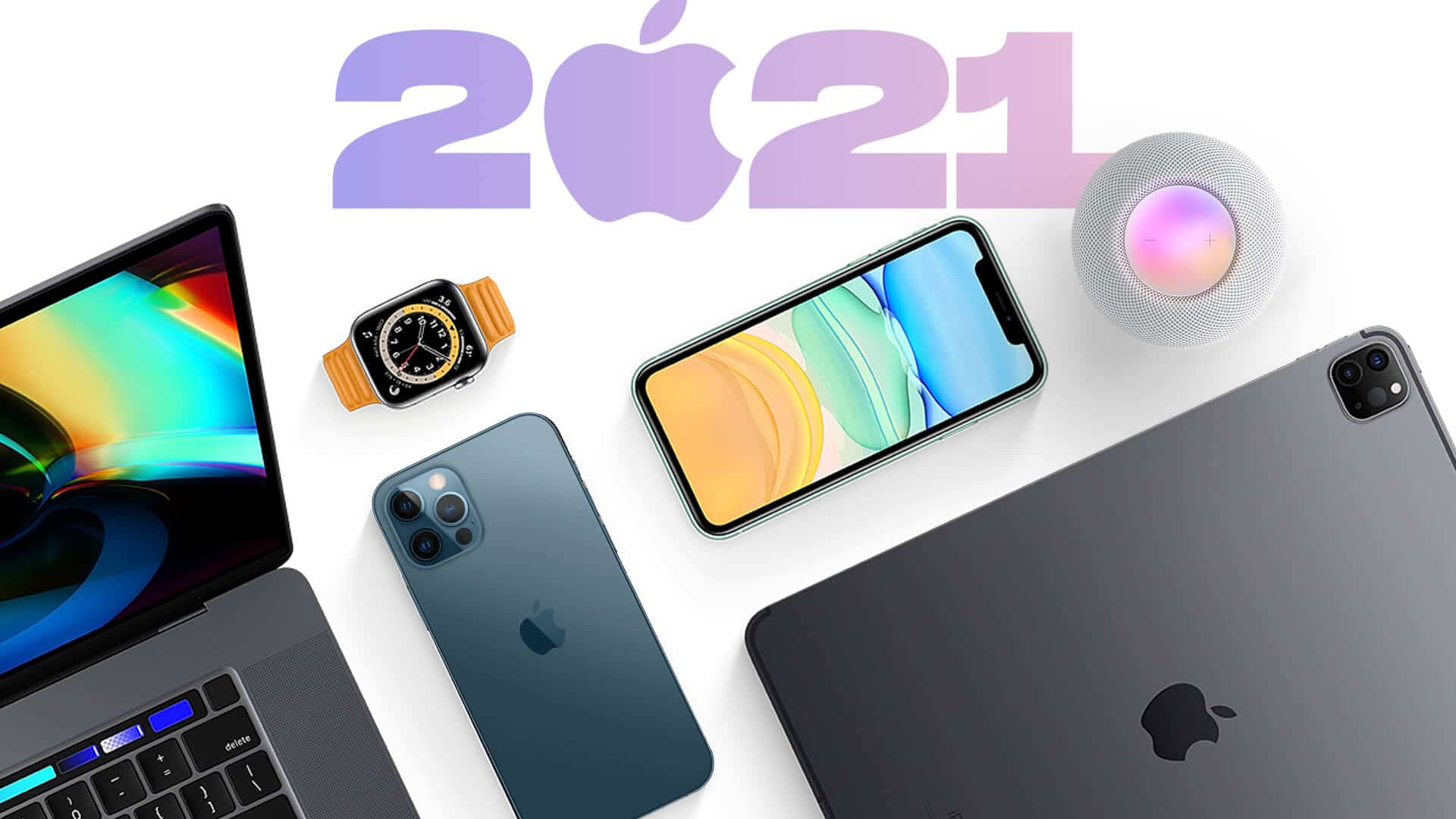 In areas that cannot be covered by mobile networks, iPhone 13 may support low-orbit satellite phones, but the specific situation may vary depending on the region. The fast charge power of iPhone 13 is increased to 25W, and the battery capacity of iPhone 13 Pro Max is 4352mAh. The video shooting performance of iPhone 13 has been upgraded, adding professional ProRes video recording support, while introducing the existing portrait mode into the video, and introducing a new filter system in the photo editing function. 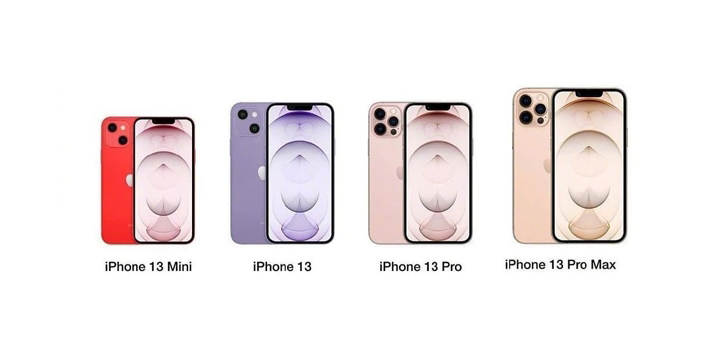 The screen size of this new iPad is 8.3 inches (many accessory manufacturers have already introduced the corresponding case), and the body thickness is 5.9mm.

It also supports the second-generation Apple Pencil and Smart connector keyboards. In terms of color, there are four colors of gray, white, gold and red, which are basically equivalent to the smaller iPad Air 4. 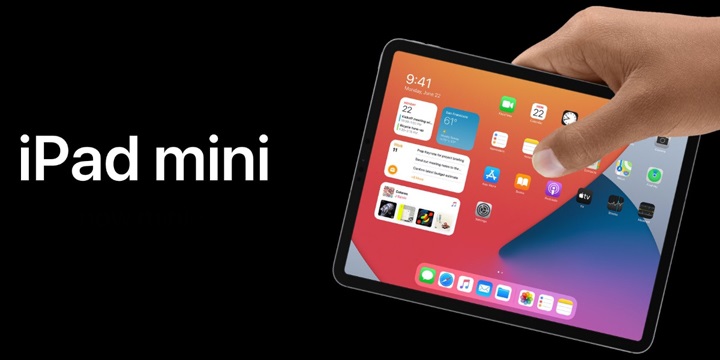 Apple will also launch the iPad 9, with a thinner and lighter design and regular processor upgrades.

As Apple’s cheapest tablet, the iPad may not be liked by digital enthusiasts, but in fact it is the tablet most concerned by ordinary users.

Currently on Apple’s official website, the 128GB iPad 8 is out of stock. I don’t know if it’s too popular or to create productivity and market space for the iPad 9. 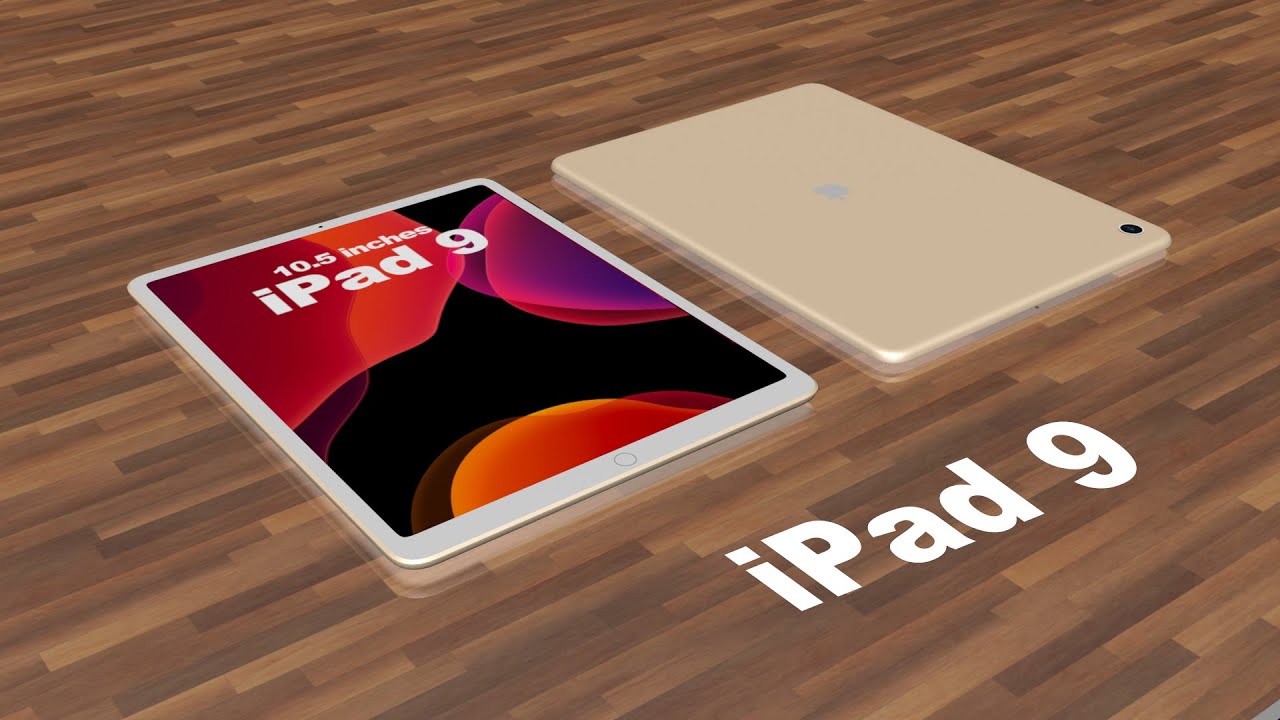 There are no obvious changes to the digital crown and side buttons, but a long bar speaker will be added to the side. The new Apple Watch will also adopt this design concept, and the new screen fitting process will make the display better.

The new watch will also support UWB ultra-wideband technology, which has been used on AirTag and will help improve the location and tracking capabilities of this watch. The new watch will not add new monitoring sensors. Although Apple is testing blood pressure, body temperature and other sensors, this time the watch changes are mainly on the appearance and display level. 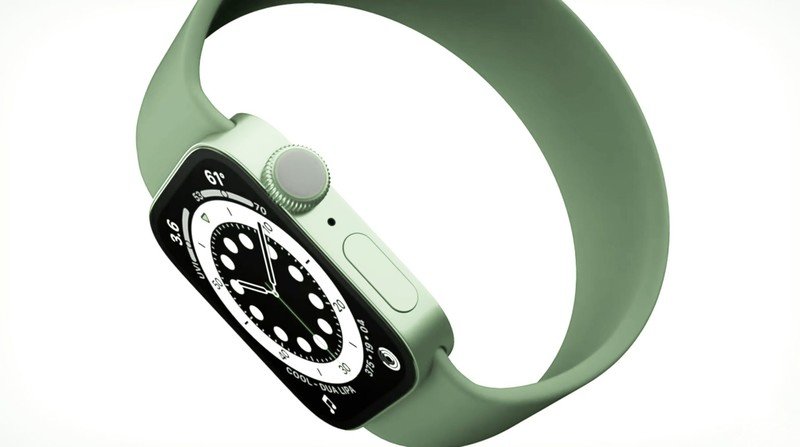 The new MacBook Pro uses a new shape design, is equipped with a more powerful M1X chip, will have two sizes of 14 and 16 inches, and uses the new mini LED screen technology.

The magnetic charging port is expected to return and add HDMI and card reader ports, and cancel the Touch Bar, which is not well received by the market. 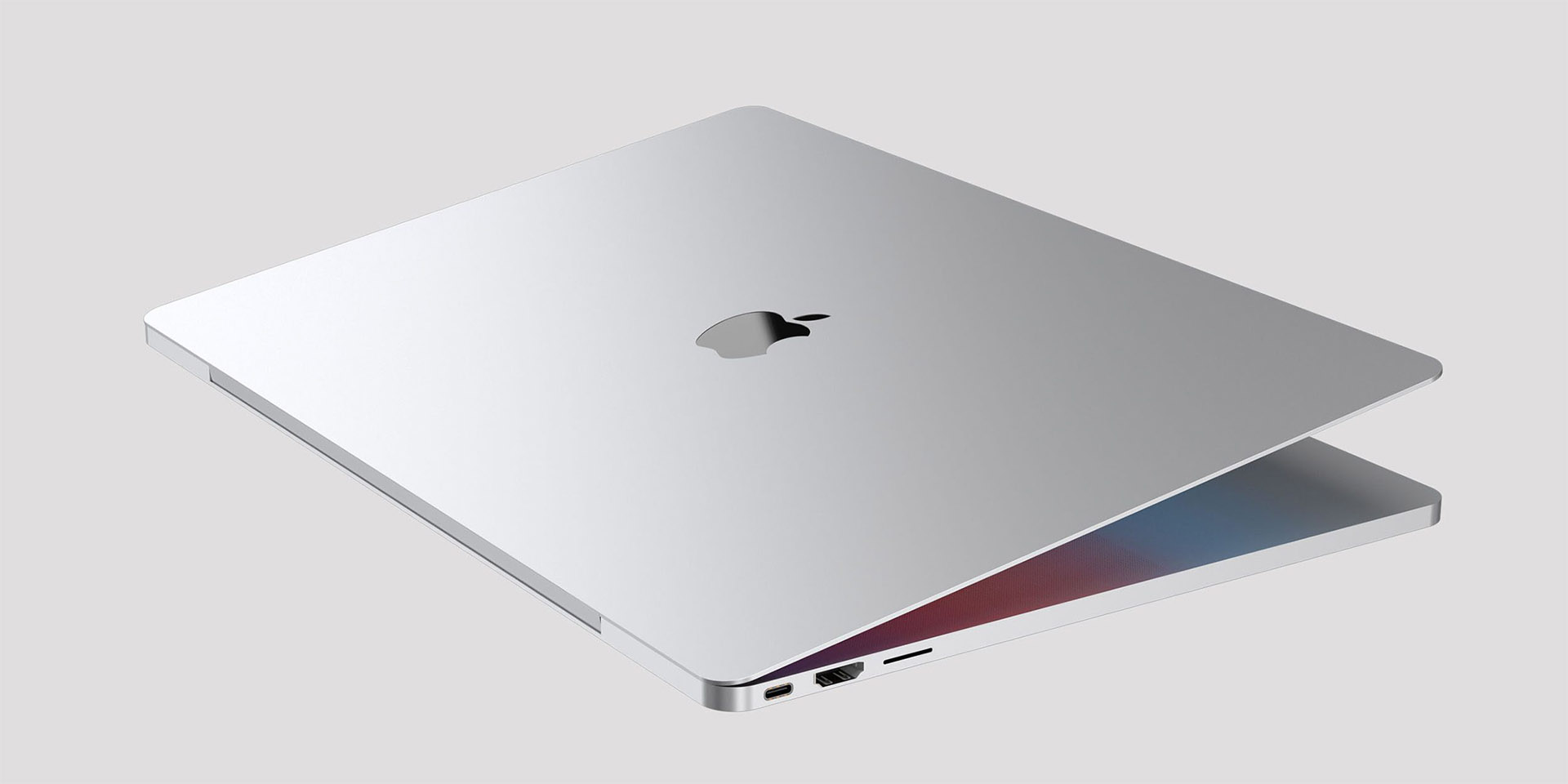 AirPods 3 is positioned between AirPods Pro and AirPods, canceling the noise reduction function.

The new headset is equipped with a U1 chip, with ultra-wideband precision positioning (UWB) technology, and the headset handle is shorter than that of the Pro. 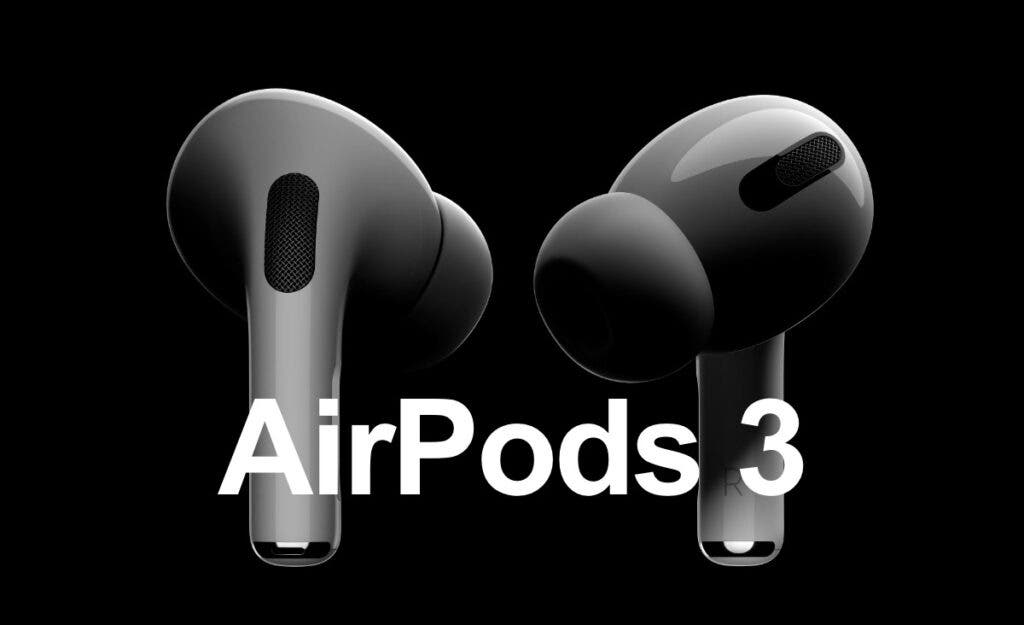 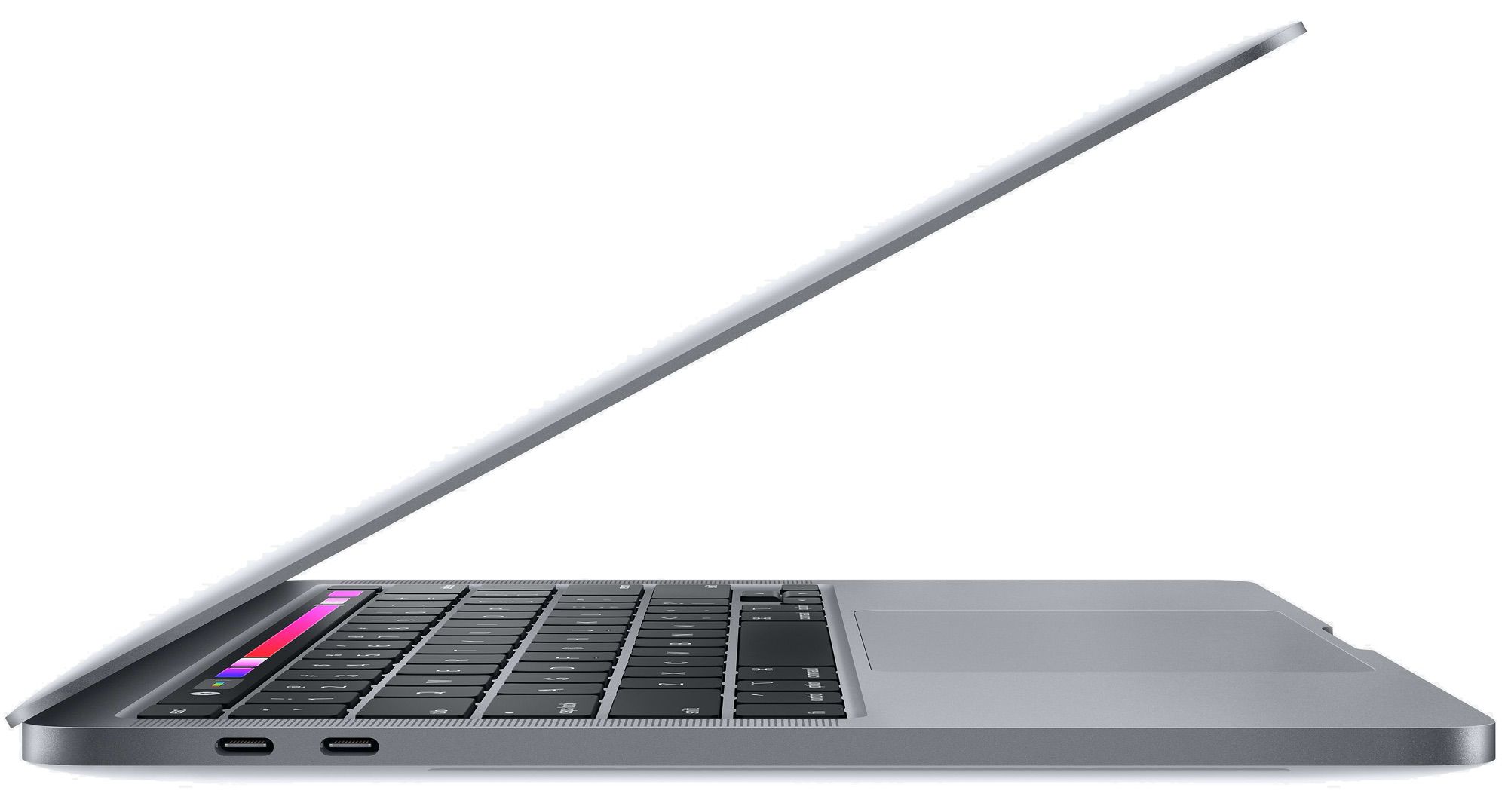 Upgrade M1X+Mini LED! The new MacBook Pro is expected to be released in Q3

Apple Watch Series 7 has a new bug: The APP icons do not display 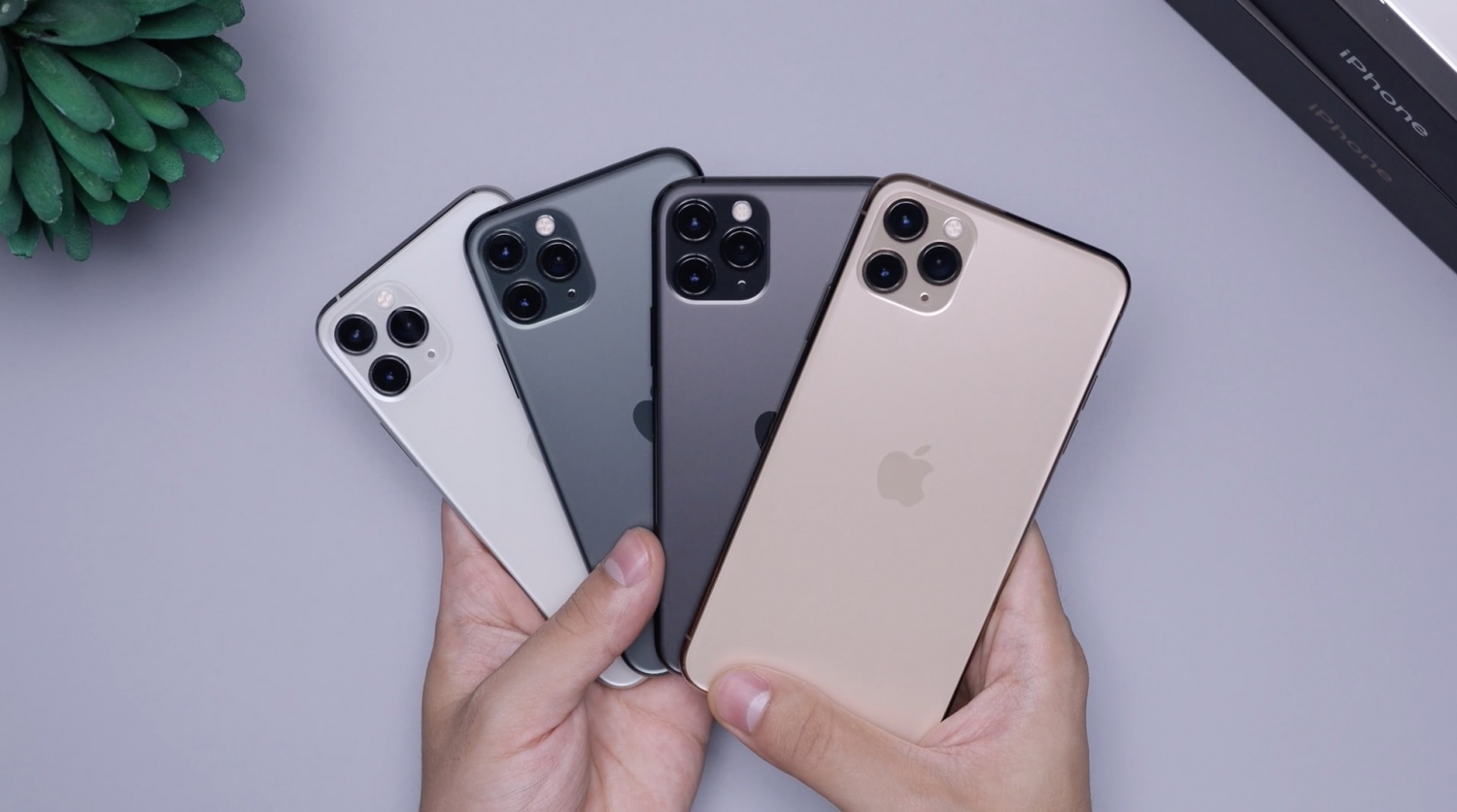 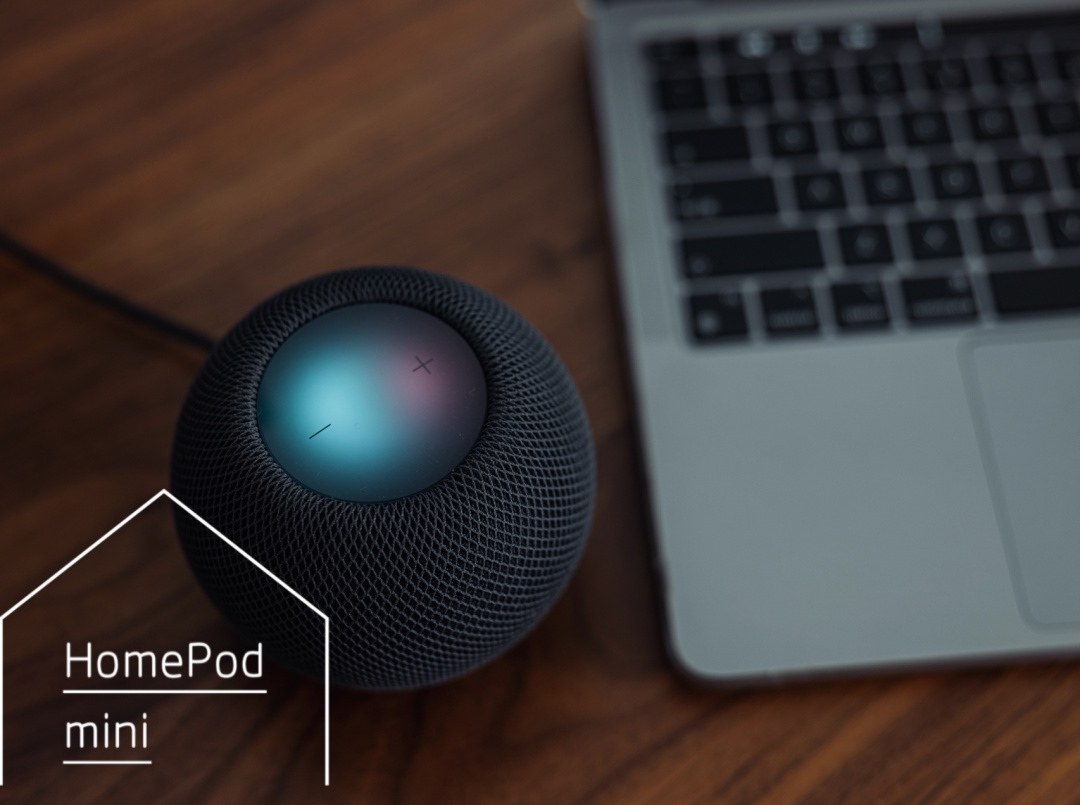 Is the HomePod Mini worth buying?