Although at the MWC held this year, many manufacturers announced that they would not participate in offline presentations, but instead take an online model to participate. According to a media 9to5google report, Samsung will host a special event on the Galaxy ecosystem, mobile device security, and brand new watch experience at MWC on June 28.

From the description on the MWC official website, the company will introduce more information about the Galaxy ecosystem and the new watch experience. At the same time, according to Samsung’s description on MWC’s official website, the new smartwatches enhance security and give people new capabilities in their connected devices and service ecosystems, and provide users with more choices, freedoms, and possibilities.

During Google I/O 2021, Google said that it will work with Samsung to integrate Tizen and Wear OS into one platform. Considering that Samsung announced that they will hold an event centered on smartwatches, perhaps in this MWC event, Samsung will show a demonstration of this new operating system. 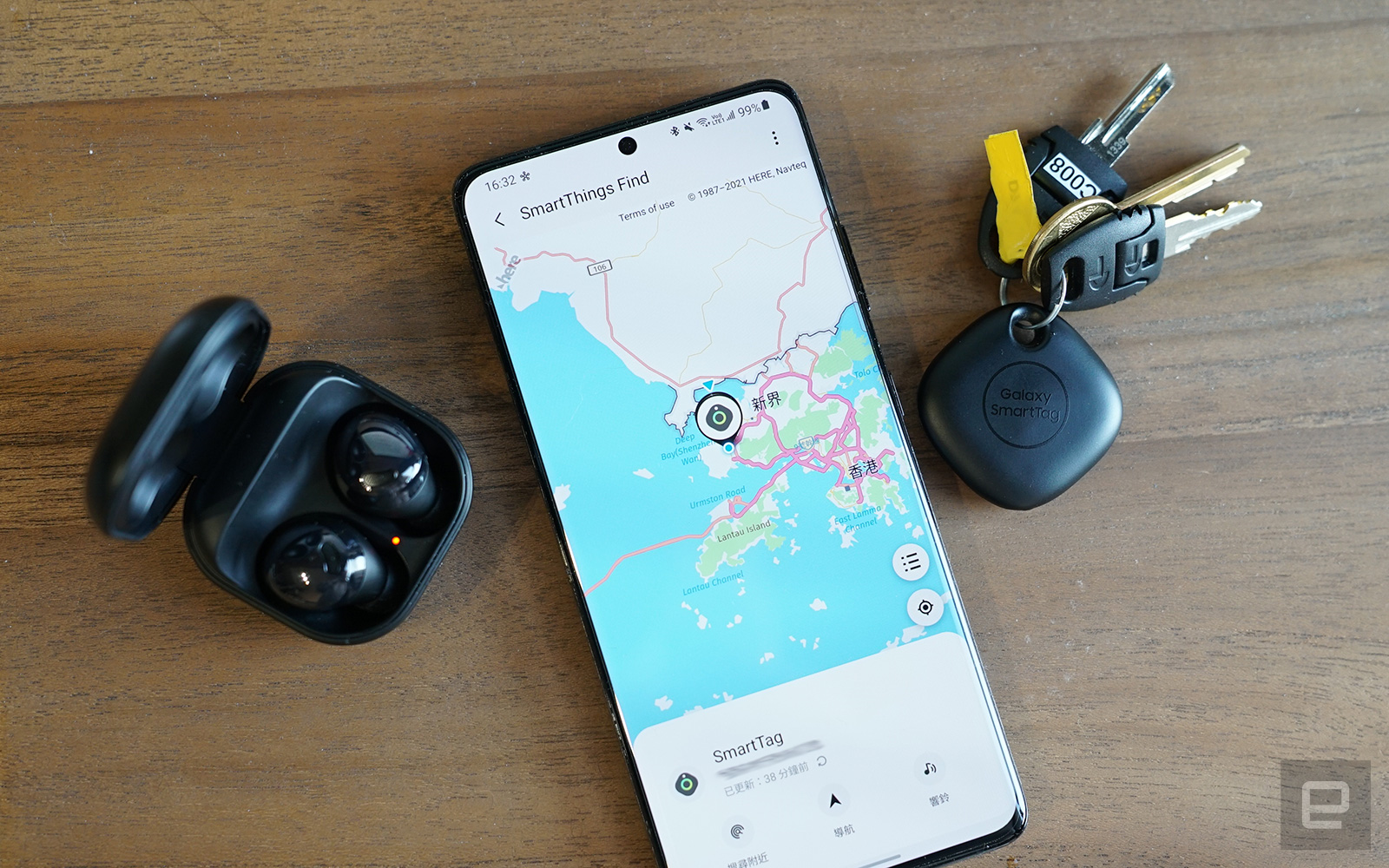 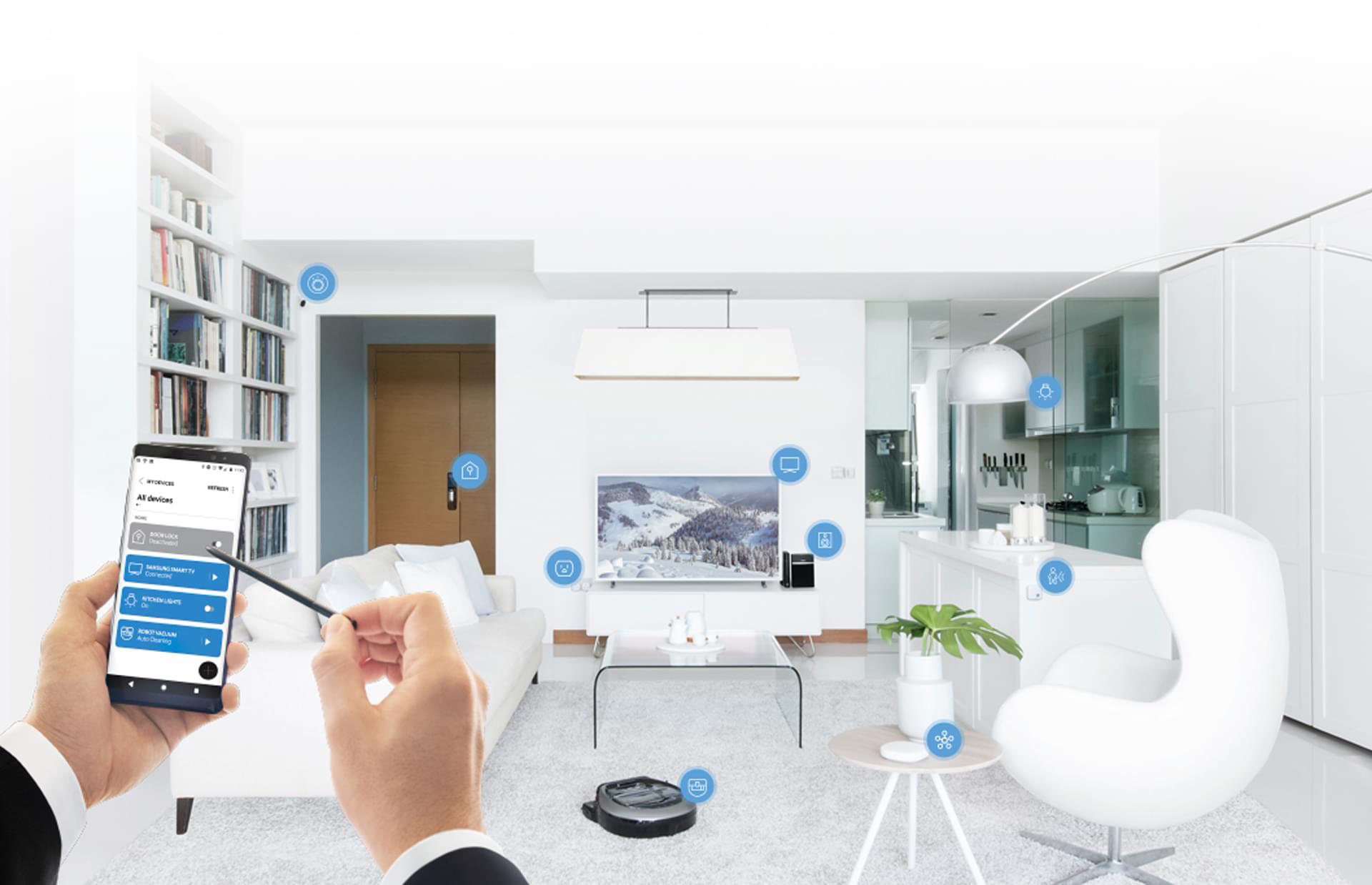