Xiaomi officially issued an announcement through the Xiaomi community, introducing MIUI’s memorabilia this week and the answers to Top10 questions.

Regarding user feedback on the issue of fever during daily use of the Xiaomi Mi 11 Youth Edition, the official said that the balance mode of Xiaomi mobile phones has been in the internal testing stage. Ordinary users default to the balanced mode, and the power saving is basically smooth.

The balance mode can intelligently switch the resolution and refresh rate according to different applications, and it is more strict in the control of background applications (including background networking, large and small core scheduling, synchronization, wake-up, lock holding, etc.). While ensuring smoothness, it improves the battery life of the phone and reduces abnormal heat.

In addition, regarding the issue of the game crash of the MIUI development version “Original God”, the official reply stated that you can search for “privacy protection” in the settings.

Enter-Privacy Protection-Special Authority Settings-Virtual Identity Management-Virtual Identity ID Authorization Management, and check whether the permissions are normally enabled. Users who did not turn on, please turn it on and try to open the game again. The problem has been reported to third-party developers for further investigation. Please also update the app for subsequent version verification. 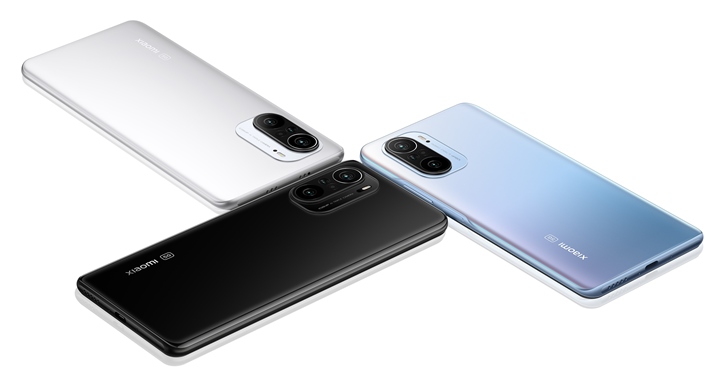 It is worth mentioning that at the recent Lei Jun 2021 speech and new product launch conference, Xiaomi officially released the MIUI 12.5 enhanced version.

Officials said that the first 13 models of the MIUI 12.5 enhanced version will be gradually pushed out from August.

MIUI 13 will be released on December 16th: Debut on the same stage as Xiaomi Mi 12

Am I the first one to get Xiaomi 10S?