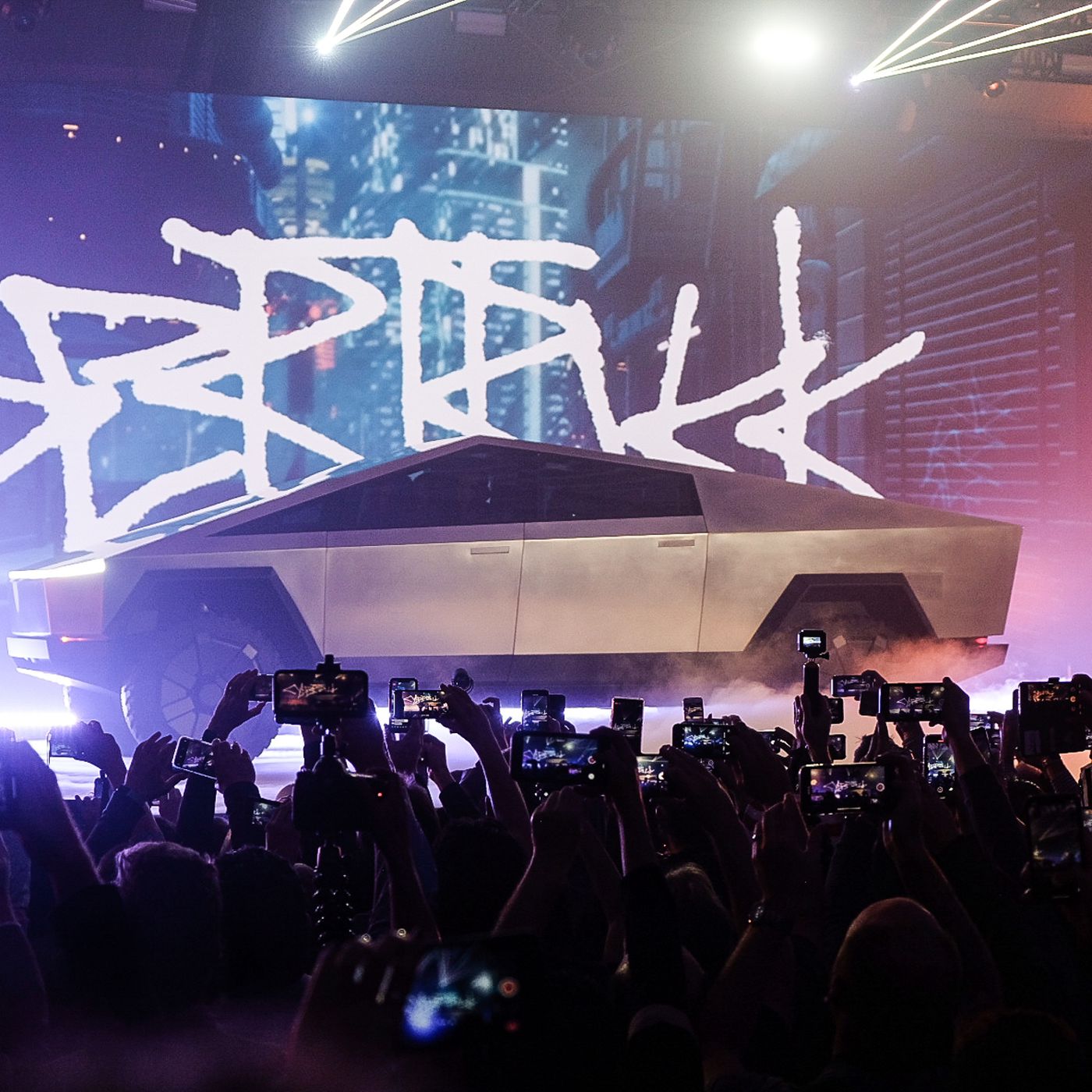 The Tesla electric truck namely Cybertruck was released earlier in 2019, but according to Tesla’s statement at the time, consumers can get this pure electric truck in the second half of 2021 as long as they pay $100 (approximately RM414) at the time. Recently, according to a media CNET report, Tesla sent a message to consumers who paid the pre-order money on Tuesday (May 18), US time, indicating that Cybertruck will start production in the second half of this year.

According to a screenshot posted by a Twitter user @peytonlschaefer, Tesla has started to push messages to consumers who pre-ordered Cybertruck. In the message, Tesla thanked them for being part of the journey, and Tesla also stated that Cybertruck Production will begin in the second half of this year. In addition, Tesla also mentioned in the article that consumers can test drive the Model 3 and Model Y electric vehicles currently on the market.

In terms of practicality, Tesla officially stated that Cybertruck will use Ultra-Hard 30X stainless steel as the car structure and with armored glass to improve the performance of resistance and damage. Not only that, Tesla officially stated that Cybertruck will provide 3+3 seats for six people, which can help the needs of basic mass users. In terms of performance, the fastest acceleration time of Tesla Cybertruck from 0 to 100KM/H is only 2.9 seconds. In terms of endurance, Cybertruck has three versions of 402KM, 483KM, and 804KM. 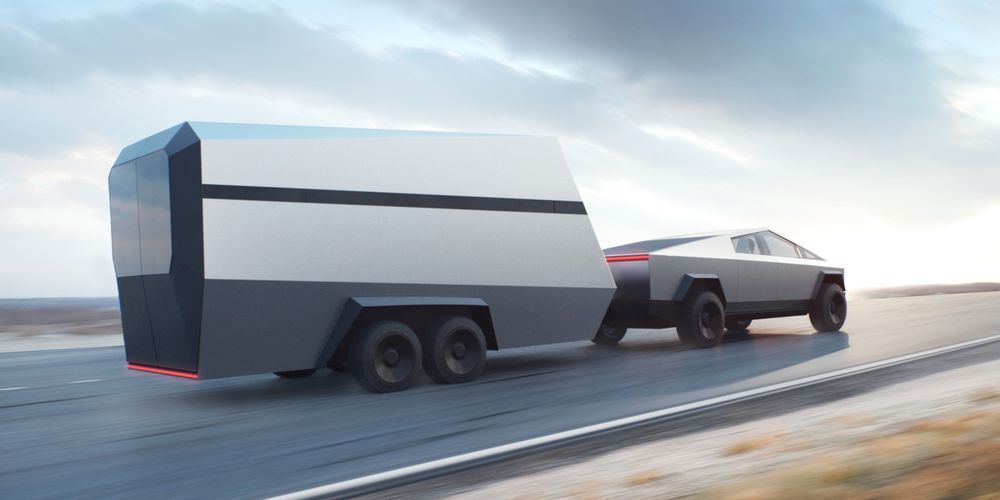