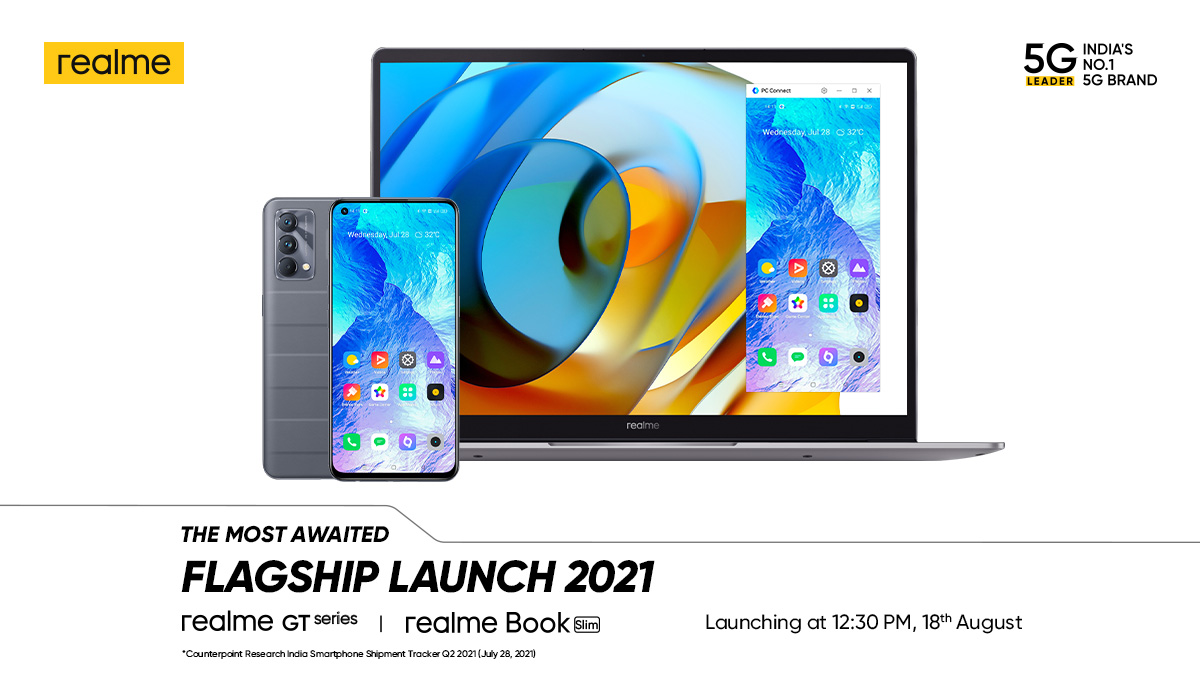 As the latest news we have got reported: the Realme has confirmed that it will launch its first-ever ultrabook in a few days. This PC – to be called the Book Slim in some markets – is now also said to come with some additional features and accessories that might bring it up to the level of some rival OEMs such as Xiaomi and Huawei.

A lot of the official and non-official tips over the last few months have hinted at the 2021 debut of Realme’s first-gen Book. Now, the OEM has made this event a reality by announcing that the device will be launched alongside the GT flagship smartphone in India on August 18, 2021.

In spite of the indications that the realme PC will be its OEM’s Book in its native China, although it will re-brand as the Realme Book Slim in this market, and possibly also in Europe. The OEM has also revealed that it will be powered by an 11th-gen Intel Core i5 processor, which will drive a 3:2 aspect 2K display.

The Realme executive Prateek Chaudhary has also ‘inadvertently’ revealed that the Book Slim is likely to launch with the option of an Apple-like dock to extend one of its left-mounted USB type-C ports and a mouse that appears to be wireless.

The latter is depicted as being finished in the shade of yellow often used to define other Realme products, with a silver clickwheel. On that note, the Book Slim might also work with the rumored Narzo wireless gaming mouse. 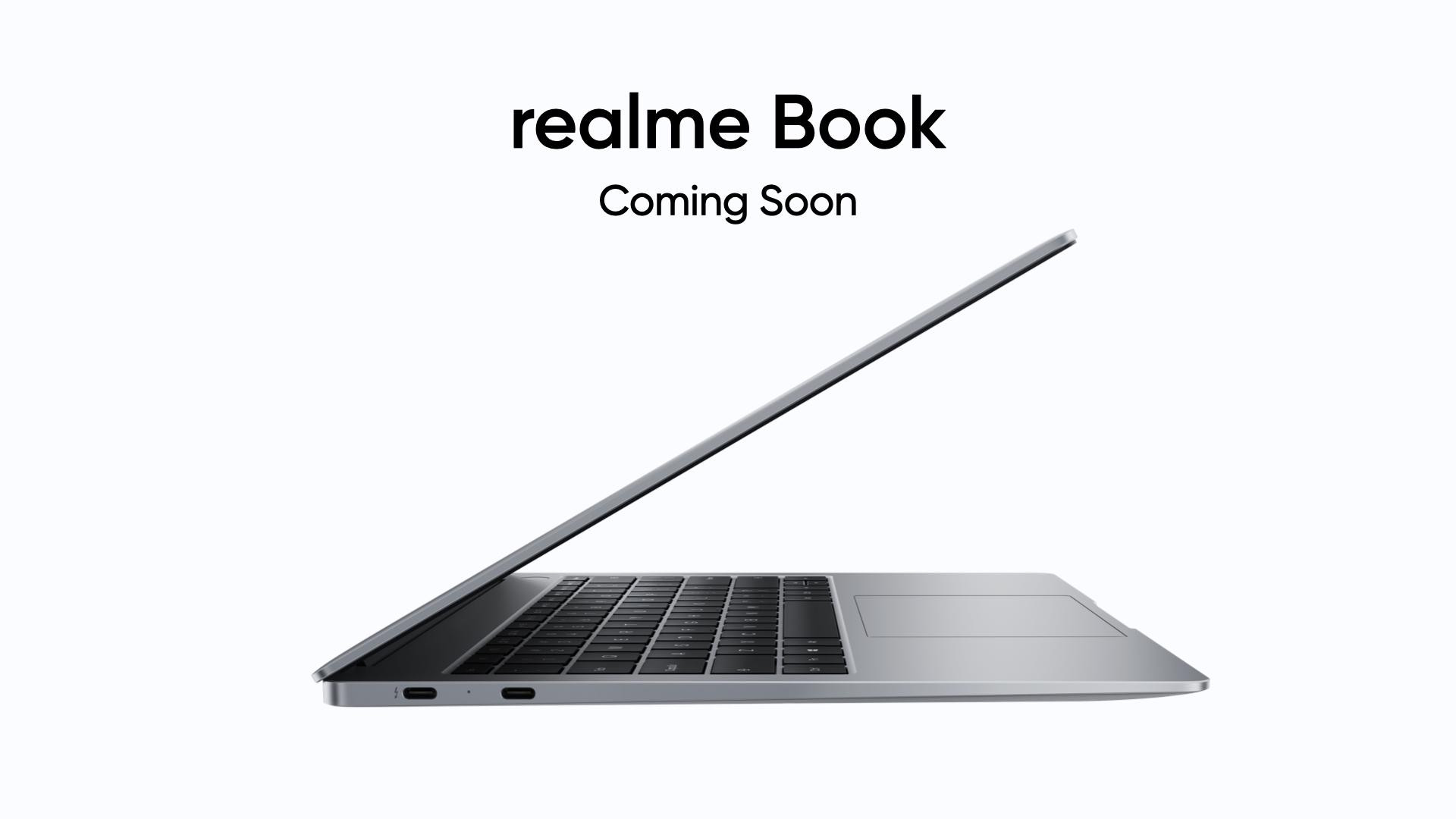 Besides, the Realme may be shooting for a more complete ultrabook-centric ecosystem with something else casually alluded to in its launch teaser: a new first-party equivalent of Microsoft’s cross-device desktop-sharing solution Your Phone. Such awesome new era laptop, will you buy it? Guys! 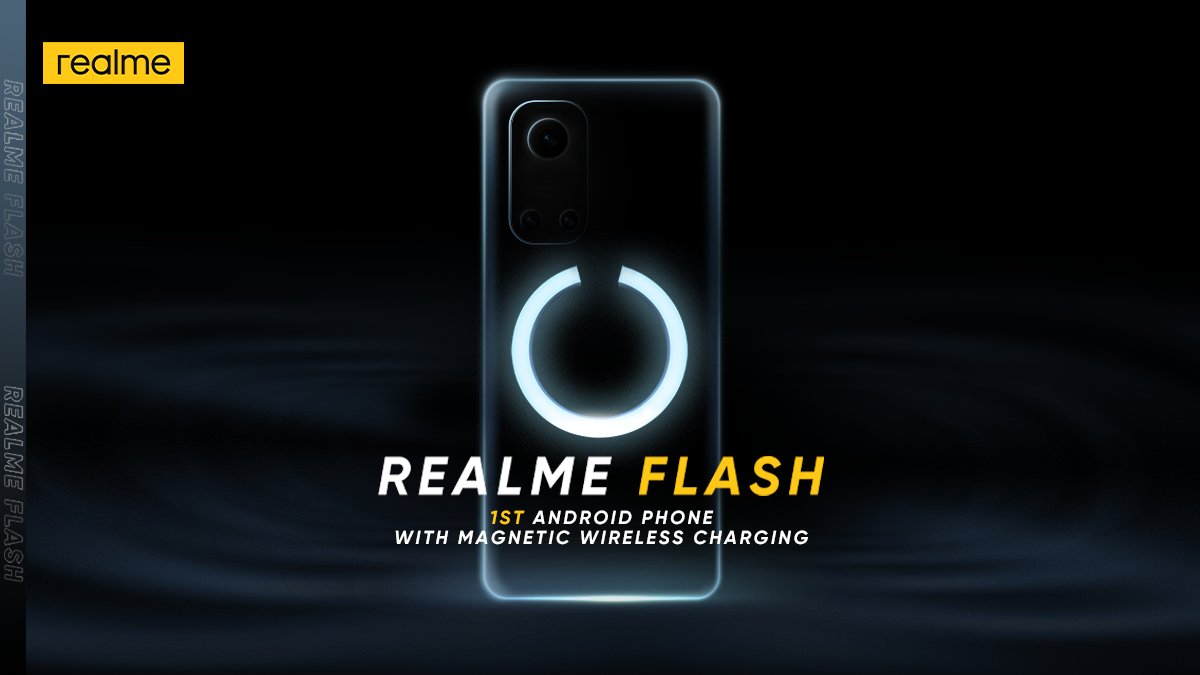 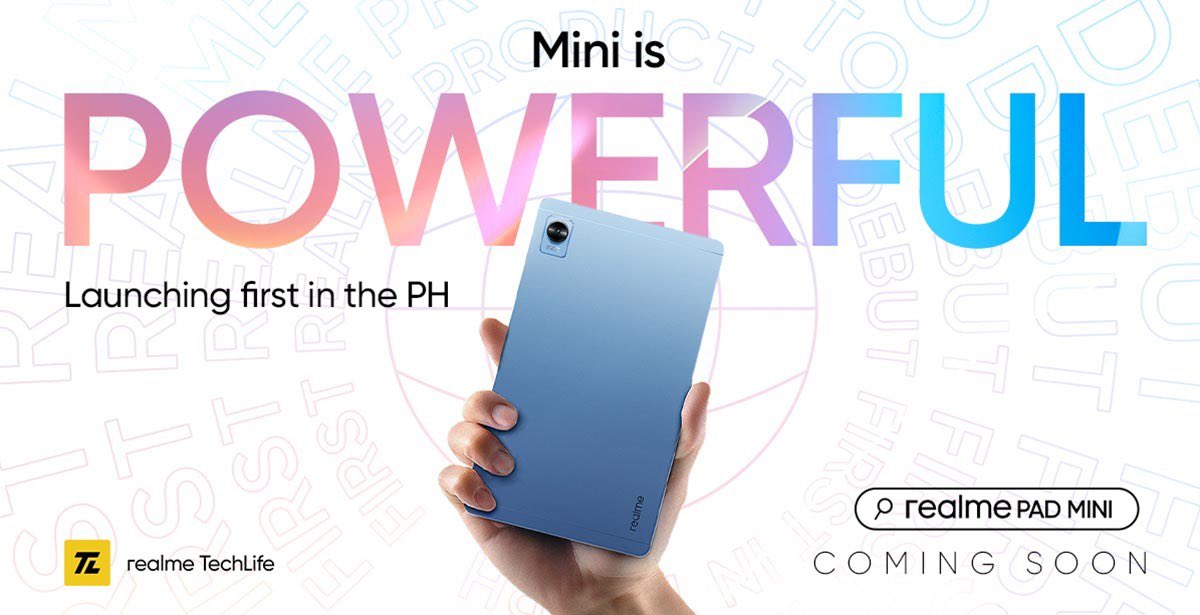 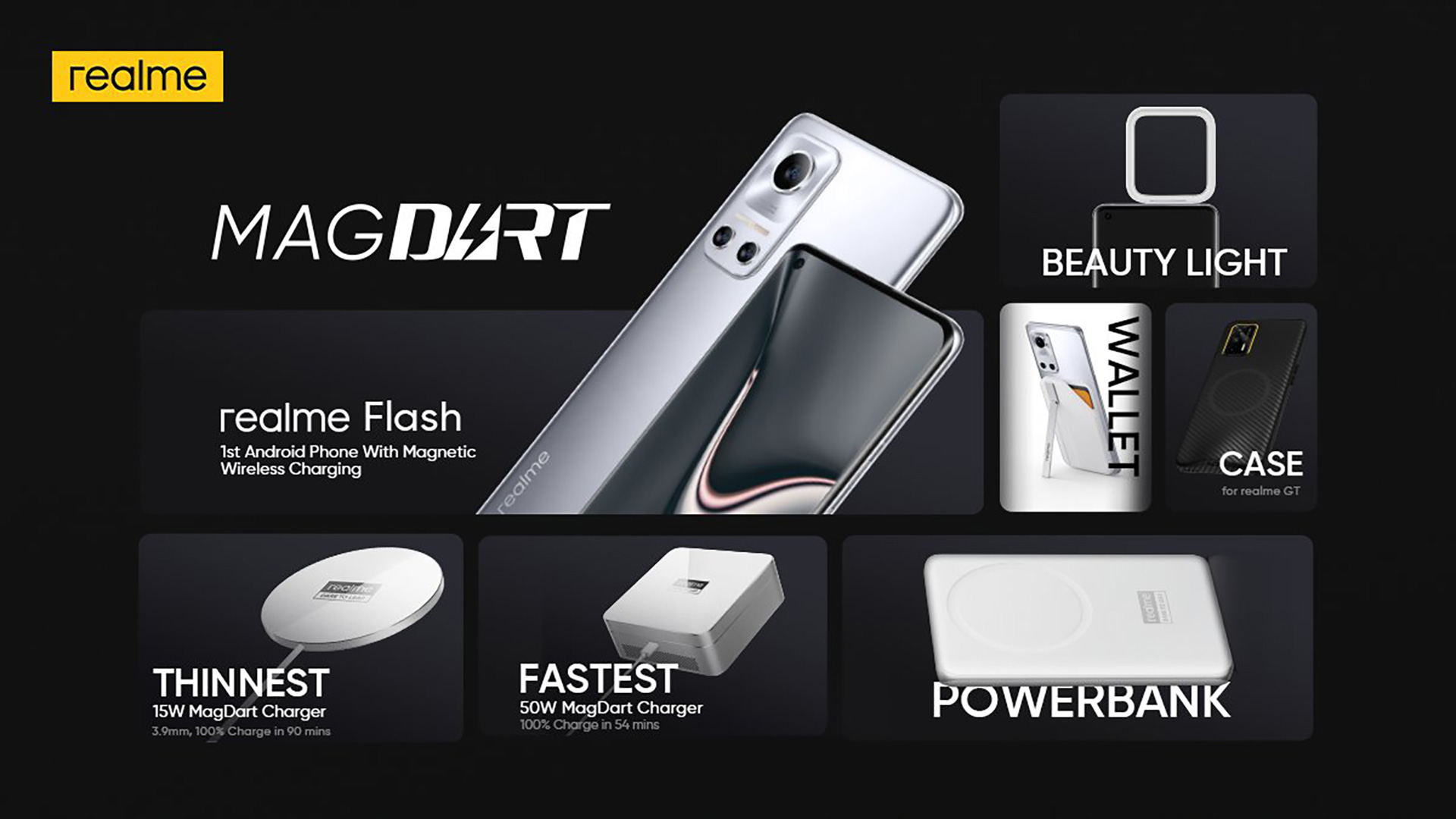 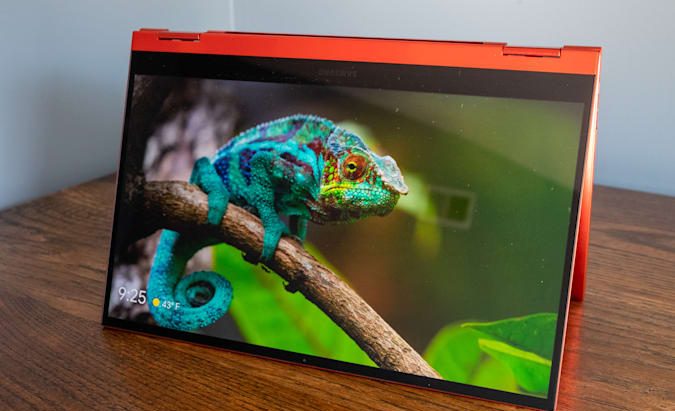