Recently, there has been much news about tablet computers. Huawei, Xiaomi, Honor, Samsung, and other brands have all been reported to launch flagship tablet computers. According to the latest news, a new product code-named YT-K606F from the old manufacturer Lenovo has appeared on the Geekbench platform, aroused the eager attention of netizens. 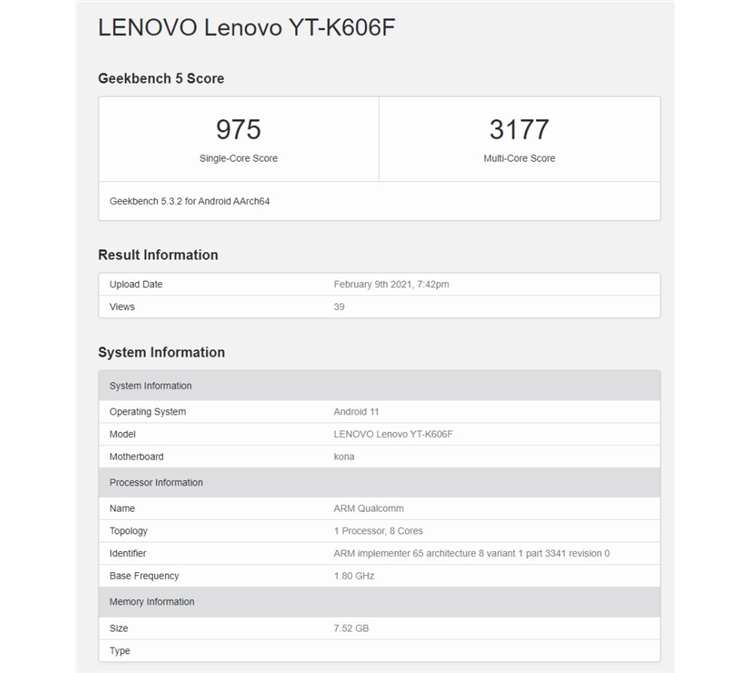 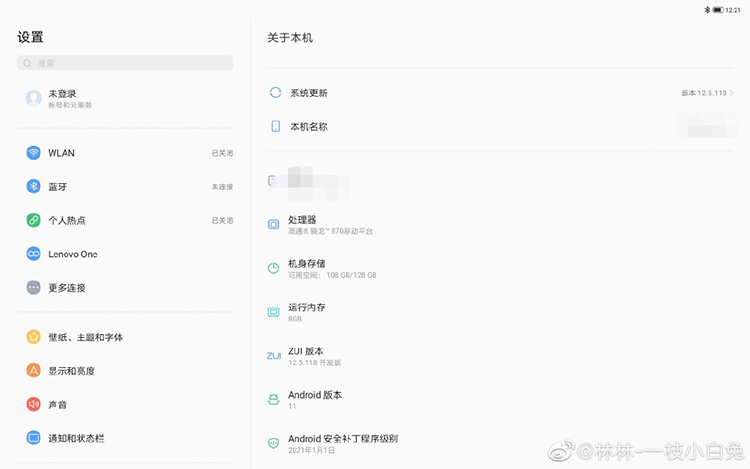 Based on the information circulating on the Internet, this device is likely to be a high-end tablet that Lenovo previously warmed up, and a model of Lenovo Yoga Tab 13 (ROW) tablet has also appeared in the Google Play console. There is not too much information about this tablet at present, and we look forward to more official pushes and breaking news in the future.

Benchmark the iPad! Mi Pad 5 is expected to debut on March 29 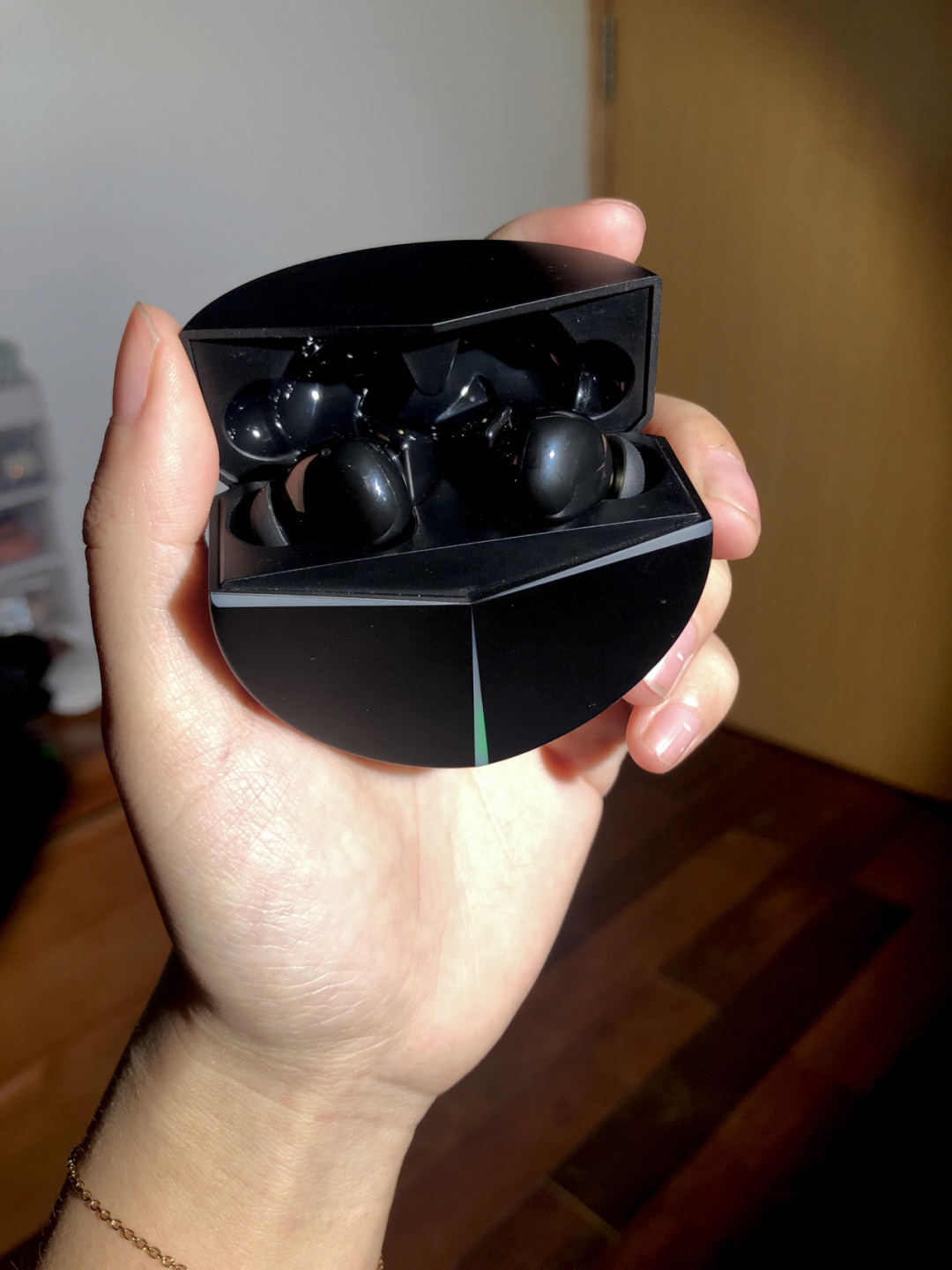 This earphone case looks too technological!

Curious about the price of Honor Tablet 7? Here is all you want to know