A fast charging source adapter of Meizu model UP2020 passed the 3C certification this Thursday, supporting up to 20V 2.25A and up to 45W fast charging.

According to reports, the charger seems to be a product used with the Meizu wireless charging base, and it seems that no new mobile phones will be released in the second half of this year.

In addition to the charger, Meizu also has a number of new devices that have passed 3C certification, such as the 4G wireless data terminal M007W (supporting 5V1A fast charging), and a variety of embedded LED lamps (or Lipro lamps connected to Harmony). 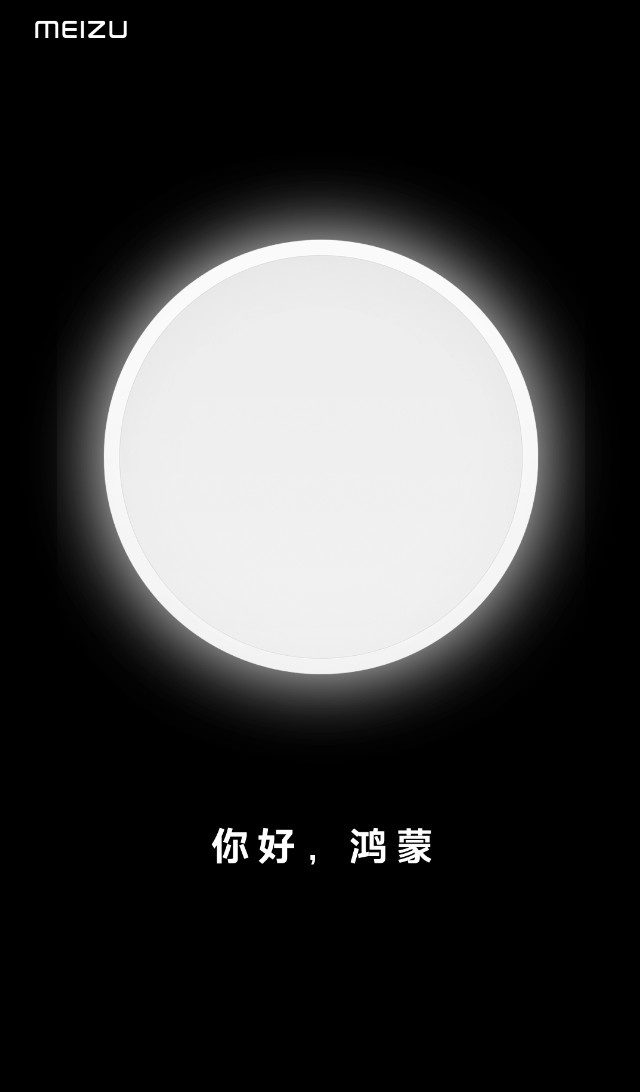 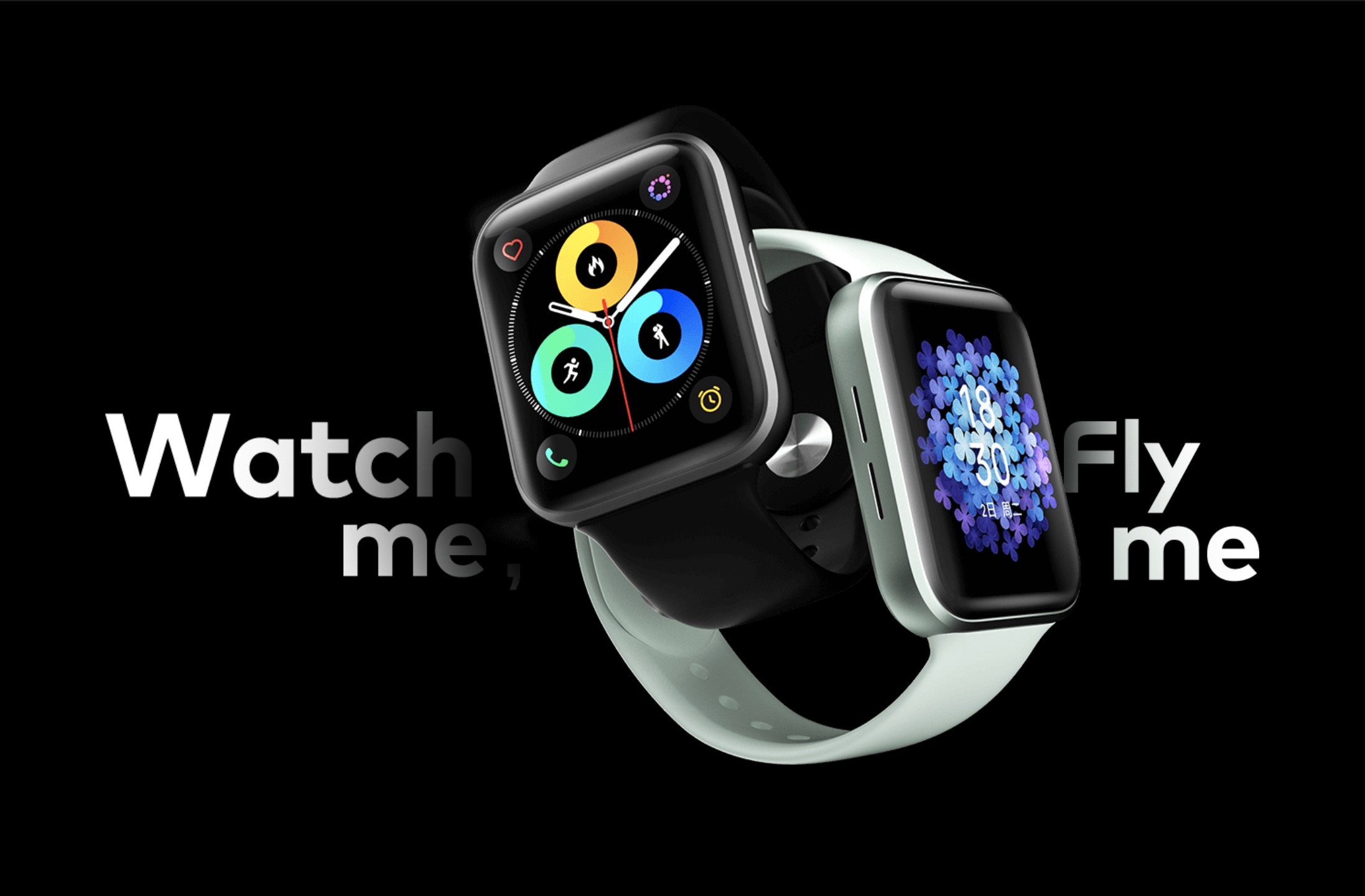 Meizu Watch is really amazing! Will it be the next smart watch emperor?

The best partner of Meizu 18! Meizu vertical wireless supercharger is on sale for ¥199