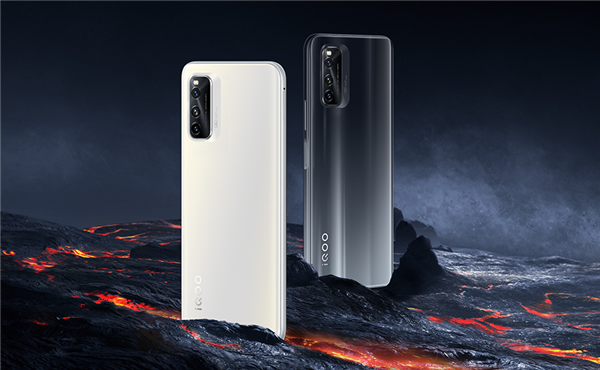 Not long ago, iQOO mobile phone officially announced that it will bring a new member of the iQOO Neo series, the iQOO Neo5 Vitality Edition, on May 24. 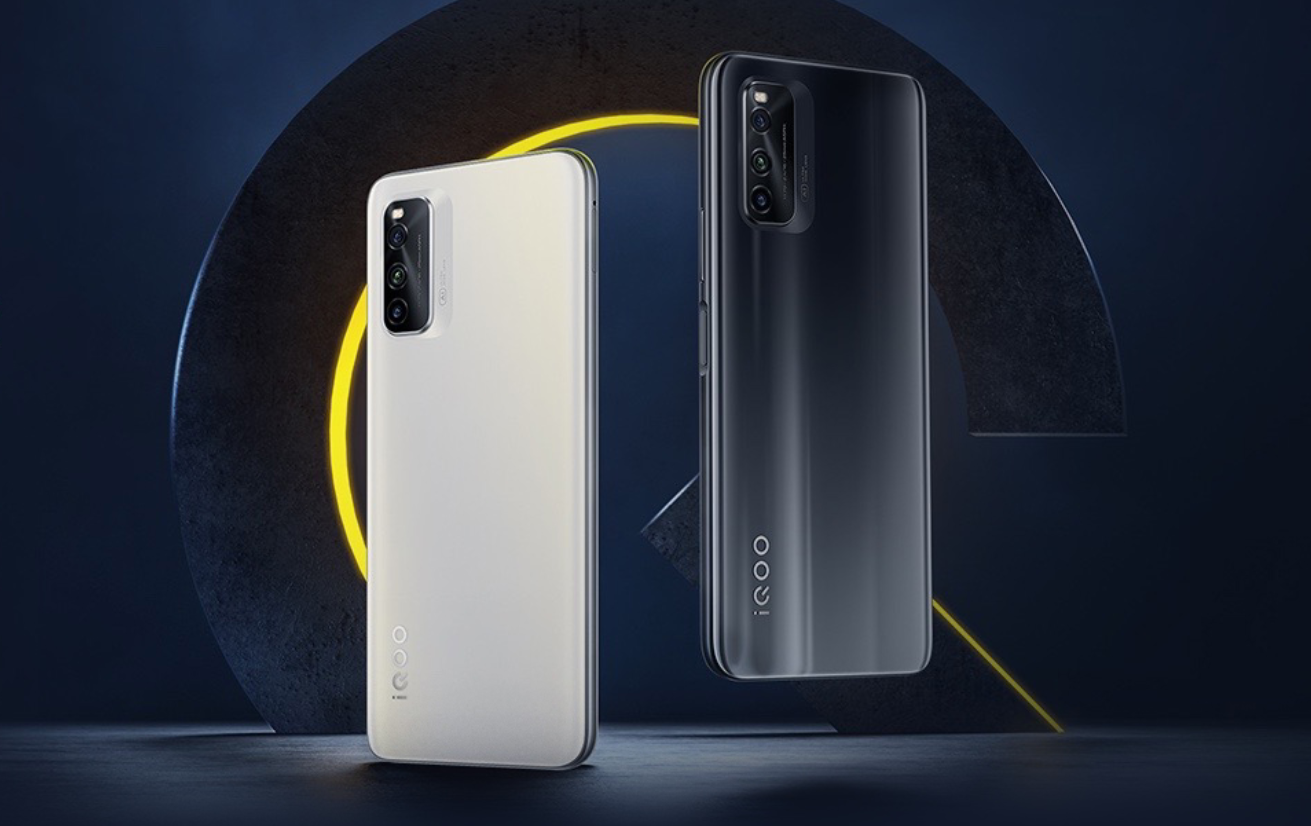 It is reported that the iQOO Neo5 Vitality Edition is equipped with a 6.57-inch FHD+LCD screen, supports 144Hz high-swipe, and uses side fingerprint unlocking.

In terms of core performance, in addition to the Qualcomm Snapdragon 870 processor, the machine is also equipped with LPDDR5 and an enhanced version of UFS 3.1. At the same time, it comes with memory fusion technology, which supports the expansion of part of the storage to run memory, so that 8GB is equivalent to 11GB of storage.

In addition, in order to let the Snapdragon 870 play a more extreme performance, the phone is equipped with a super liquid cooling system, which can cover the heat source. The official said that its CPU temperature can drop by 10 °.

Judging from the currently known parameters of the iQOO Neo5 Vitality Edition, the machine will be a flagship model with a price-performance ratio that is highly competitive in the CNY2000 range. 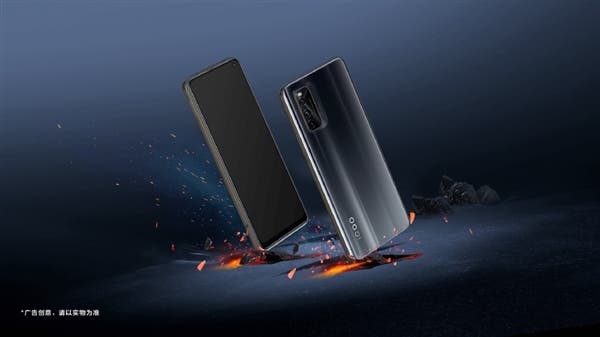 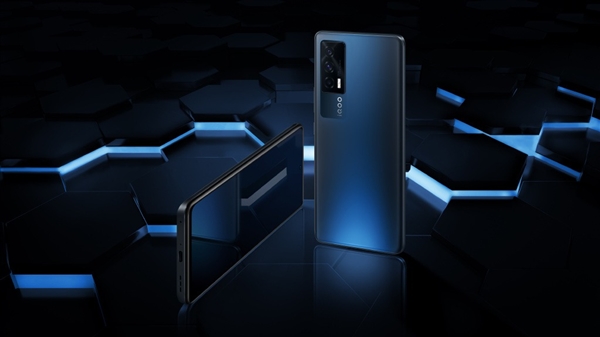 iQOO Neo5 is coming, are you ready for it?