Oppo had previously unveiled its first wearable smart glass under the moniker, Oppo Air Glass. The Oppo Air Glass would be the company’s first step towards a world of augmented reality (AR).

Following last year’s Oppo AR Glass concept, the company has now confirmed the initial retail price of the upcoming tech. The smart-glass will be available for purchase in the Chinese consumer market from 3rd March and will start at 4,999 yuan (~$791). 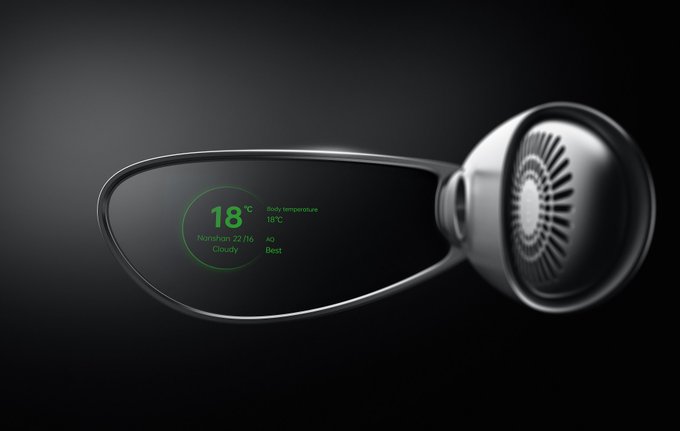 According to Oppo, the Air Glass features four major characteristics, Beauty, Lightness, Universality, and Utility. The product is designed with an aim to act as a “third screen” for the users, aside from their everyday devices such as smartphones and smartwatches.

In terms of the design language, the Air Glass has a single glass design with a proprietary Spark Micro Projector and cutting-edge micro-LED display. Furthermore, it features a custom optical diffraction waveguide supporting two display modes, a 16-level grayscale as well as a 256-level grayscale, that can deliver up to 1400 nits in average brightness while projecting. 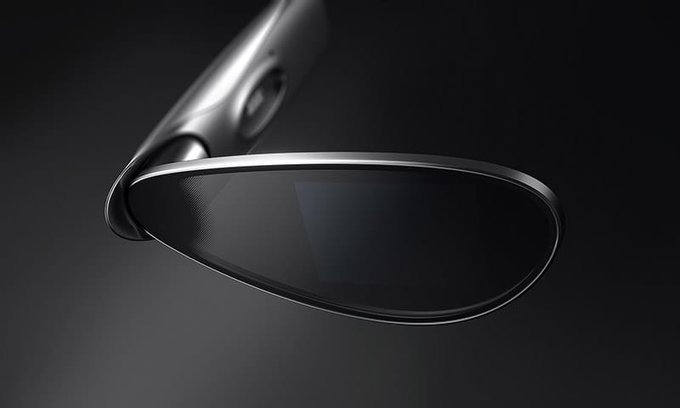 Under the hood, the device is powered by the Qualcomm Snapdragon Wear 4100 chipset and will support features like weather reminders, schedule reminders, a Health app, as well as a teleprompter. Additionally, the smart glass will support four methods of interaction; touch, voice, hand motions, and head movements.

It will also come with a real-time translation feature with support for Chinese to English two-way translation, while Chinese to Japanese and Chinese to Korean translations are expected to be introduced in the future. Another salient feature built into the smart-glass is the real-time on-display navigation which provides directions via visual cues.

The Oppo Air Glass will be available for purchase in two color options, Silver Wing and Black Mirror, along with two custom frame kits.