Oppo Find N has been announced as the company’s first foldable phone. The new smartphone is touted to be a result of Oppo’s four years of R&D and six generations of prototypes. Similar to the Samsung Galaxy Z Fold series, the Oppo Find N has an inward folding design. Based on teasers, the phone also appears to have a metal finish and two different OLED displays, including a foldable one as the primary option. Oppo is also expected to offer its proprietary software experience on top to deliver a distinct user experience.

Through an open letter released on Thursday, Oppo Chief Product Officer and OnePlus Founder Pete Lau announced the development of the Oppo Find N. The new foldable model is claimed to be simple in design, useful, and easy to use.

“With the Find N, we have solved the main pain points in previous foldable smartphones, such as the crease in the display and overall durability of the device, by inventing perhaps the best hinge and display designs available today,” Lau said. 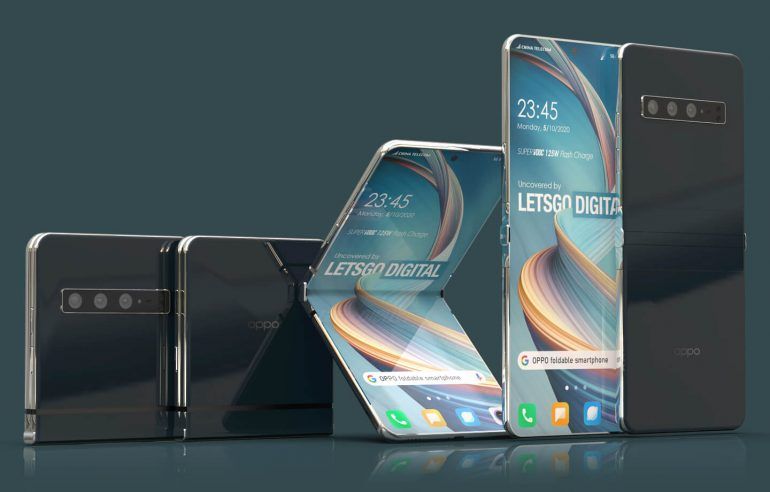 The Oppo Find N also seems to have a rounded metal design that looks quite similar to the original Samsung Galaxy Fold. Further, the teaser video suggests that the phone would come with a USB Type-C port and a side-mounted fingerprint sensor.

Lau said the first generation of the Find N prototype was designed back in April 2018. The executive joined Oppo last year a long time after his initial stint at the company before establishing OnePlus in 2013.

“Although a handful of other brands have already introduced foldable devices to the market, barriers such as utility, durability and user experience continue to prevent foldable devices from becoming a more feasible daily driver for most people. So, when I returned to Oppo last year, I was excited to take over this major project and guide the team to overcome the final hurdles to turn this dream into reality,” he said. 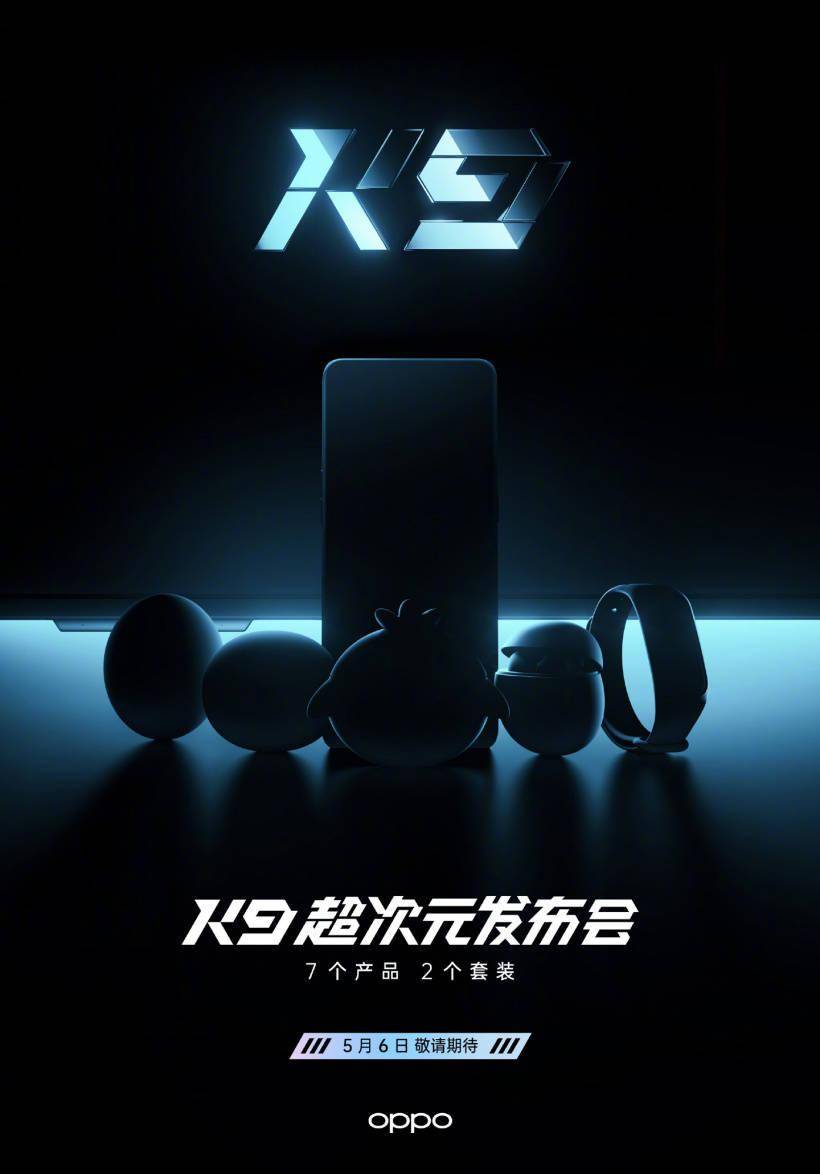 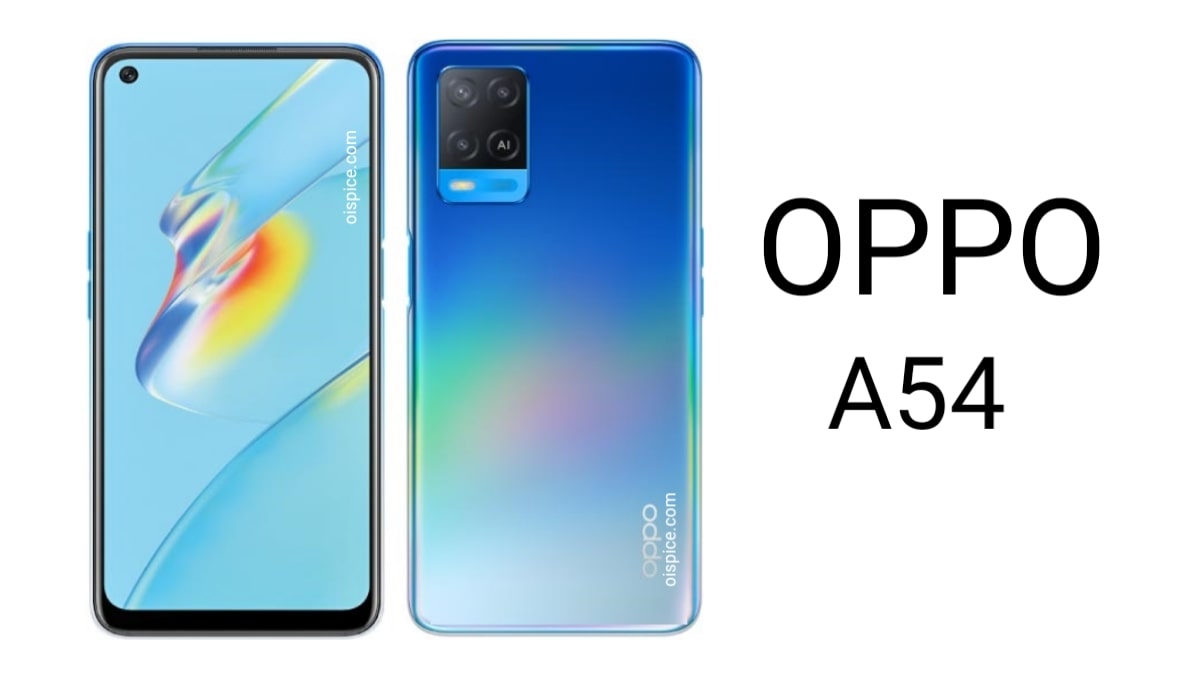 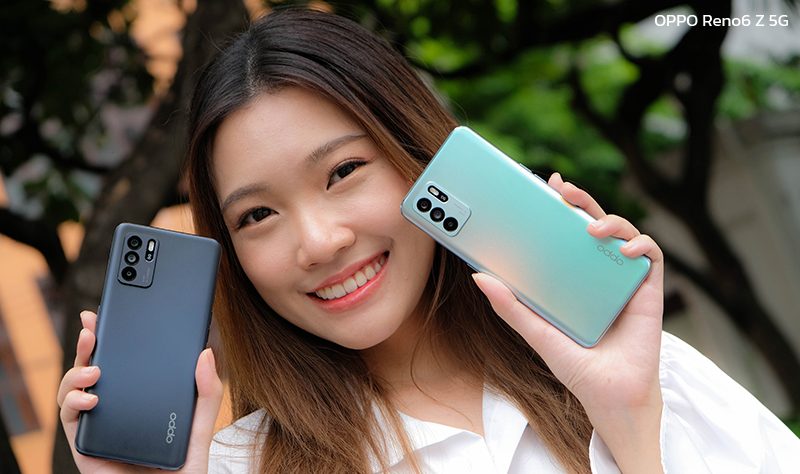