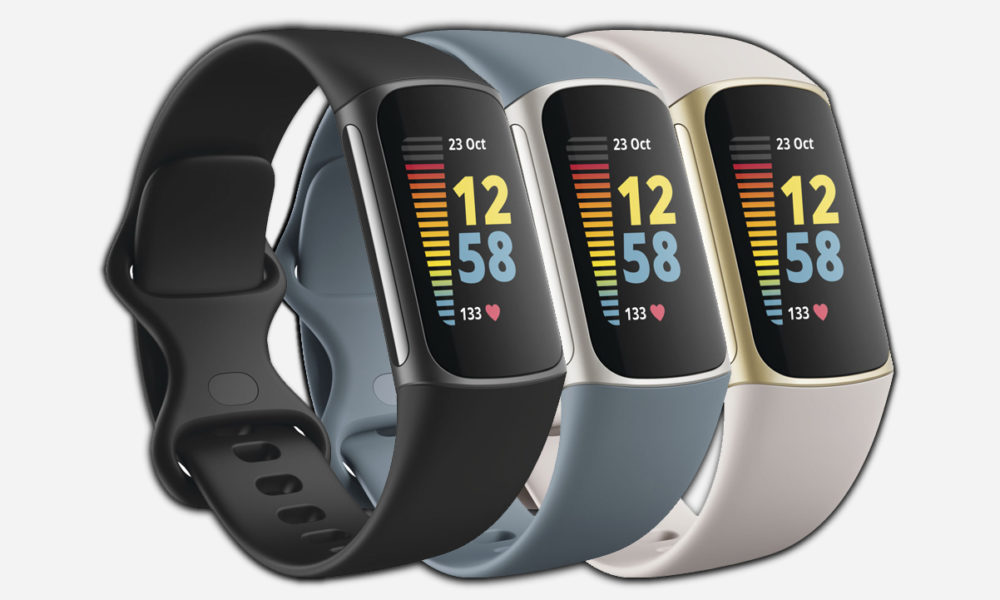 According to the news we got, guys, after a series of renders revealed the redesigned Fitbit Charge 5 last week, a new leak now lists the key specs and price of the upcoming fitness tracker.

Regarding the news, Fitbit will once again target its new Charge at the under-$200 segment. The leaker suggests the Fitbit Charge 5 will cost $179. That’s a bit costlier than the Fitbit Charge 4 that came in at $149 when it launched last year. There was also a special edition of the Charge 4 that cost $170. It looks like the new model will be pricier than both of its predecessors.

Thus, what’s so special about it to warrant the higher price? Well, the leak suggests that the Charge 5 will retain most of the winning features of the Charge 4. These include up to seven days of battery life, 50 meters water resistance aka a 5ATM rating, 24/7 heart rate monitoring, built-in GPS, 20 exercise modes, and automatic activity tracking.

You shall also have the ability to track stress, view a health metrics dashboard, and get a daily readiness score. Although, that last one might be limited to Fitbit Premium customers. 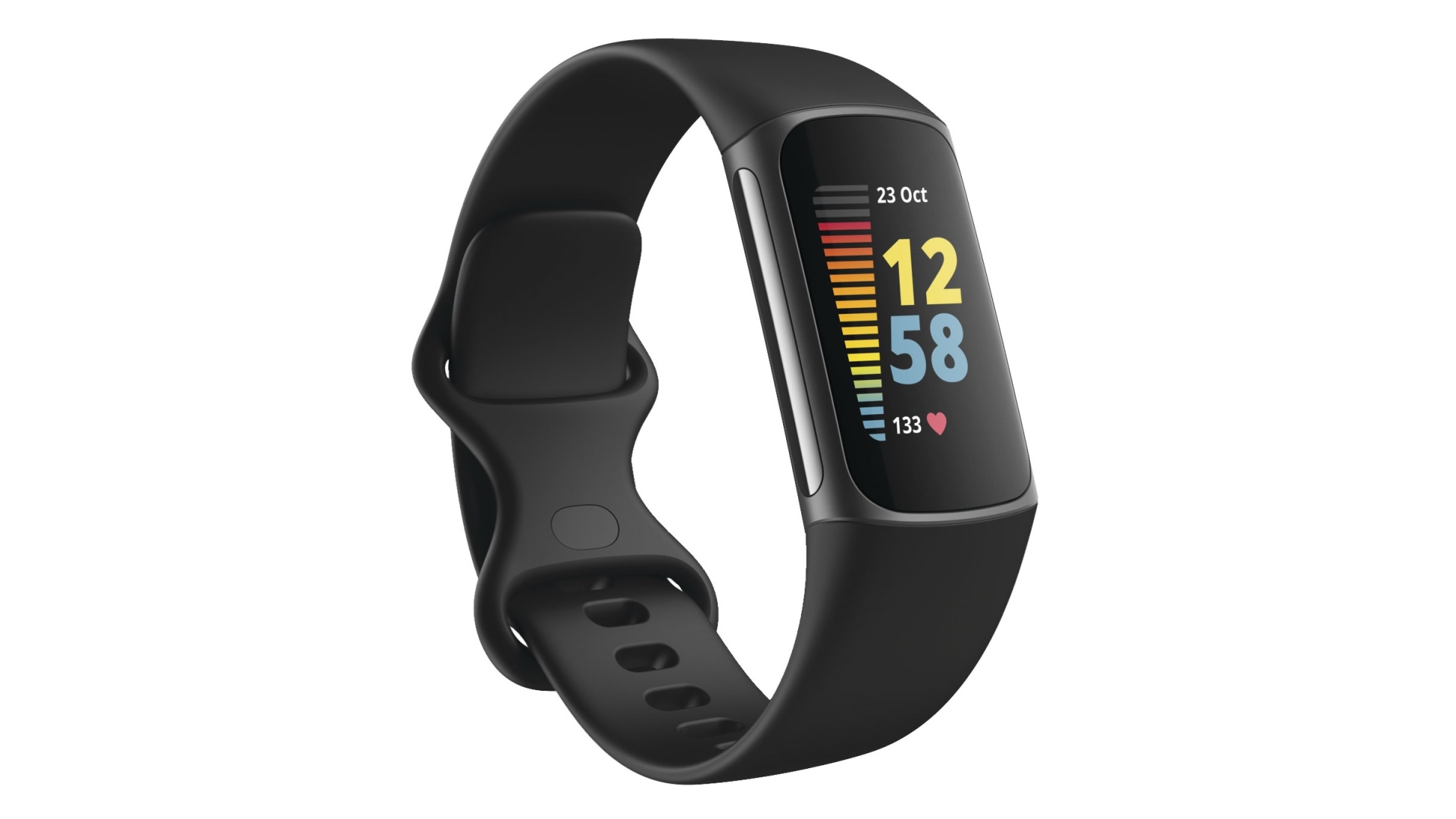 It seems a lot of the features of the Charge 5 are borrowed from existing Fitbit trackers. Definitely, the leaked list doesn’t include all the specifications such as display size, resolution, controls, and more. Thus, we will have to wait and see what else the company has in store. One last thing that the leaker reveals is that the tracker will support Fitbit Pay but won’t get a baked-in Google Assistant. 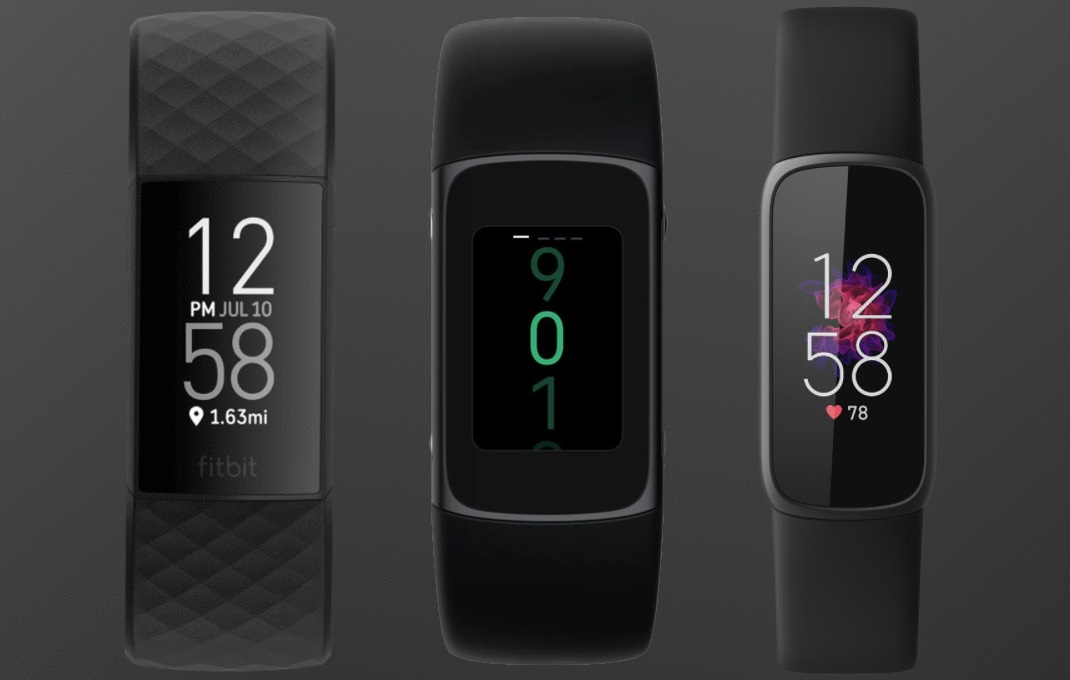 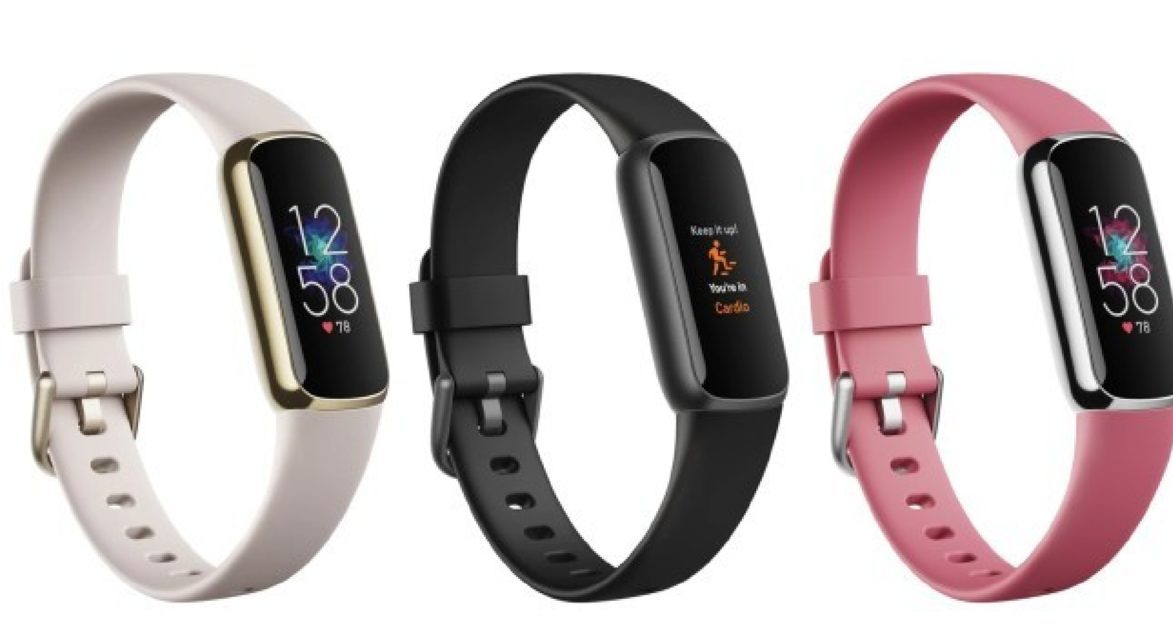 Wanna know something about the Fitbit’s most elegant fitness tracker? Here we go! 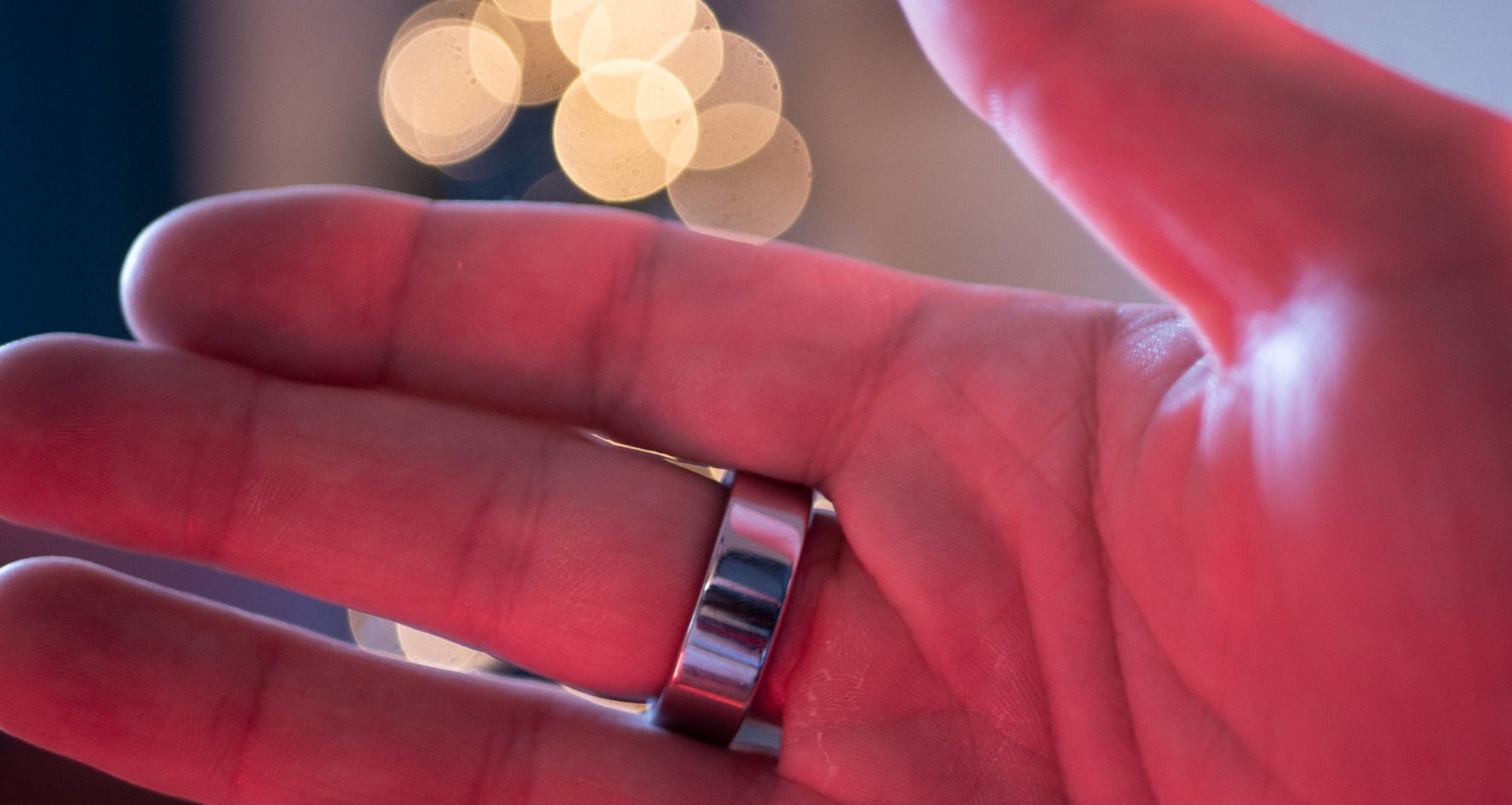 Have you ever heard about smart ring? Fitbit can let your dreams come true!