OnePlus 9RT price
OnePlus 9RT price is yet to be officially confirmed. Whereas, a recent report claimed that the new smartphone will be available somewhere between USD 300 and USD 460. OnePlus has already started taking pre-orders for the OnePlus 9RT in China. Chinese e-commerce site JD.com has also listed the new OnePlus phone along with the renders showing its design from both front and back.

OnePlus 9RT specs
As for the specs, the teasers released by OnePlus confirm that the OnePlus 9RT will feature a 50-megapixel camera sensor, Warp Flash Charge, and a 120Hz display. Other details about the smartphone are yet to be revealed.

Previous reports suggested that the OnePlus 9RT would come with an octa-core Qualcomm Snapdragon 888 SoC and a 50-megapixel Sony IMX766 camera that is also available on the OnePlus 9, OnePlus 9 Pro, and the OnePlus Nord 2. The smartphone is also claimed to have a full-HD+ display and a 4500mAh battery with 65W fast charging support.

The teasers released by OnePlus shows the new model in a single grey colour option, though a recent report claimed that there could be three different shades to choose from. 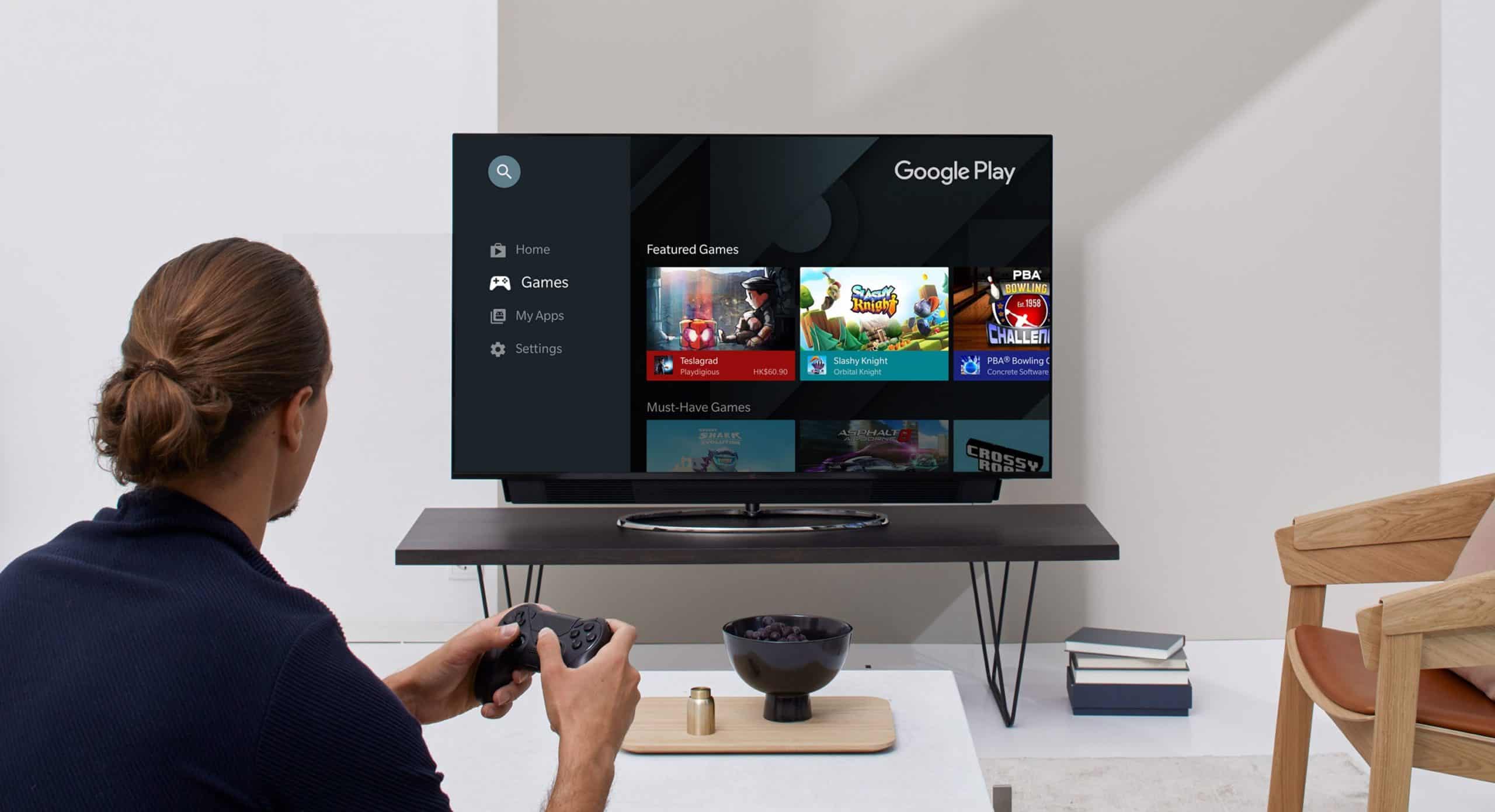 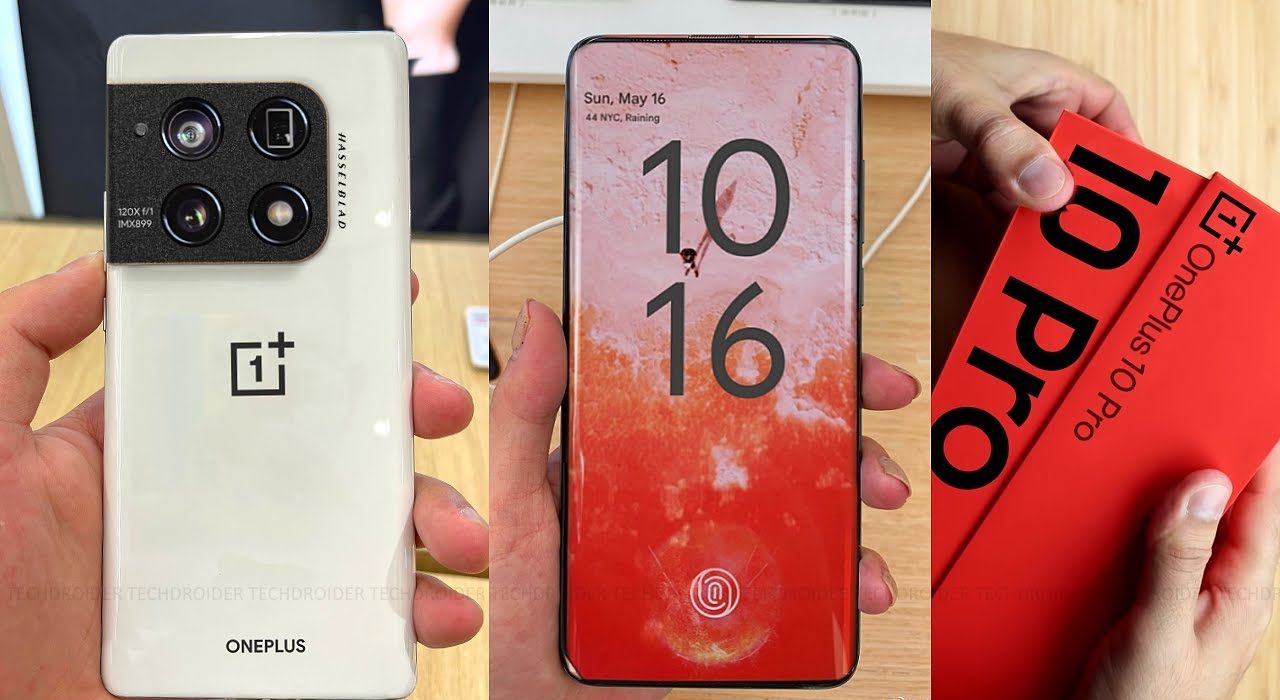 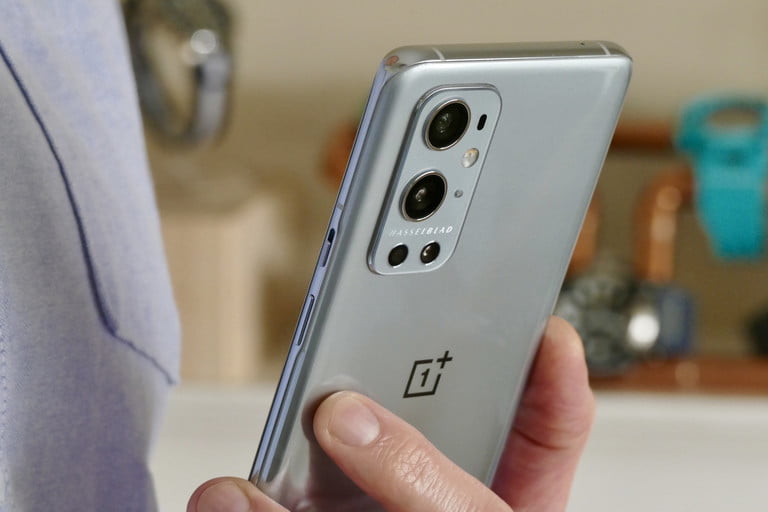 The review on OnePlus 9 Pro

Amazing AI smartphone! OnePlus Nord 2 will be launched in July