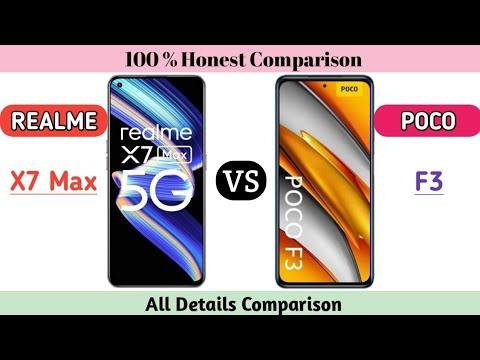 Seeing the Redmi and POCO troops from Xiaomi oppressing mid-range class phones, it seems that the BBK group is getting hot. So, they were sent back from the lowest caste troops, Realme to block the pace of Xiaomi which was getting crazier.

After the release of Realme 8, now its brother is starting to be launched, namely the Realme X7 Max 5G, it has not entered Indonesia yet in India, but it does not rule out the possibility that this phone will be present in the country.

Otherwise, Xiaomi troops will dominate the mobile market in the country. Many smartphone users are now technology literate, crazy performance at low prices will continue to be hunted. Moreover, in the 5 million price range, the generation of Samsung flagships such as the S10 has begun to dock, the Xiaomi Blackshark and mi10t have started to move and are at 5 million.

So a cellphone at that price will attract a lot of consumers, both new and former second flagships. However, the current performance of the second flagship is a bit horrifying, because many of them are AMOLED, the result is dead pixels, green screen, notch, and flicker are often obstacles when buying second-hand goods.

It is better for consumers to buy new, but have performance above the former flagship. So the Poco F3 is also present in the middle of the mid-range class confusion, then there is the Vivo V21 which relies on a crazy camera, but it looks like there will be a new challenger for the Realme X7 Max 5G.

Armed with the power of the MediaTek Dimensity 1200 System-on-Chip (SoC), will it outperform the Poco F3 which uses the Snapdragon 870.

It’s clear from the Poco F3 chipset alone that I think it’s still better, especially the price offered in India for 12GB/256GB. 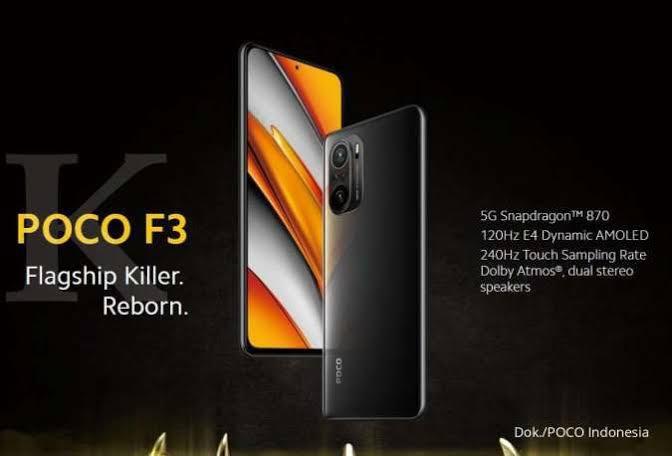 From the performance and price, Realme doesn’t seem to be able to fight the strength of the Poco F3, so what about the other specifications? Camera, screen, battery? I can say that almost everything is balanced, except the RAM on the Realme is bigger.

For a complete comparison, see the video below, but at least the Poco F3 is still the winner. It seems a bit difficult to shake the dominance of Xiaomi which is crazy and the goods are ready or not unseen anymore.

Of course, with the difficulty of the BBK group against Xiaomi, the fans will be happy, it turns out that Xiaomi’s performance is not for the better off.

Thank you for reading this thread to the end, hopefully it will be useful, stay healthy and free. See you next thread. 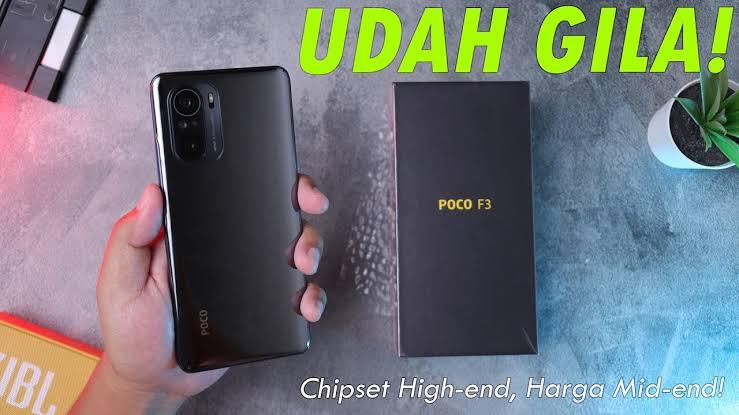