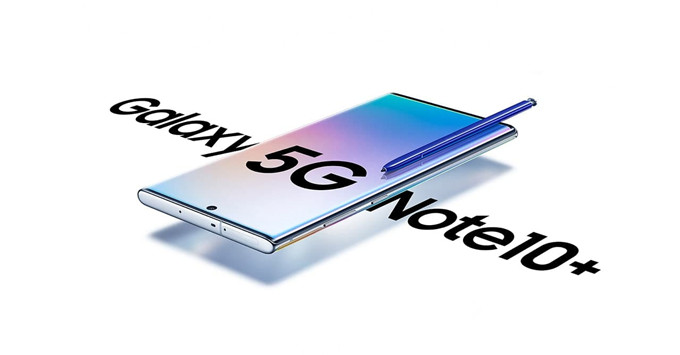 This update is released in Switzerland and European markets at the moment, however, it’s expected to soon reach all users. Identified via One UI build version N976BXXU7HVC6, the Galaxy Note 10+ 5G One UI 4.1 update installs multiple new features as well as improvements over the One UI 4.0.

It aims to make your Galaxy experience more intuitive, more fun, more secure, and easier than ever. The newly added Google Duo Live Sharing feature lets you share your screen with the people you are far away from while the Grammarly-powered keyboard ensures that you won’t do typing mistakes. Adding to all these new changes, the Samsung Galaxy Note 10+ 5G One UI 4.1 update also installs the March 2022 Android security patch that fixes 2 critical, 29 high, and 19 moderate levels of CVEs from Samsung and Google.

How to update manually:

You can manually download this software update through the Settings of your smartphone. From here, tap on Software updates then click on Download and install. Follow the on-screen instructions to install the latest changes. 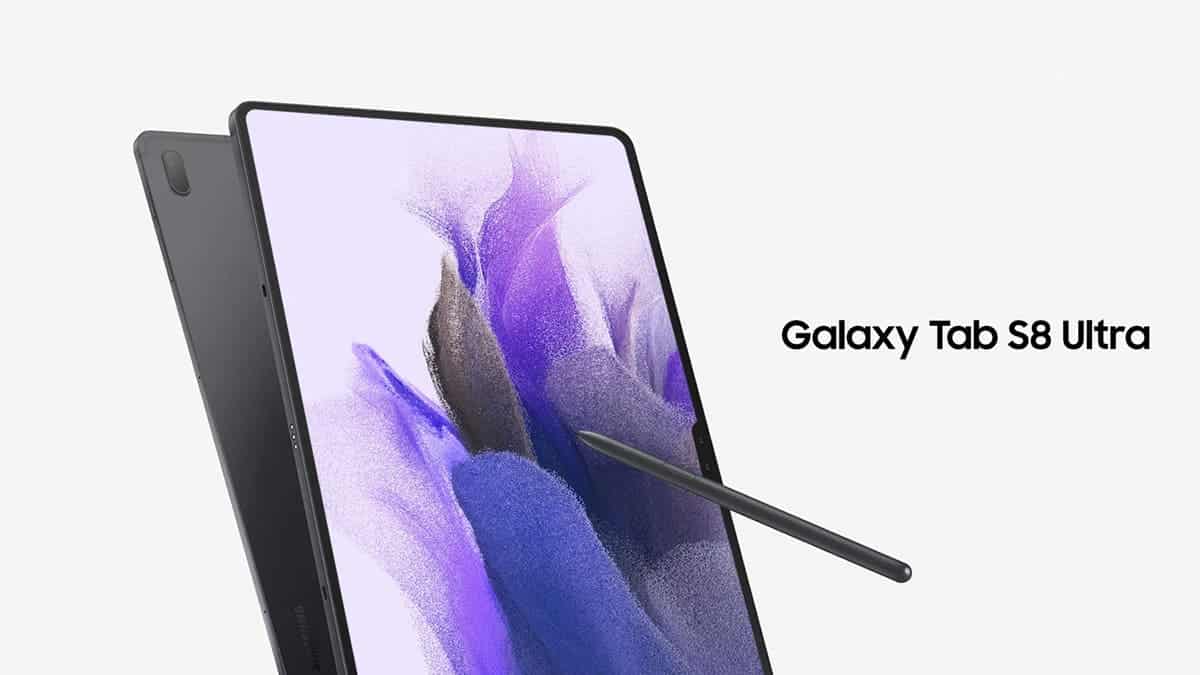 With notch on screen! Samsung Tab S8 Ultra will be mass-produced in January 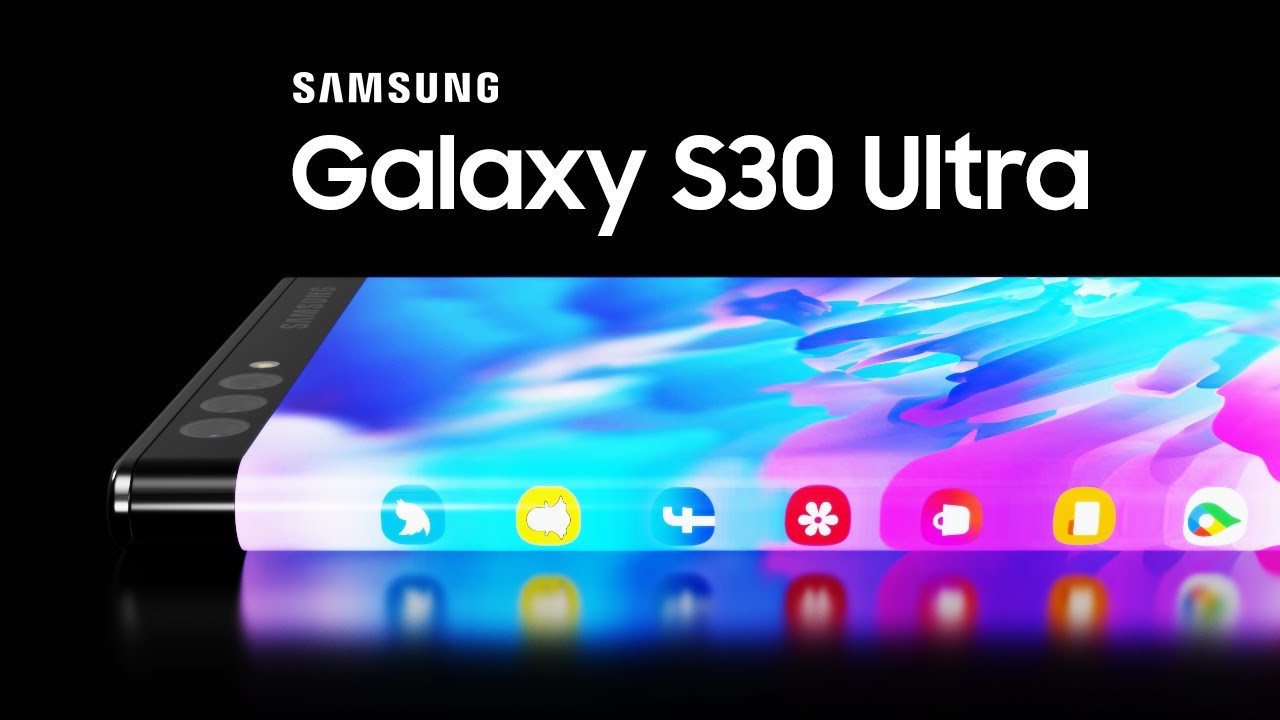 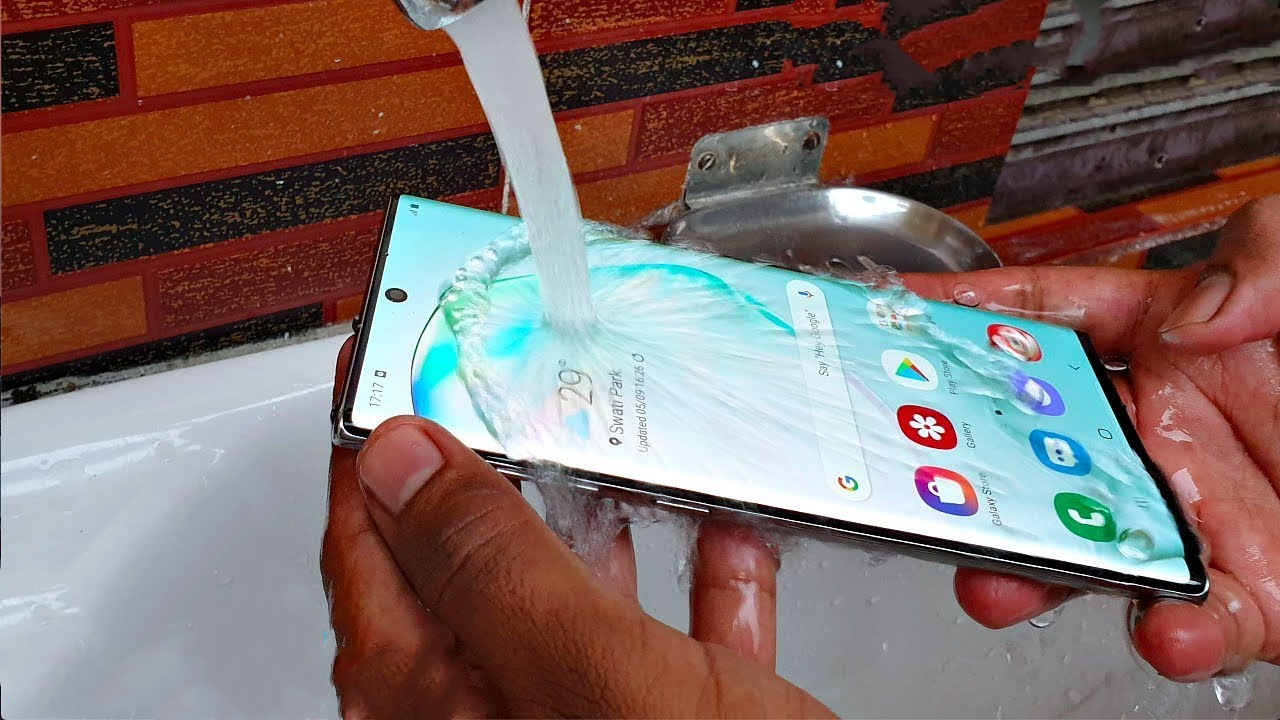 How waterproof is my Samsung smartphone? 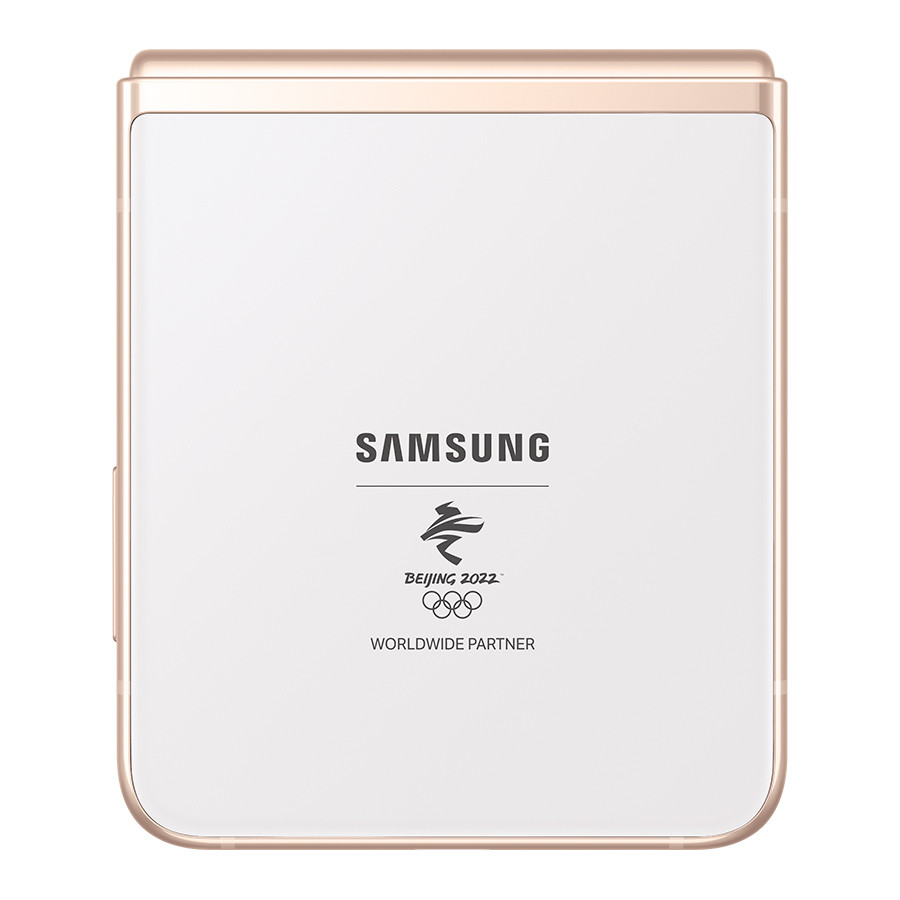