The effective and safe ingredients for whitening are mainly the following 7 kinds. The whitening effect depends on the concentration and absorption, not every one is suitable for everyone, and only whitening and not sunscreen is half the effort.

The famous niacinamide is the most common whitening active ingredient. Its main function is to increase barriers to the transfer of melanin, accelerate the metabolism of the epidermis, and have oil control and anti-inflammatory effects, which are almost universal. Its pH is near pH7.0, which will not cause skin irritation. The general recommendation is to test with small concentrations first to avoid skin intolerance caused by high concentrations at the beginning. If there is skin peeling, it is a sign of intolerance, and it is best to stop using it for a period of time. In addition, nicotinamide can be used with alcohol A, retinol, etc., for better results.

The olay small white bottle is cost-effective and has good absorbency, with 5% concentration of nicotinamide. It should be noted that there are light perception and blemishes, as well as anti-oxidation needs, it is recommended to choose the latter. 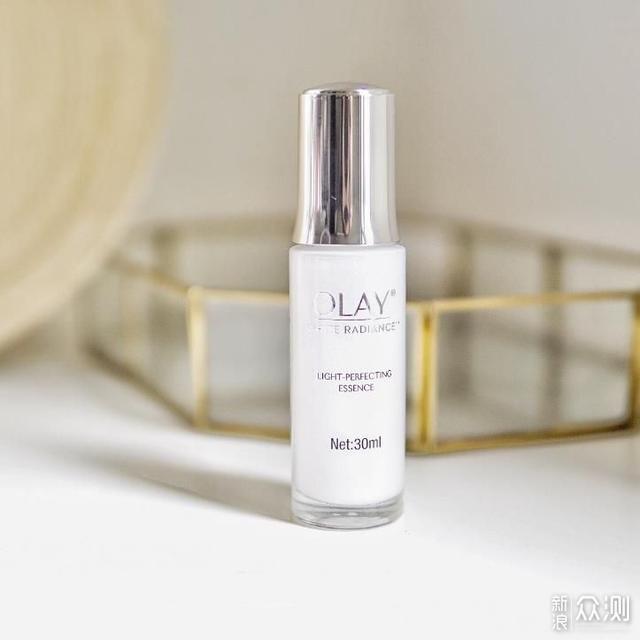 The SK2 small bulb is similar to the whitening and conditioning ingredients of the small white bottle. There is no age limit. After use, it can not only whiten, but also make the skin delicate and transparent. The disadvantage is that it is highly dependent. If not used, the anti-black effect is equally obvious. Has the effect of marginal utility decline.

With the A alcohol , I recommend Neutrogena ‘s, compound formula, added retinol and hyaluronic acid, suitable for mature skin. Pay attention to step by step when using!

The main function of Vitamin C is to inhibit tyrosinase, which is necessary for melanin production, and to prevent oxidation, thereby brightening the complexion, whitening the skin, and removing spots. The disadvantage is that it has photosensitivity. It is recommended to use it at night and use it up quickly after opening the bottle.

Rohto Whitening Essence is a cheap but very effective vitamin C beauty essence. The disadvantage is that the texture is slightly oily and sensitive skin is prone to acne. The price is cheap and there is no problem with using the body.

Clinique Vitamin C Repair Essence , the concentration of Vitamin C is as high as 10%, the effect is called leverage, it can also reduce acne marks and shrink pores. Too much will rub the mud, you can add two drops to the cream or use it alone. 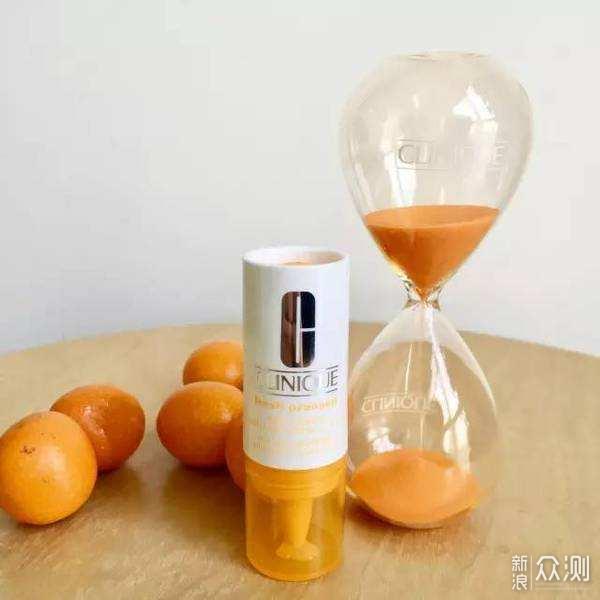 Brush acid can exfoliate, and then make the skin white. Kojic acid can affect the activity of tyrosinase (the melanin mentioned above). It is a component that Kose particularly prefers, and many of Kose’s products are added. Tranexamic acid is even used in medical cosmetic needles.

It is not recommended to swipe frequently, it is most often 1-2 times a week. After brushing, you can use something to repair the skin barrier, such as squalane and ceramide.

Cosme Essence White Xuan Bright Essence Liquid , a brand of Kose, contains kojic acid, has a good brightening effect, is not greasy, and is easy to absorb. It is especially suitable for dry skin in autumn and winter, and is very mild. The extensibility and absorption of the upper face are not bad. Nothing wrong except expensive. 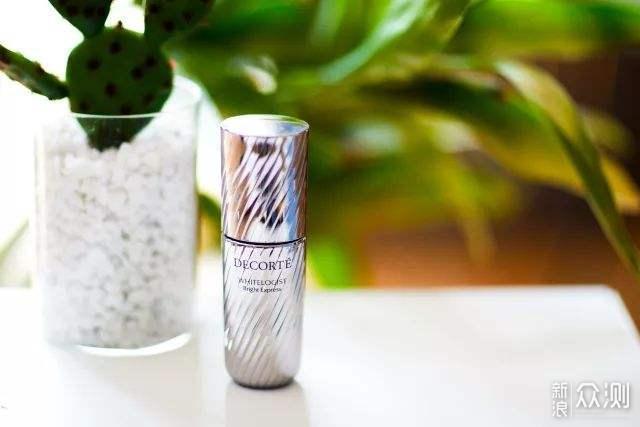 Bao Lazhen chooses 2% salicylic acid rejuvenating essence , an introductory product for brushing acid, which is especially effective for blackheads. Don’t use it for thin skin!

​It is also an old brand whitening ingredient, which is found in various berries, has a high safety factor and can inhibit the activity of tyrosinase. Also pay attention to light sensitivity.

Hadalabo Shirakuru Whitening Essence contains high concentration of arbutin. It is said that the Japanese version contains 7% arbutin, and the whitening effect is good. The disadvantage is that the water replenishment is not good, so it should be used with other products.

Paula’s whitening products all contain its unique 4-butyl-resorcinol, which can effectively prevent the combination of tyrosinase and tyrosine. A cheap alternative, phenethyl-resorcinol (alias 377) can also have a similar effect, while also resisting oxidation. Of course, pay attention to whether you are allergic. 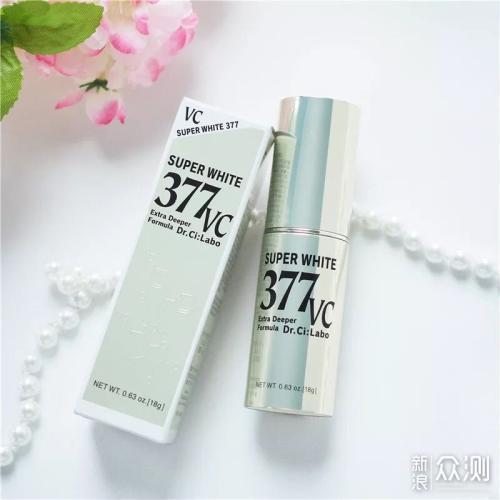 L’Oreal Triple Source Whitening Essence , which also contains 377, is more gentle, making the skin plump and bright, and it is particularly effective in diminishing dark spots. The disadvantage is that the ductility is average, which may make the hair more vigorous. 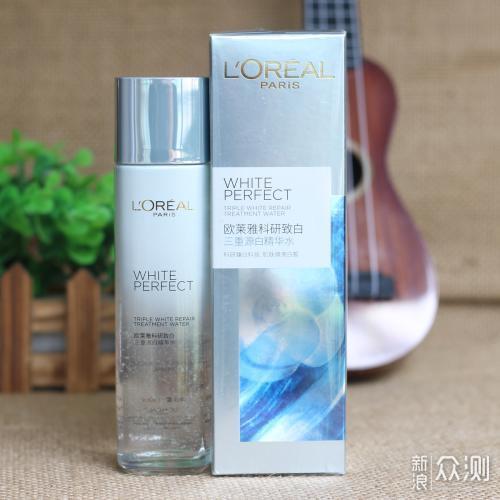 Licorice extracts, such as glycyrrhetinic acid, have antioxidant effects, prevent melanin production, and can also reduce inflammation and sterilization.

​It’s a pity that I haven’t seen any related categories under well-known brands. Perhaps because it is a plant extract, the effect is not clear and has not been developed on a large scale.

4MSK is Shiseido’s unique whitening essence, which has good absorption. It also has a whitening effect by affecting the transformation process of melanin. Sensitive skin should be tested and used without problems.

Shiseido’s New Whitening and Brightening Essence, which can remove yellow gas, is very moisturizing, and has an anti-ageing effect. It is also effective for acne- prone skin . The disadvantage is that it is a bit sticky.