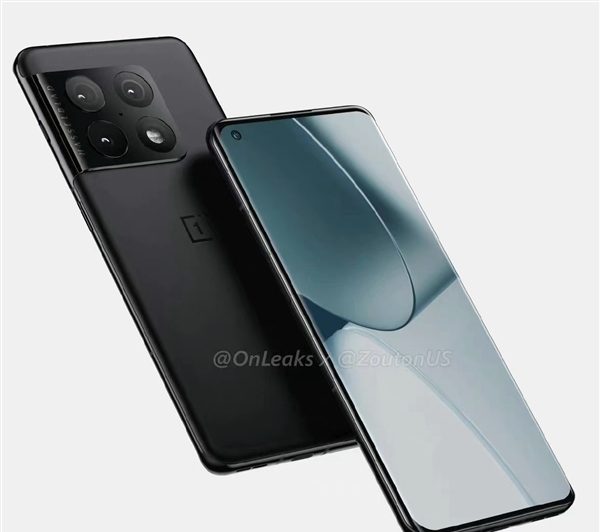 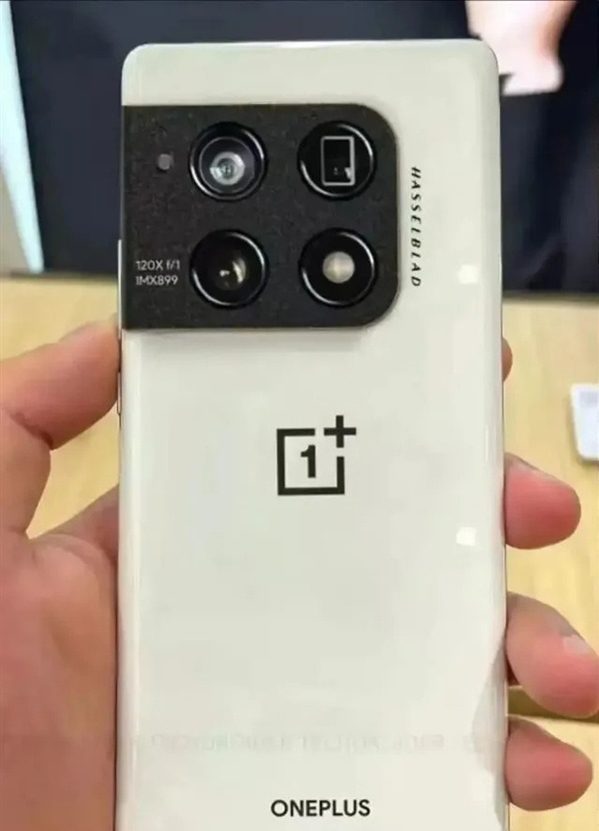 In addition to Xiaomi Mi 12, various news about OnePlus 10 Pro have also emerged in recent times. Today, some netizens have exposed the metal template of the machine.

According to the picture, the OnePlus 10 Pro confirmed that it has adopted the previously exposed design, and the back uses a very large camera module, which contains four circular openings, and is expected to support at least three cameras.

It should be noted that the rear camera module of OnePlus 10 Pro is not placed in the upper left corner like the previous model. It is even more that the module placed in the center has been moved directly to the left. The whole arrangement is very strange.

According to the planning of the OnePlus 9 series, the OnePlus 10 Pro will at least be equipped with three main camera-level modules. Each camera will have a very large volume, and this shape may also be a necessity for internal stacking.

In addition, the OnePlus 10 Pro seems to have an integrated design similar to the Samsung S21. The rear camera module is completely integrated with the metal middle frame, which seems to be more sturdy.

According to previous reports, OnePlus 10 Pro will use a 6.7-inch 2K AMOLED full screen on the front, with a refresh rate of 120Hz, and a built-in battery capacity of 5000mAh, which supports at least 60W fast charging power, which is worth looking forward to.

OnePlus 9 RT was exposed: Equipped with Android 12 and Snapdragon 870

OnePlus 9R that focuses on games is coming!