In terms of appearance, Redmi Note 10 Pro uses a center dot screen design. The thickness is 8.9mm and the weight is 193 grams. It is light enough and feels comfortable.

In addition, the screen of the Redmi Note 10 Pro is also covered with Gorilla Victus protective glass, which is also the first use in the same level of products. It has 1.5 times the drop resistance and 2 times the scratch resistance performance of GG6 glass, and the quality has been upgraded again.

In terms of battery, Redmi Note 10 Pro has a large 5000mAh battery and is equipped with a 67W fast charge using the same version of Android Light, which can be fully charged in 42 minutes.

In terms of images, the Redmi Note 10 Pro has a 16MP selfie camera on the front and a 64MP triple camera on the rear. They are the 64MP main camera, 8MP ultra-wide-angle, and 2MP macro lens. It supports four-in-one pixels. Shooting needs of different focal lengths.

Xiaomi Official Live Stream Part II: prices and everything you want to know about the series are here! 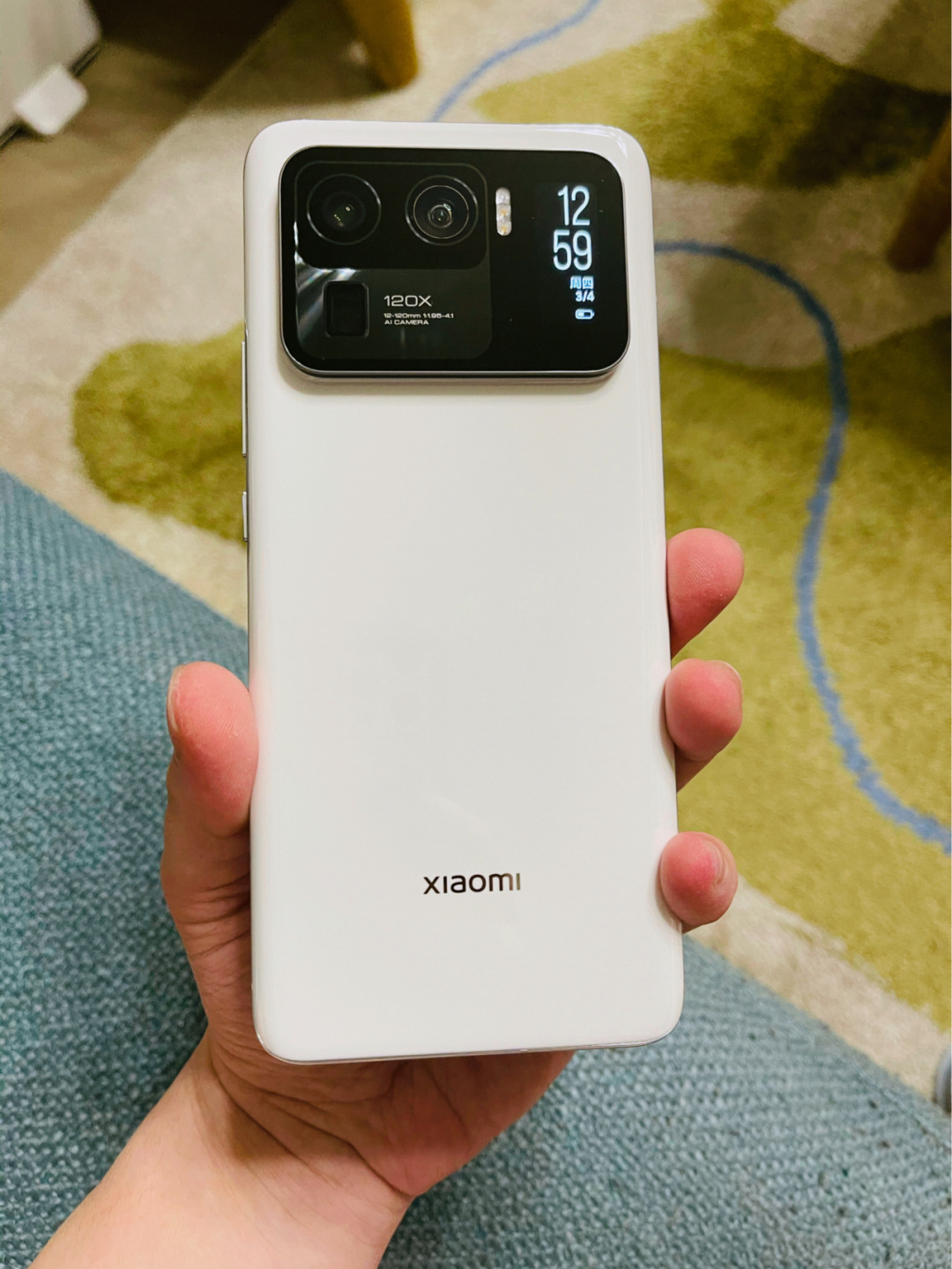