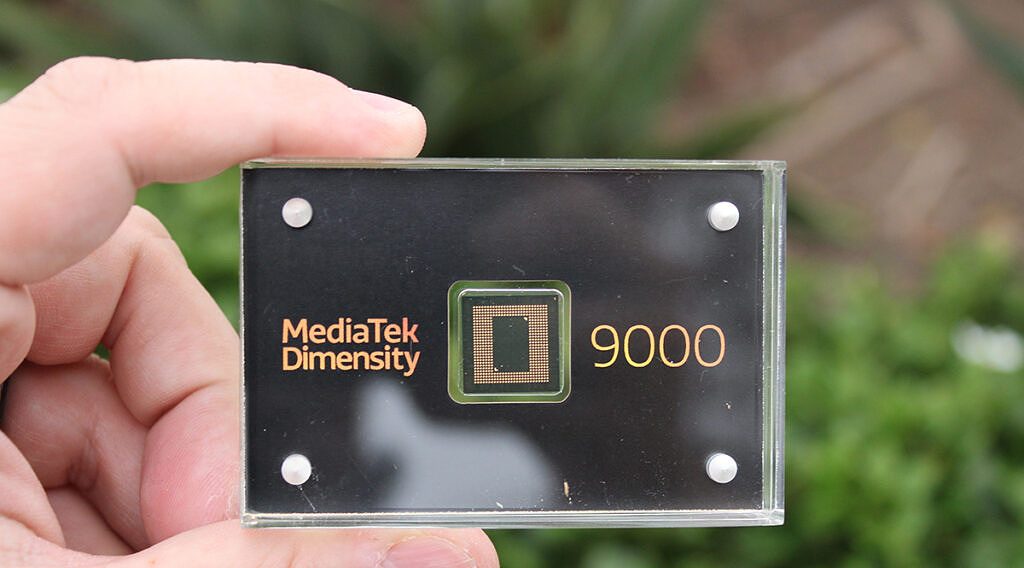 On December 16th, at 14:00 this afternoon, MediaTek will hold the MediaTek Dimens flagship strategy and new platform launch conference. At that time, it will officially launch a new generation of flagship processor-Dimensity 9000.

At present, all the main parameters of Dimensity 9000 have been announced. As for the biggest suspense at the press conference, perhaps it is who can get the starting rights.

It is worth mentioning that there are already four mobile phone manufacturers as the platform for MediaTek’s press conference, including OPPO, Xiaomi, Honor, and vivo. Will the Dimensity 9000 launch in one of these four?

In terms of running points, the Dimensity 9000’s comprehensive score exceeded 1 million points. AnTuTu officially stated that this is the most stunning MediaTek flagship SoC in history. 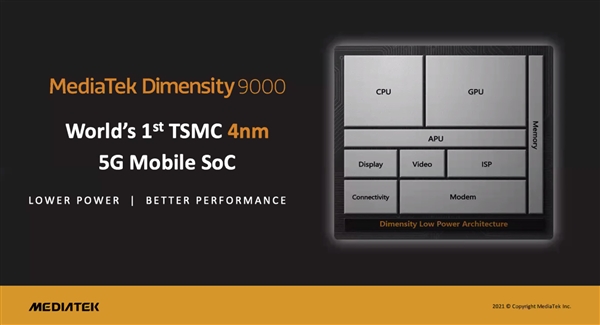 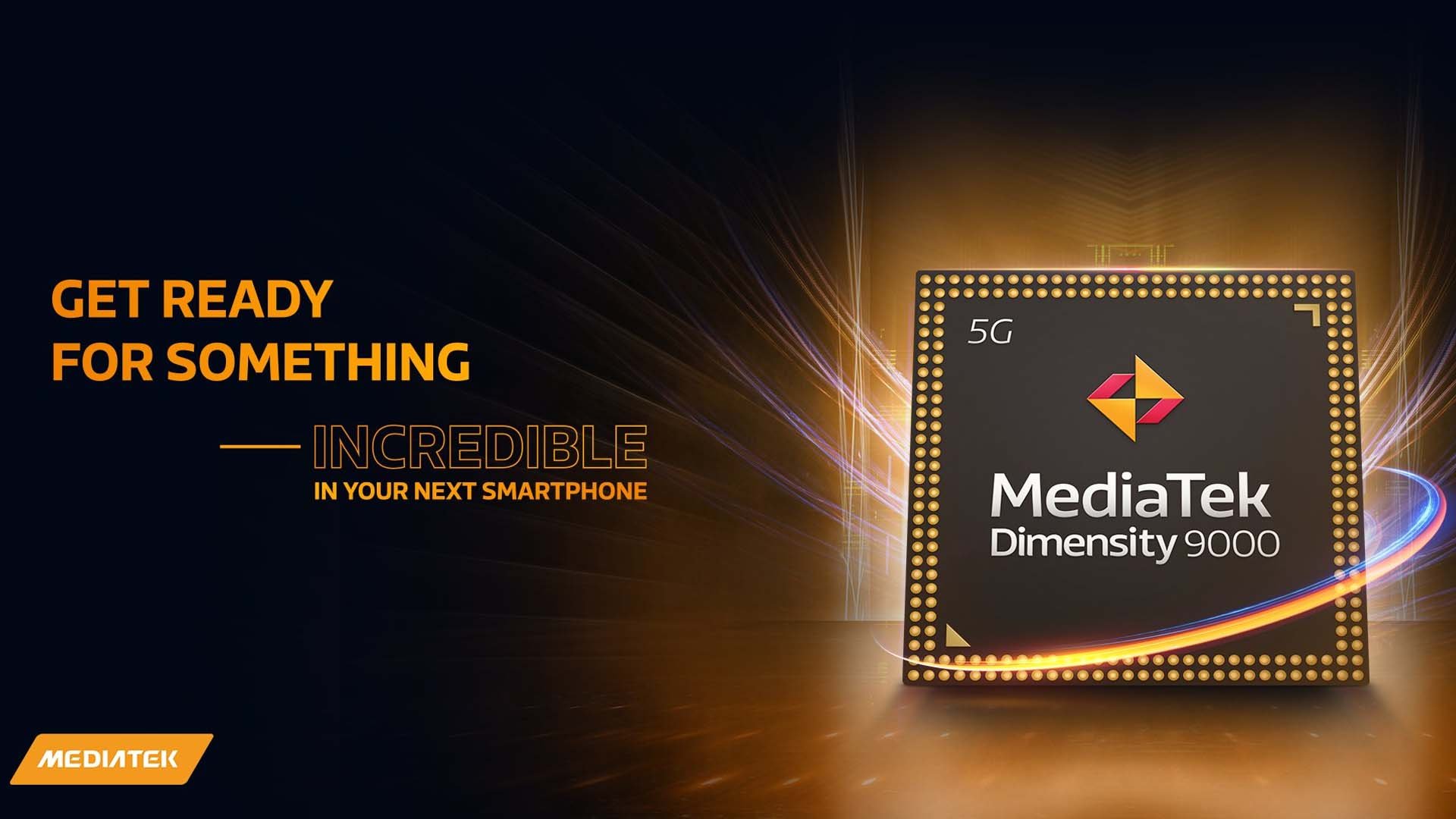 Believe it? Dimensity 9000 multi-core performance is comparable to Apple A15!

Is it real? MediaTek will release the new Dimensity 1100U SoC very soon