On March 15, Apple officially released the official version of iOS 15.4, adding new Emoji expressions, wallet widgets, etc. At the same time, the much-anticipated mask unlocking function was finally launched.
While netizens praised the convenience and ease of use of the mask unlocking function, some netizens complained that although it is very easy to use, after the update, the storage space of the mobile phone is much less.
From the feedback, netizens’ mobile phone storage has generally been reduced by about 10G. However, some people said that only 1G was reduced.
It is understood that if you want to turn on the mask unlocking function, you only need to enter the system settings and select “Face ID and Password”, turn on the “Use Face ID with Mask” switch, and follow the prompts to enter the face ID. After completion, you can wear the mask to unlock the iPhone. .
At present, this function only supports iPhone 12 and iPhone 13 series models, and iPhone X, iPhone XR, iPhone 11 and other models are unfortunately missed.
Did you update to iOS 15.4? Are you experiencing reduced storage space issues ? SEE MORE

After the upgrade, the boot speed is faster, but the software opening speed is slow

Phone not working after update

Apple iOS 15.2 is released, including new features such as privacy report, heritage contacts, and minor protection 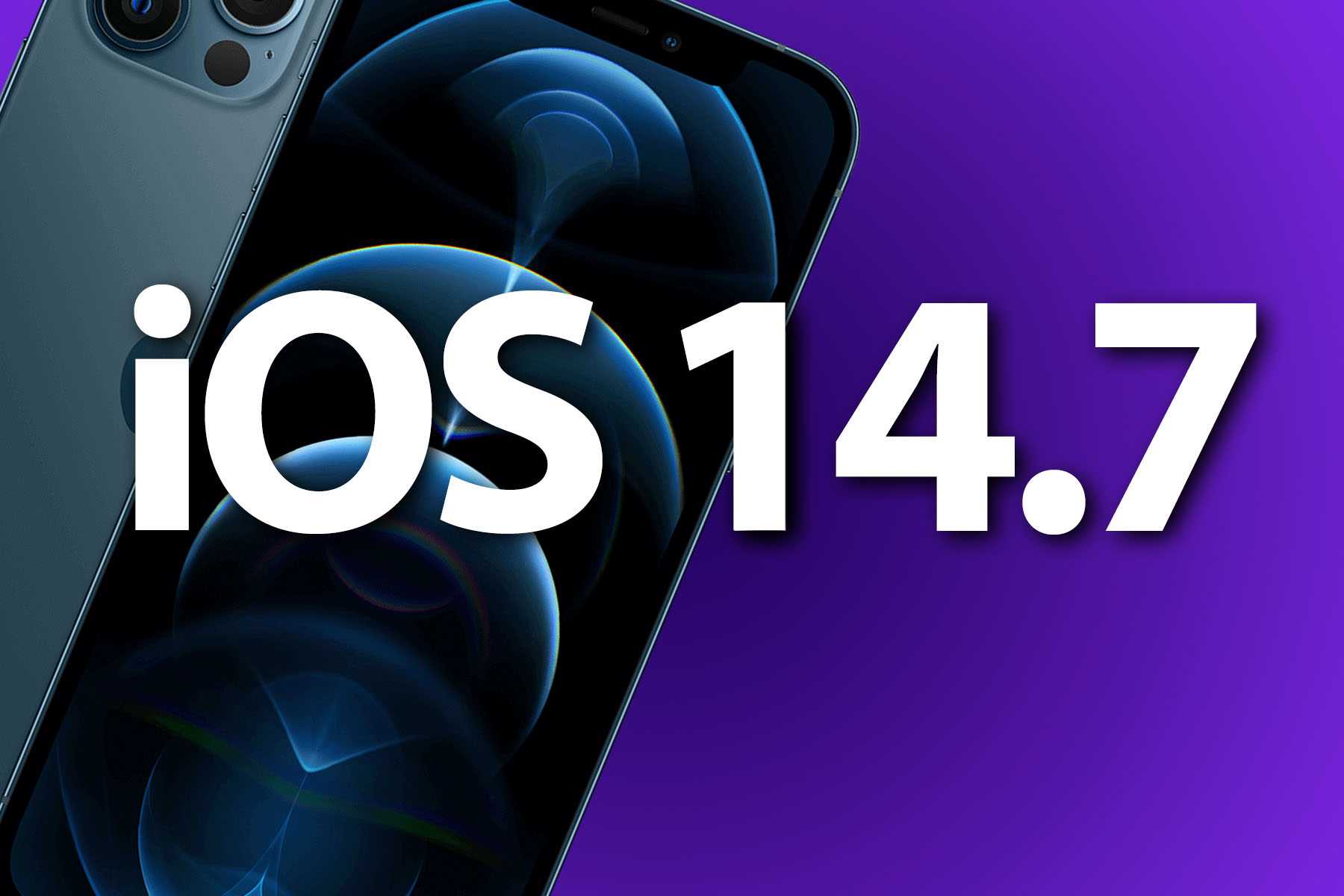