At the press conference, the product manager of iQOO announced that the iQOO 8 series will support the 120Hz high frame mode of “Honor of Kings” and will be officially available in September.

According to the official introduction, in September this year, the iQOO 8 series will support the 120-frame mode of “Honor of Kings”, a smooth gaming experience with powerful and extreme performance, allowing you to operate calmly.

Not only that, iQOO mobile phones have worked closely with KPL for many years, and both parties’ pursuit of strength has remained unchanged. The iQOO 8 series will continue to be KPL’s official game mobile phone.

In order to give full play to the flagship performance, iQOO 8 is equipped with a large-area VC power pump liquid cooling to ensure performance output while fast heat dissipation and a cool feel.

In addition, iQOO 8 is equipped with a large 4350mAh battery that supports 120W ultra-fast flash charging.

What’s new of the iQOO 8 series? 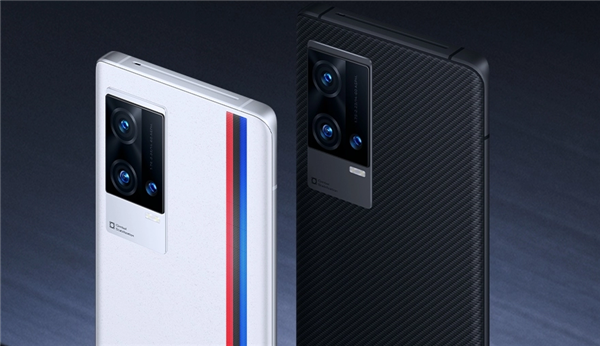 The iQOO 8 series of mobile phones have been officially released, mainly two models, iQOO 8 and iQOO 8 Pro, the former is the Snapdragon 888 processor, and the price starts at $584.

The latter is the Snapdragon 888 Plus, which also has a 2K OLED screen, 50W wireless fast charging and a micro-pan camera system, and the price starts at US$769.

Users of iQOO know that the advantages of this series of mobile phones are e-sports games, performance, touch control and game optimization.

However, there are tradeoffs in the specifications of the screen and camera, but the iQOO 8 series is different this time.

Take iQOO 8 Pro as an example. In addition to upgrading the Snapdragon 888 Plus, LPDDR5 and UFS 3.1 flash memory, it also has a 2K screen with a resolution of 3200×1440. It also uses Samsung E5 materials, reducing power consumption by 25% and brightness up to 1500nit. 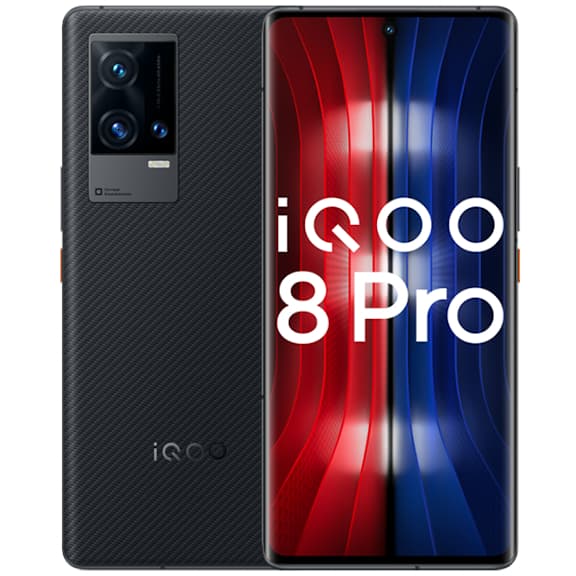 It also supports 1-120Hz LTPO automatic refresh rate, 2K and 120Hz can be turned on at the same time.

In terms of taking pictures, iQOO 8 Pro has also upgraded its dual main cameras. This year, the main micro-pan-tilt technology on the X60 Pro series has been decentralized. 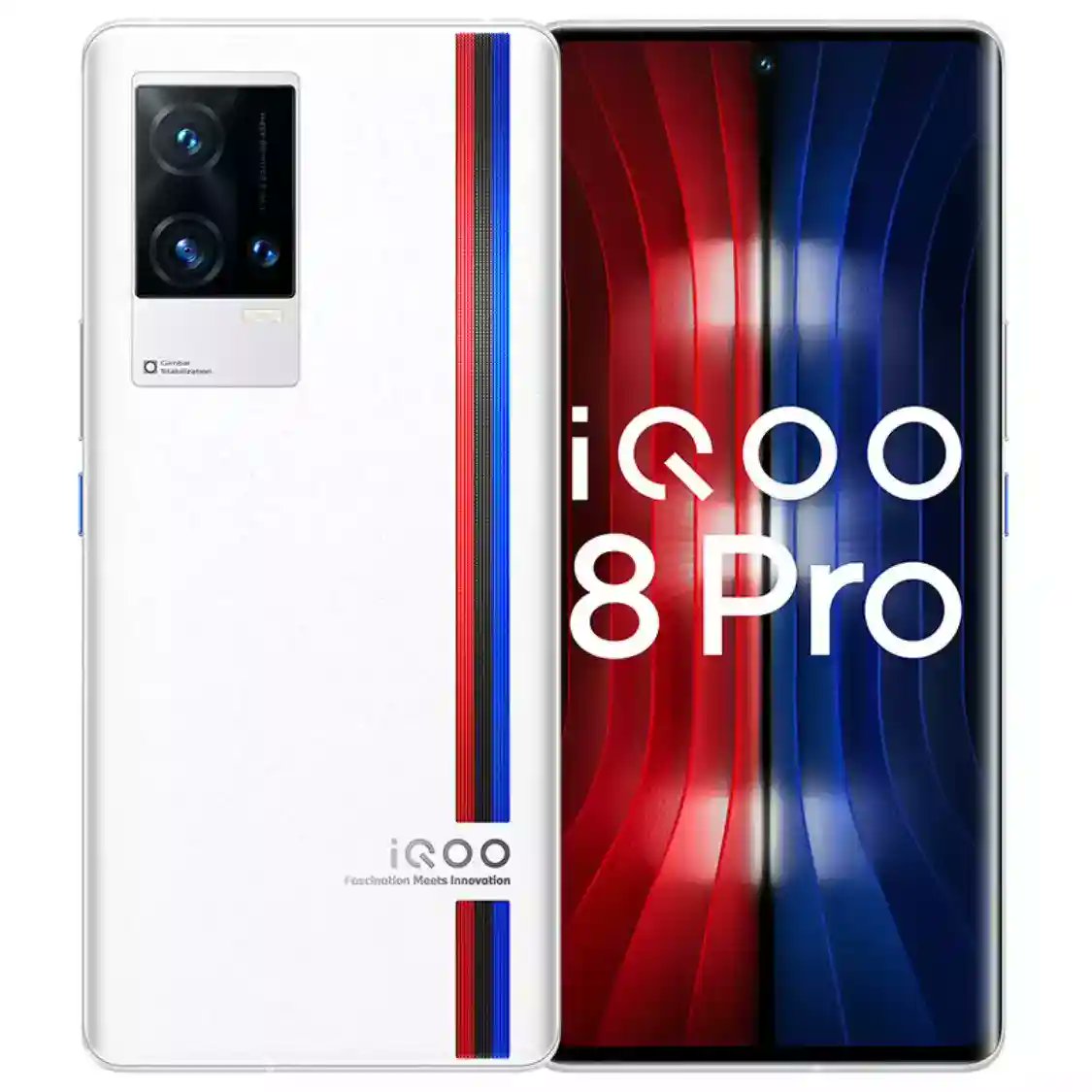 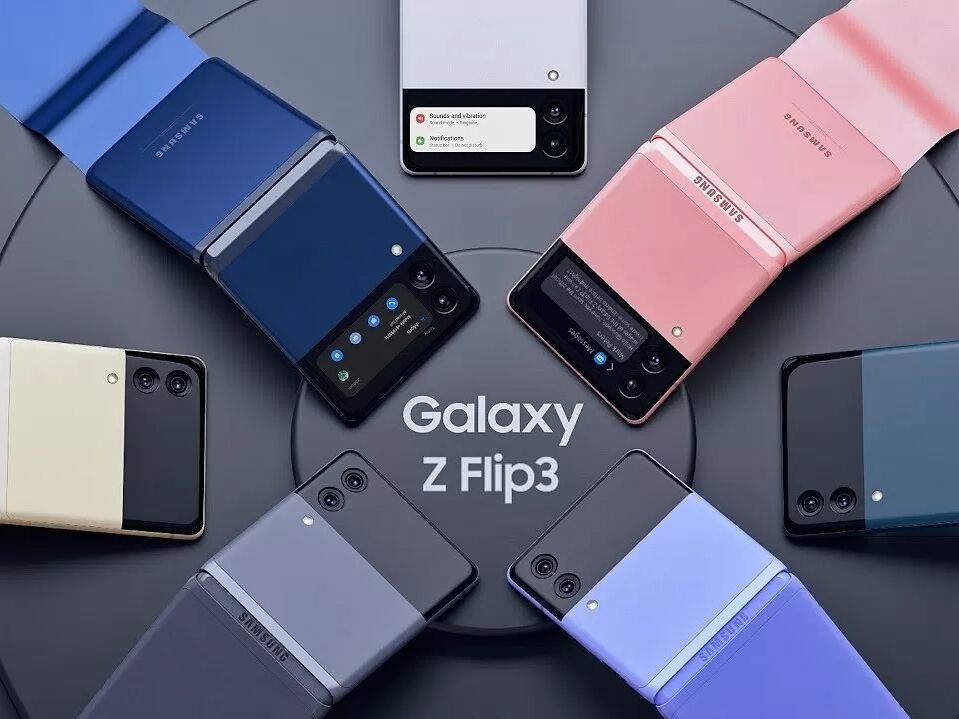 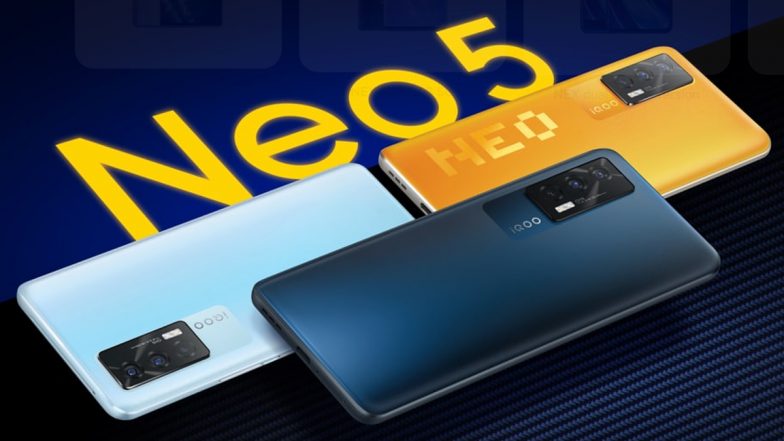 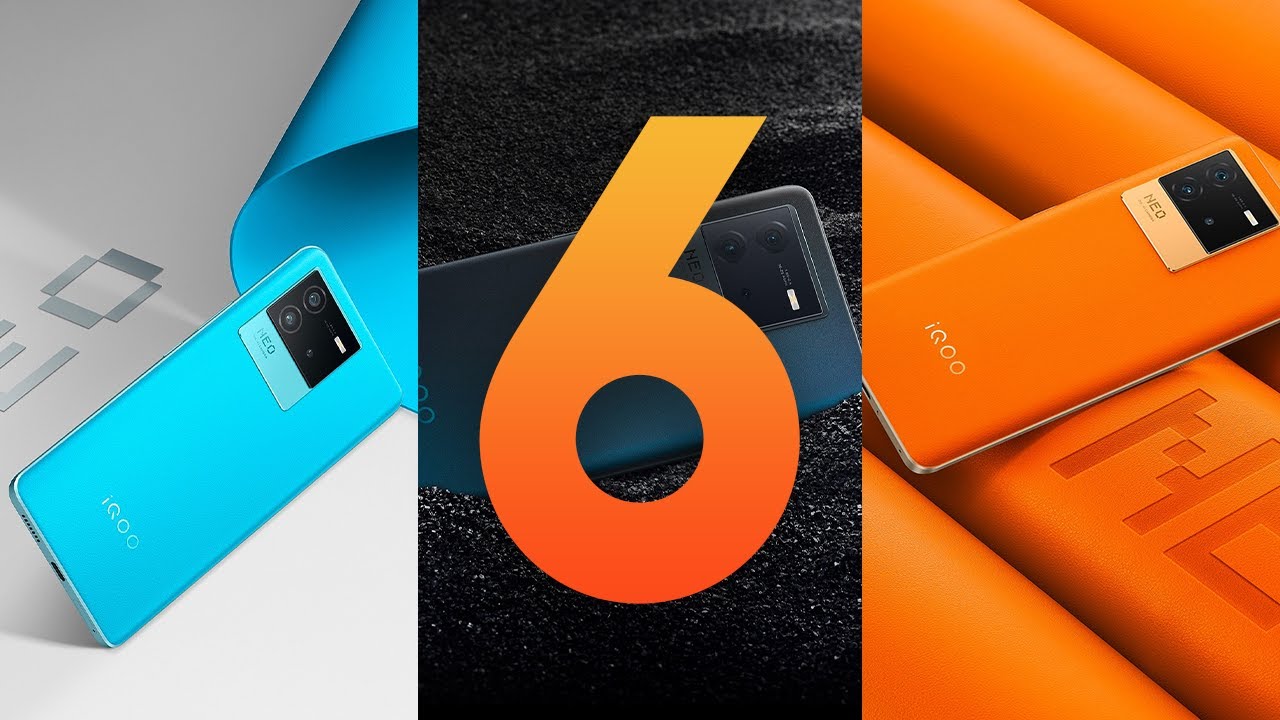 iQOO Neo 6: Price and all details you wanna know are all here!