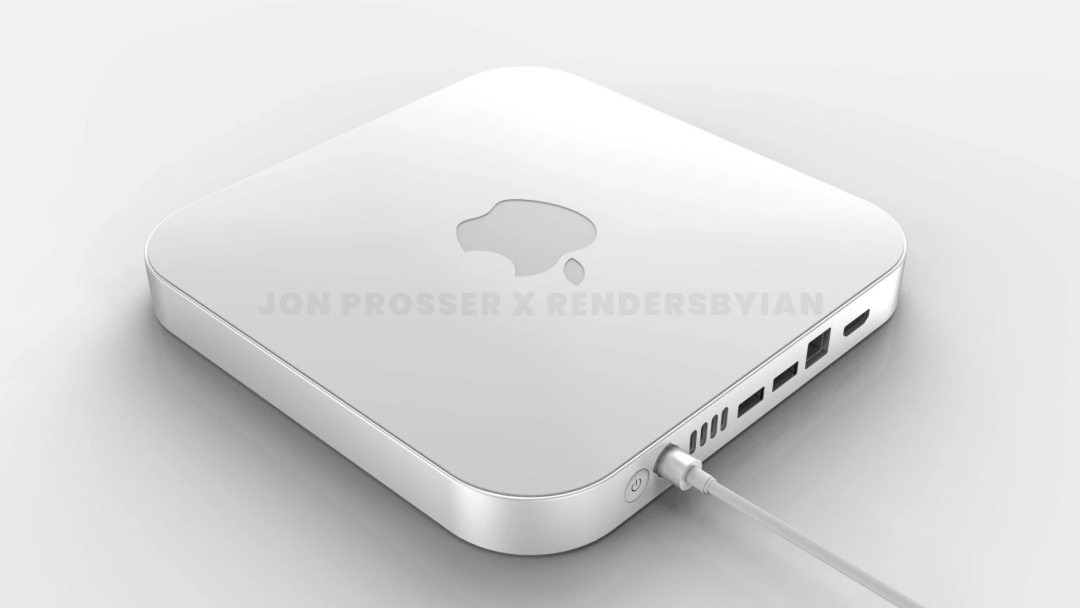 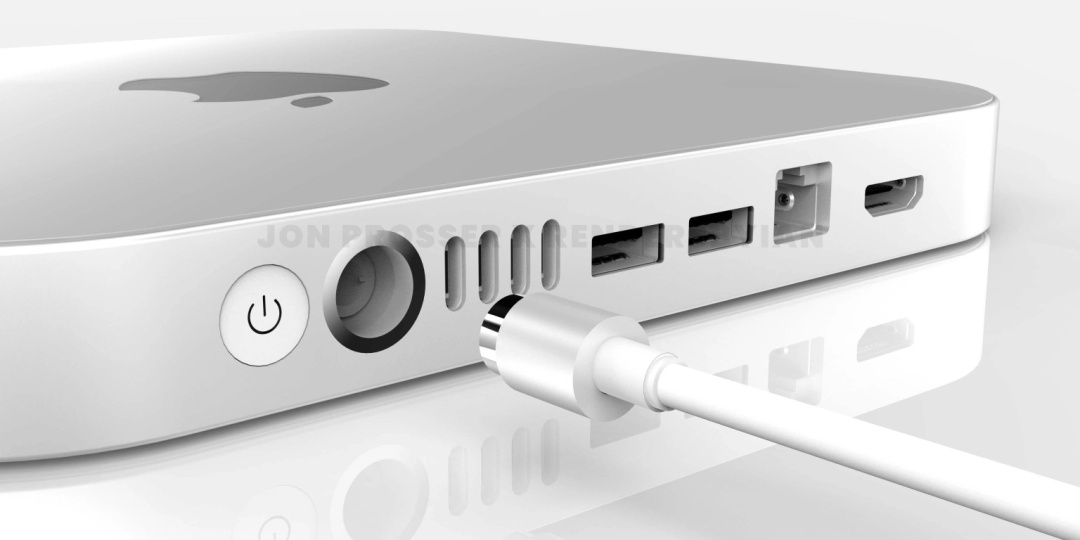 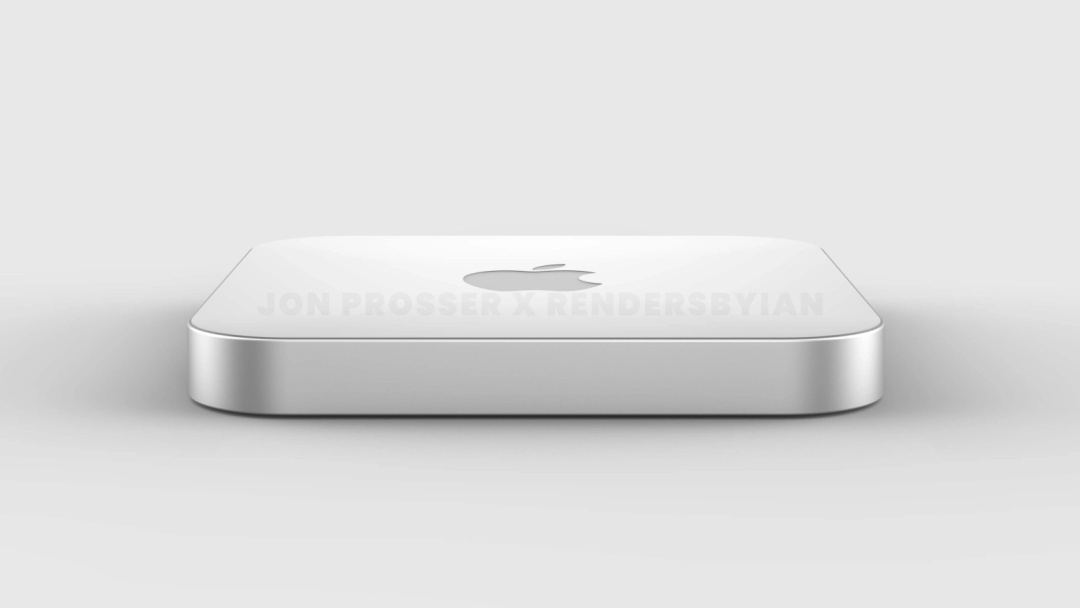 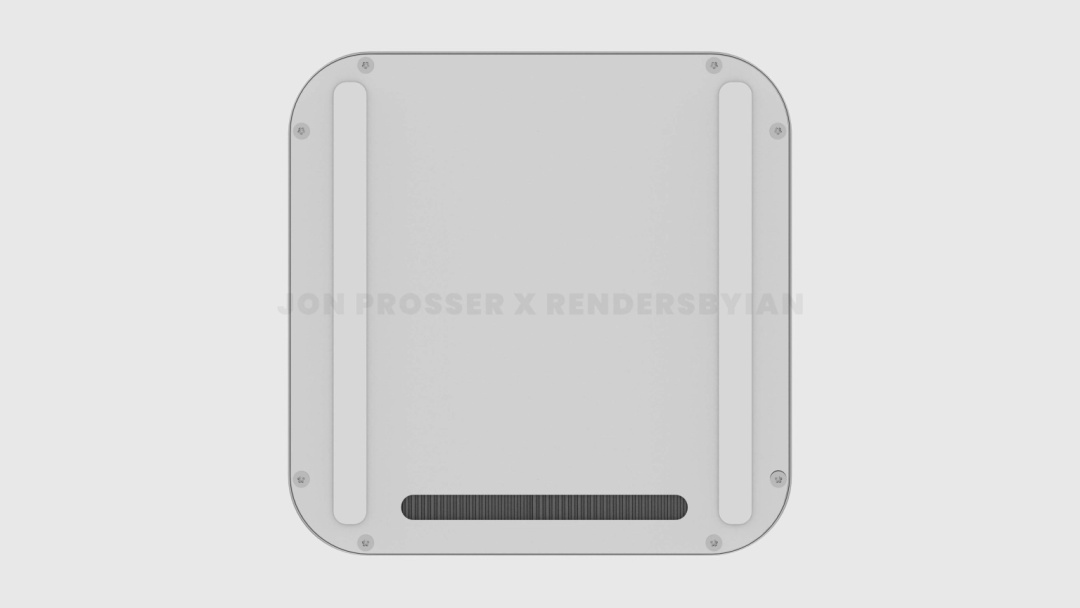 The M1X Mac mini will use a redesigned thinner body and use the same magnetic force as the new iMac to connect to the power source. 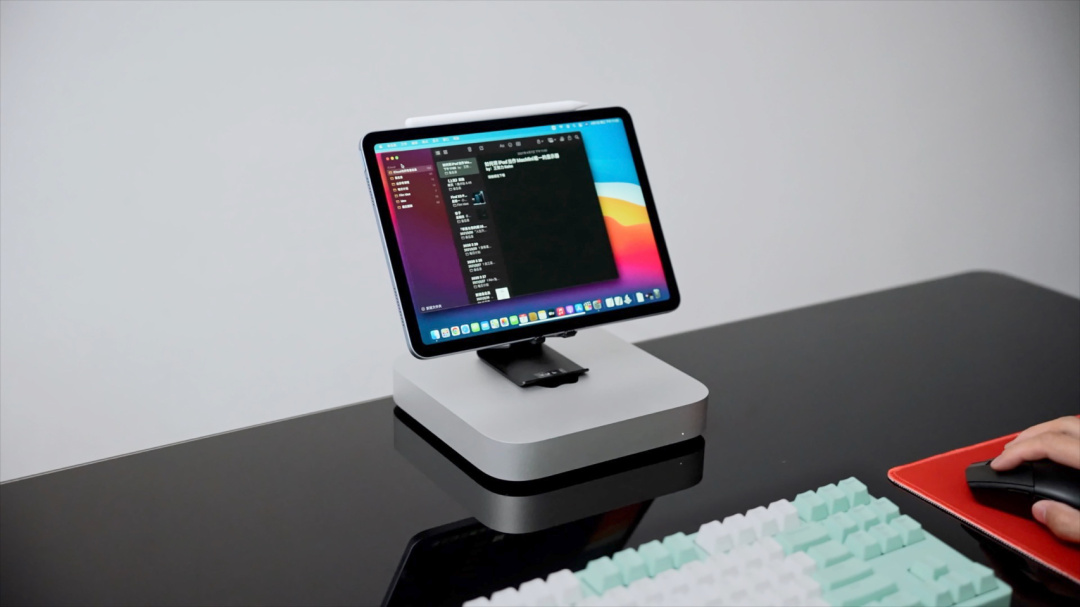