Last night, Lei Jun tweeted on Weibo: “It’s really too difficult to keep it secret! It forced the marketing department to come up with such an idea.”

Even so, it still failed to block everyone’s heart of breaking the news. Let’s take a look at what the Mi 12 series has brought us:
At 19:30 tonight, the Mi 12 series, which has been warmed up for many days, will be officially released, offering three models of Mi 12 X, Mi 12, and Mi 12 Pro, among which the latter two models are respectively benchmarked against iPhone 13 and iPhone 13 Pro Max . 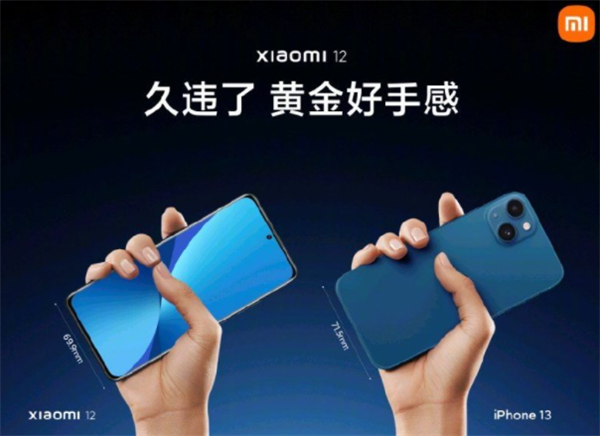 It is reported that Xiaomi Mi 12 Pro will be the world’s first Sony IMX707, a 1/1.28-inch ultra-large bottom, 2.44um integrated large pixels, 49% increase in light input. This is currently one of Sony’s top sensors. Mi 12 Pro will focus on night scene color restoration. 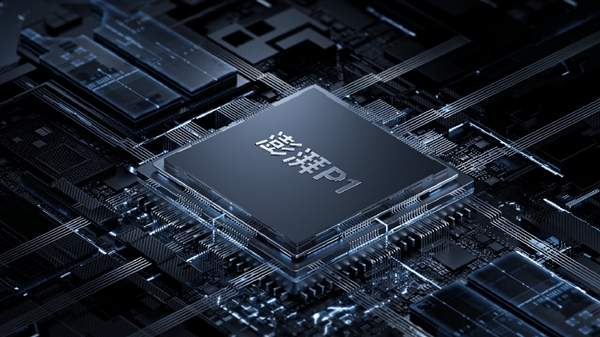 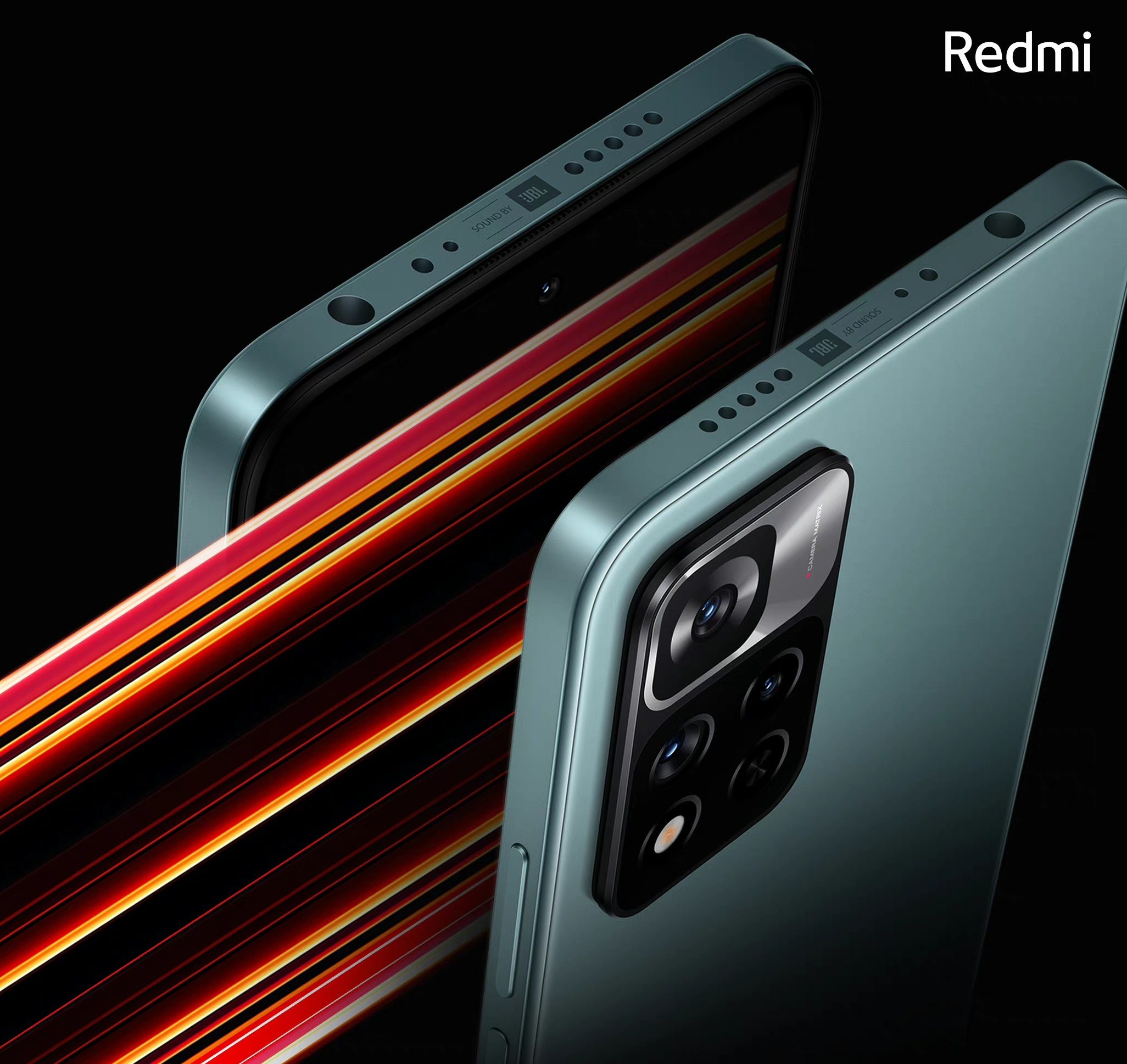 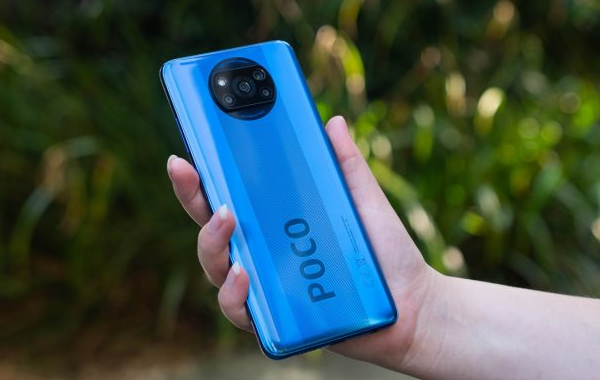