The vivo S family is about to get some new members, a leakster revealed on Weibo. The vivo S12 and vivo S12 Pro are scheduled to arrive soon, and the latter has appeared in an official-looking render, accompanied by some specs.

According to the source, the vivo S12 Pro will stick to a notched screen, but this time the panel will have curved sides, which will be a first for the series. The cameras on the back will have impressive performance, and this time vivo decided to stick to a classic vertical traffic light alignment rather than going for all kinds of unusual triangle-in-square solutions. 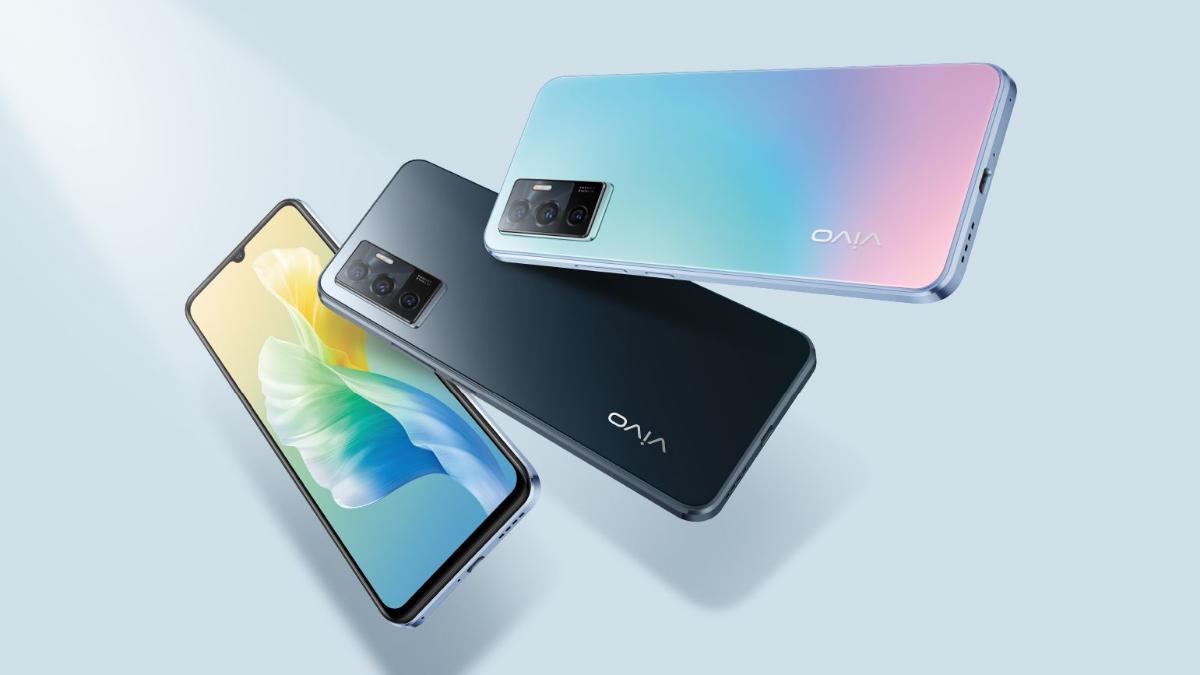 According to another Chinese tipster vivo S12 will bear the V2162A model number while the S12 Pro is V2163A. The Pro variant has already passed 3C certification revealing 44W charging on board and both the vanilla and Pro were seen on TENAA though their specs were not yet posted. The vivo S12 series is said to go official in China later this month. 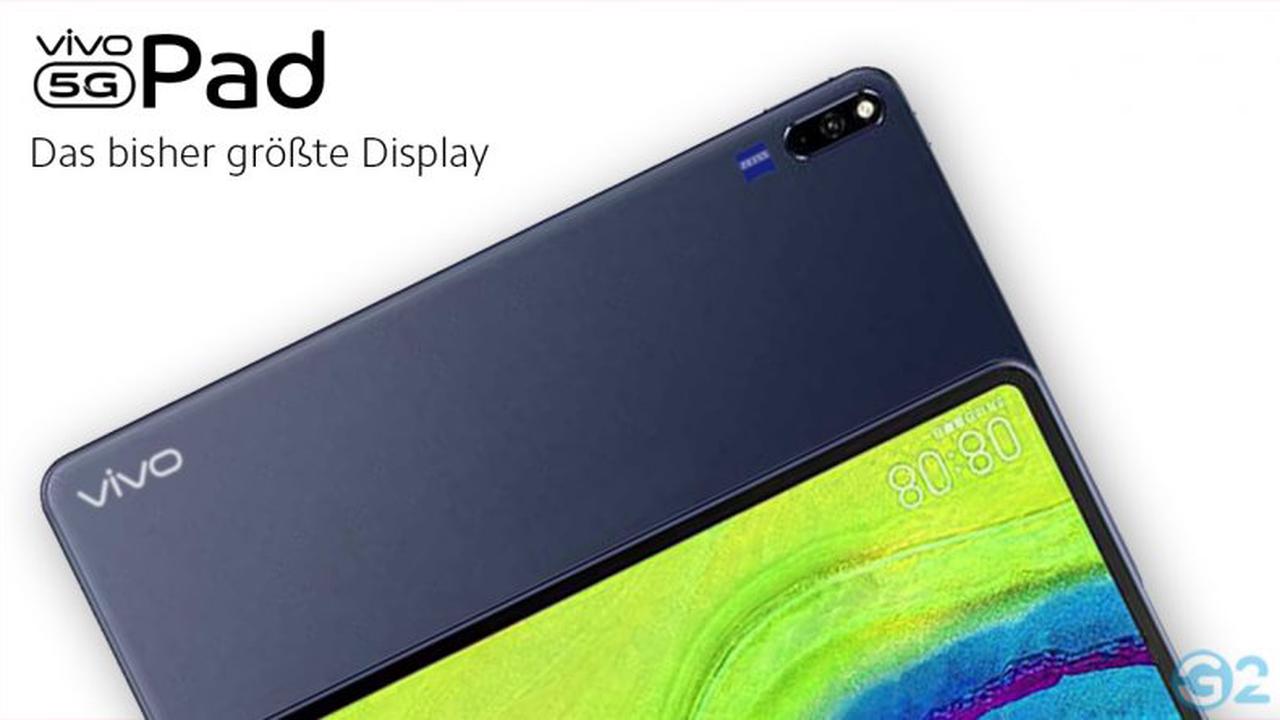 A new challenger of iPad will come: “vivo Pad” trademark has been registered by Vivo 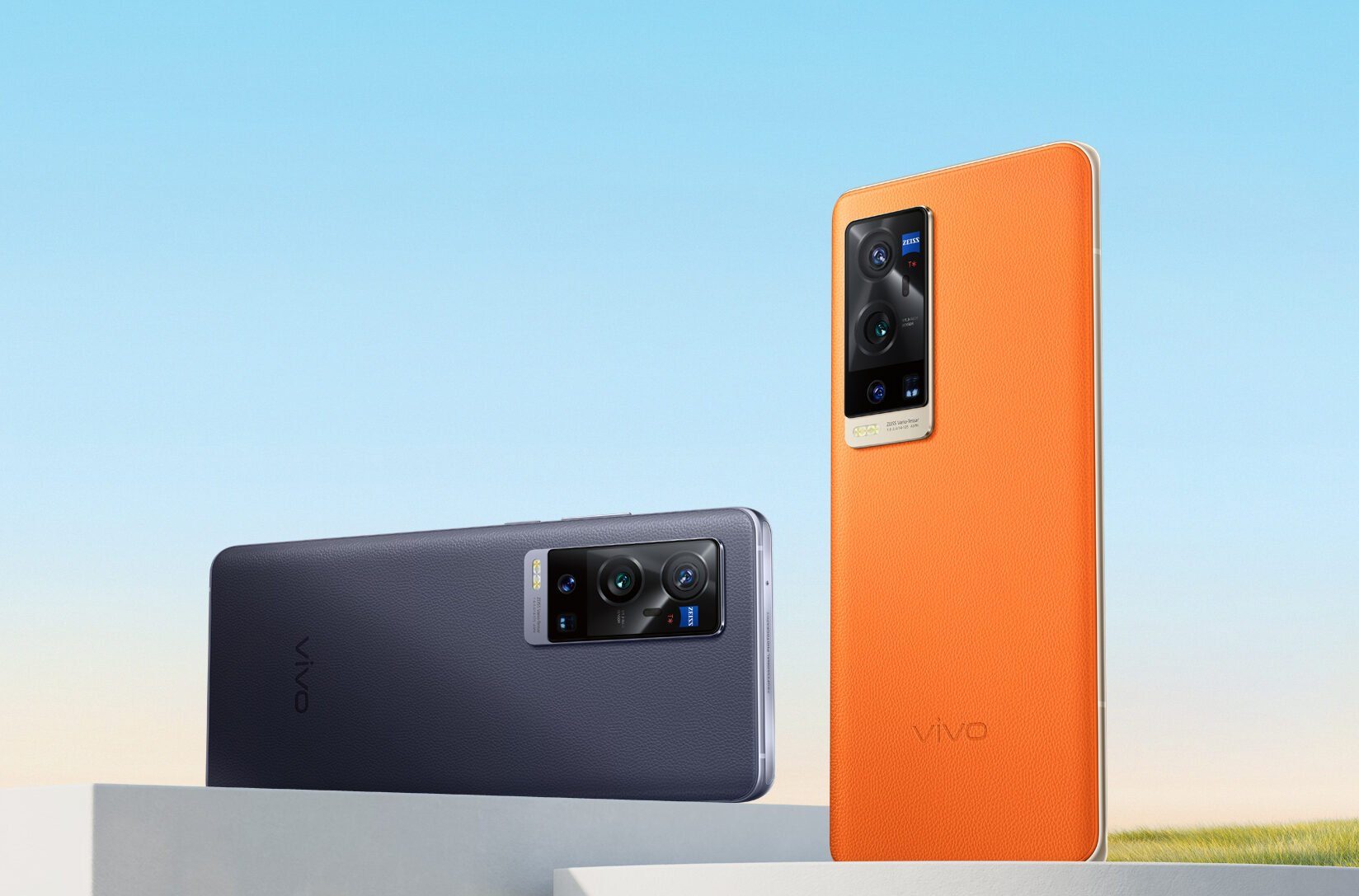