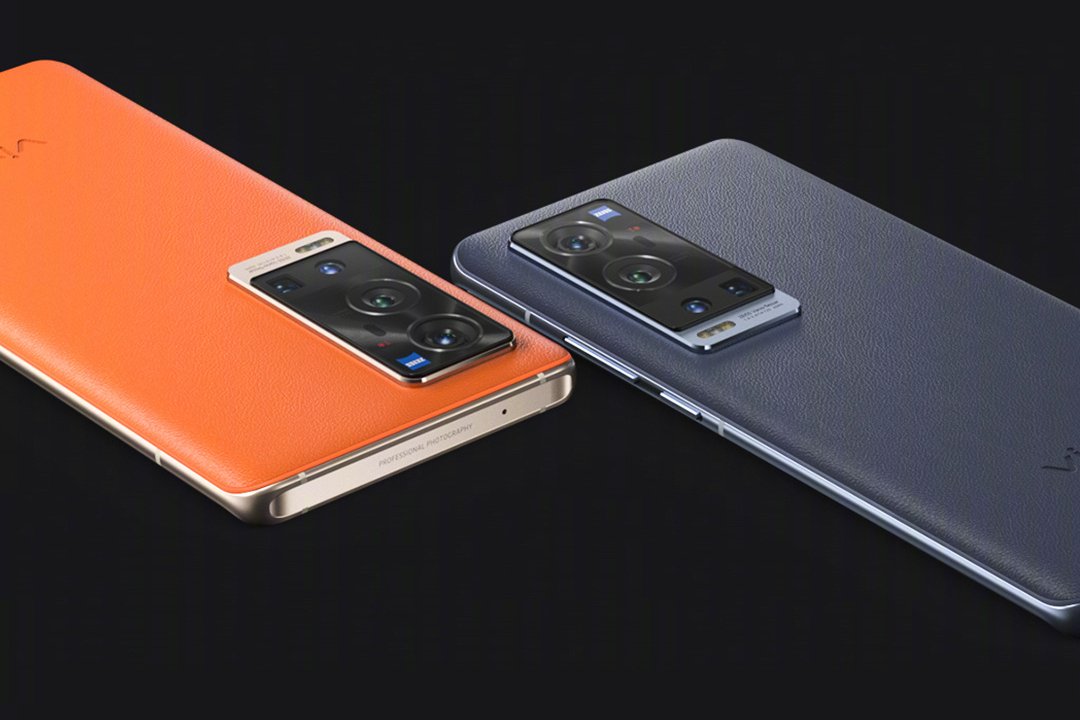 The rumors about vivo’s self-developed chips have been around for a long time. Recently, the latest recruitment information has been exposed, which shows that vivo is still hiring for various positions related to chips. Among them, the chip director position of the ISP direction paid a very high monthly salary. However, the previous news about vivo’s self-developed chip has always been a legend, but today it ushered in a confirmation.

A well-known blogger exposed a photo in which the subject was the self-developed chip of vivo that has not yet been installed.

The large V1 model is printed on the front of the chip, and there is a small vivo logo on the top.

At the same time, the blogger should reveal that the V1 chip is completely developed and functionally defined by vivo itself, and will be used in the upcoming mass-produced new flagship mobile phone.

In this regard, some media reported that relevant people in vivo have responded and said, “Stay tuned.”

This is also the first time vivo has responded to the rumors of a self-developed chip, which also means that the chip will debut soon.

Combined with previous relevant revelations, this chip may be used on the upcoming vivo X70 series.

There have been many reports that the phone will be equipped with vivo’s self-developed ISP chip, which will bring a further camera experience, which is very worth looking forward to. 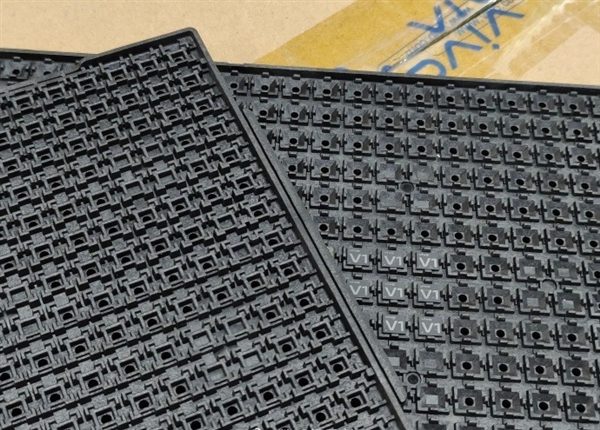 Vivo S12 Pro: Awesome performance phone! What we have known so far are all here! 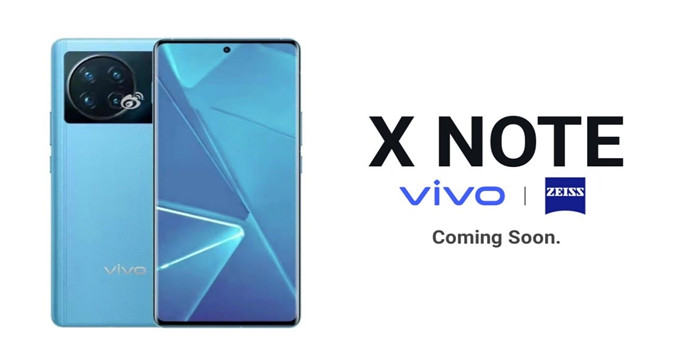 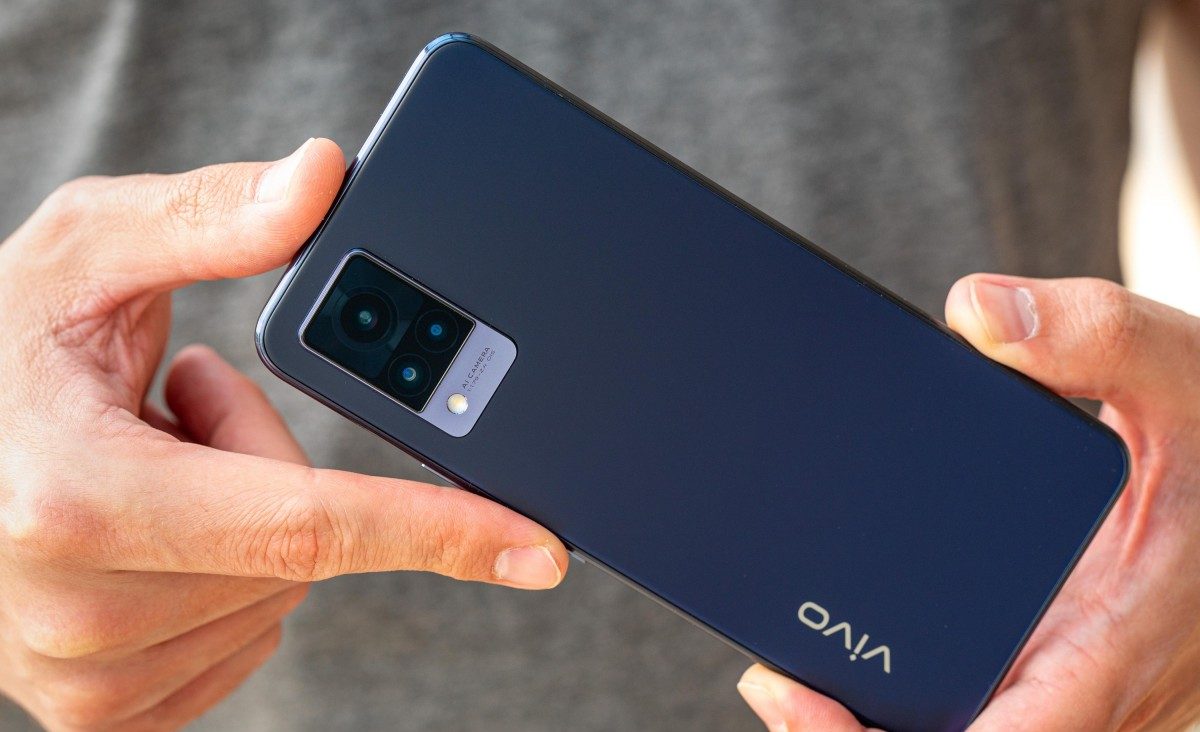 A new phone in Vivo V21 series is coming! Equipped with Dimensity 900 and 8GB RAM 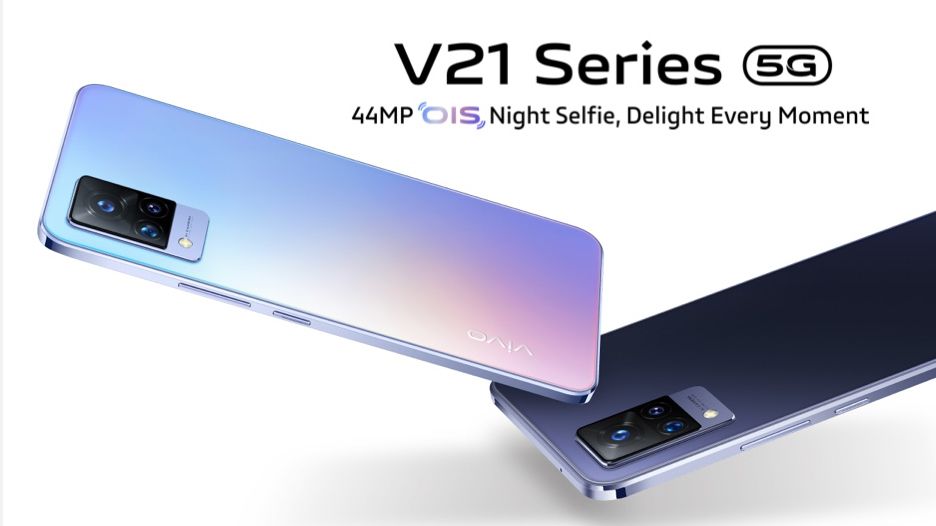 It was officially released in Indonesia, take a look at Vivo V21 5G’s specifications