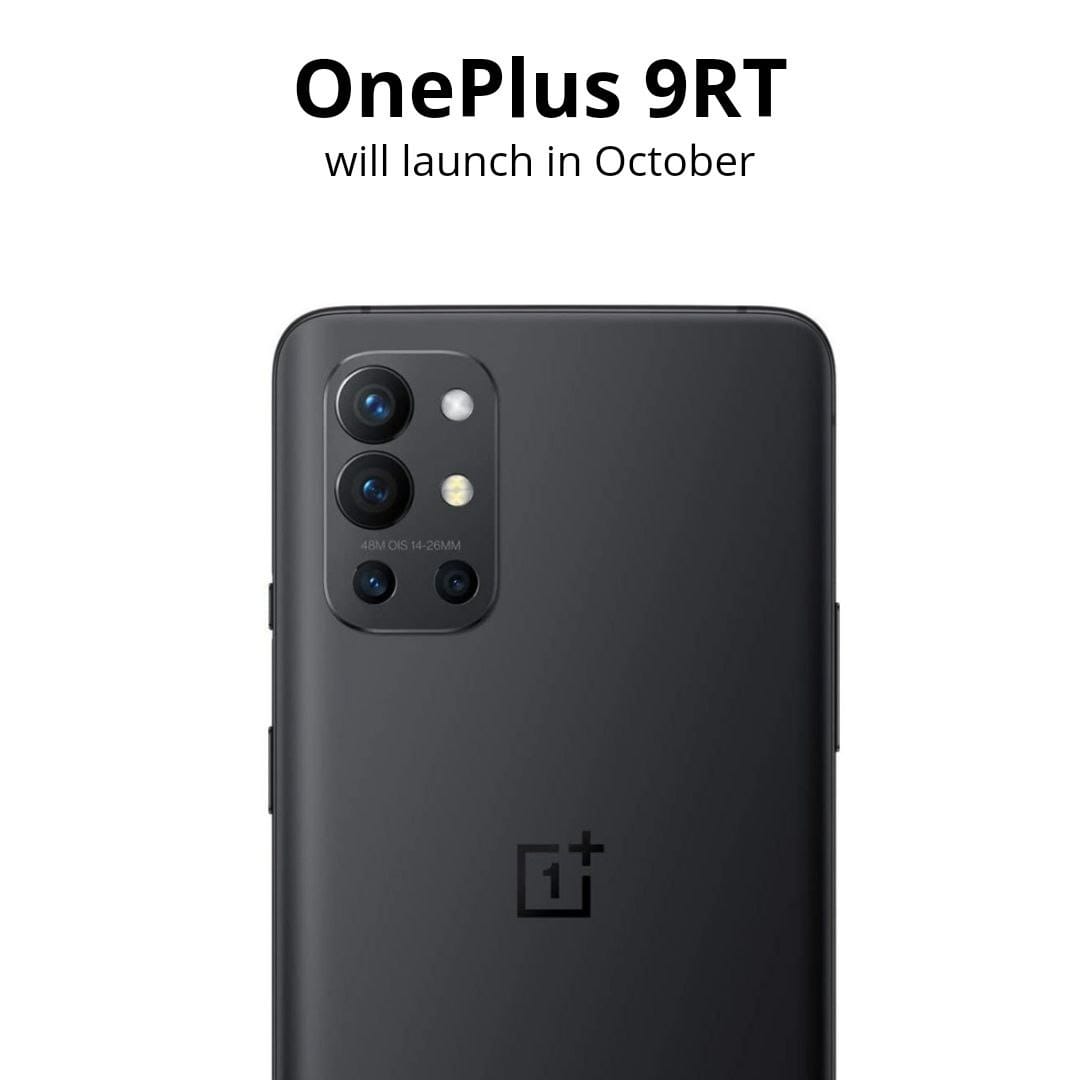 According to previous overseas reports, OnePlus will change this strategy this year and will not launch OnePlus 9T series models.

Instead, it will make improvements to the OnePlus 9R model in the first half of the year, and launch a model called OnePlus 9RT, which has improved screens and images.

Recently, digital bloggers summarized the core parameter information of OnePlus 9RT, which showed that the front of the machine will be equipped with a 6.55-inch FHD+E3 AMOLED screen.

The most important thing is that although this screen is a flexible panel, it will adopt a direct screen solution at that time, which can bring a better display look and feel, and it is also more friendly to the game party.

In terms of core, the machine is equipped with Qualcomm Snapdragon 870 flagship processor, equipped with LPDDR4X RAM and UFS 3.1 storage.

The OnePlus 9RT body will have a built-in 4500mAh battery that supports 65W ultra-fast flash charging, and is also equipped with a VC liquid cooling system, which effectively guarantees the ultimate performance output and fast charging effect.

In terms of images, it is reported that OnePlus 9 RT will adopt a three-camera solution, in which the main camera is a 50 million Sony IMX766 sensor.

It will also be equipped with 16 million Sony IMX481 ultra-wide-angle lens and 2 million black and white sensors.

Seems like it’s been refined. OnePlus 9 series will get Oxygen OS 11.2.5.5 May patch