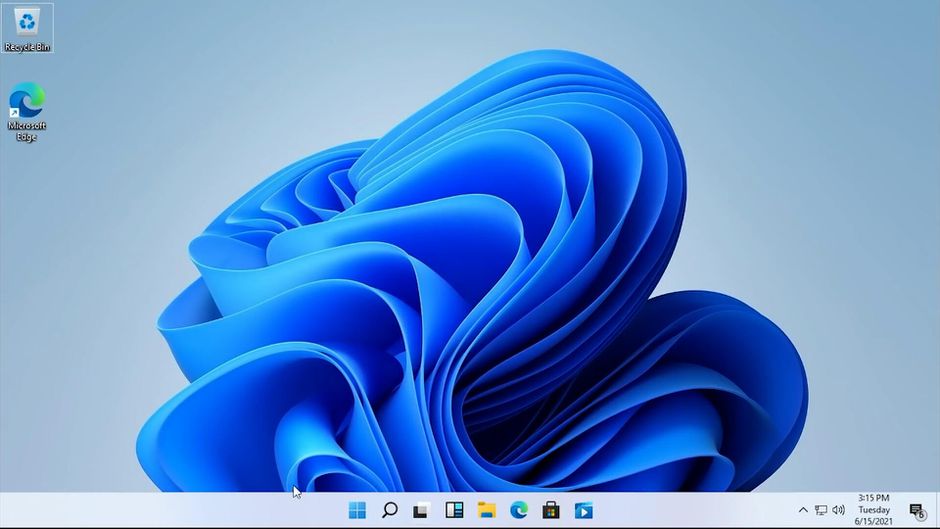 After several months of notice, Windows 11 finally has an official launch date. Microsoft announced that Windows 11 will debut on October 5th. In addition to pre-loaded new PCs, Windows 10 computers that meet certain conditions can also be upgraded.

However, not all Windows 10 computers can play with Windows 11 on the first day-Microsoft will use a certain “smart model” to determine who can upgrade first, mainly based on the old and new hardware and reliability .

All machines will be upgraded before mid-2022 at the latest, so if your computer is older, it may be updated later.

Some of the computers that are just about to ship will probably be the fastest batch that can be upgraded, including Acer, ASUS, Dell, HP, Lenovo, Samsung and Microsoft Surface.

The new platform will bring an updated start menu interface, quick window configuration, and Teams integration and other functions, plus DirectX 12, DirectStorage and AutoHDR and other new technologies to help players, but one of the most important selling points is Android app support , But could not be online in the first time.

Considering its complexity, this is probably not too surprising, but users who want to try it out will have to wait until the Insider Preview “in the next few months” to have a first taste of this feature, and it may take longer for the official version.

For the average person, it is difficult to say whether the upgrade path of Windows 11 is as simple as Windows 10.

If the computer does not have these specifications, even if it can be upgraded, there is no guarantee that it will be updated smoothly in the future.

Therefore, when upgrading from Windows 10 to Windows 11 this time, it may not be possible to say that “computers bought in the past few years can be upgraded”, but it depends on the situation. 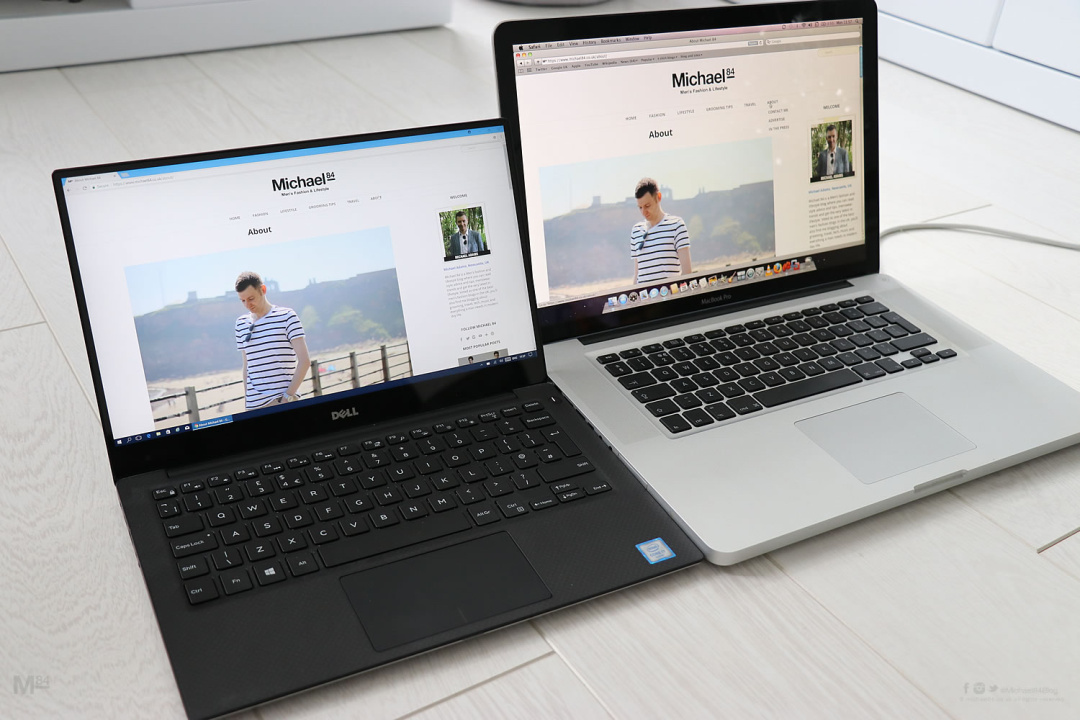 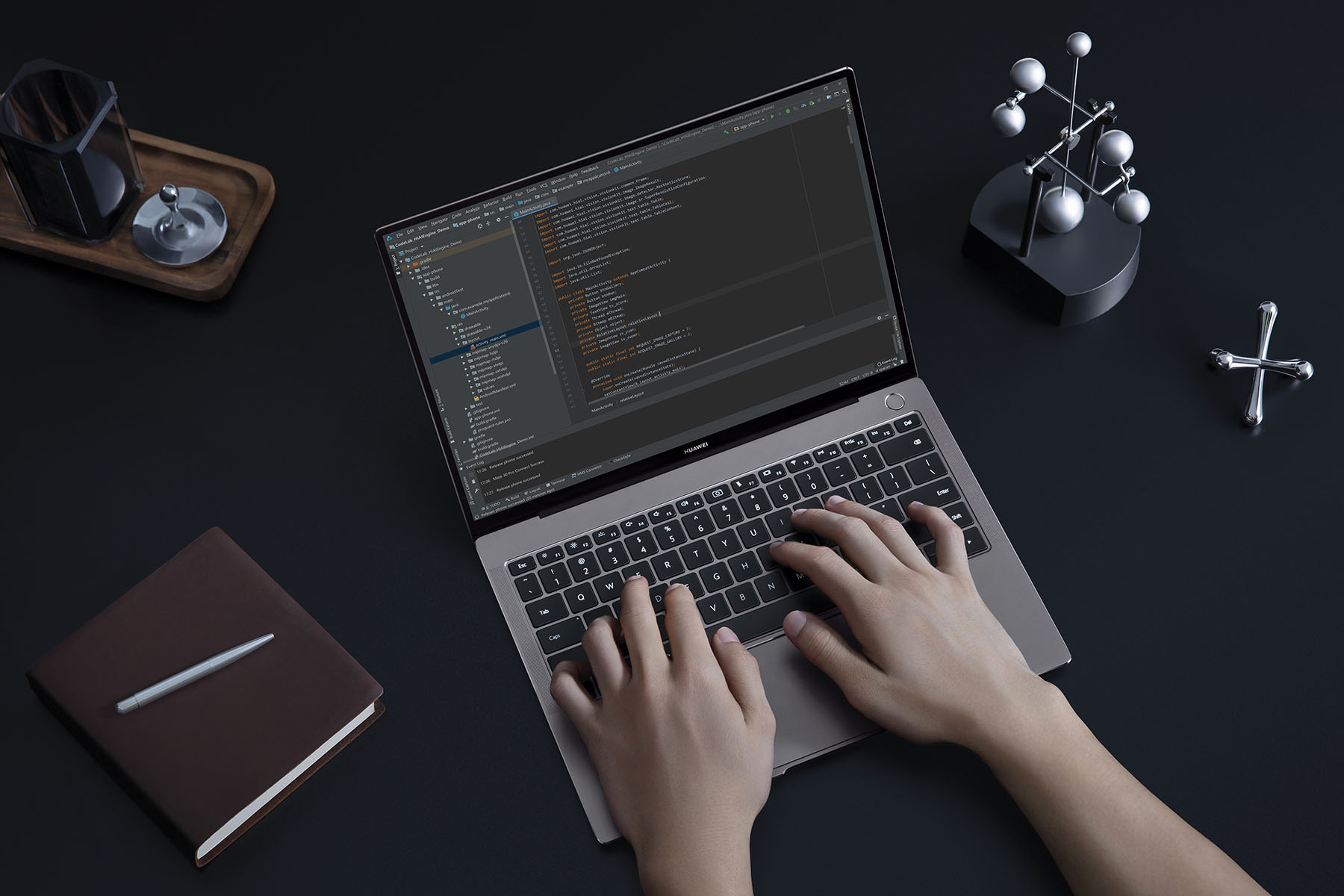 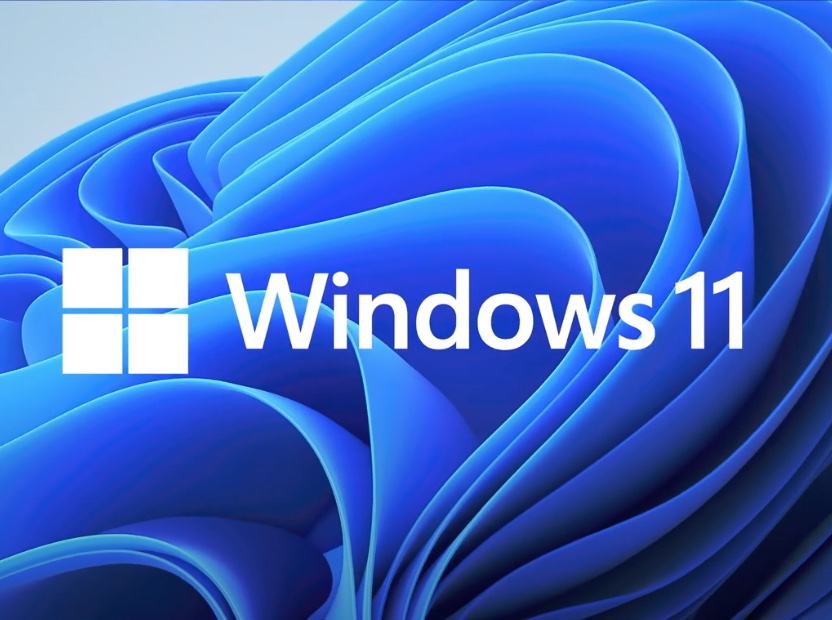 Tips: Tell you how to enable the dark mode in Windows 11