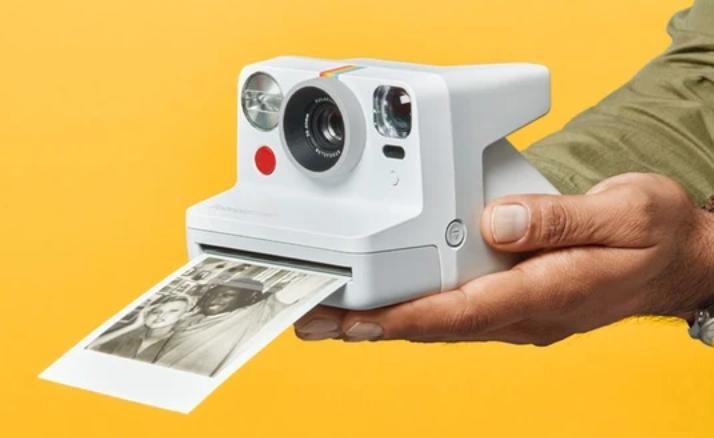 Polaroid Go is rumored to have launched the smallest analog camera in the world, Polaroid is a global company that specializes in the development of analog cameras, and the company has launched a new version of the camera, the Polaroid Go. This camera is described as the smallest analog instant camera in the world, specially designed to be carried wherever you go. 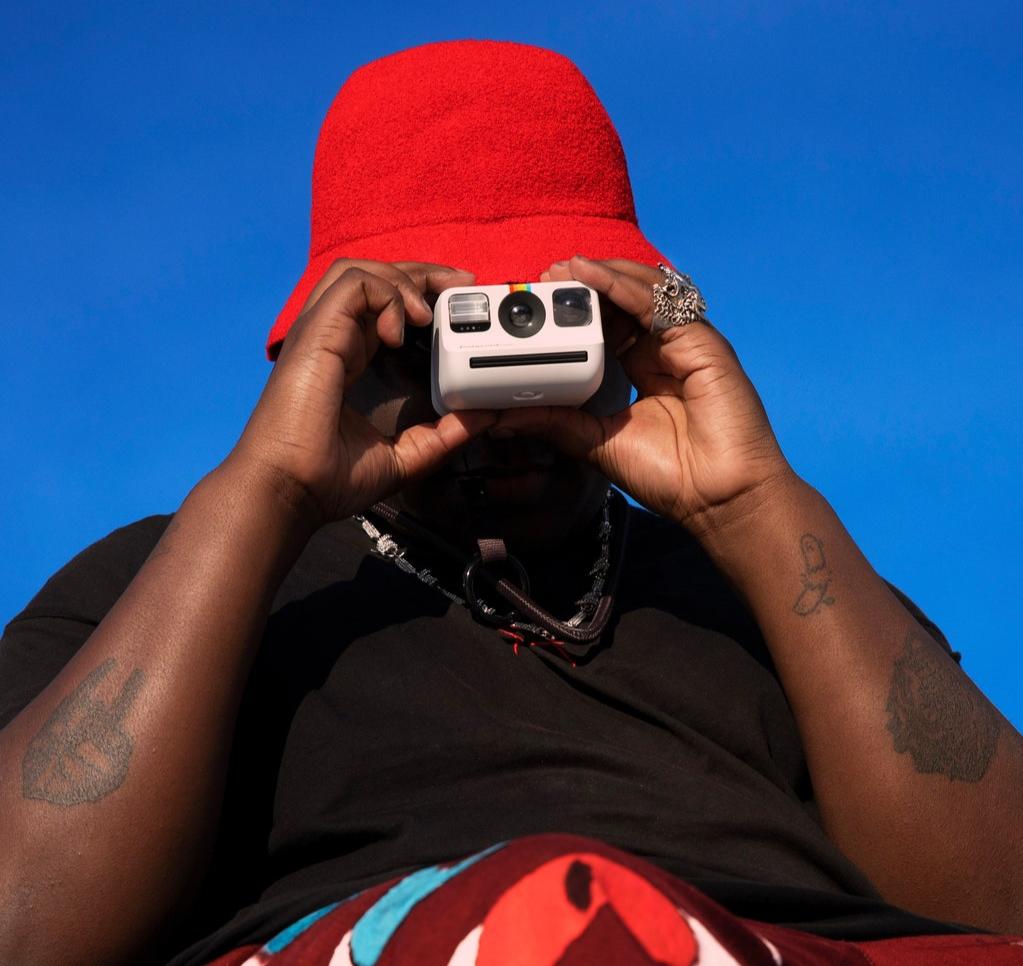 With its minimalistic design and functionality, the Polaroid instant analog camera looks more like the previous version Polaroid Now, which was launched last year. The Polaroid Go camera contains several additional features, such as selfie mirrors, flash, double exposure at the click of a button, and a self-timer for group photos.

The selfie mirror serves as a way to see yourself, to get the perfect shot when taking selfies, and given its tiny size, this camera uses a new format for filming called Color Go. 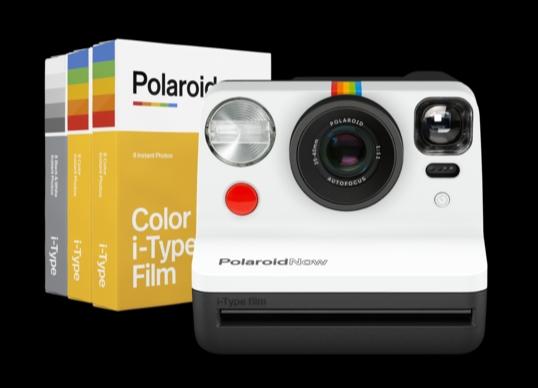 The Polaroid Go has a light sensitivity of 640 by ASA standards, which means the camera has to do better in a brighter setting or with the flash turned on, and there is a counter that shows the estimated number of photos remaining you can take and a calculation of the estimated video duration you can shoot.

This camera has a battery capacity of 750 mAh which is claimed to last a long time on standby, so this camera is suitable for social media vloggers and this camera battery can be recharged using a USB charger. According to Polaroid, the camera is capable of taking up to 15 packets of pre-wedding photos on a single charge. 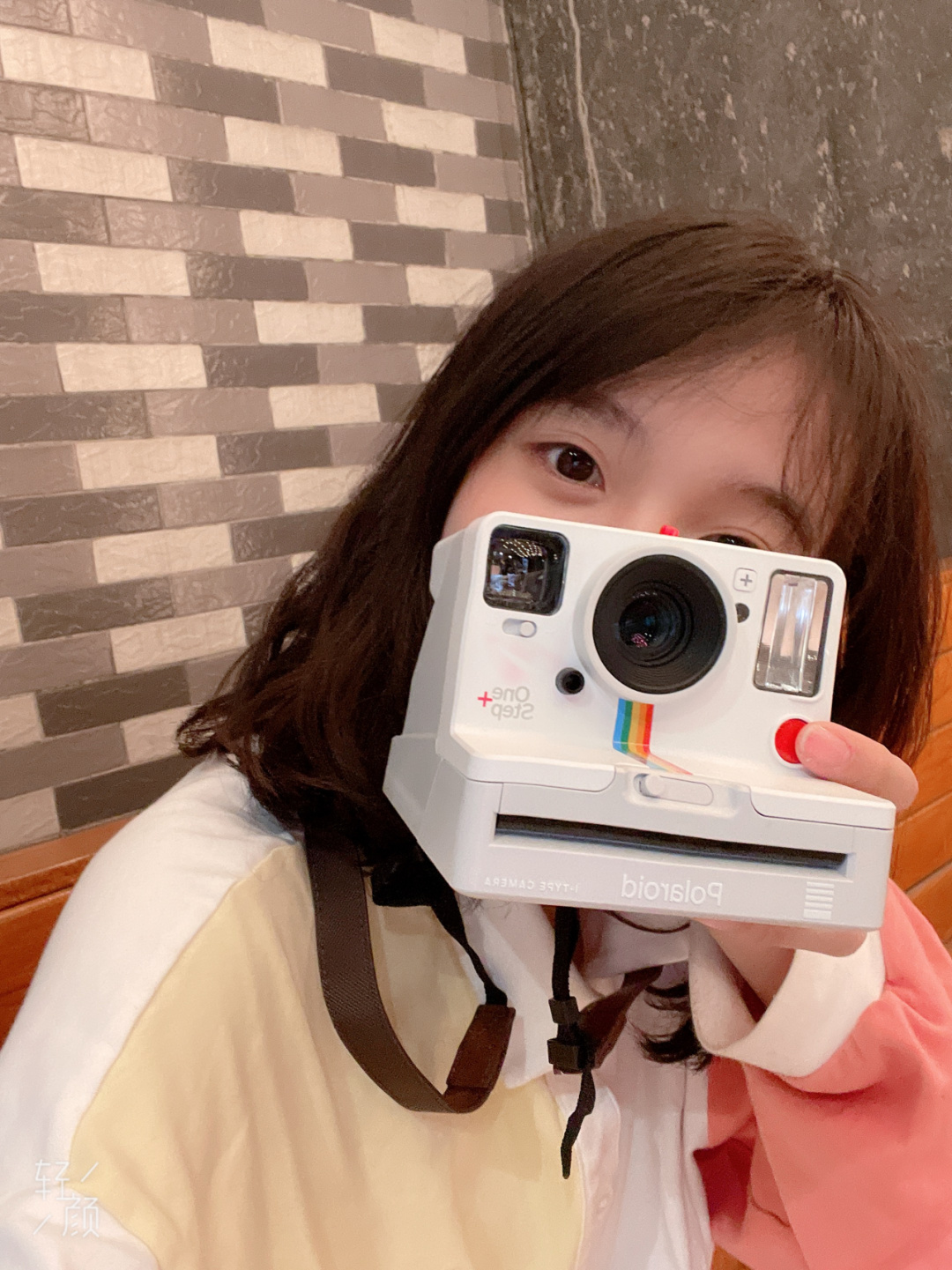 Why do I love Polaroid only among so many cameras?