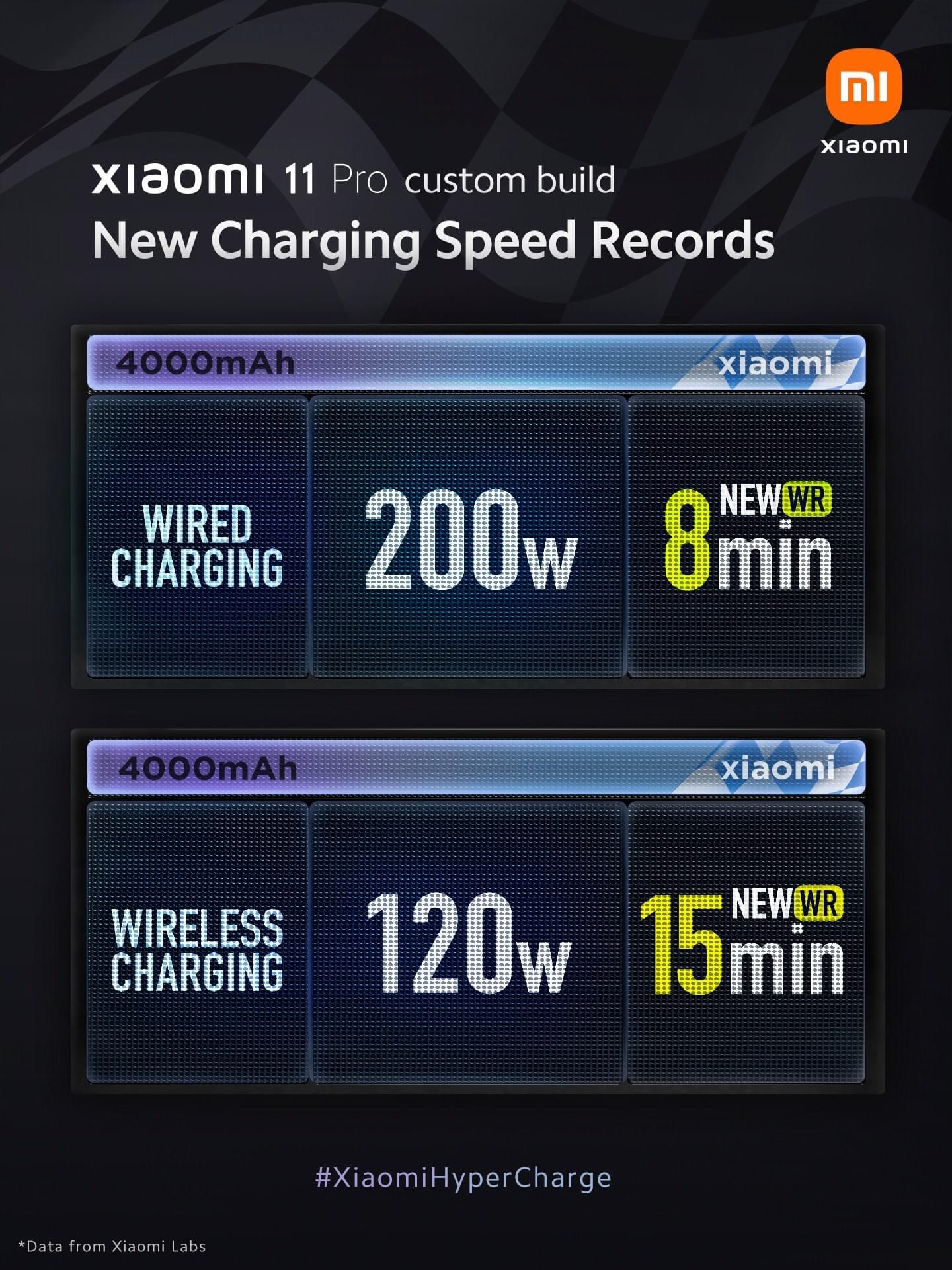 Xiaomi announced that the Xiaomi Hyper Charge broke two world records. Among them, wired charging achieves 200W power and 100% charging in 8 minutes, claiming to pull wired charging into the 10-minute era for the first time.

Officials said that Xiaomi will always strive to be the leader in mobile phone charging.

According to the video shared by Zeng Xuezhong, the president of Xiaomi’s mobile phone department, 200W wired charging can charge 10% in 44 seconds and 50% in 3 minutes.

In addition, outsiders speculate that Xiaomi is so vying for first place in charging technology, in addition to being an important selling point of the mobile phone industry, it may also be doing technology accumulation for the electric vehicle business. 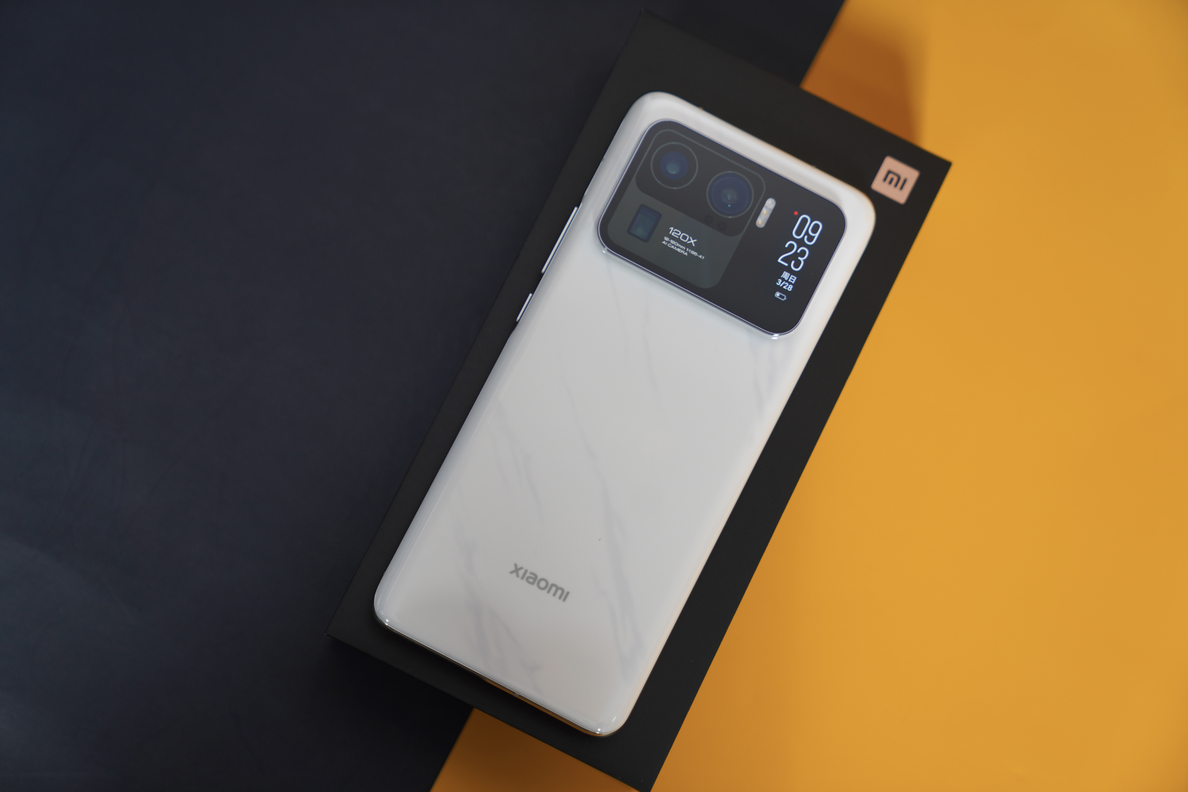 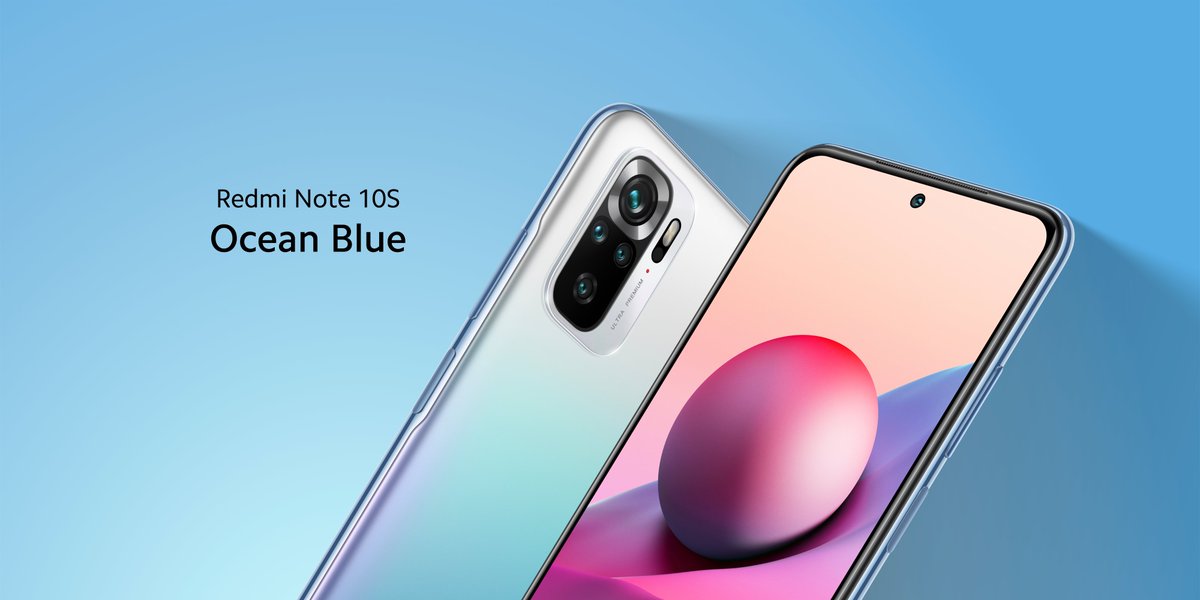 Check out all the amazing features you can get with Redmi Note 10S! 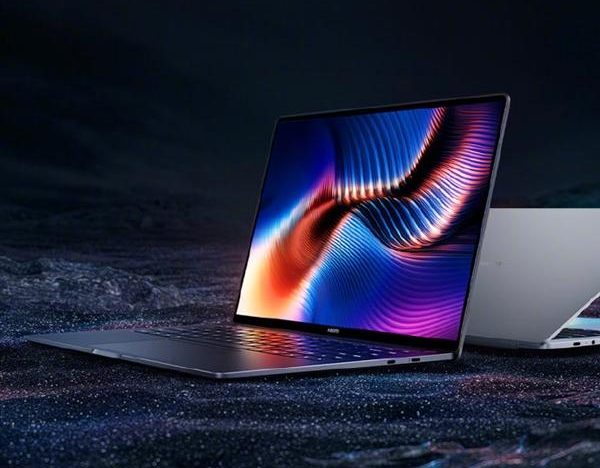