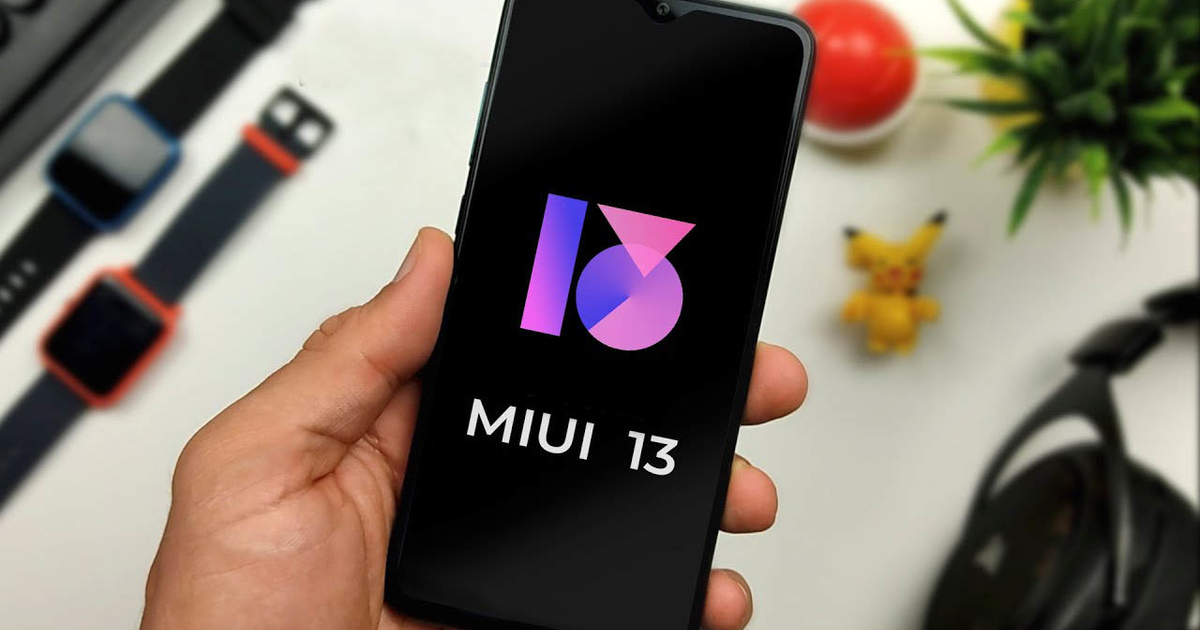 Today, MIUI officially released an announcement in the community that due to the upgrade of the Android version, Xiaomi 11Ultra, Xiaomi 11Pro, Xiaomi 11, and Redmi K40 Pro will be suspended from September 6, 2021.

This means that the MIUI team will fully adapt to the Android 12 major version kernel in the next time, and users of related models may soon be able to use the official version.

And this year’s flagship Xiaomi 11Ultra, Redmi K40 Pro and other models are bound to be launched as soon as possible.

It is reported that Android 12 has brought huge changes in appearance, with a higher degree of user customization, while the native gadgets and other functions are also richer.

However, MIUI has basically never retained the interface and functions of the native system, which is of little significance to Xiaomi users and even domestic users. 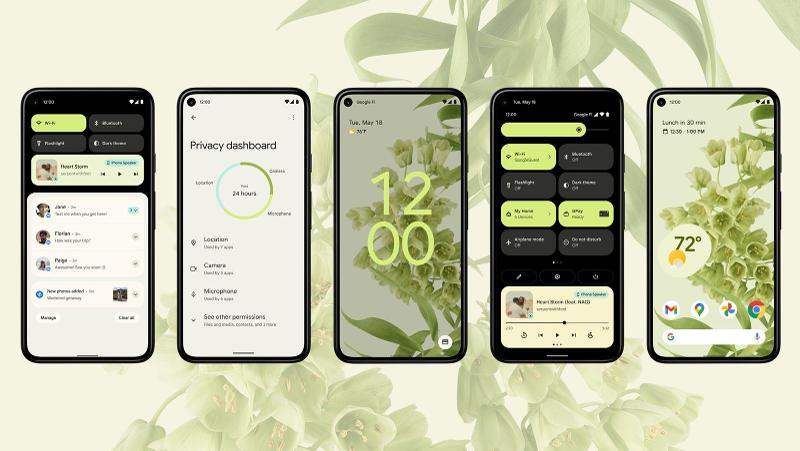 In terms of functionality, Android 12 has improved the entire underlying system, reducing the CPU time required for core system services by 22%, and the system server’s use of large cores has also been reduced by 15%.

This will bring a smoother and faster response during use.

In addition, in terms of privacy protection that users are paying more and more attention to, the Android 12 native system has also been upgraded to ensure that users have more understanding and more restrictions on which applications are accessing their data.

It should be noted that, judging from the current progress of the MIUI system’s adaptation to Android 12, Xiaomi still has a long way to go for the popularization of Android 12.

And this may have a certain impact on the launch of the MIUI 13 system, perhaps it is because the time to meet is still longer.

Earlier, Lei Jun personally revealed that MIUI 13 will be officially unveiled at the end of the year, but the latest news that the Xiaomi Mi 12 series flagship may debut early this year and cannot be launched at the same time as MIUI 13.

It is expected that the system is likely to hold an independent press conference. 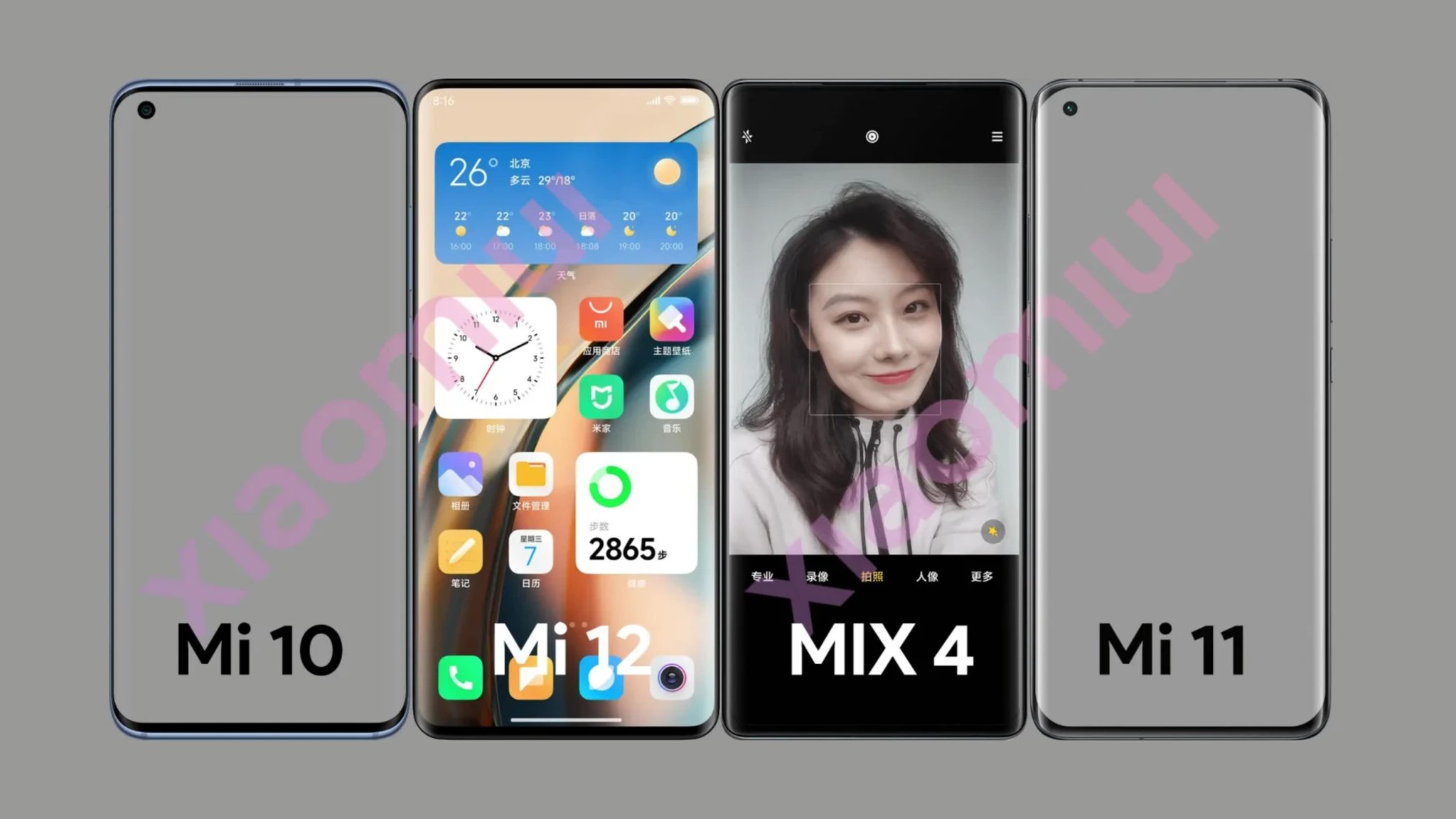 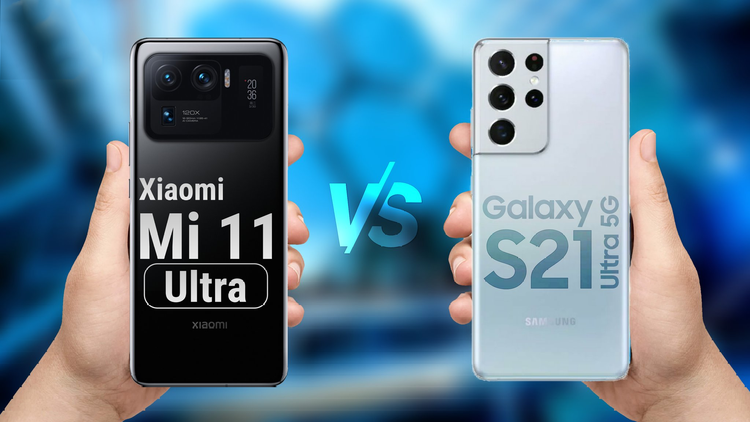 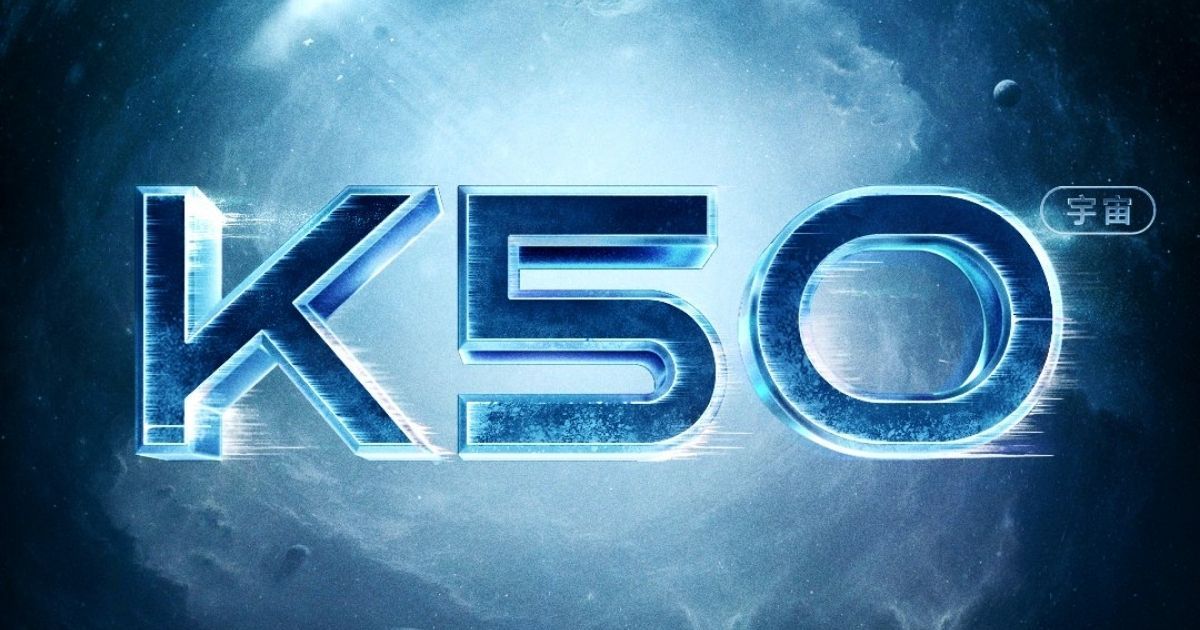