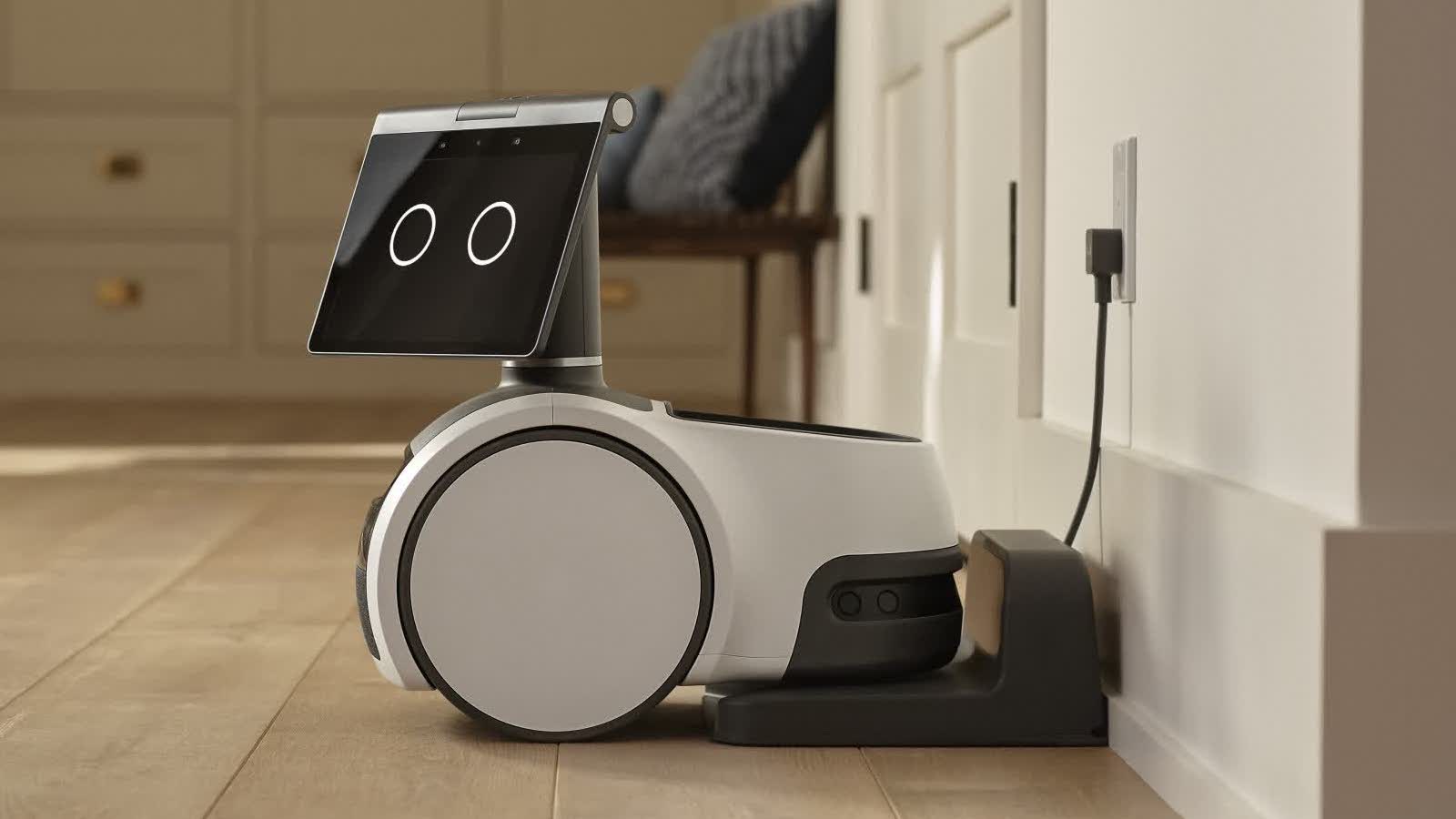 The rumors are indeed true. At the end of the Amazon autumn conference in the morning, the official officially presented Astro, an Alexa-based robot.

It costs US$1,000 and is expected to be launched on the market later this year. Simply put, you can think of it as an Alexa smart screen that can be moved around at home.

Compared with other domestic robots, Astro has a very special feature, which is that it has a built-in telescopic camera that can extend the lens to a high place to better view the situation at home.

With Amazon’s Ring subscription service, you can also make Astro patrol when you are away from home. 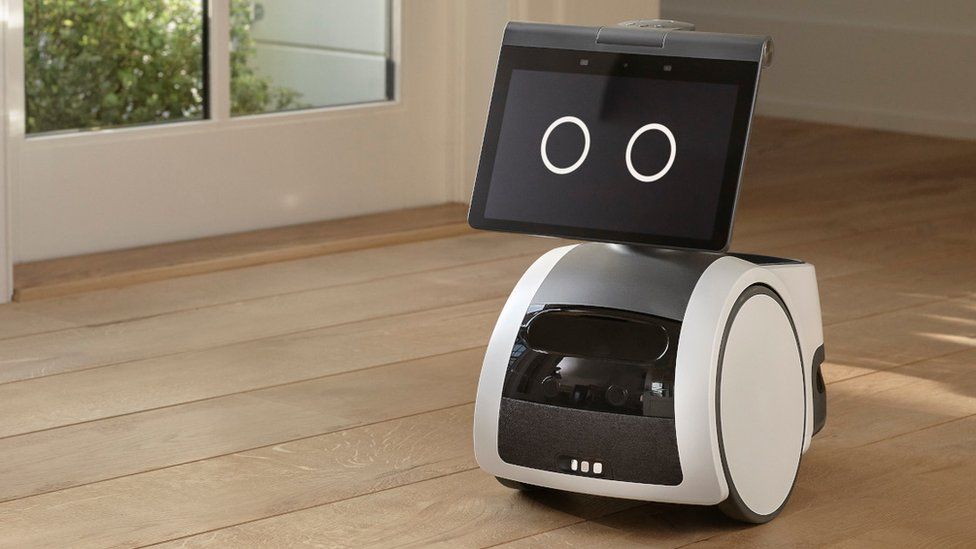 At the same time, it also has the ability to identify delays, alarms, broken glass, and other sounds. Once something happens, it will notify the user as soon as possible.

Astro naturally understands all the voice commands supported by Alexa. This also means that it can be used with Amazon’s new Alexa Together remote care function, so that your family can quickly get in touch with you when there is an emergency at home.

If you like to walk around at home while video chatting with others, Astro’s follow function should also meet your needs. So, how to protect privacy?

Amazon’s approach is to provide forbidden zone division and a do not disturb mode that can set the range of Astro’s day and night operations. 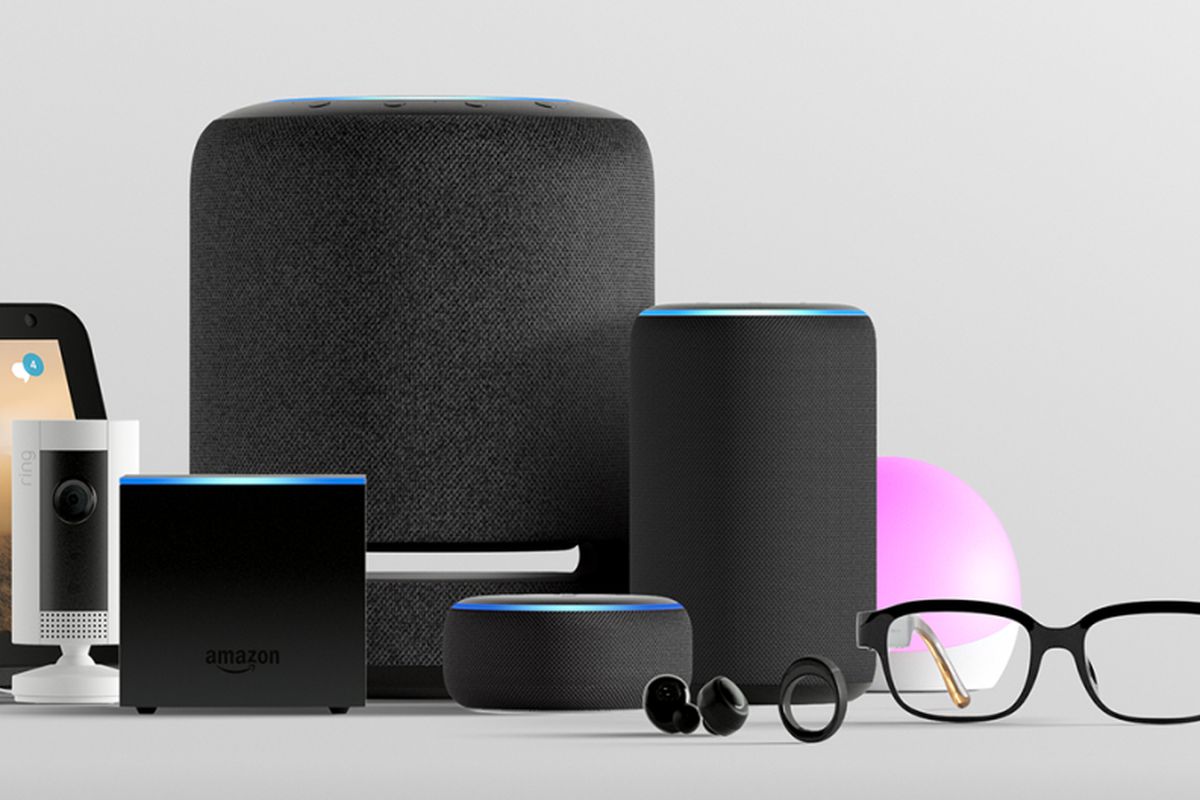