Apple’s spring conference was held as scheduled. One of the biggest highlights of this conference is to bring the cheapest 5G iPhone in history, the third generation of the iPhone SE, with a starting price of $429. 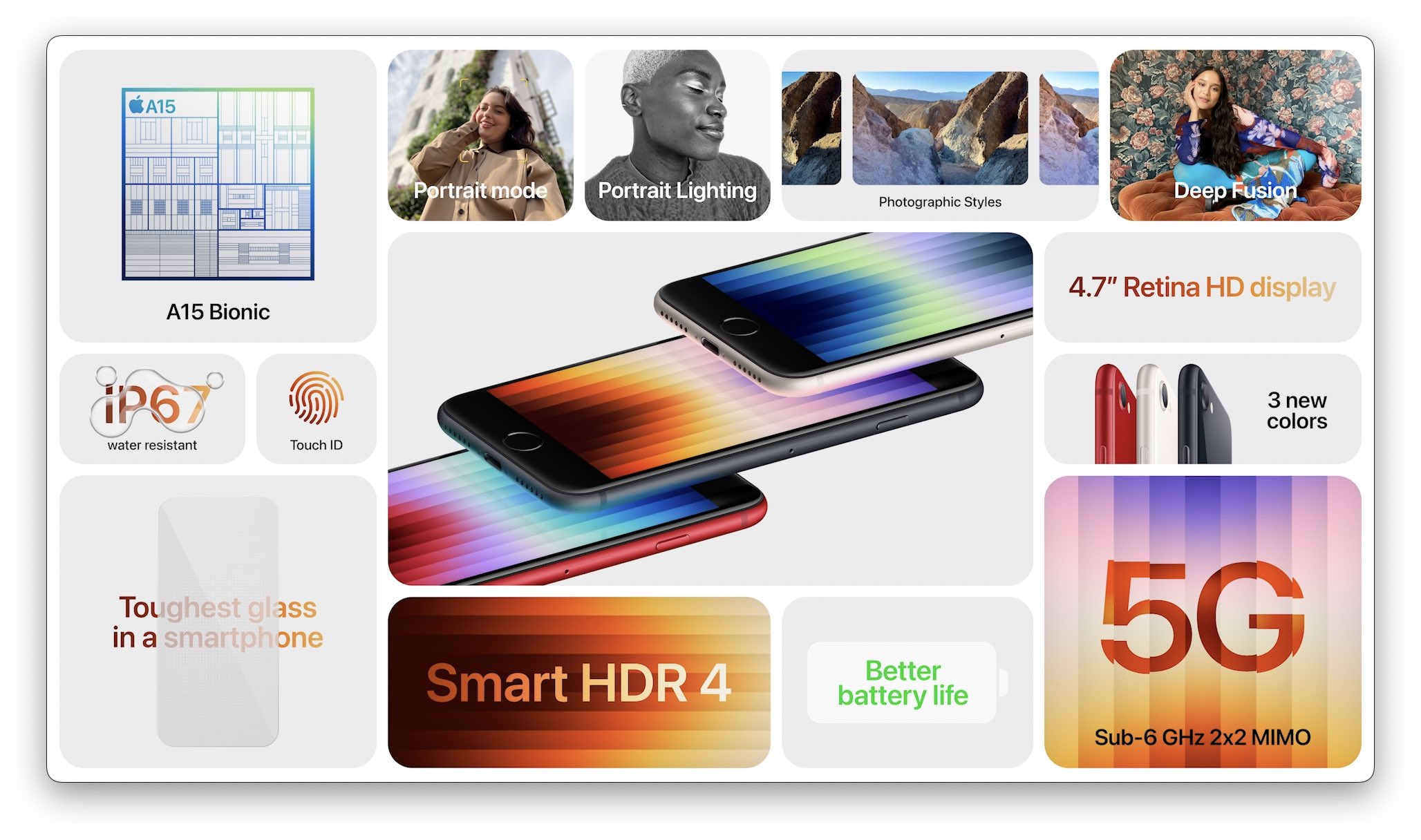 In addition to the iPhone SE, Apple also brought the iPhone 13 series in Cangling Green. 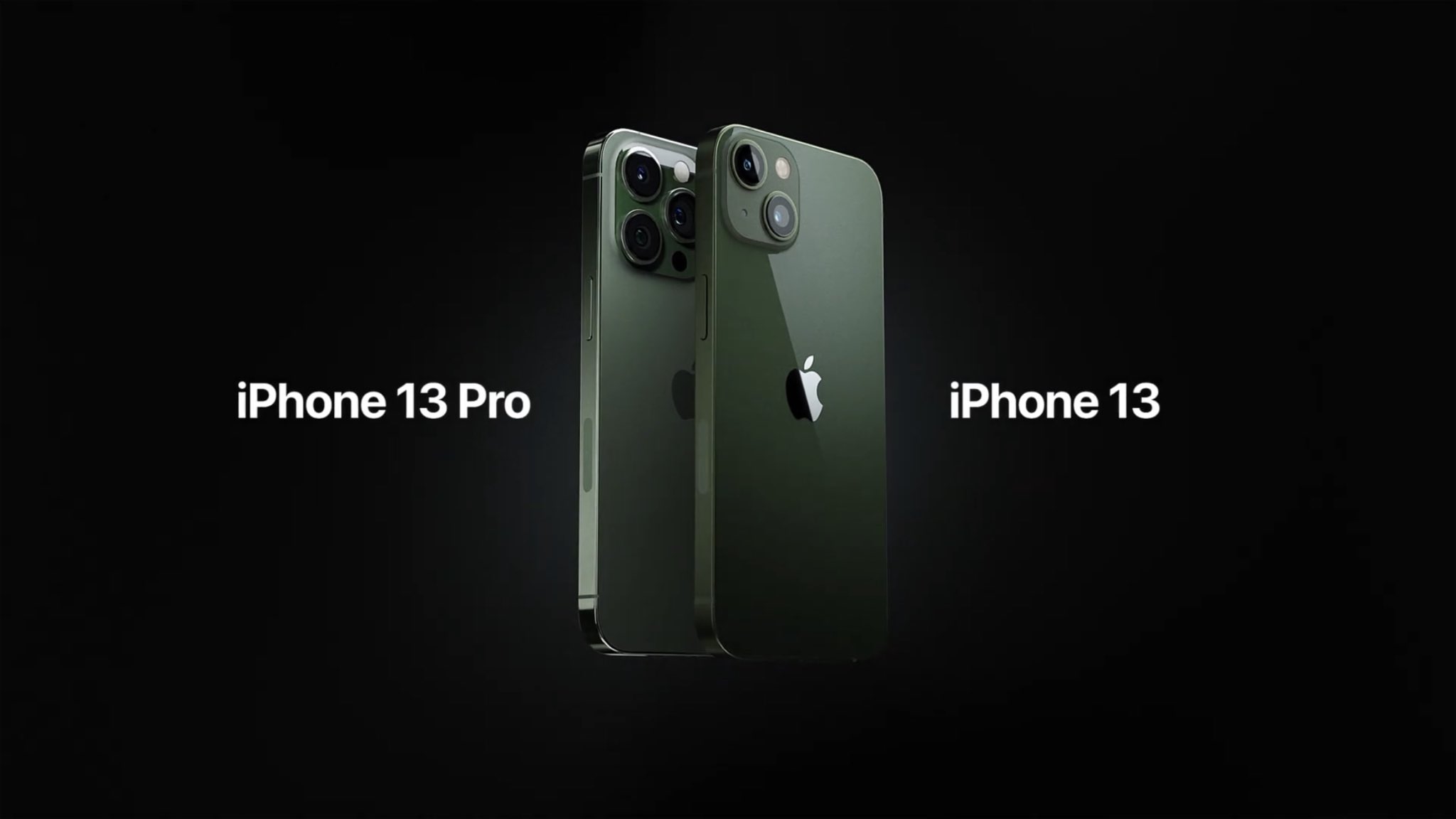 In addition to the mobile phone, Apple also brought the new iPad Air, which is equipped with the Apple M1 chip, uses a 10.9-inch screen, supports original color display, is equipped with a 12-megapixel camera, and is priced from $599. 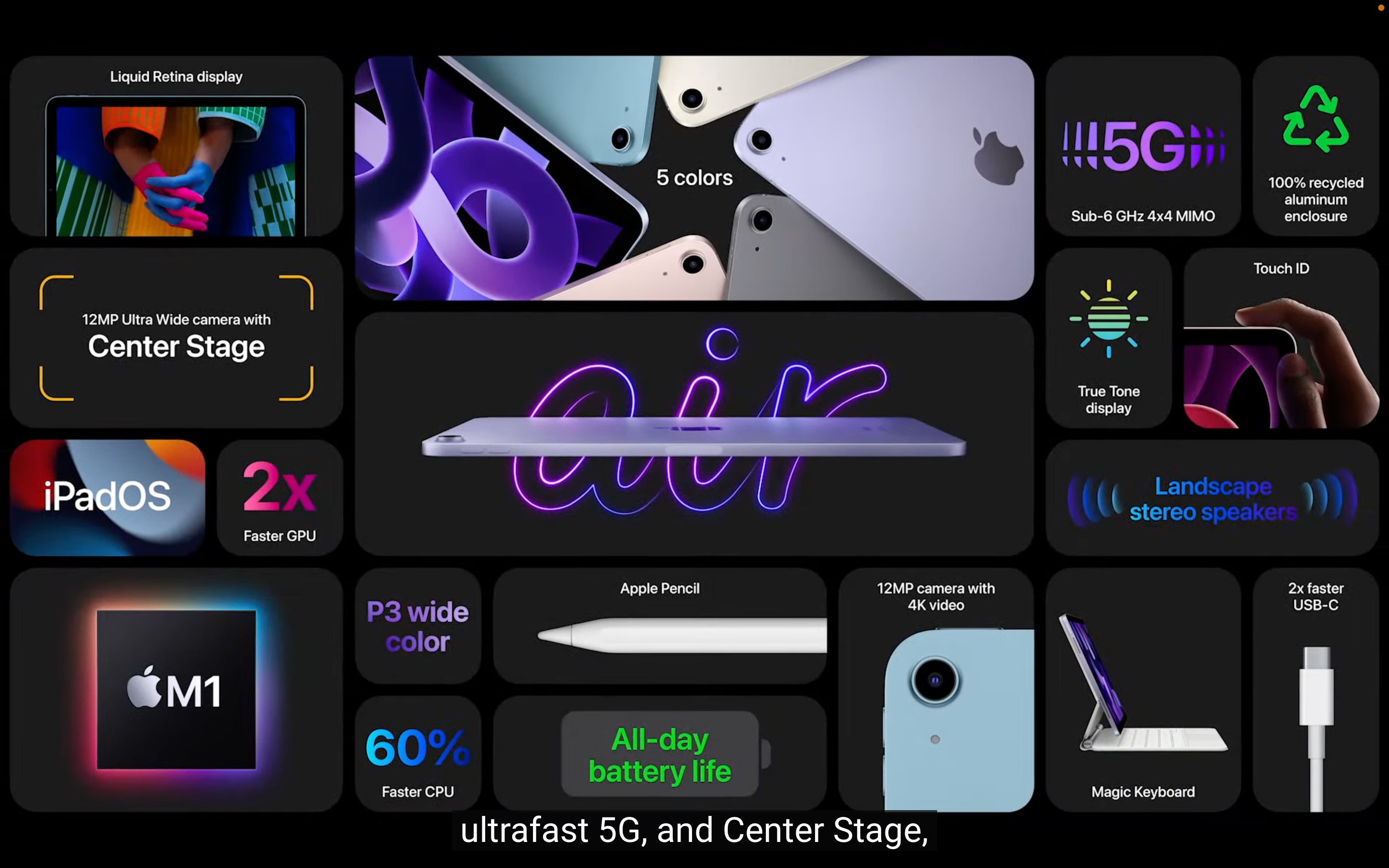 In addition, Apple Mac Studio and Studio Display officially debuted. The former is equipped with the M1 Ultra chip at most, and the latter uses a 27-inch 5K resolution retina screen. The starting prices are $1999 yuan and $1599 respectively. 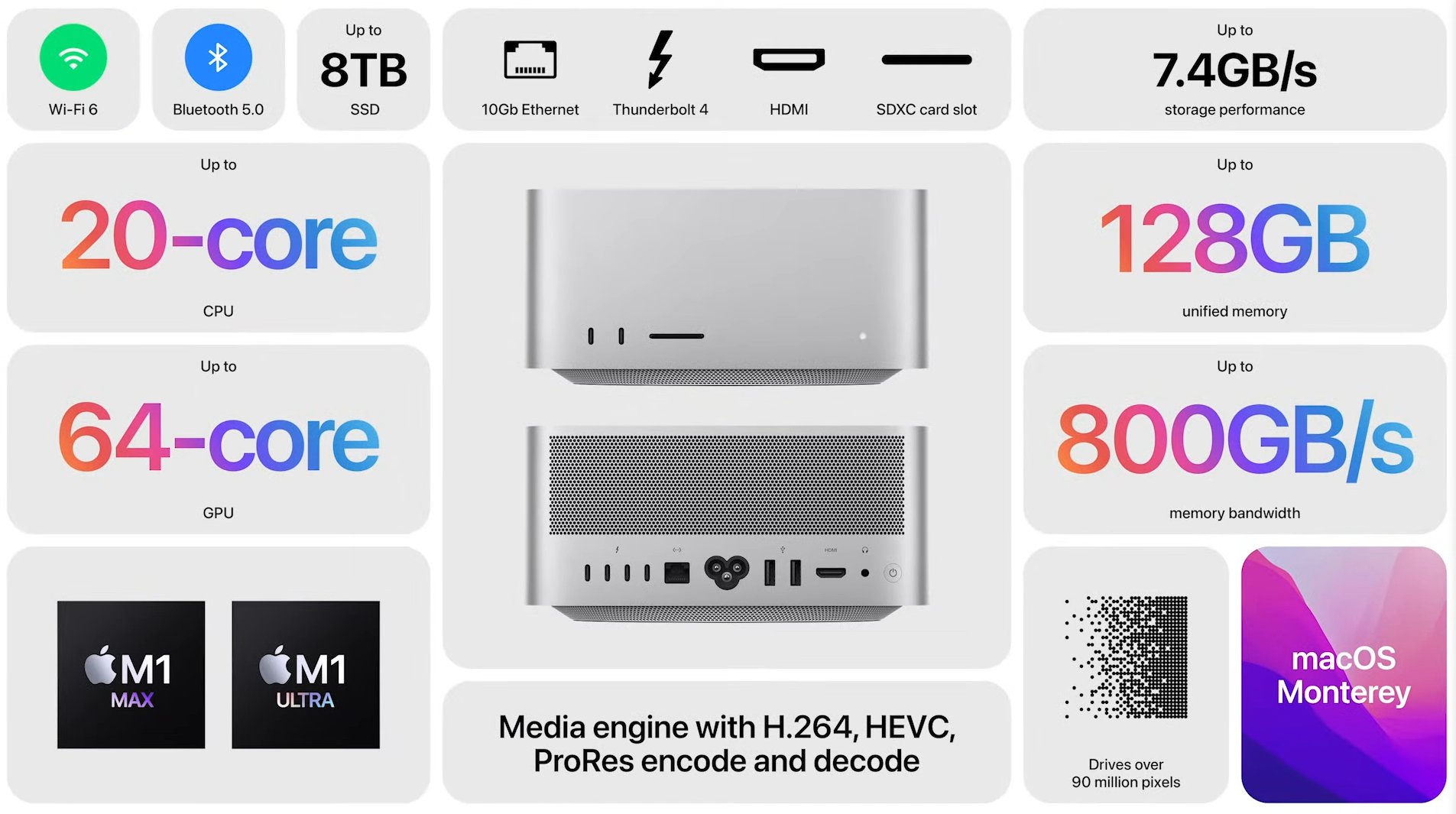 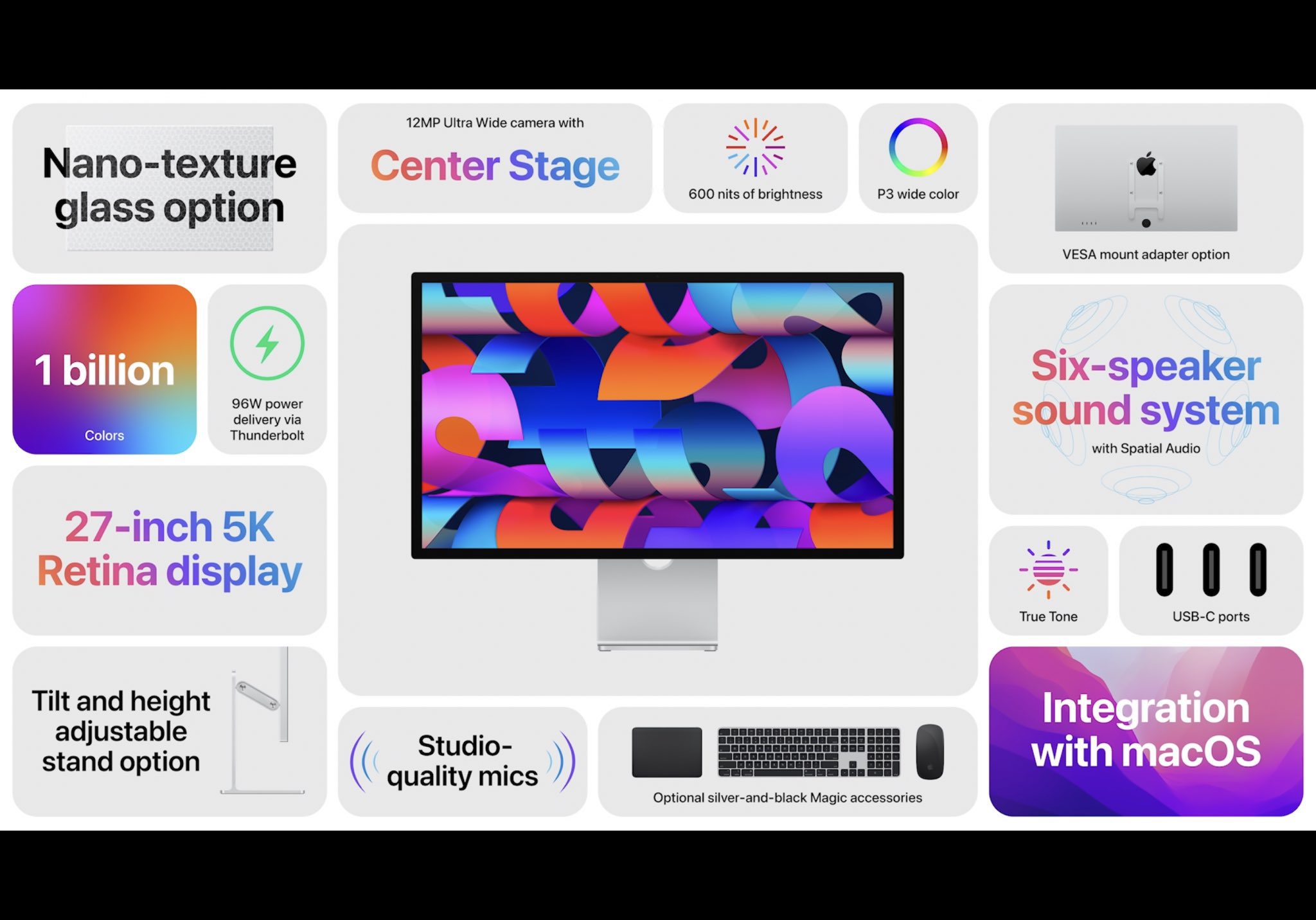 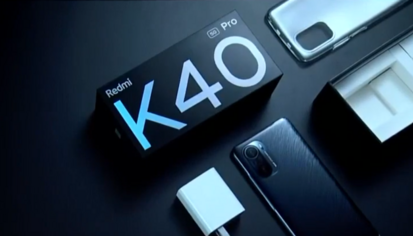 What made me choose Teufel over HomePod 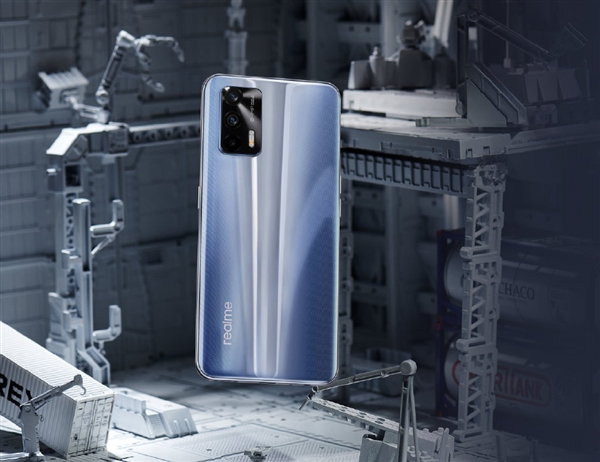