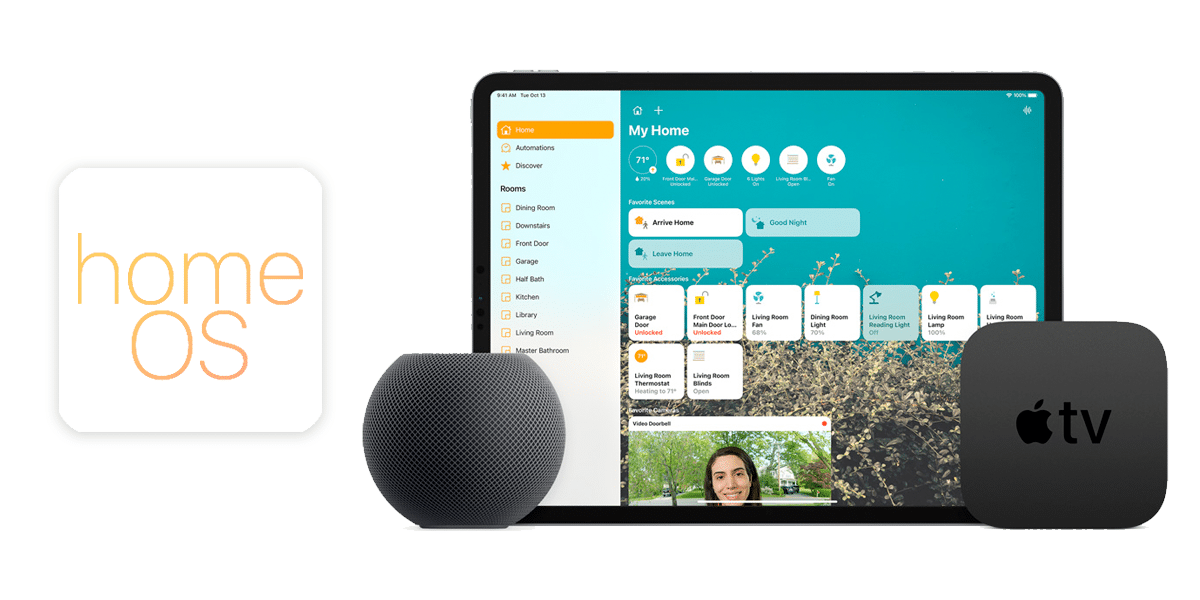 Before the WWDC conference in June, a job posting from Apple mentioned “homeOS”, which aroused people’s interest that Apple will announce some important home-based operating systems at the conference.

Although this situation has not been realized, “homeOS”, an Apple operating system that has never been heard of so far, continues to appear in the company’s recruitment information.

A similar iOS engineering position for the Apple Music team released on October 12 includes “homeOS” that appeared in the June job posting.

The position is based in San Diego and is also posted on Apple’s regional website, all mentioning “homeOS”.

Apple currently has two family-based central operating systems, audioOS for HomePod and tvOS for Apple TV. audioOS is based on tvOS, but there are still differences in the names between the two.

Given that “homeOS” appears again in another job posting, we can think that this is what Apple has already thought of, but it hasn’t been made public yet.

In addition, “homeOS” may be a name used internally by Apple, or it may never become a public-facing software platform name. 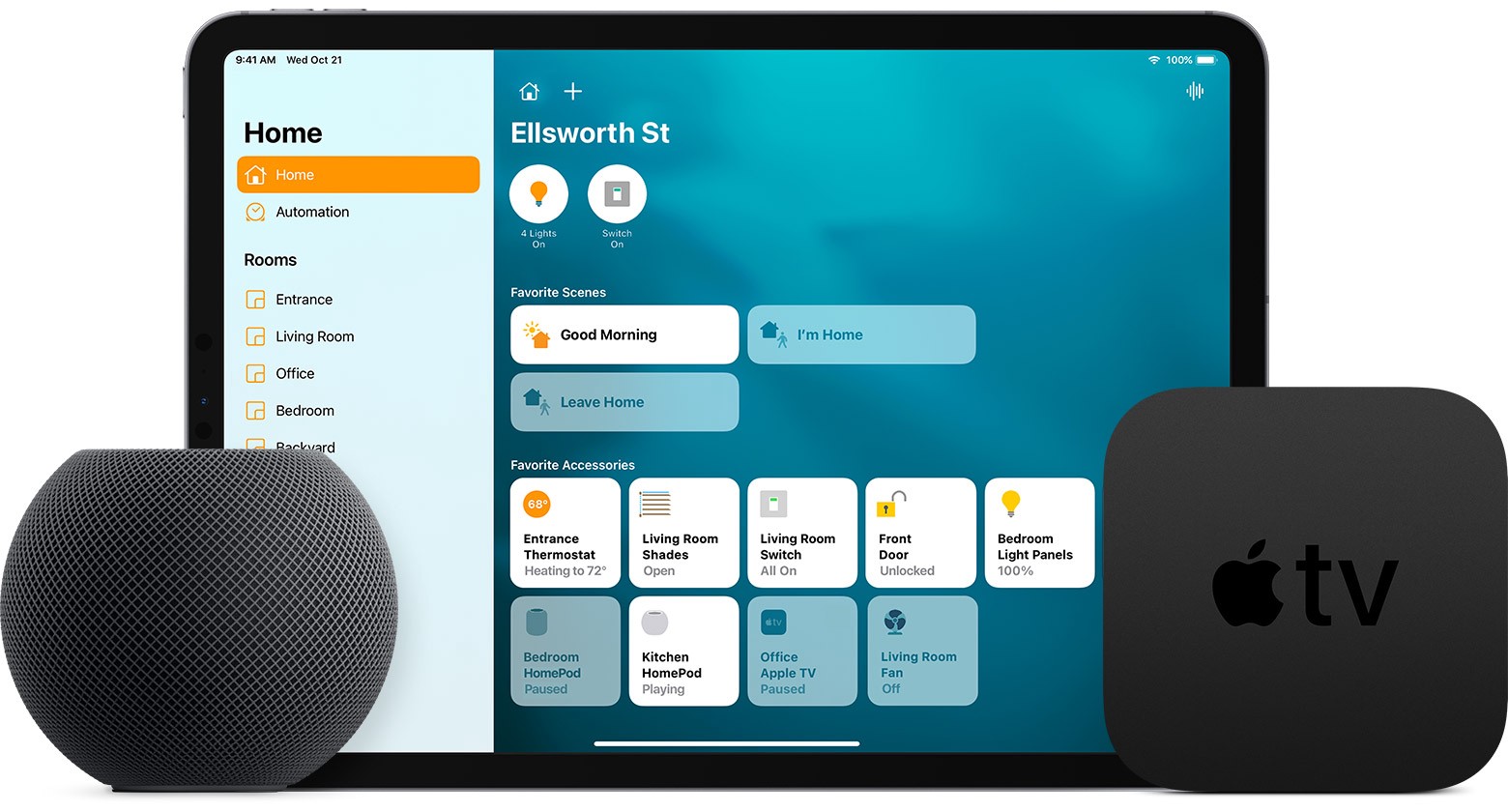 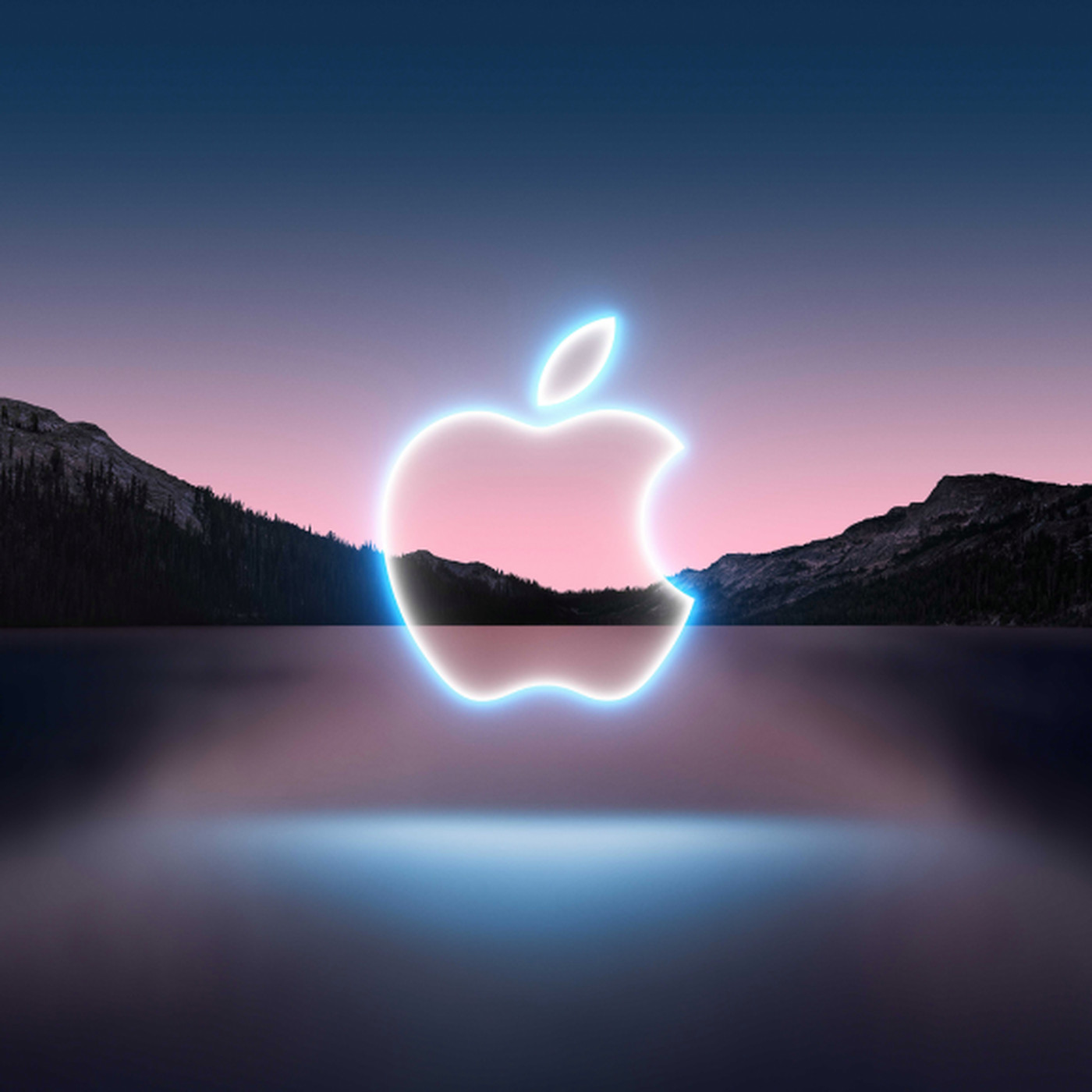 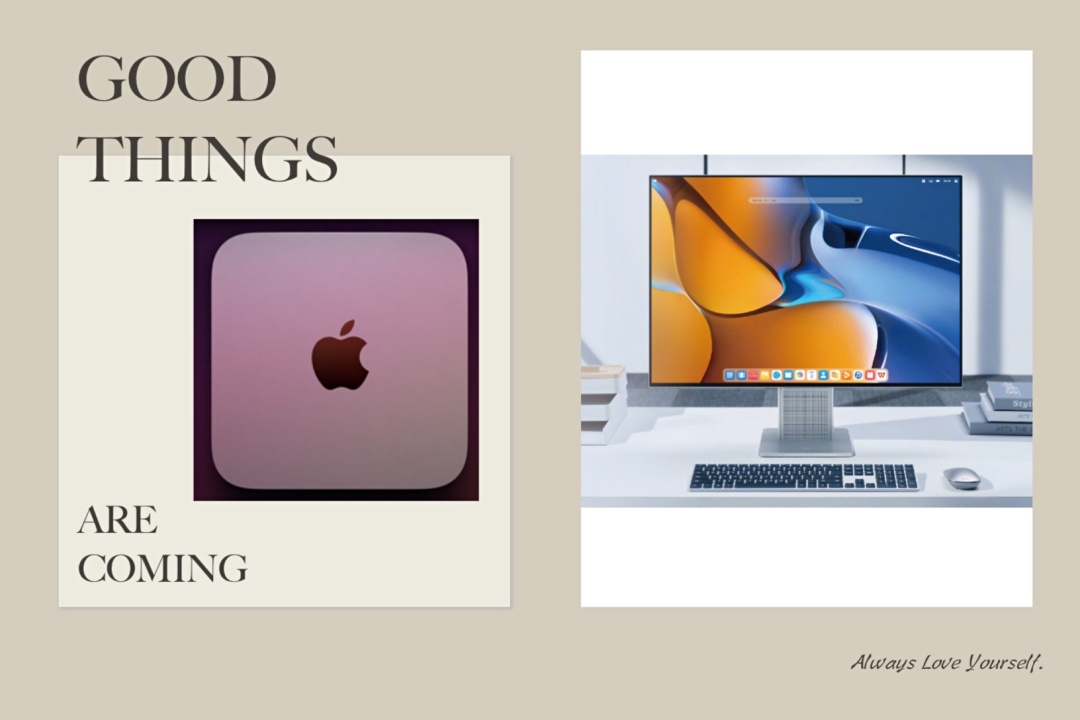 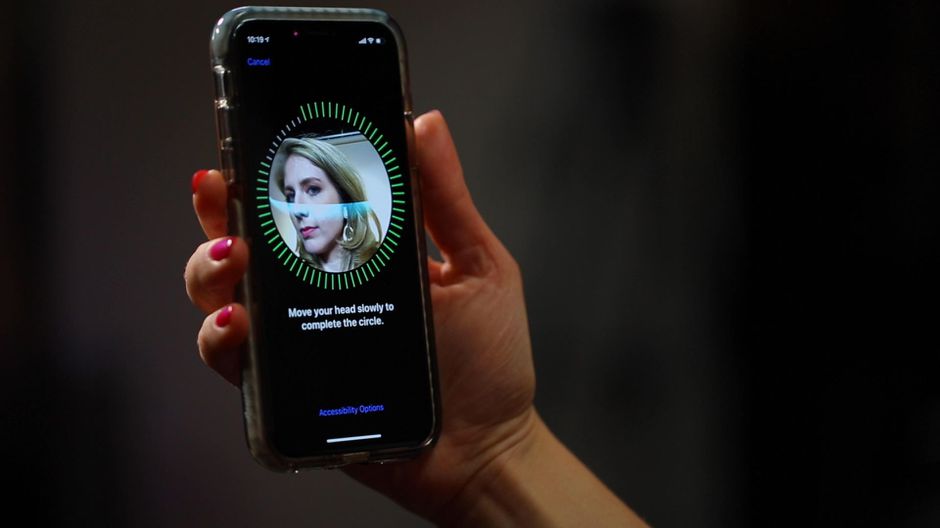 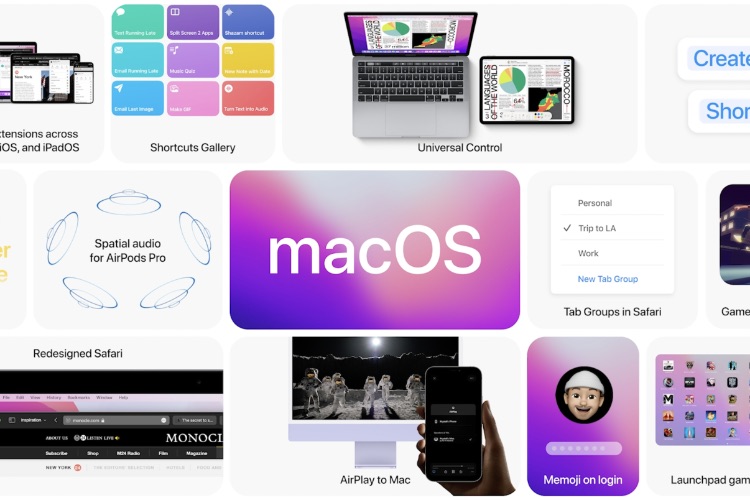 Tips and Tricks: How do we install the Safari Extensions on Mac