There is no need to say much about the performance of the M1. Apple will continue to work hard on its self-developed processors. This is definitely not good news for Intel.

According to the latest test, Apple’s M1 MacBook Pro has an average performance improvement of up to 116% over similarly configured Intel-based MacBook Pros.

The Apple M1 MacBook Pro has 16GB of unified memory, plus a 2TB PCIe NVMe solid state drive, compared with the Intel-based MacBook Pro, which uses a Core i5 processor with the same amount of memory and storage.

In short, the Apple M1 chip shows the company’s advantages in chip design, because it not only provides better performance, but the battery life is far better than this.

As far as the benchmark is concerned, it aims to analyze in detail the performance of the first-generation Apple chips in the creative workflow.

In 774 individual benchmark tests, the average performance of M1 MacBook Pro is 83% higher than Intel-based machines.

Among them, the average performance of Lightroom Classic test increased by 116%, which is the highest average lead among all tests. 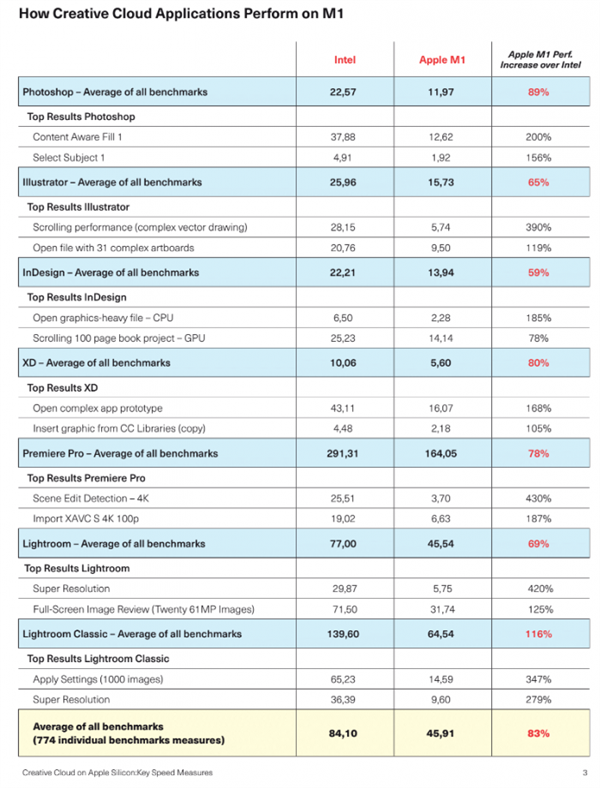 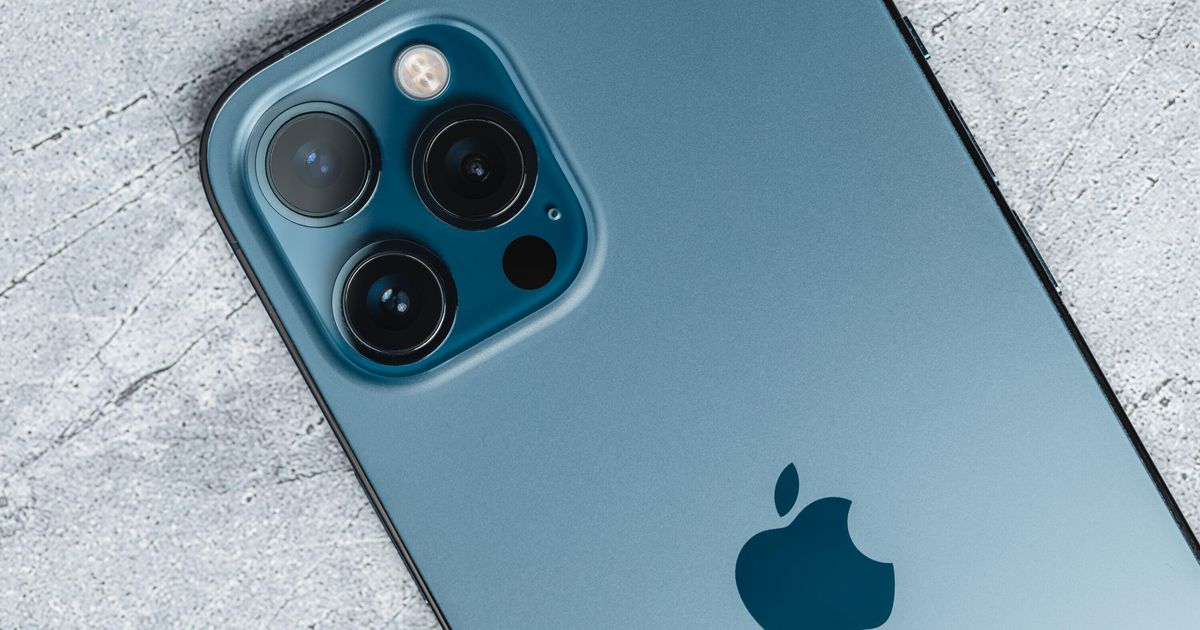 What are the features of Apple iMac 2021? Click here and get your answer!