This afternoon, many iPhone users posted feedback on social media, saying that the App Store on their mobile phones could not be opened, and they tried many times to no avail. 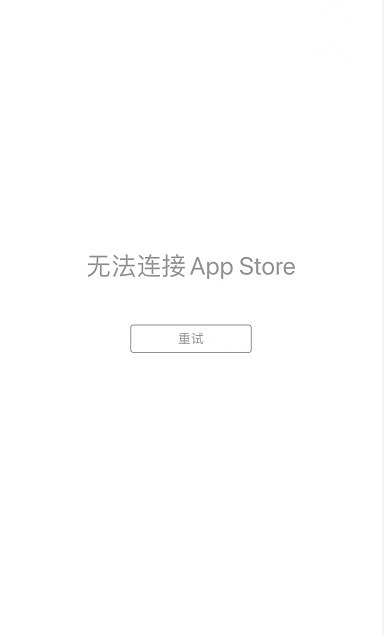 Some netizens even thought that their mobile phone was not restored after trying to restart and restore the network settings, except for the problem.

The official customer service stated that it was due to system maintenance, and all users were affected by Apple’s own software. Engineers are expediting processing. At 5:30 pm Beijing time, the system has returned to normal. 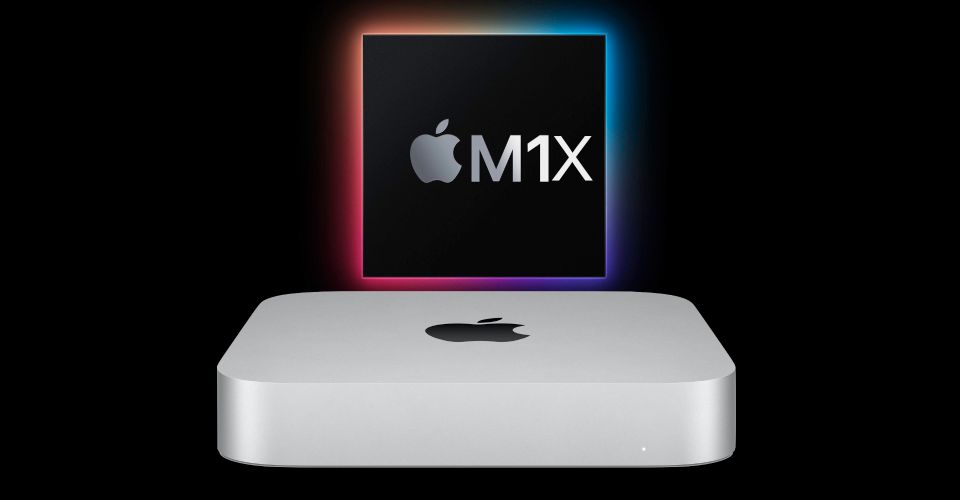 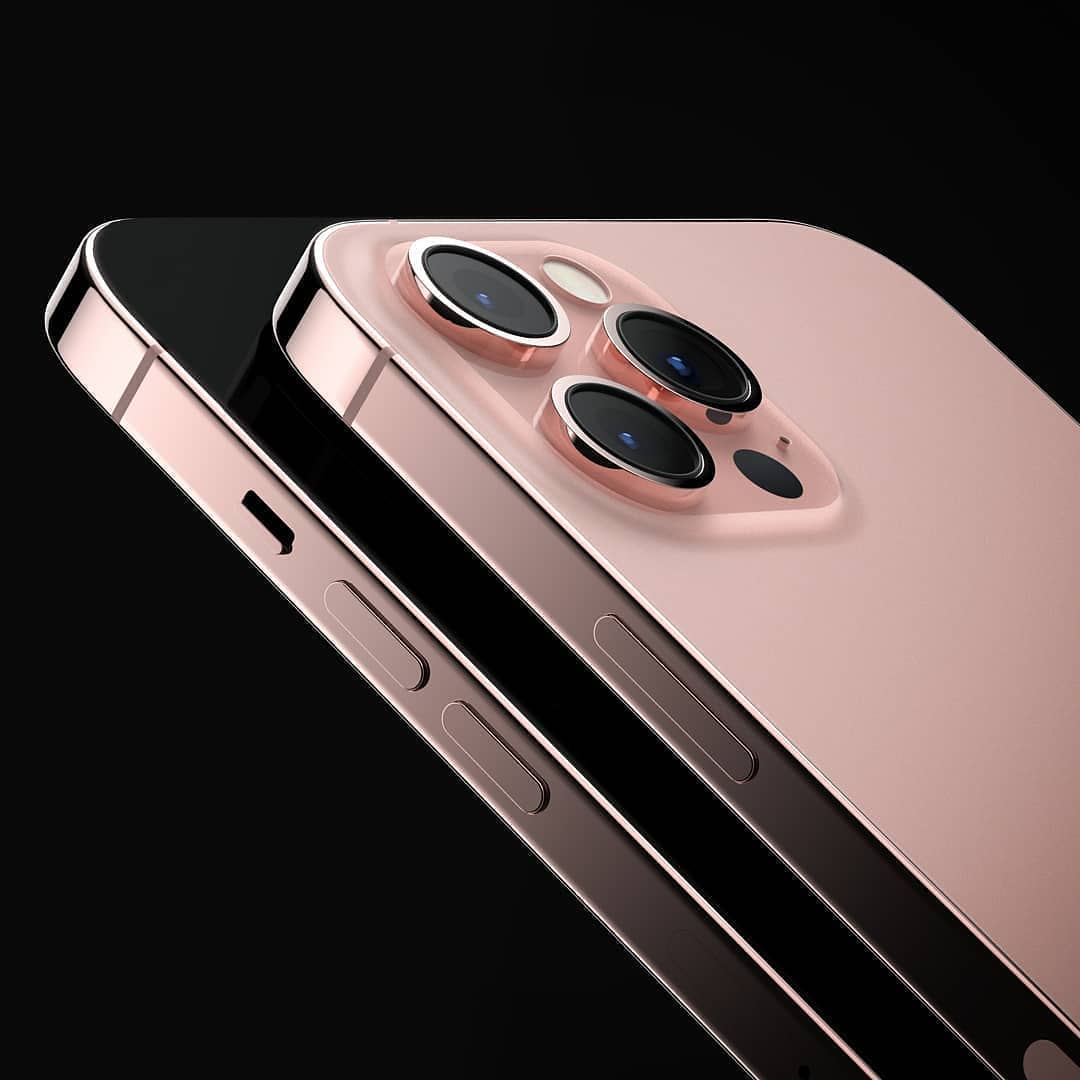 The iPhone 13 may under the name of iPhone 12S, the price is the same as the previous generation 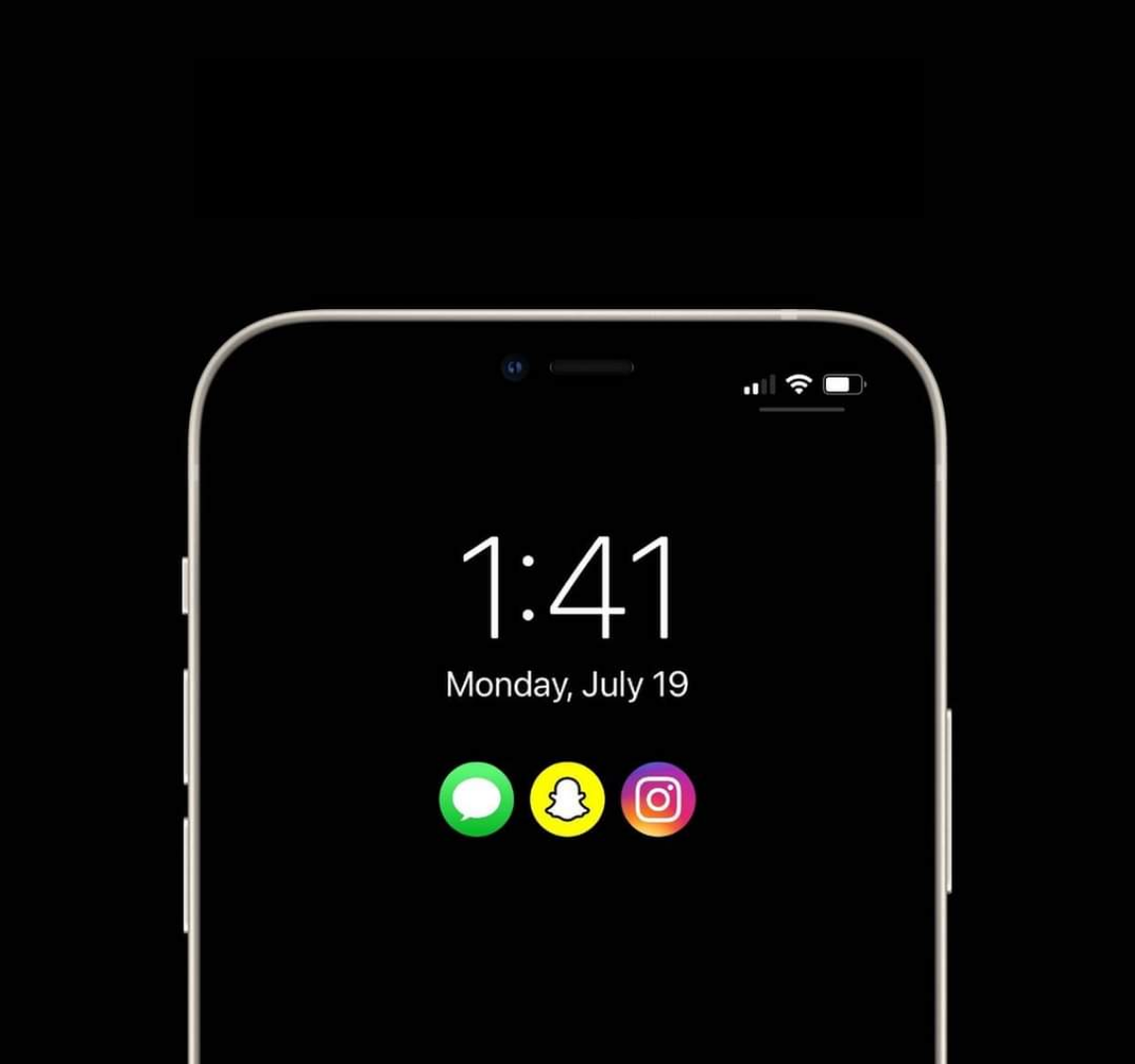 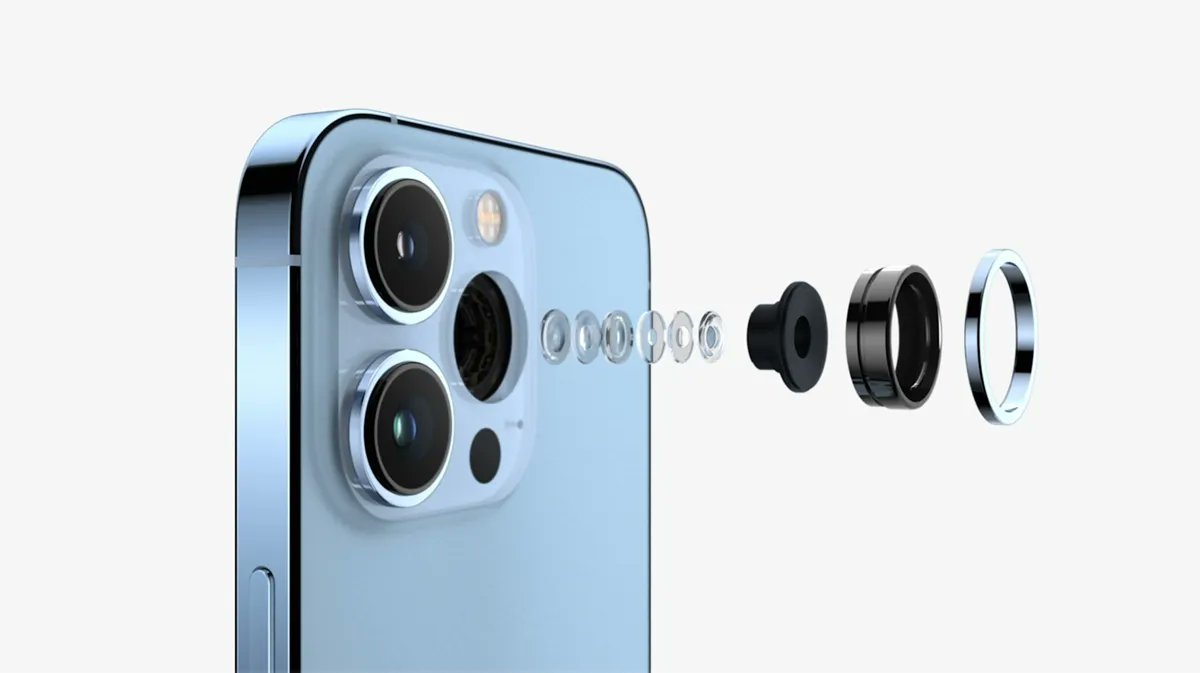