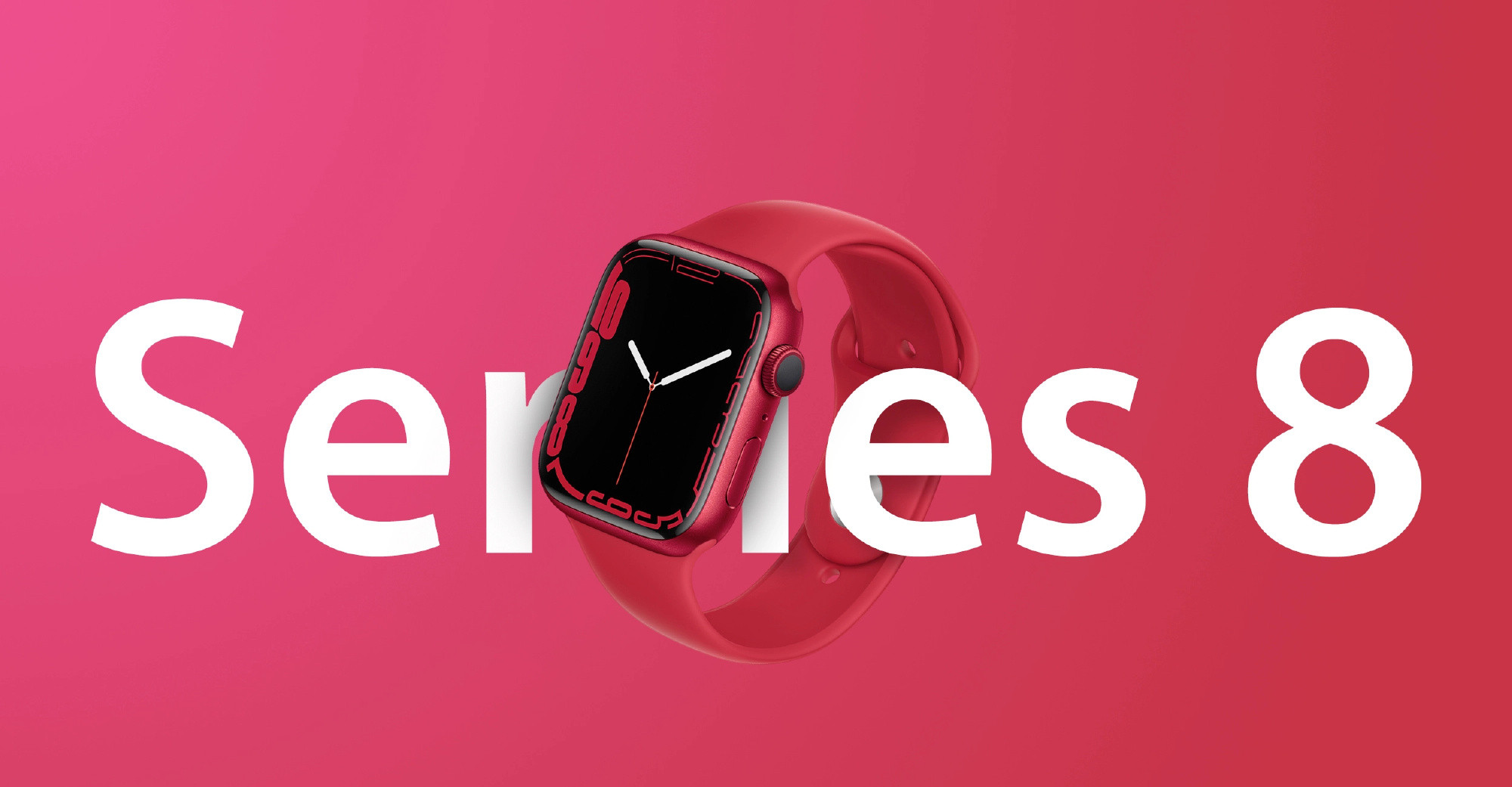 According to foreign media reports, the Apple Watch Series 8 will upgrade the processor, and there will be major updates in the activity tracking function. 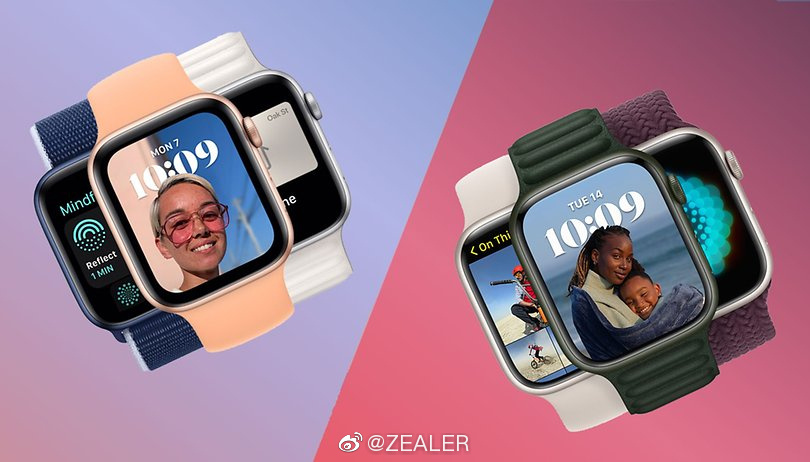 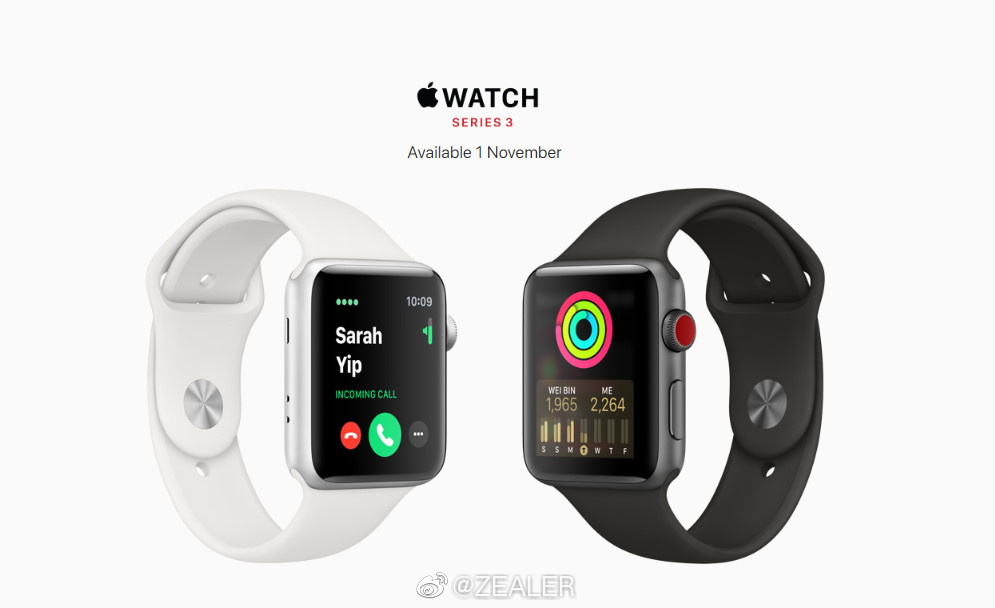