For Apple, the current iPhone design is obviously not perfect. For the folding screens that many manufacturers are developing, they are obviously paying attention and are already actively preparing.

Apple won’t release a foldable iPhone until 2025 at the earliest, according to analysts who study the display industry, and the company is also evaluating a foldable screen for a future MacBook Pro.

In a new report detailing foldable smartphones, display supply chain consultancy DSCC has pushed back its expectations for the release of the “iPhone Fold” device to 2025, after arguing that a foldable model could arrive in 2023.

Display analysts say they’ve been informed that Apple is now interested in developing some sort of 20-inch foldable notebook. “This size could create a new category for Apple and would result in a true dual-use product, a notebook with a full-size keyboard when folded, as a display when not folded, and with an external keyboard, it It may also allow for UHD/4K resolutions or even higher at that size. But the time frame may be later than 2025, maybe 2026 or 2027.”

In fact, there have been many reports before that Apple is preparing a folding screen iPhone, and Samsung is also actively providing some folding screens for testing. 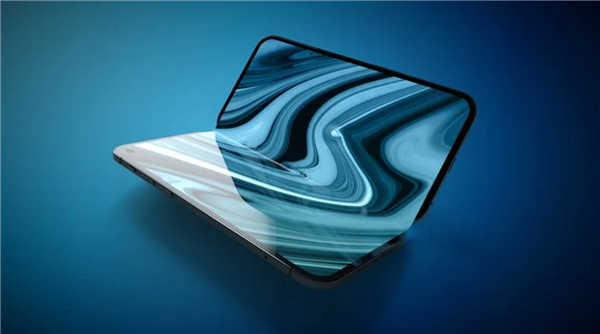 Amazing! The rendering of the digging screen iPhone SE Plus was exposed